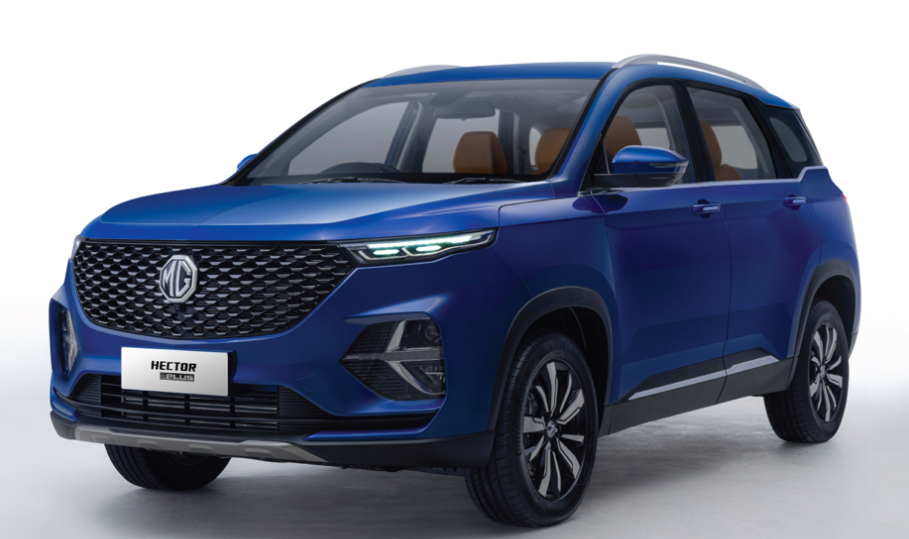 The upcoming 7-seater MG Hector Plus is rumoured to be offered with two variants- Super and Sharp. The launch will happen sometime in the next month, i.e. January 2021.

The changes which seem likely is that the middle seat will be a bench as opposed to the captain seats which are offered in the current iteration of the MG Hector Plus, also the top variant Sharp is rumoured to get an AWD (All-Wheel Drive) system. There won’t be any change to the engine and it will have the same 2.0-litre diesel engine which makes 168 BHP of power and 350 Nm of torque mated to a 6-speed manual transmission. The other engine option is a turbo-petrol producing 141 BHP of power and 250 Nm of torque and comes with an option for 6-speed DCT (Dual-Clutch Transmission). There is also a 1.5-litre mild-hybrid powertrain which is mated to a 6-speed manual gearbox.

As far the feature list is concerned, the 7-seater Hector Plus is expected to be loaded with features. A 10.4-inch infotainment screen with Apple CarPlay’Andriod Auto connectivity, panoramic sunroof, ambient lighting, hands-free boot opening, powered front seats, heated wing mirrors, front and rear parking sensors, 360-degree cameras and more. The MG’s in house car connectivity will also be included. The 6-seater Hector Plus is expected to get a new top trim called Savvy which is likely to be equipped with ADAS (Advanced Driver Assistance System) and an all-wheel drive system as well.

When launched the 7-seater Hector Plus will take on the likes of Mahindra’s XUV 500 which is also scheduled to come in the all-new avatar. The upcoming 7-seater Hyundai Creta and Tata Grativas are also expected to be launched in the 2021 year and the 7-seater SUV from Morris Garage will face a tough fight from all corners in terms of sales number. To keep the product relevant in the cut-throat competition MG could price the SUV very aggressively which is expected to be around INR 13-19 lakhs.

Currently, three models are being offered by MG in India; Hector which in the 6-seater avatar is called the Hector Plus, Gloster which is a premium SUV and MG ZS EV, which is an electric vehicle. 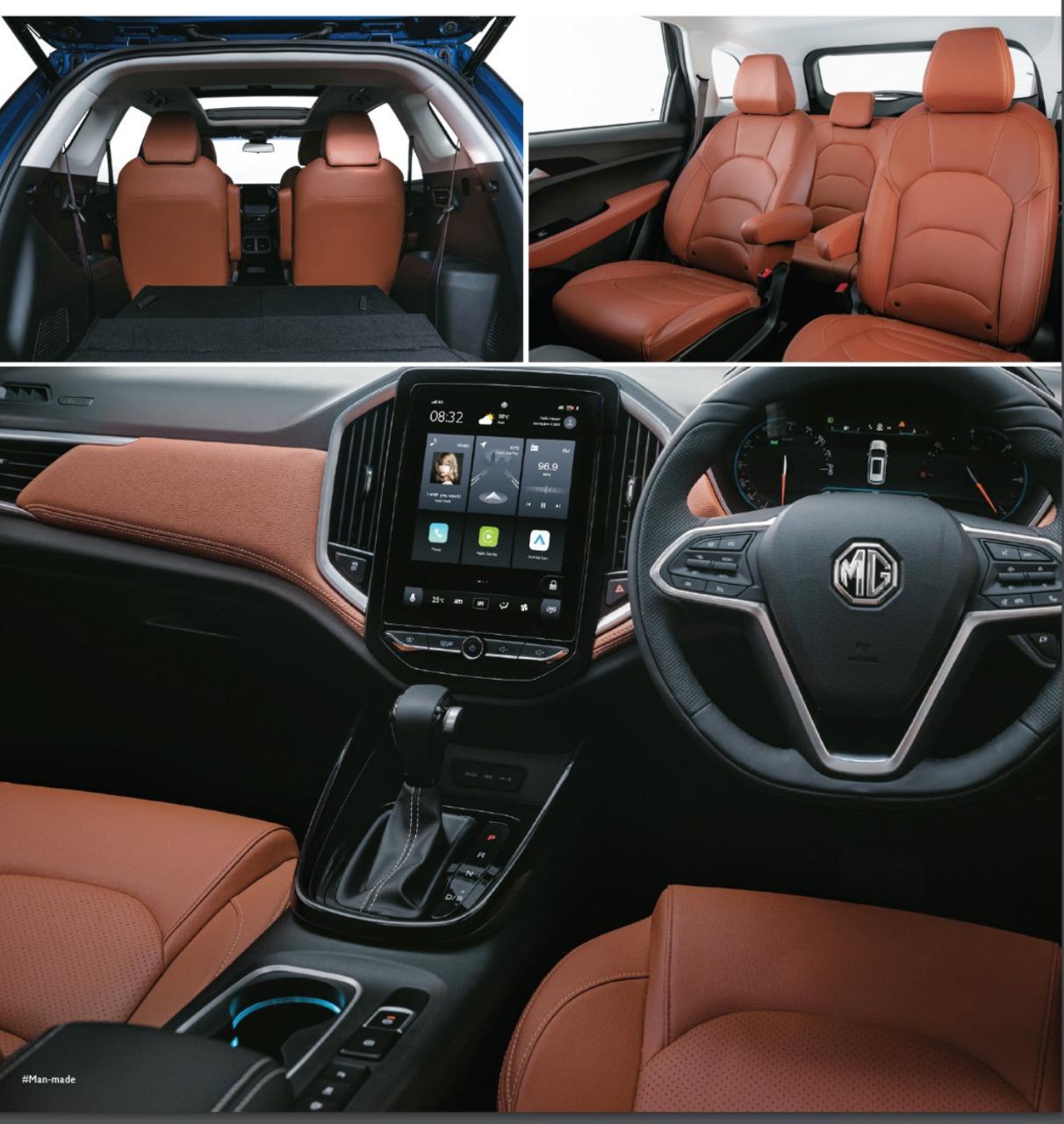