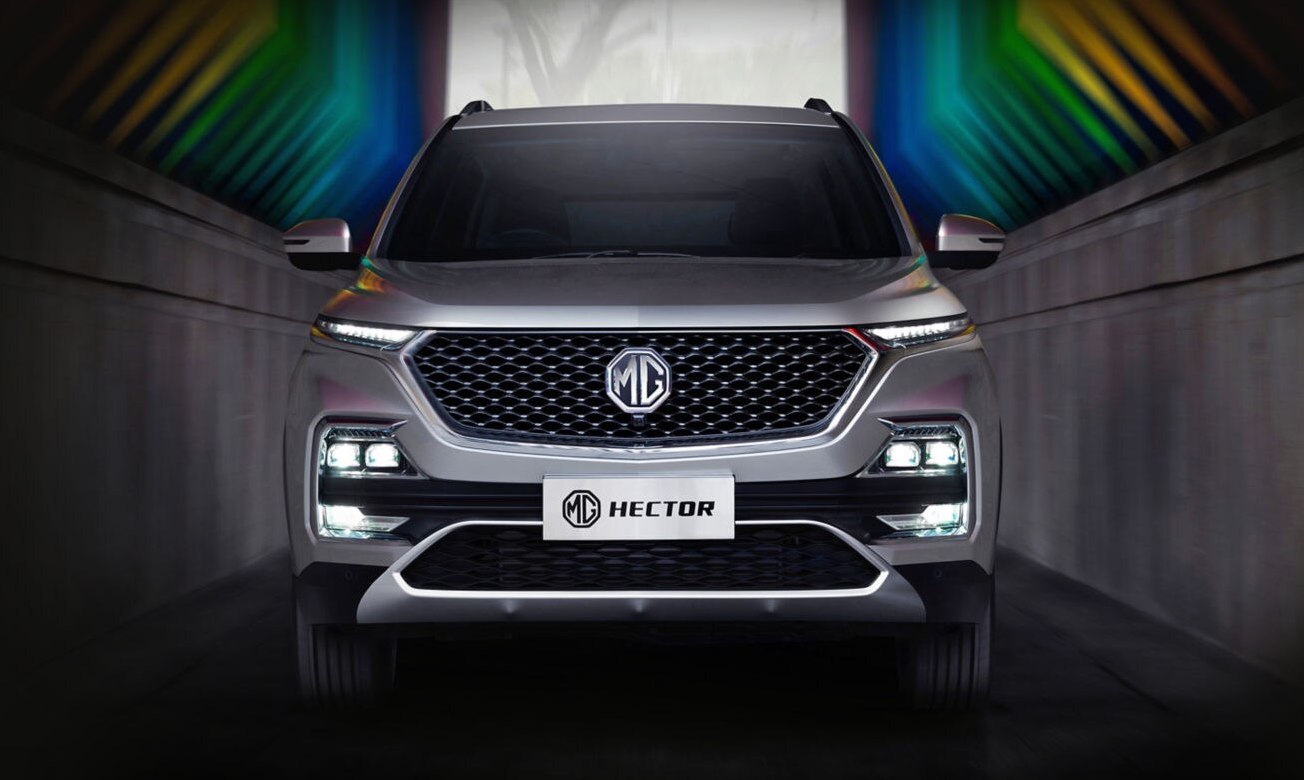 Around 50 kilometres away from the brand’s Halol manufacturing facility in Gujarat, source claim that a facelift model of the MG Hector has been spied testing. The MG Hector spotted testing is undisguised and features only mild changes to its exteriors. The changes are so subtle that they could be missed out on the first glance. Upon closer inspection, it can be confirmed that indeed MG has made a few changes to the brand’s much-popular SUV.

The changes include a new grille with a slightly tweaked mesh pattern and a concave-ish styling, a set of new dual-tone machine-cut alloy wheels and a black connecting strip on the rear that connects the two tail lamps, the current model has a red strip connecting the lamps. Apart from this no other changes can be seen to the chrome bezel of the radiator grille, the front or rear bumpers, the vertically split headlamp units or the daytime running lights. Also, the changes appear to be purely cosmetic in nature and the MG Hector is expected to remain mechanically unchanged.

In the past, MG Motor India had confirmed that the SUV will not be limited to the domestic market but will also be exported to other countries. The company could be planning to export the Hector to neighbouring countries such as Nepal, Sri-Lanka and Bhutan. This new model spotted testing near Vadodra could be one of the export models which has been given a mild refreshment in terms of its cosmetic to differentiate it from the domestic product.

MG also launched a new Hector Dual Delight variant, a dual-tone exterior colour option which is available in two colours – Glaze Red with Starry Black roof and Candy White with Starry Black roof in the Indian market. The dual-tone edition is approximately INR 20,000 more expensive than the standard and the only change in the Dual-Delight edition is the gloss black roof treatment with blacked-out pillars. 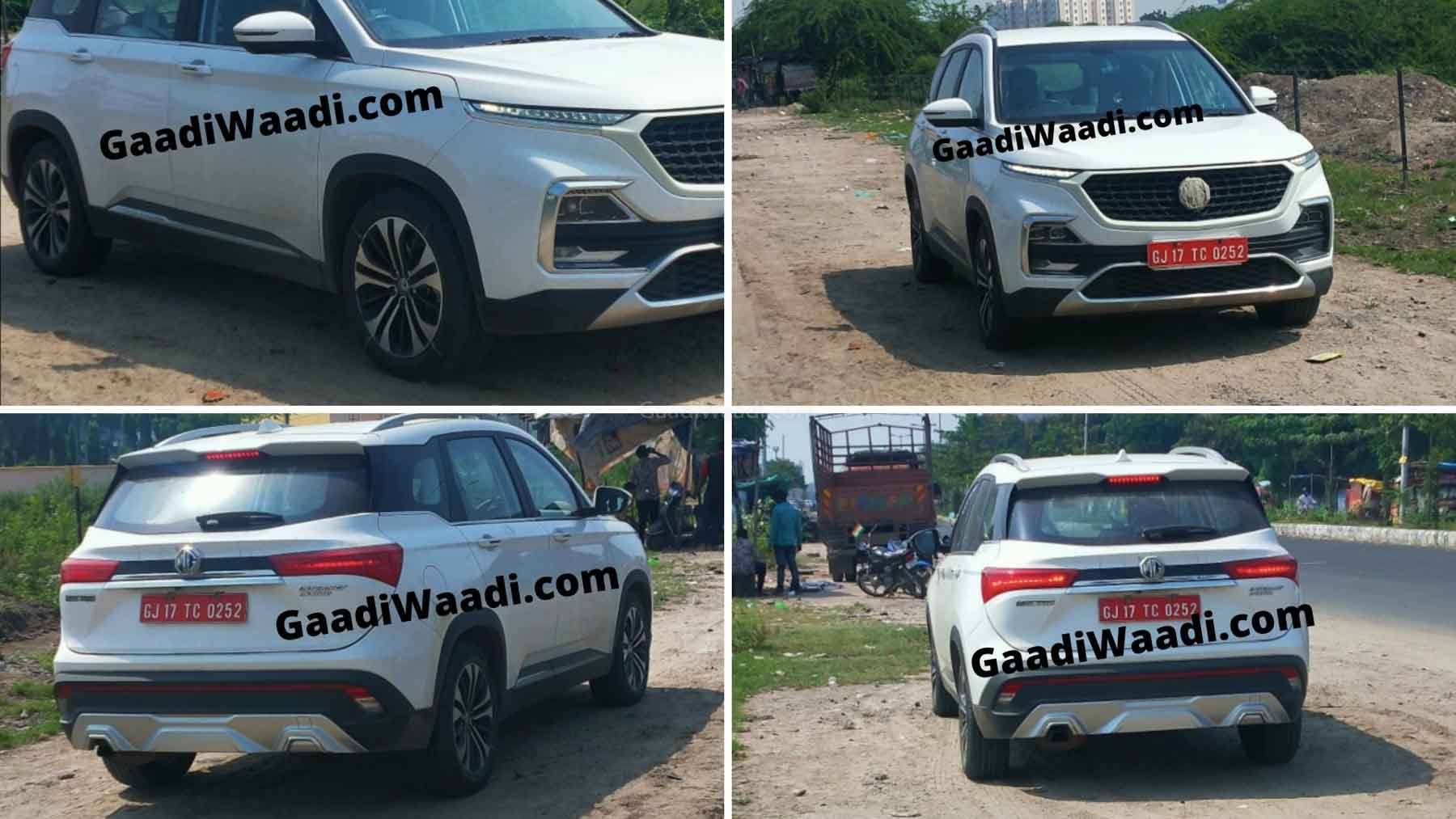