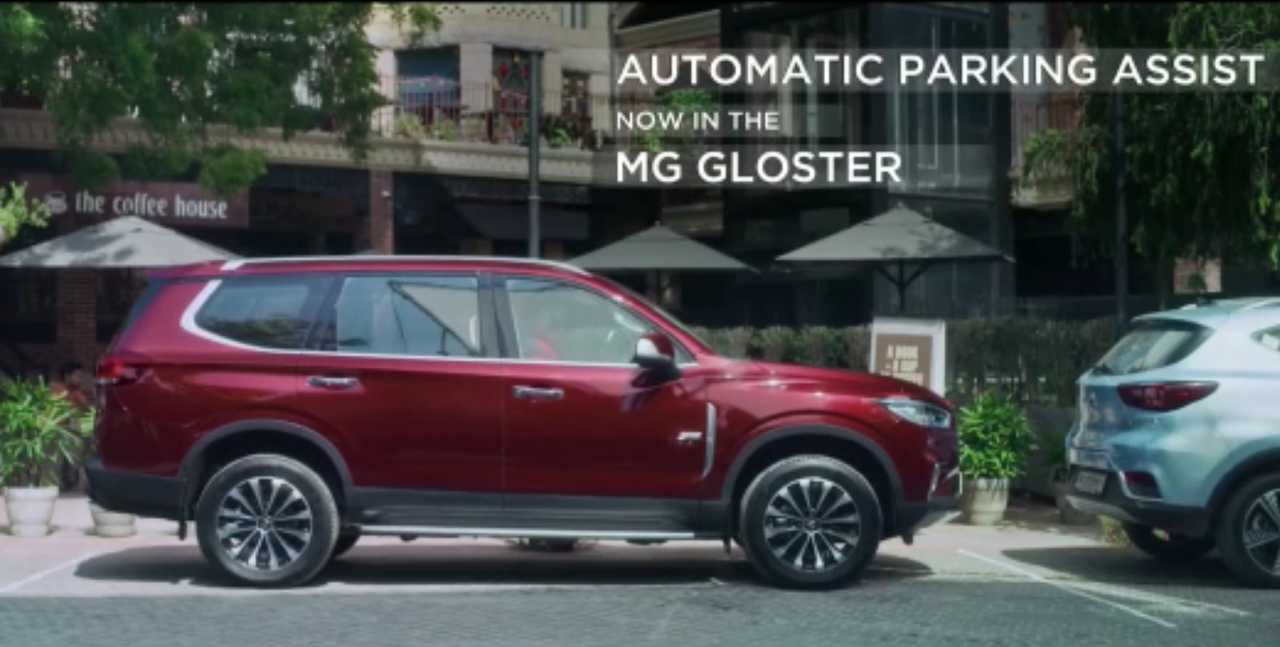 The brand has been engaged in a teaser campaign and a few weeks ago released a video showcasing the features such as park pilot, radar-based adaptive cruise control and collision mitigation systems such as automated emergency braking. Now the brand has released a new teaser video that partially reveals the premium SUVs exteriors, its interiors and showcases its Auto Park Assist feature.

The brand has also announced that the MG Gloster will feature India’s First Level 1 Autonomous Premium SUV. With its size which is expected to be a little more than 5 metres in length, the premium SUV is being benchmarked with SUVs such as the Land Cruiser Prado and Jeep Grand Cherokee.

On the inside, the teaser reveals that the MG Gloster features spacious interiors with beige leatherette seat upholstery, contoured seats with quilted patterns, captain seats with individual armrests in the second row, a large multi-information colour display flanked by the speedometer on the left and the tachometer on the right, island-like touchscreen infotainment system with internet-connected features and voice recognition, control mounted flat bottomed steering wheel with the paddle shifters, a chunky gear selector, various push buttons on the transmission tunnel, etc.

According to MG, the ‘Gloster’ moniker pays homage to the brand’s British genes and stands for being “Bold, Sturdy, Reliable and Versatile”. Gloster was a British jet-engine aircraft prototype & the name is a nod to great British engineering.

The premium offering from the brand is expected to come via the CBU route and is likely to be priced around the INR 50 lakh mark. 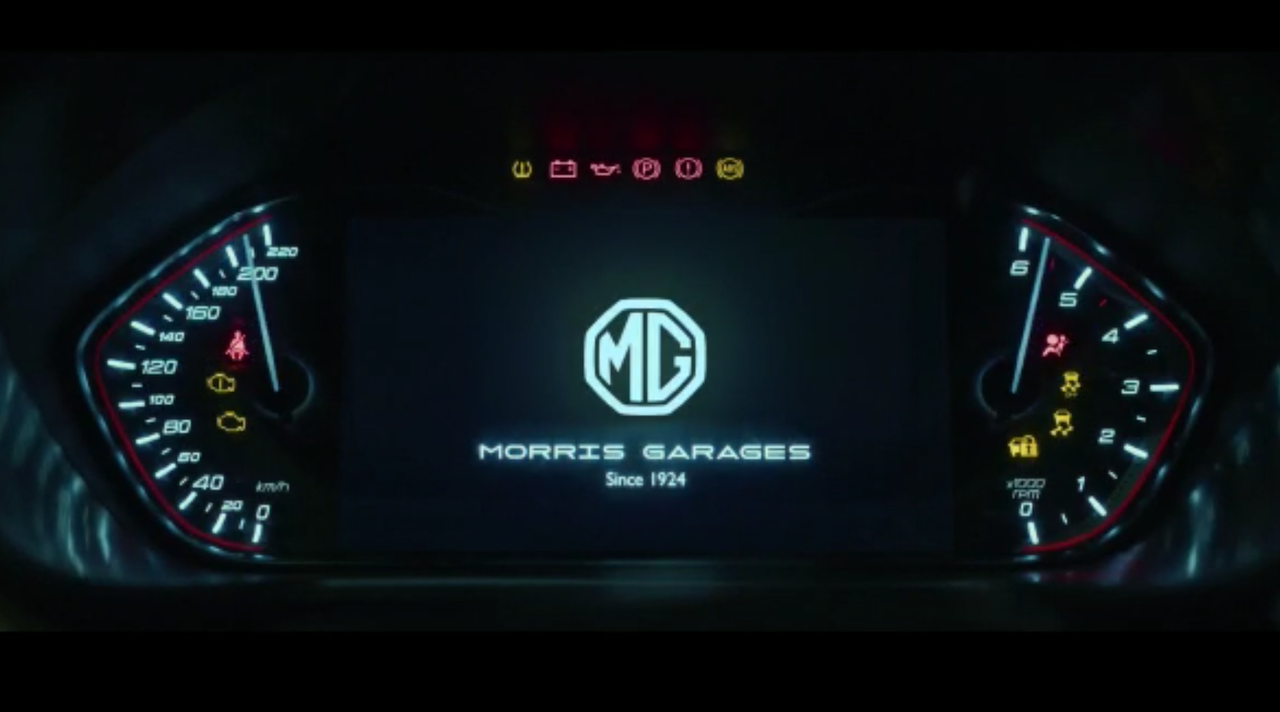 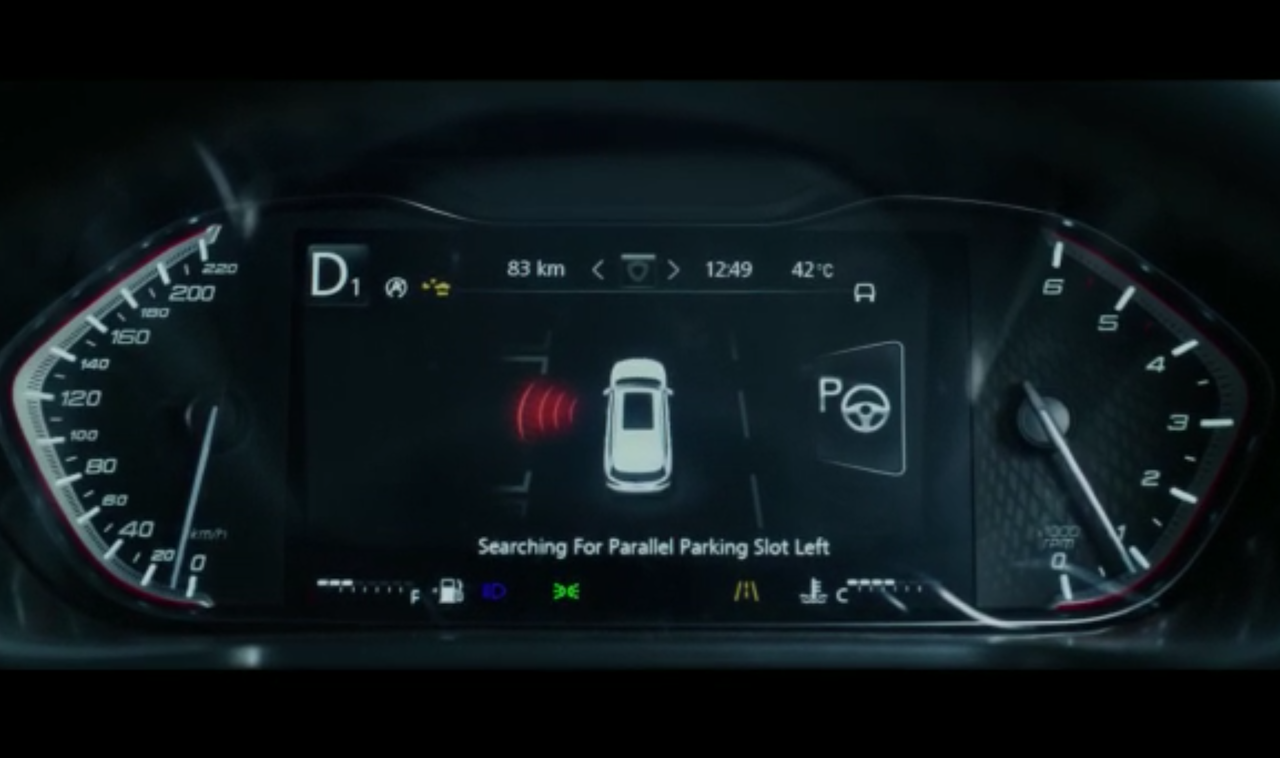 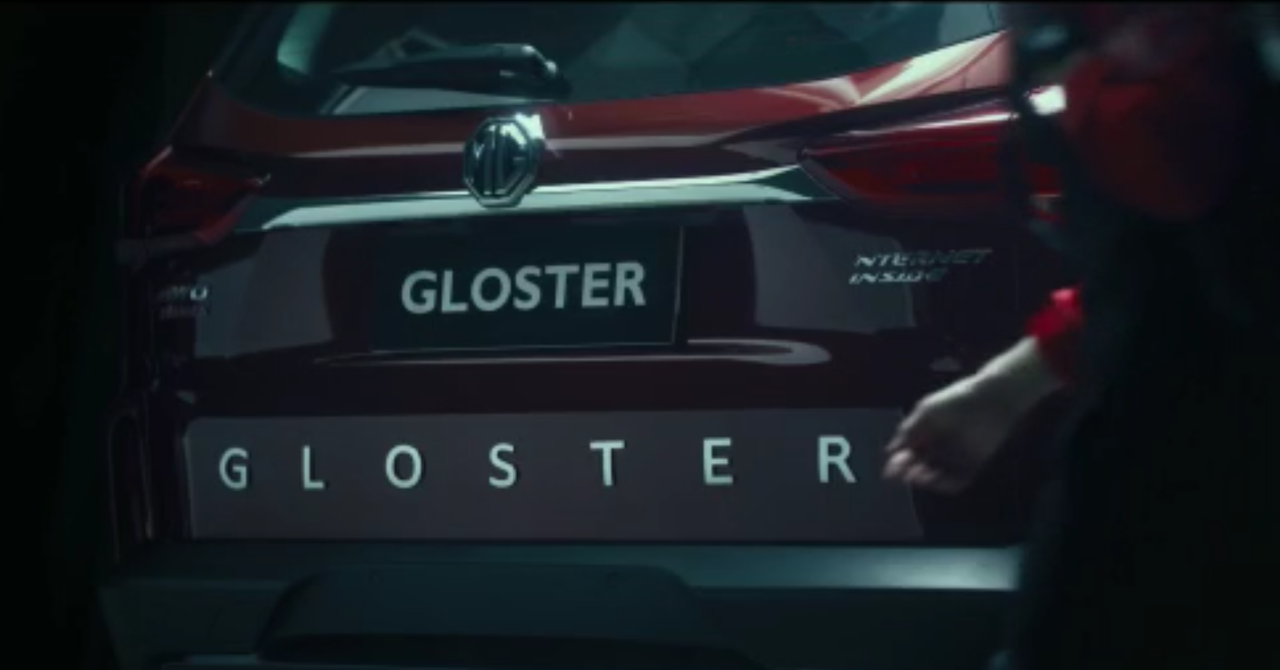