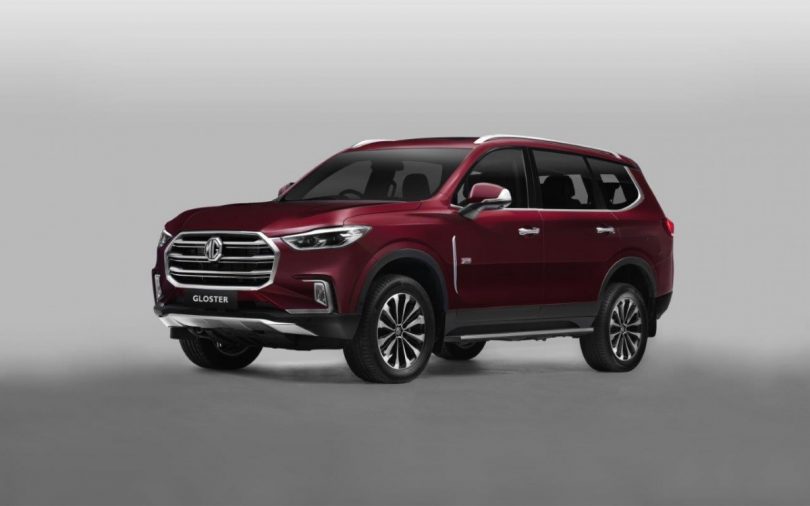 MG Motor India launched its Gloster premium SUV with Level1 Autonomous Tech for the Indian market in October 2020. SUVs have become the new name of the game, not just in the domestic market but globally as well. With the rising popularity of SUVs in India, MG decided to stick to their guns and build an SUV-centric portfolio. The statistics from the Society of Indian Automobile Manufacturers (SIAM) showcase that SUVs outnumbered hatchbacks and sedans during the 2nd quarter.

In FY 2021-22, 3,67,457 units of SUVs hit Indian roads, whereas passenger cars amounted to 3,43,939 units. The rise in popularity of the luxury SUV segment in India is thanks to the Toyota Fortuner and Ford Endeavour. MG’s Gloster, on the other hand, has successfully completed its 1st year in the Indian market at a remarkable pace. MG offers the Gloster in 4 feature-intensive variants for India- Super, Smart, Sharp, and Savvy. The top 5 highlighting features of the Gloster include:

The Advanced Driver Assistance System or ADAS is a set of active safety equipment that features on the MG Gloster SUV. This safety feature allows the driver to avoid obstacles and reduce the chances of an accident by a significant amount. According to MG, the Gloster is one of the safest SUVs in demand, thanks to the inclusion of ADAS. These systems include the Adaptive Cruise Control, Hands-free Automatic Parking, and a first-in-class Level-1 autonomous driving technology. MG clearly states that these systems will only assist drivers for convenience and not self-drive the SUV in any situation.

MG has utilized a ladder-frame chassis for the Gloster, enabling it to sport a high ground clearance. Along with advanced cargo-bearing capabilities, the Gloster features an electronic rear differential lock that sends power independently to any wheel. This typically comes into play when one of the SUV’s rear wheels gets stuck in the mud while off-roading. The differential then sends power to the other rear wheel in order to implement the much-needed traction for movement.

MG understands that big premium SUVs are hard to park in tight and busy urban spaces or city surroundings. Therefore, to alleviate customers’ out of this predicament, the Gloster features the advanced Hands-Free Automatic Parking system. This system allows the Gloster to use its multiple sensors and cameras to automatically judge and park itself. While conducting the parallel or vertical parking manoeuvre, the driver has to follow the instructions on the coloured information display.

Cruise Control is a feature found in numerous SUVs and sedans sold in India today, offering a convenient highway driving experience. The system allows the driver to set a speed limit upon which the car will maintain the set speed. However, once the driver applies the brake, the system disengages, making the system impractical in highway traffic conditions. Gloster’s Adaptive Cruise Control solves this issue by using radars and cameras to monitor the traffic ahead. The SUV also keeps a safe distance from the car ahead and charges the cruise speed automatically without any re-engagement.

Powering the MG Gloster is 2.0-liter, twin-turbo, diesel engine which puts out 215 PS and 480 Nm. The engine is paired to an 8-speed automatic transmission as standard, the Gloster features 7 driving modes and a 550mm water-wading capacity. For everyday road driving, drivers can select between Eco and Sport driving modes. Meanwhile, drivers can choose between Snow, Sand, Mud, and Rock during off-roading. 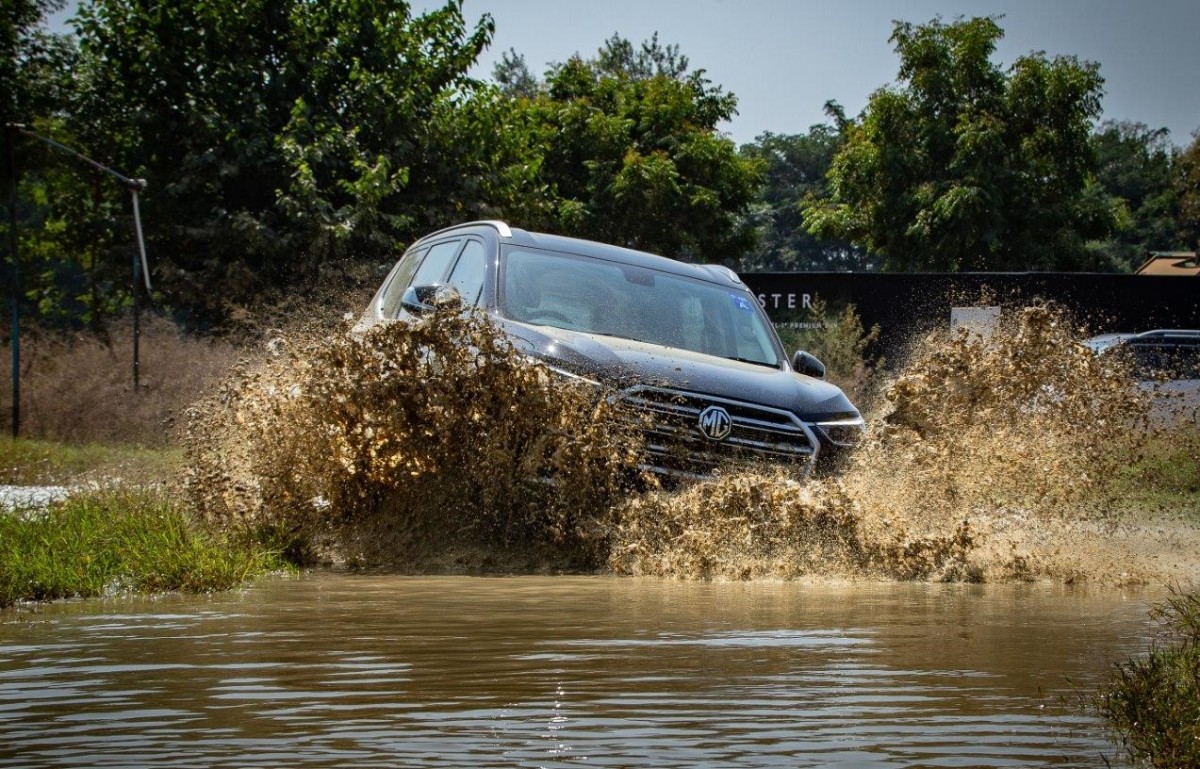 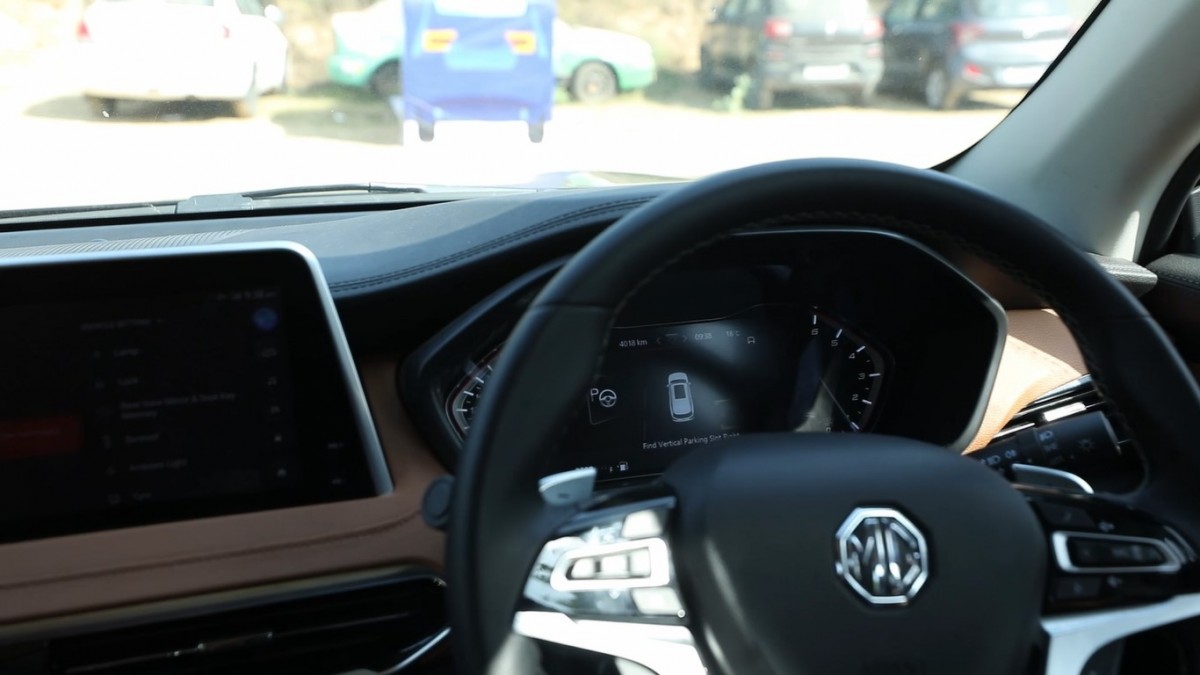 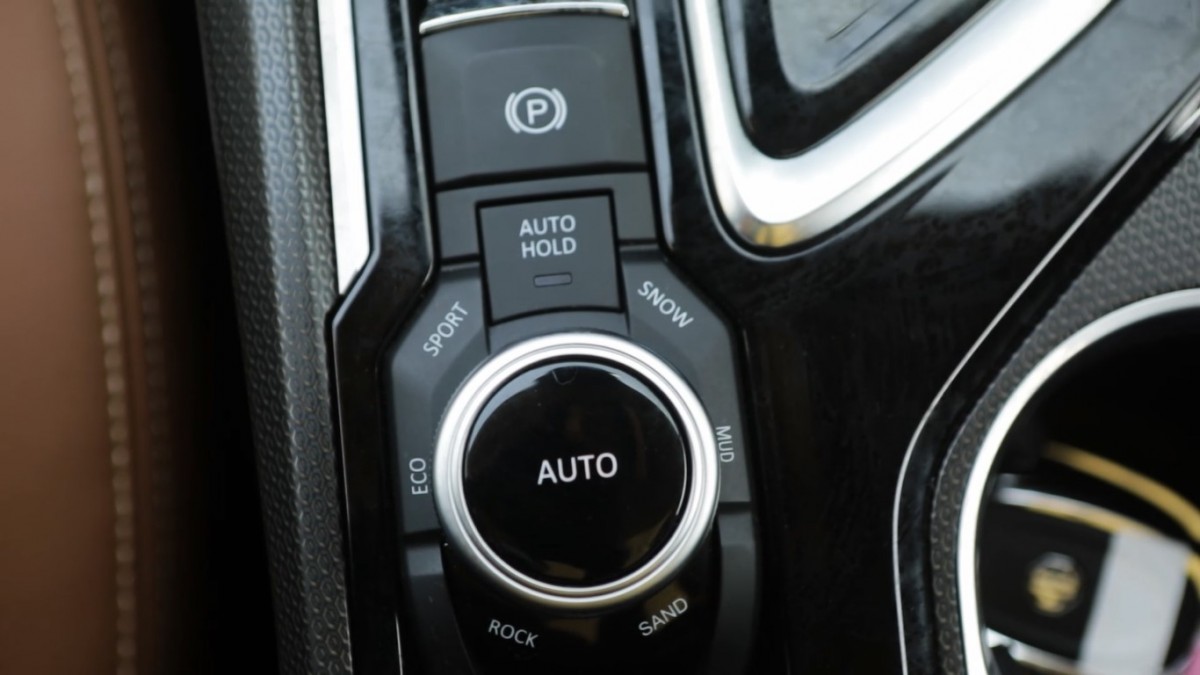 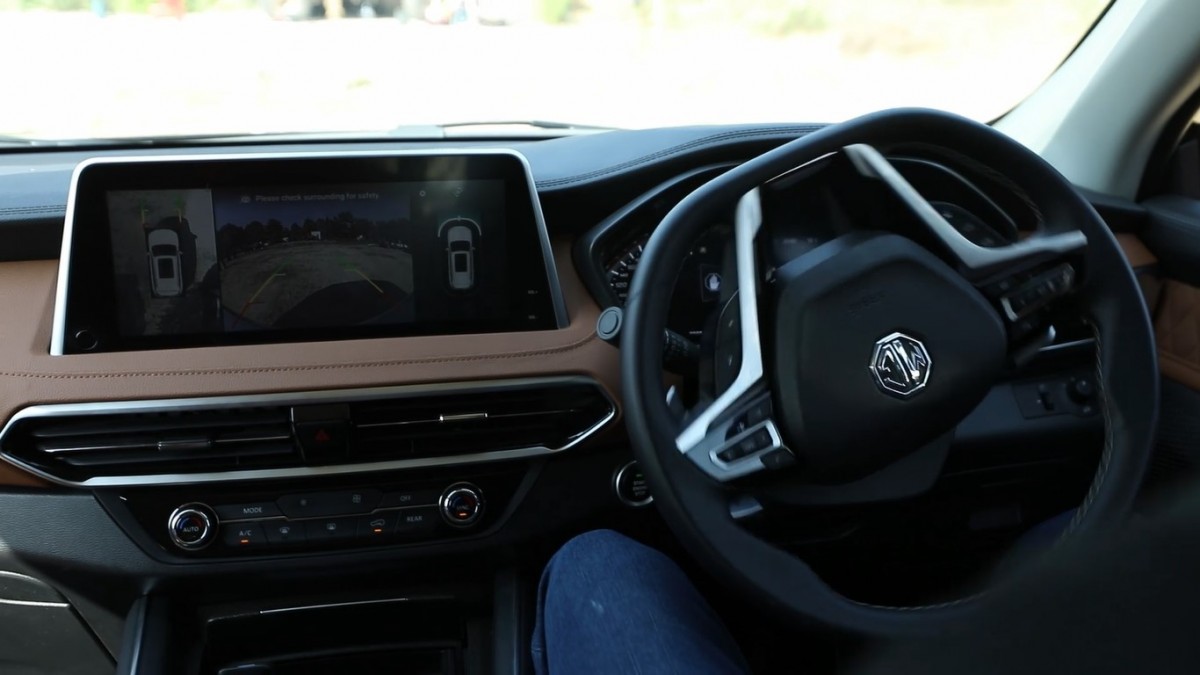