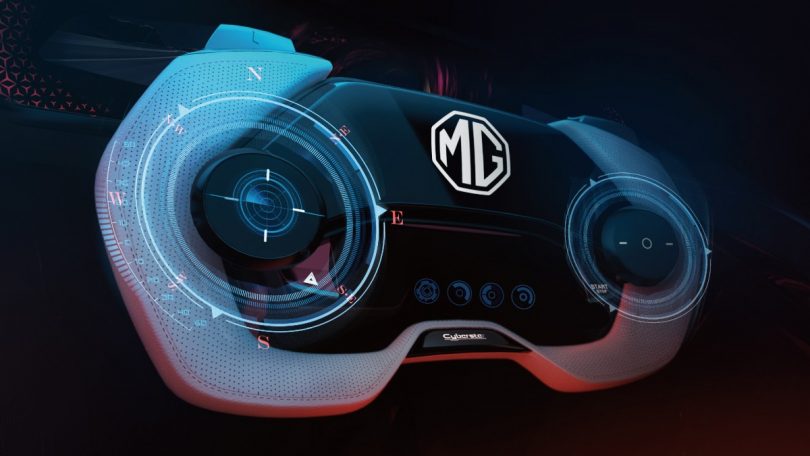 MG Motors, who are all prepared for the global unveiling of their 2-door electric supercar, the Cyberster tomorrow, has now released some images of the interior digital cockpit of the car. MG Cyberster supercar, as MG likes to call it, has some resemblance with the MGB Roadster convertible. The car will aim to grab the attention of the Gen-Z audience with its futuristic design and visual cues. MG Motors will equip all the latest tech in this car as per 2021 standards.

The Design Of The Car

From the exteriors, the car looks quite attractive with a lot of striking design elements like the shovel-shaped lip spoiler, the almond-shaped ‘magic eye’ headlights, the slim front grille and 17-inch rims with rotating spokes to name a few. In the rear, Cyberster gets a Kammback design with a flat tail section with a spoiler which improves the aerodynamic performance of the electric car. The most highlighting exterior design is the use of ‘laser belt’, which is an LED light strip running throughout the side of the car’s body that accentuates its sporty appeal.

In the Interiors Of The Car

The interior of the car takes a level further in terms of the design and outlook. MG claims that the Cyberster is the world’s first pure electric super sports car to get a gaming cockpit which represents the perfect blend of Virtual and Reality in this digital era. All the interior controls are touch-sensitive and the use of a light band, high-gloss metal and large LED screen make the Cyberster’s interiors one of the most advanced looking driving atmospheres. The car also gets an eccentric shaped gamepad steering wheel and zero-gravity sporty seats which gives the driver a sense of the futuristic approach.

As per reports, MG Cyberster will use an intelligent pure electric architecture that will return close to 800 km of driving range. There are no official statements regarding the performance figures of the car but, as per sources, the electric car will have the capability to sprint from 0 to 100 kmph in under 3 seconds. 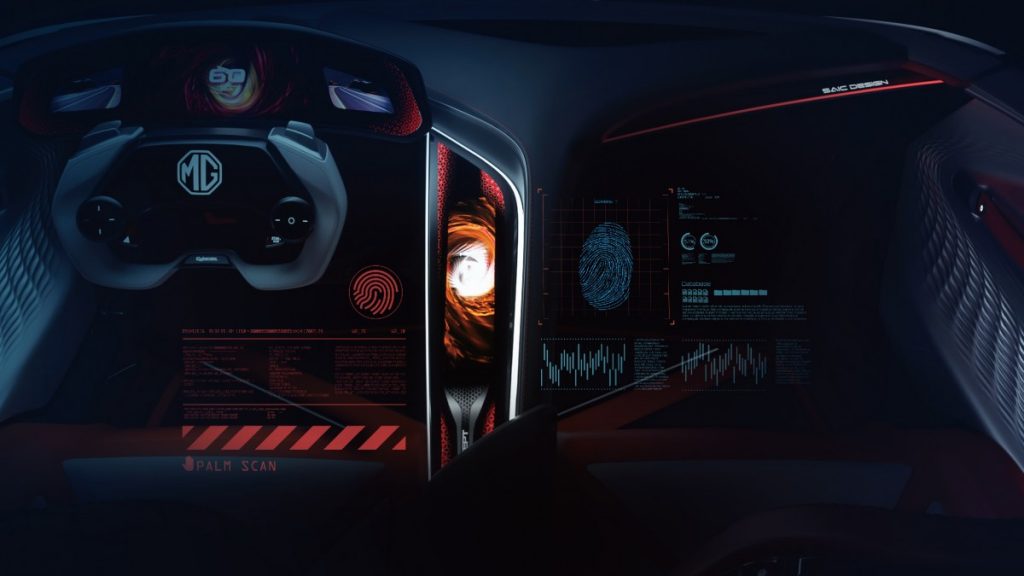 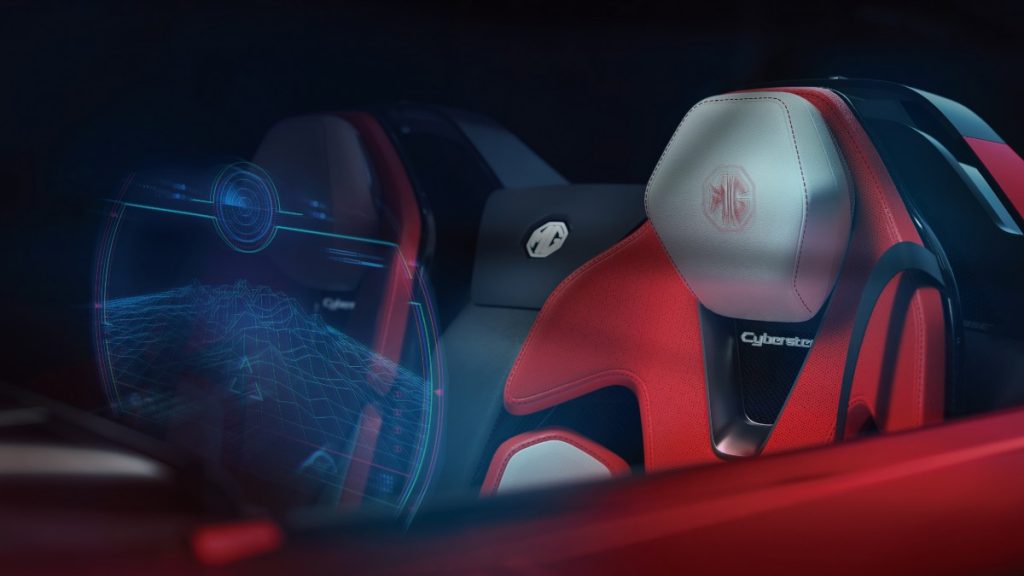 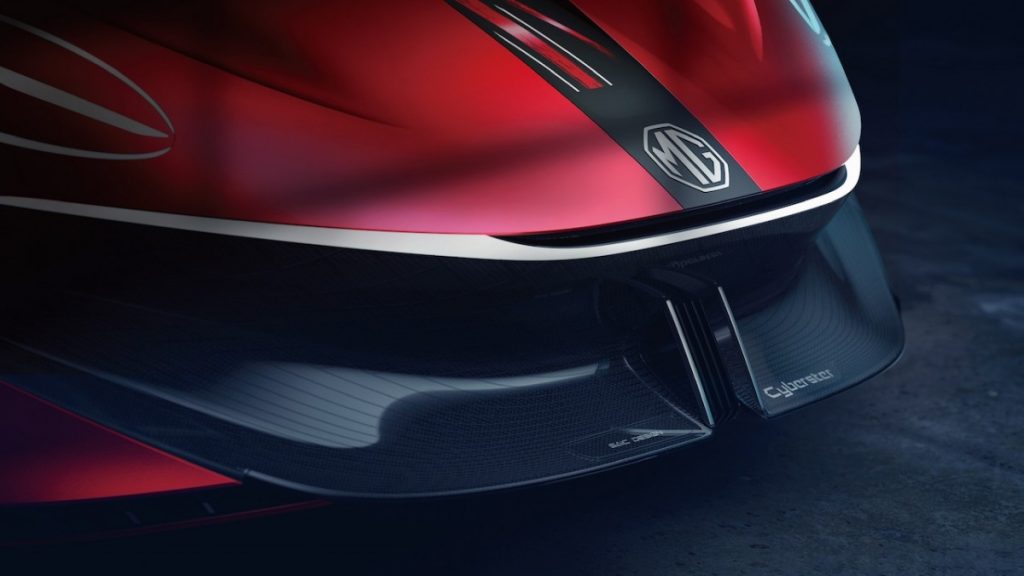 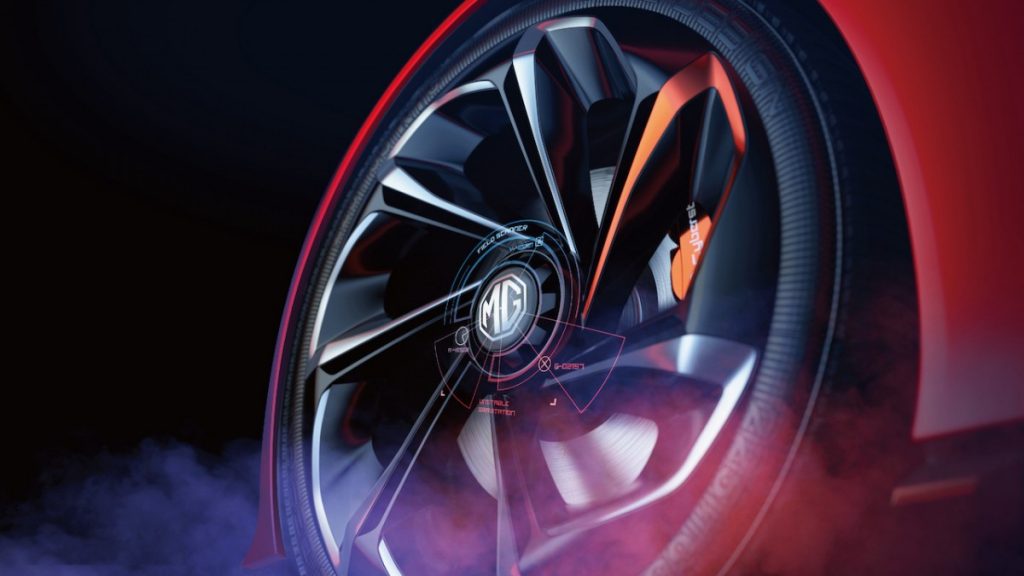 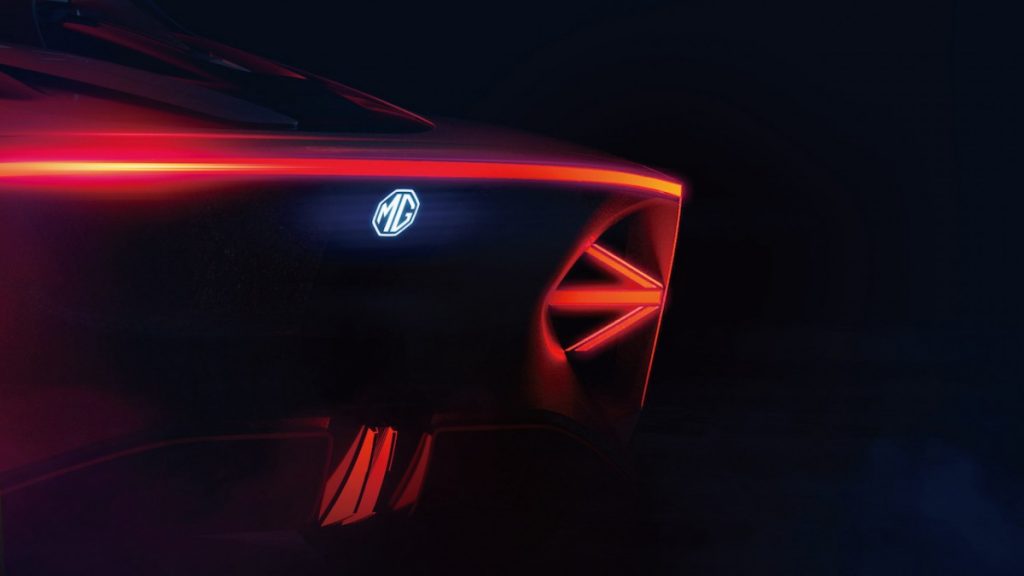 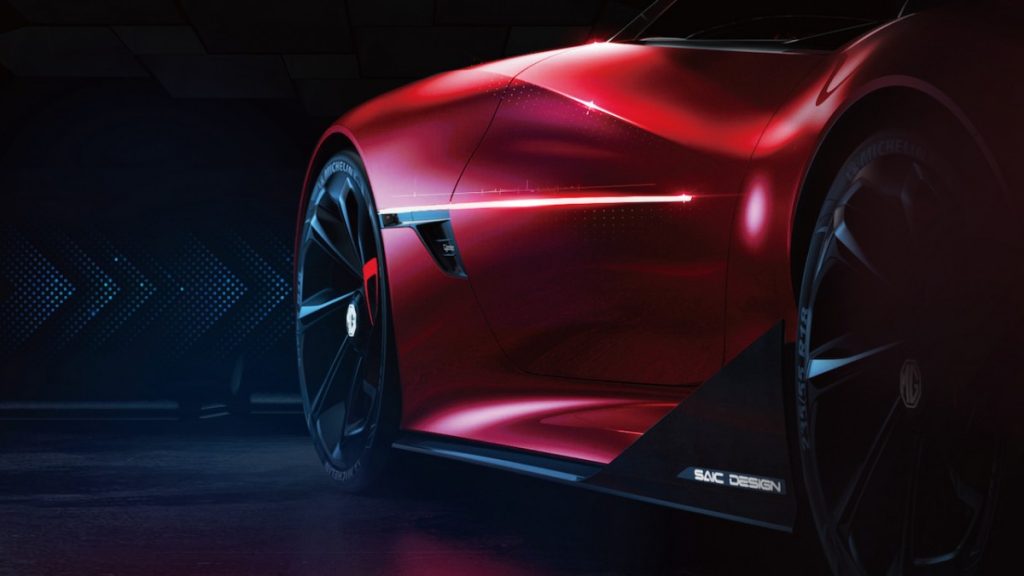