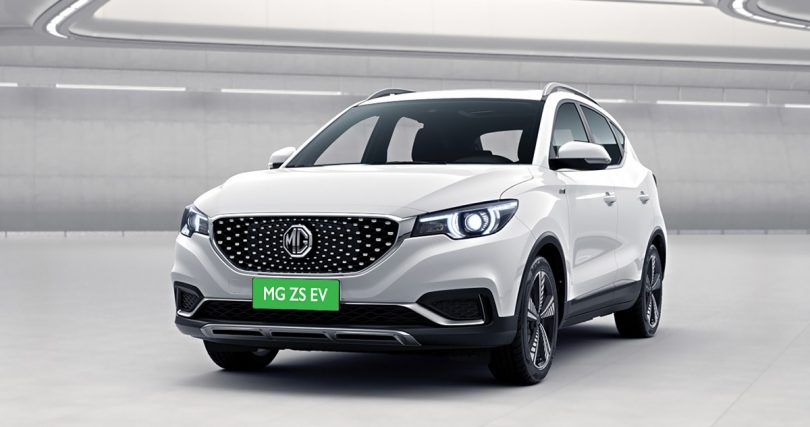 MG Motor’s manufacturing facility located in Halol, Gujarat will remain shut for a week. The company has taken the decision due to the rise in COVID-19 cases in the country. Recently MG had also mentioned the shortage of crucial parts like semi-conductor chips which hampered the production. According to MG, the shutting down of the plant will affect the production, contracting by at least 20 per cent for April. The carmaker advised its suppliers to keep their inventory to full capacity so as to support the production when it resumes.

The British luxury carmaker registered a growth of 264 per cent in March 2021 as compared to March 2020. The company sold a total of 5,528 units in March 2021 up from 1,518 units for the same period last year. Its SUV lineup of products having the likes of Hector, ZS EV and Gloster is making a very positive impact in the market. The company mentioned, the current waiting period stands at 2 to 3 months for most of the products. As per reports, MG will soon launch the petrol version of the ZS with a new nameplate.

The top-selling product of MG is the Hector SUV. The brand sold a total of 50,000 units in just 21 months. Hector was updated in the month of January this year with mild changes to both the interiors and exteriors. The main reason why Hector is selling in such a huge number is because of its value for money proposition. In addition to that, MG is offering the SUV with all the latest features including the connected car tech and Hinglish voice commands. Hector is available with two seating configurations, 6-seater and 7-seater. This helps to cater to a wide range of audience. The availability of multiple powertrains is also aiding to grab a larger target audience.

Toyota had also made a similar announcement of a temporary shutdown of its Bidadi plant, for annual maintenance. Hero MotoCorp had also announced the temporary closure of its manufacturing units with an aim to break the spread of the CoronaVirus. 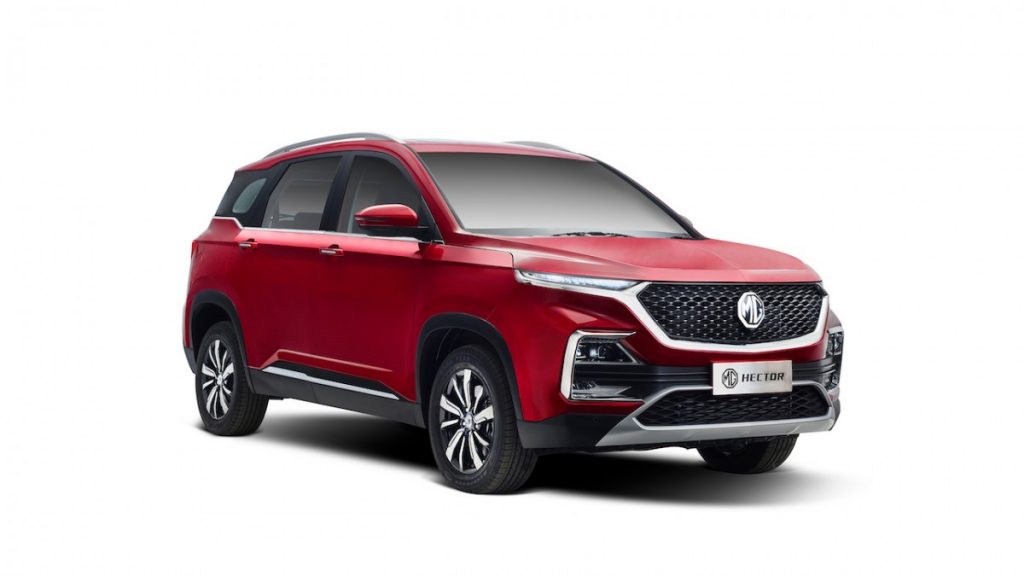 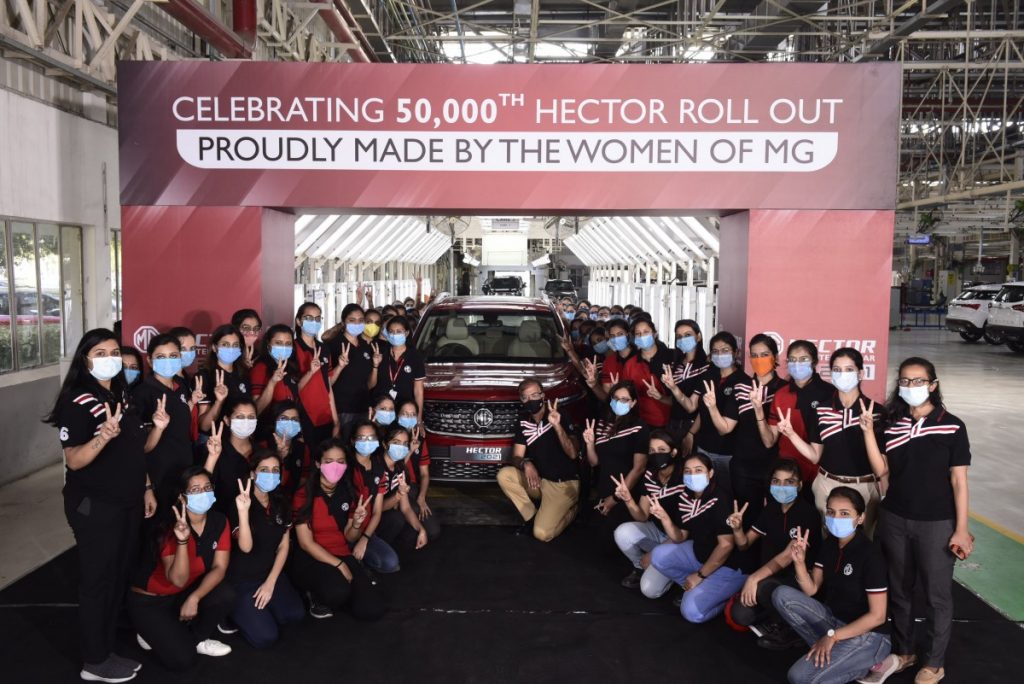