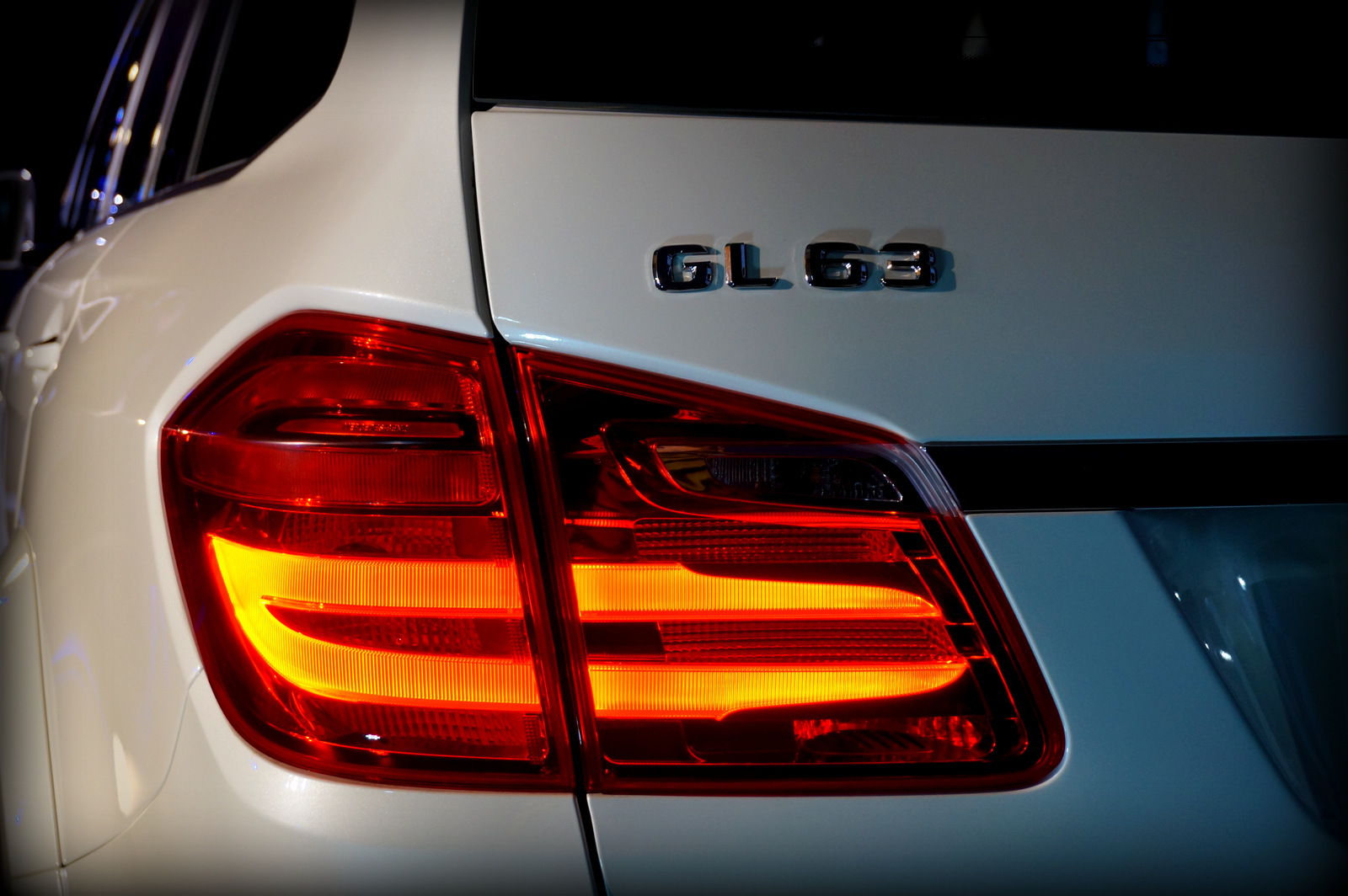 Mercedes-Benz is now planning to change the nomenclature on their SUVs. It is expected that the German marque will use the C, E and S badges for the new SUVs going forward.

Till date, the Mercedes-Benz SUVs had the GL and M branding, and in the future, this will be dropped. The first vehicle with the new branding is expected to be the GLA SUV which is a part of the A-Class category line-up. Similarly, the second generation GLK is expected to be renamed as the GLC when revealed in 2015. This new branding was first revealed on the GLC concept coupe at the Beijing motor show.

The M-Class SUVs will now wear a GLE badge, linking it directly to the E-Class line-up. The new name will be given to the SUV on the facelift model expected to be revealed in 2015.

A GLE model, linking directly to the S-Class range is also expected.

What do you think about this new nomenclature?