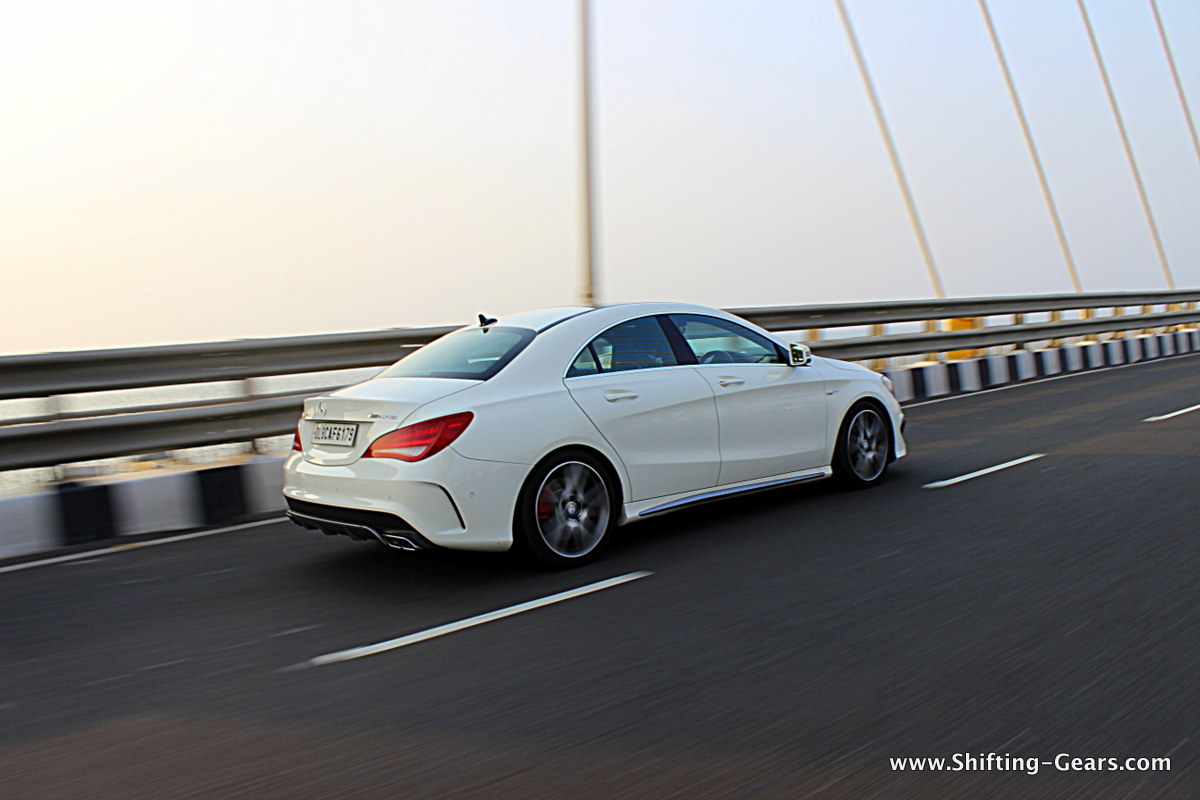 Mercedes-Benz India has been on a roll in 2014 and has launched 9 products (including new variants) this year. The German luxury car manufacturer recently launched the GLA 45 AMG 4MATIC in India and has now revealed that they are looking to triple their sales numbers by 2020.

India has become a fast growing market for Mercedes and the potential is much brighter to surpass the current sales targets. Models such as the ML, GL, S-Class and GLA are already on the waiting list in India. The company assumes that the Indian auto industry will touch the 5 million units sales mark in the coming years and the luxury segment would comprise of ~4% then from the current 1.2 – 1.5%. If this happens, the luxury segment will grow five fold to 2 lakh units from the current 35,000 – 40,000 units.

SUVs have accounted for 25% of the sales this year with the GL, ML and GLA.

Coming up next from Mercedes-Benz is the new W205 C-Class, for which the company has already begun kit-imports.