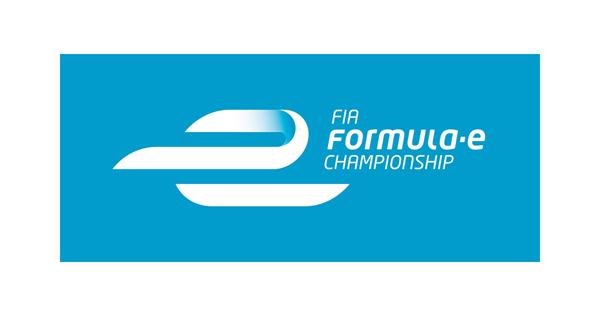 The all-electric car racing championship Formula E by the FIA has caught the attention of Mercedes-Benz and the German car manufacturer is planning to enter the competition soon with their all-new electric racing car.

Major car manufacturers such as Citroën, Renault, Volkswagen, Mahindra & Jaguar are already participating in this event and will boost tech development of electric products in the Mercedes-Benz portfolio. With a lot of OEMs switching to hybrid & renewable energy sources for their vehicles, this sort of interest for a brand makes sense.

Mercedes has also completed the development of their first ever electric SUV that will be unveiled at the Paris Motor Show in December, competing against the Tesla Model X and the upcoming electric SUV’s from Audi and BMW.

Formula 1, which is the pinnacle of motorsport events for cars is noticing a declining interest by viewers and enthusiasts. But Formula E has a long way to go to even come close to Formula 1 when it comes to attracting a similar audience.

Do you prefer almost noiseless cars racing around in front of you?