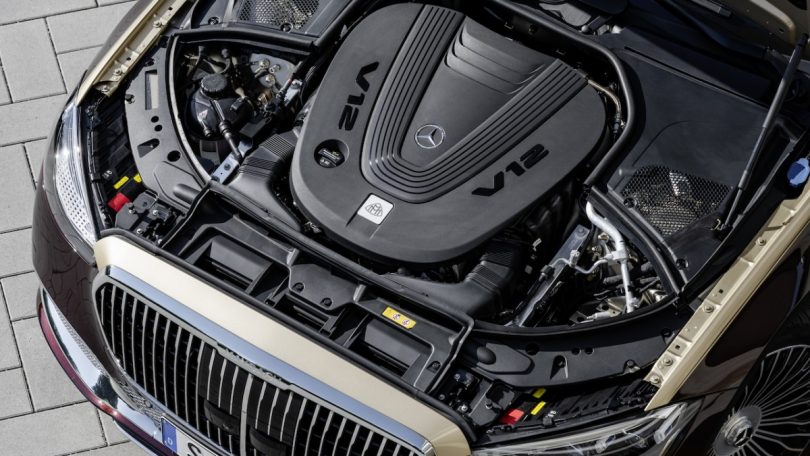 After teasing the V12 S-Class at the centennial event of Maybach, Mercedes-Maybach has now unveiled the new flagship S-Class. The ultra-posh limousine will rival the Bentley Flying Spur W12, Rolls Royce Ghost, Audi A8 Horch W12 and the BMW M760i V12 in the luxury car segment.

The brand has only released official images of the new Mercedes-Maybach V12 but did not officially release details of the car. Pictures also reveal that the Mercedes-Maybach V12 will come with the S680 moniker. The brand also sold the double M brand with the S650 and S680 trims in China. Official images also reveal that the Luxo barge will come with a two-tone paint called Rubelit Red and Kalahari Gold.

In terms of styling, the S-Class S680 will come with chrome trims on the fascia and a vertically slated grille design. The S680 also comes with multi-spoke alloy wheels and V12 badges on the fenders to differentiate it from the V8 model. The S680 badge adorns the boot lid, a designation last used in 2017.

The brand has not released pictures of the interior of the V12 S-Class. But official sources reveal that the luxury limo will come with Nappa leather in Macchiato Beige. Along with this, Bronze Brown Pearl and trim parts in Designo Brown open-pore walnut wood featuring aluminium lines. The car will also come with carryover features such as a learn-capable MBUX system, Champagne-glass holder for rear occupants and 263 LED ambient light system. The seating configuration will also come with a 23-degree forward tilt beyond the right angle to make room for lounge seating for the master. The limousine features a 3,396mm long wheelbase and 5,469mm overall length.

Currently, powertrain details are unavailable. But speculations are that the V12 will be capable of producing power in excess of 600 Hp and Torque in excess of 700 Nm. 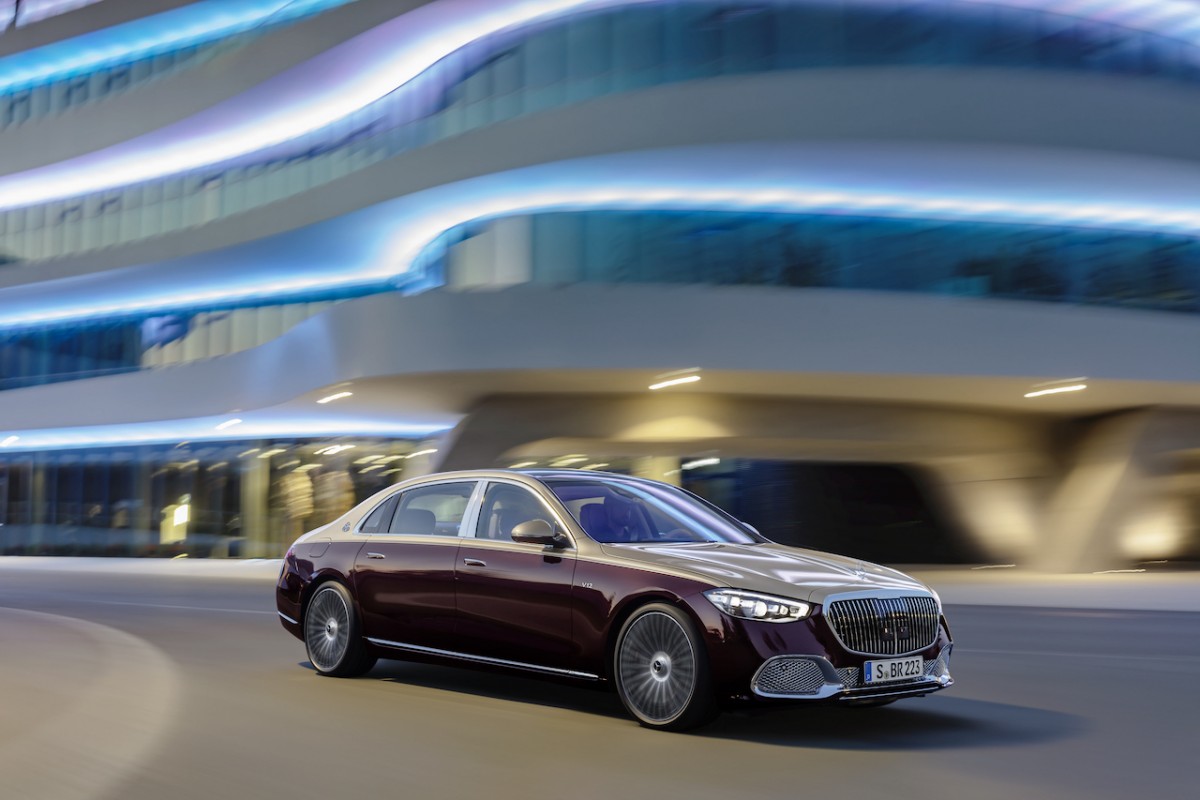 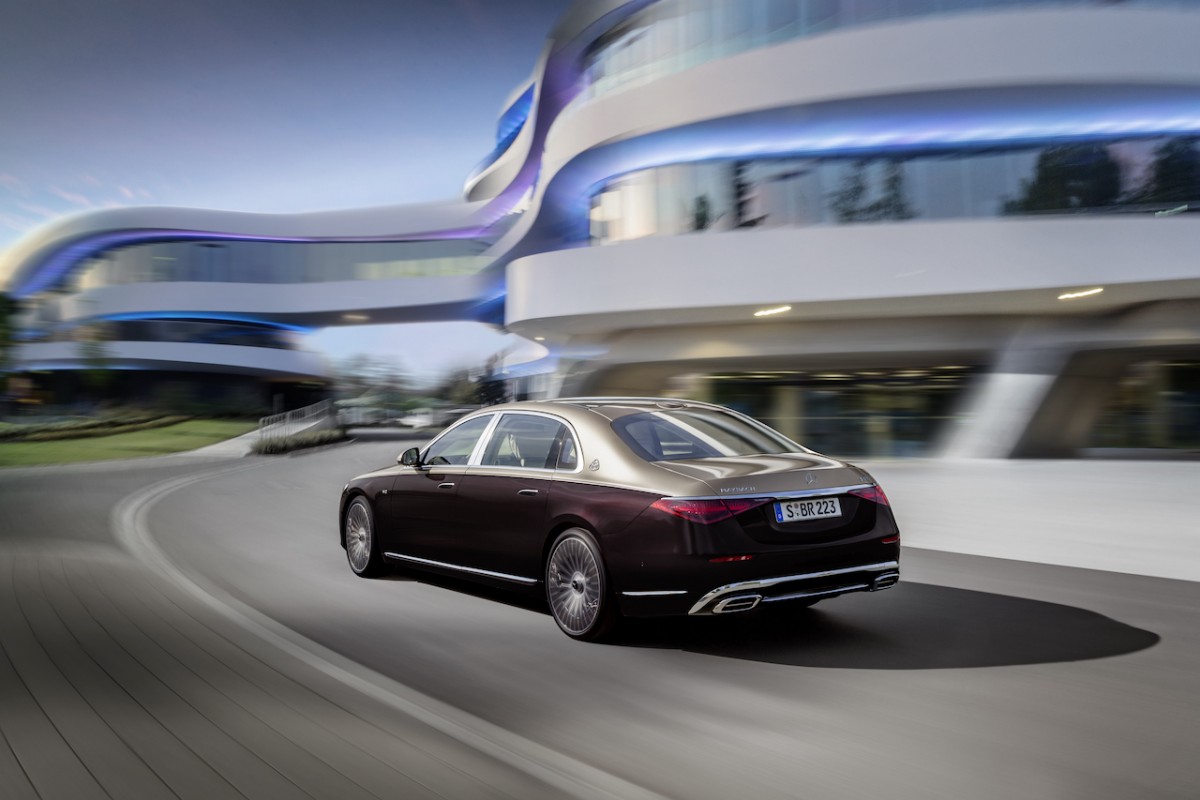 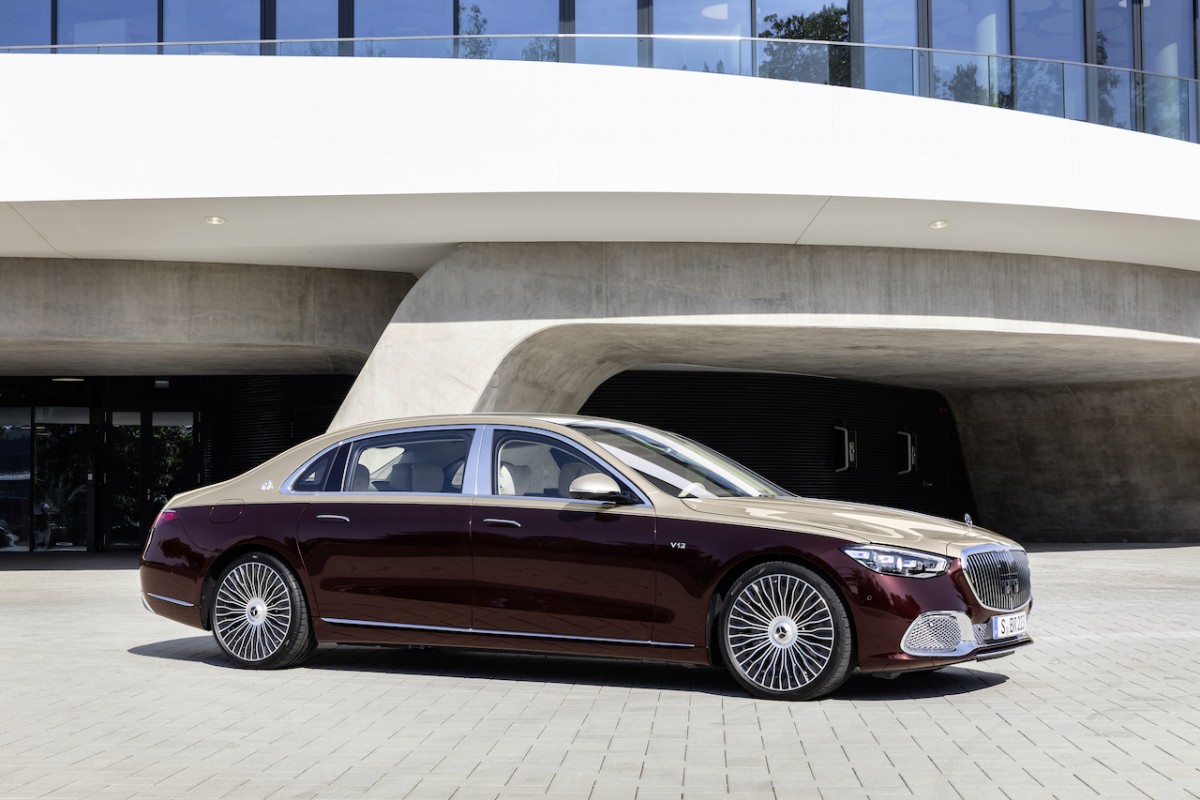 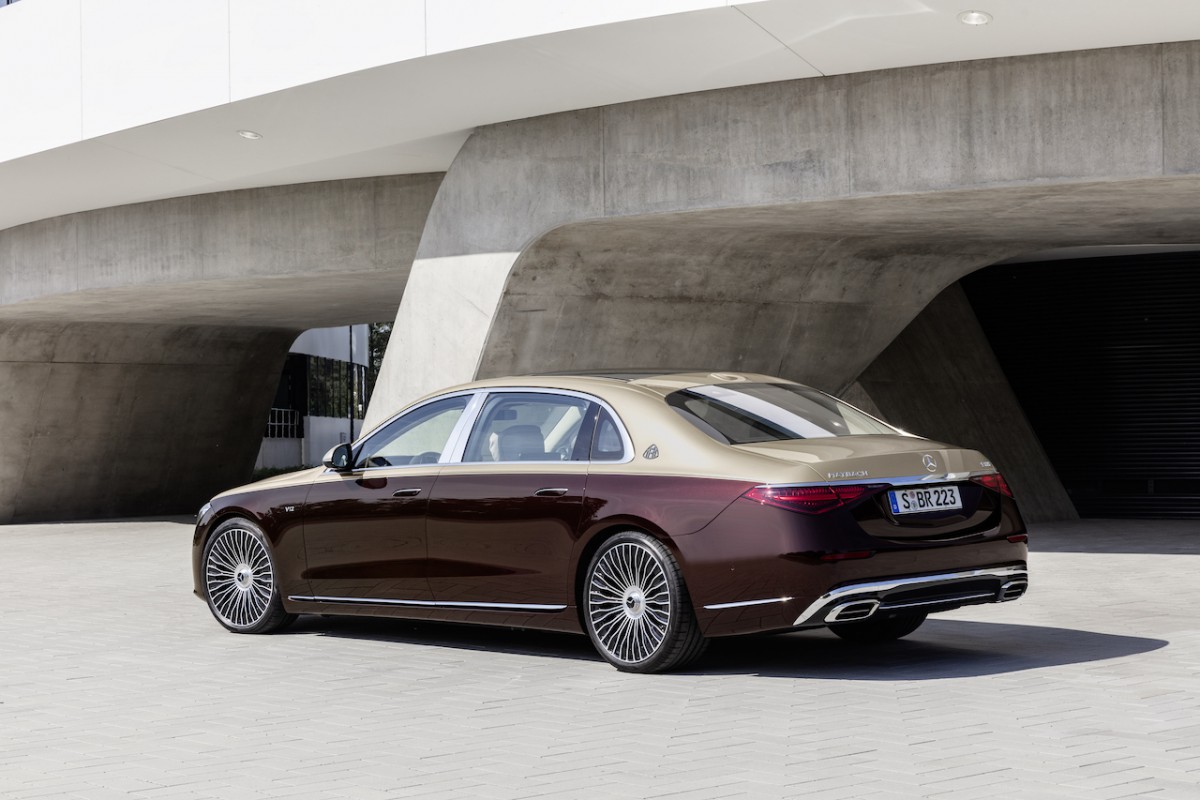 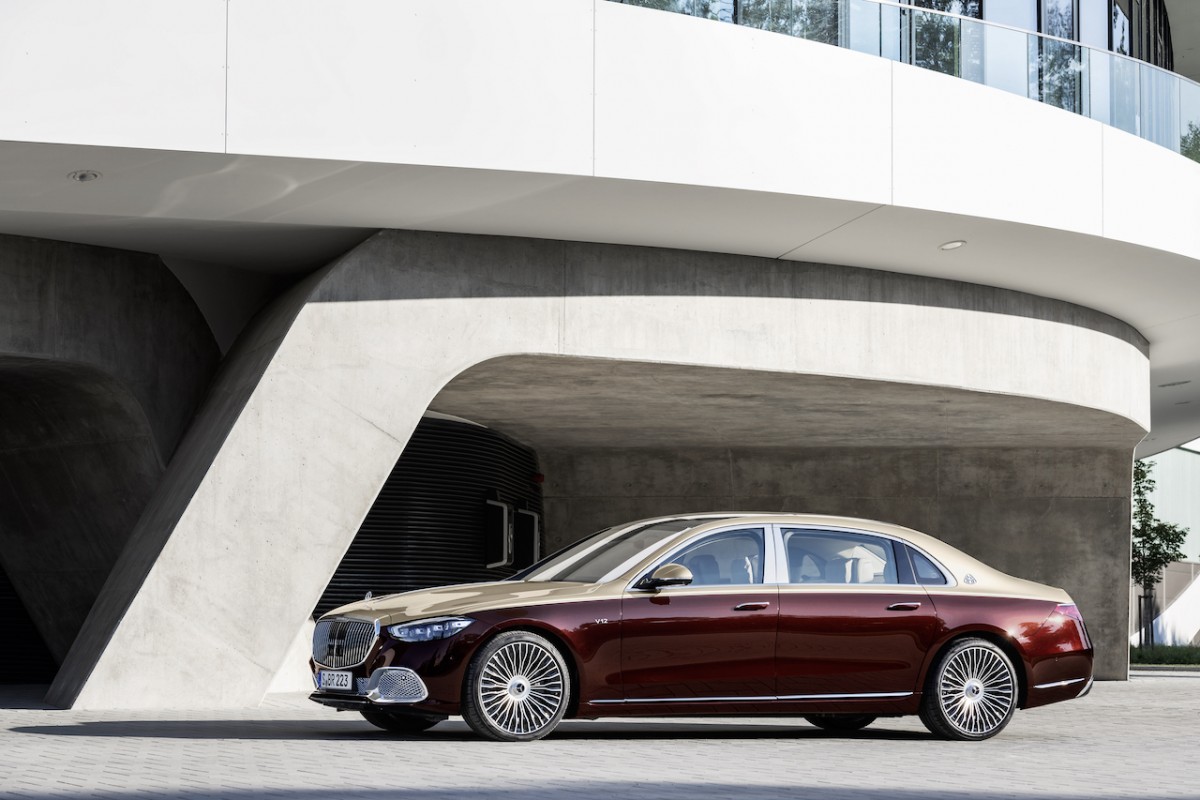 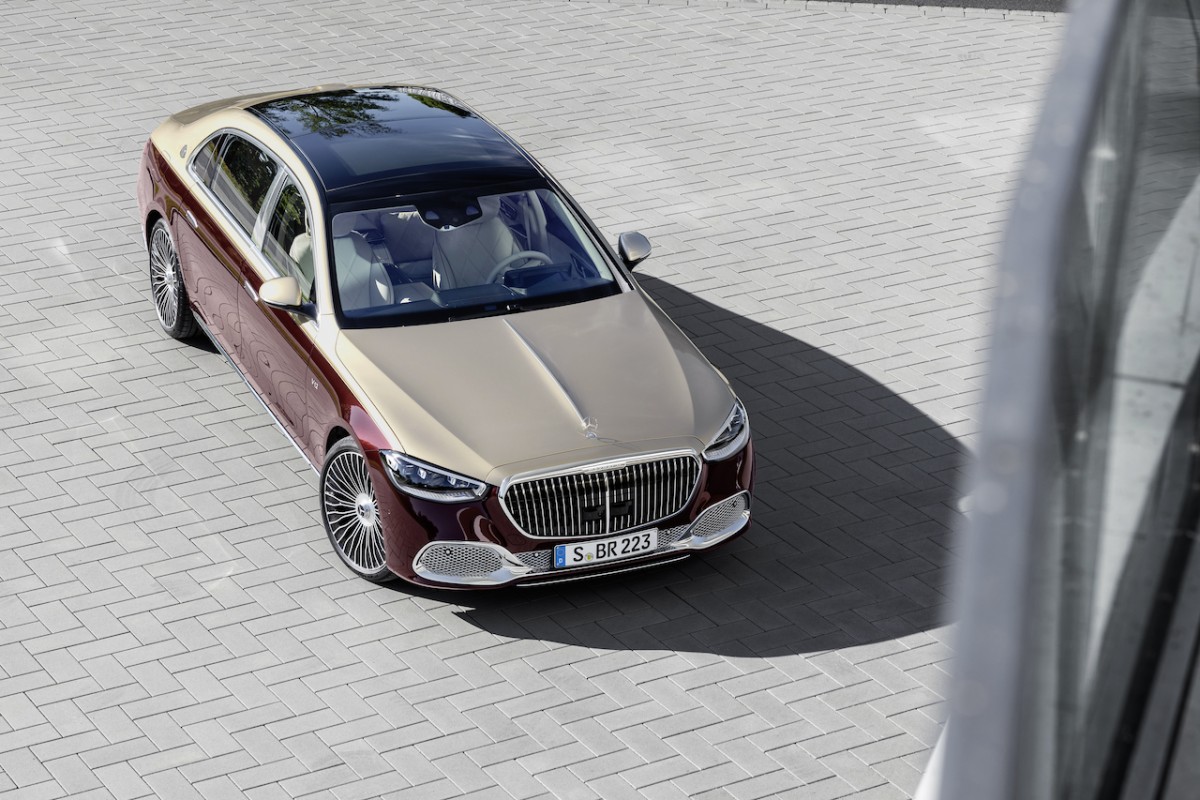 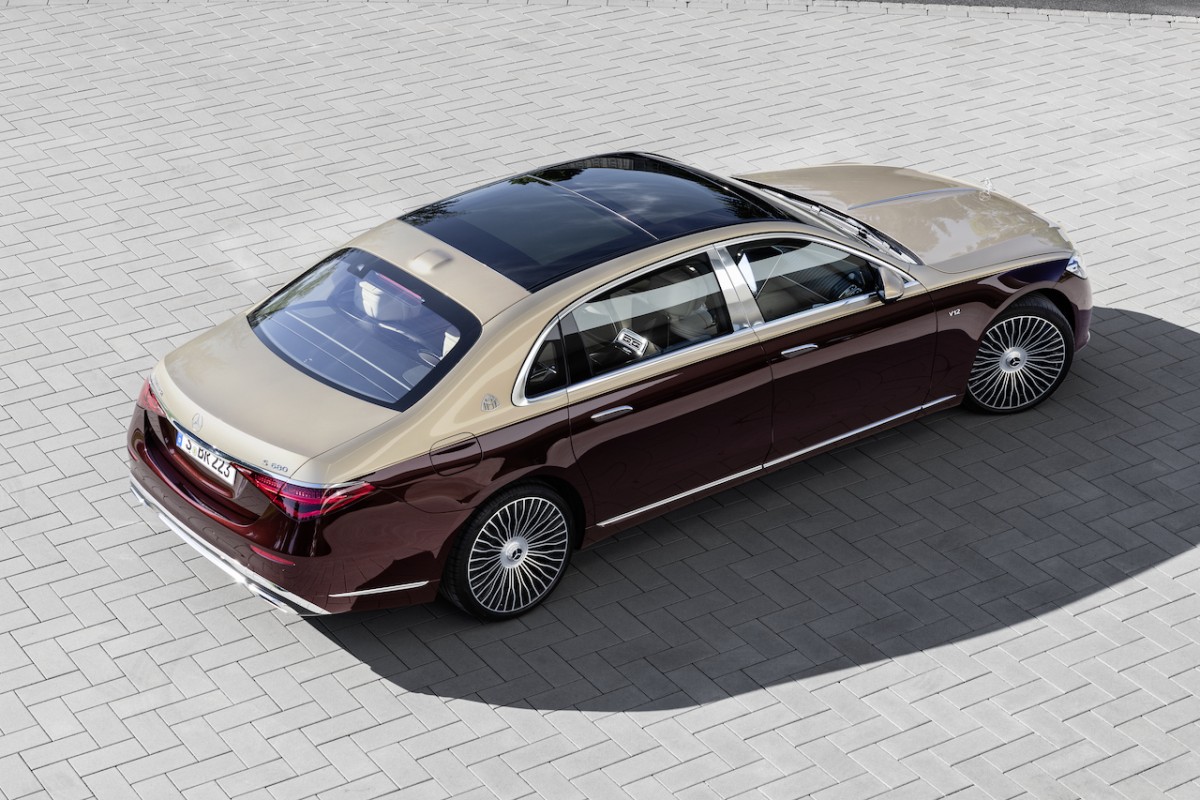 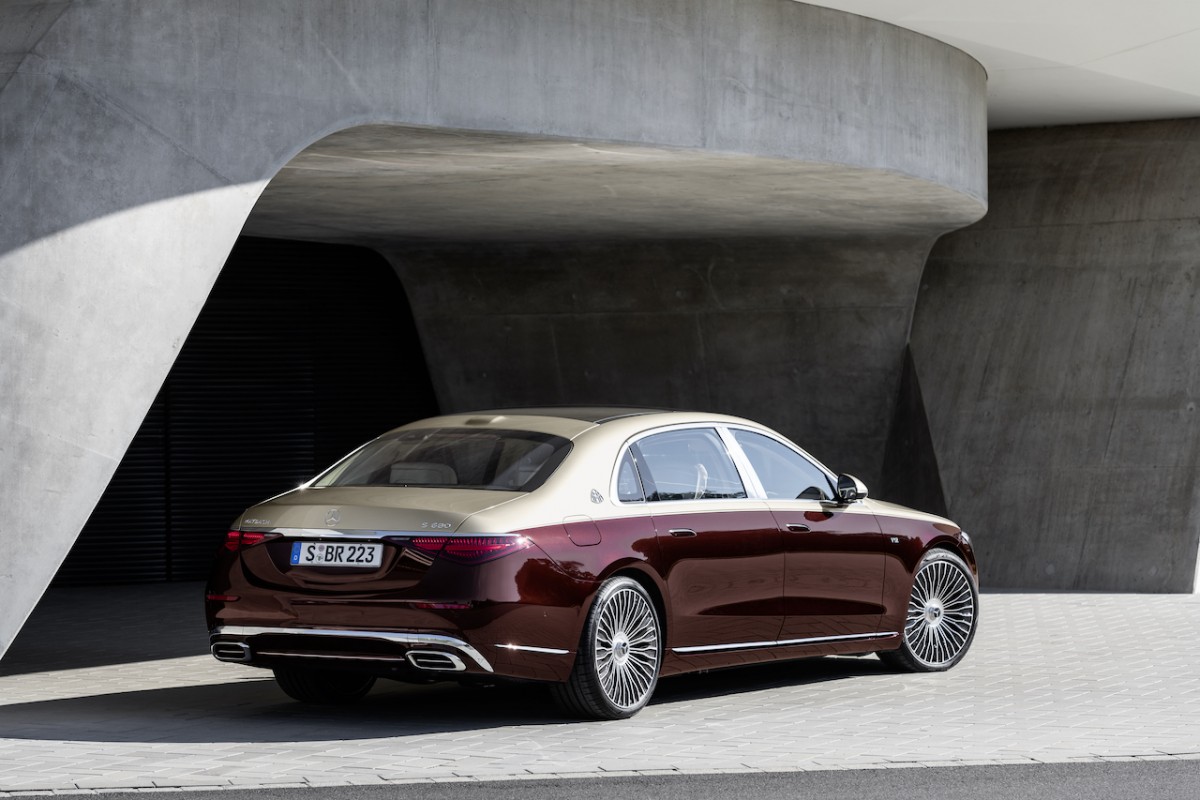 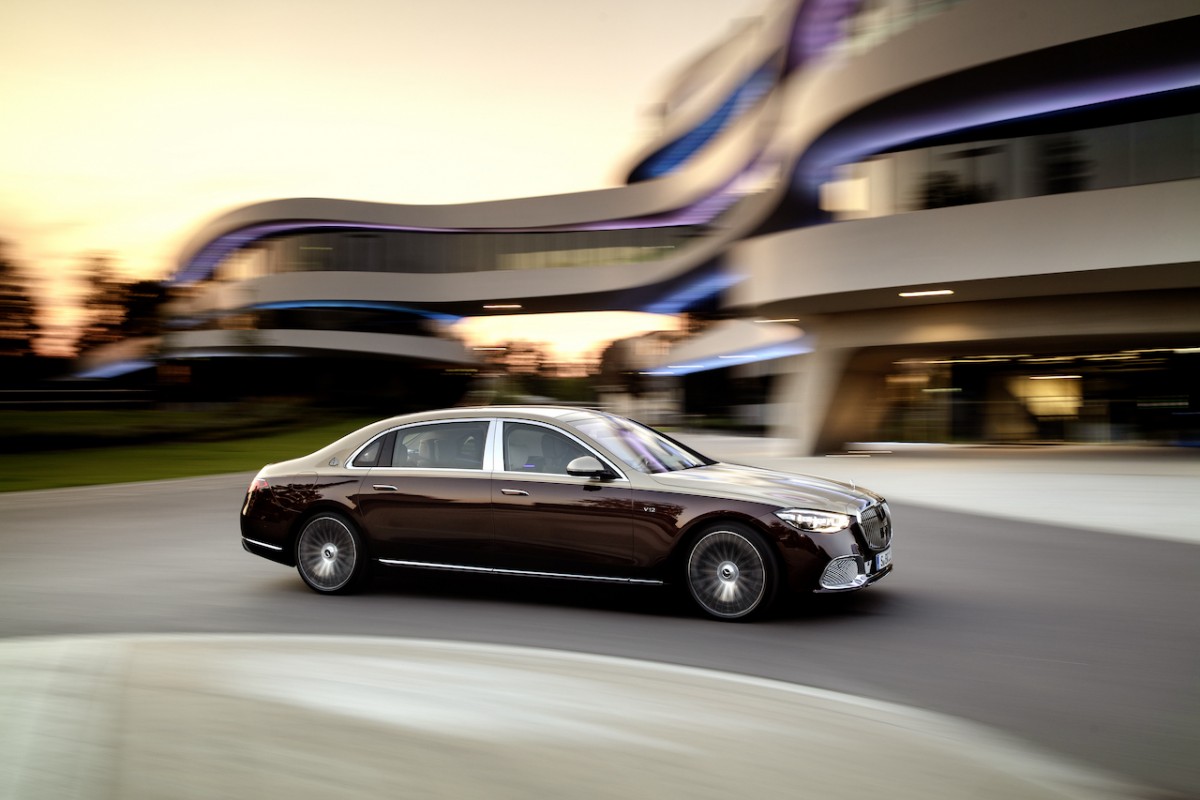 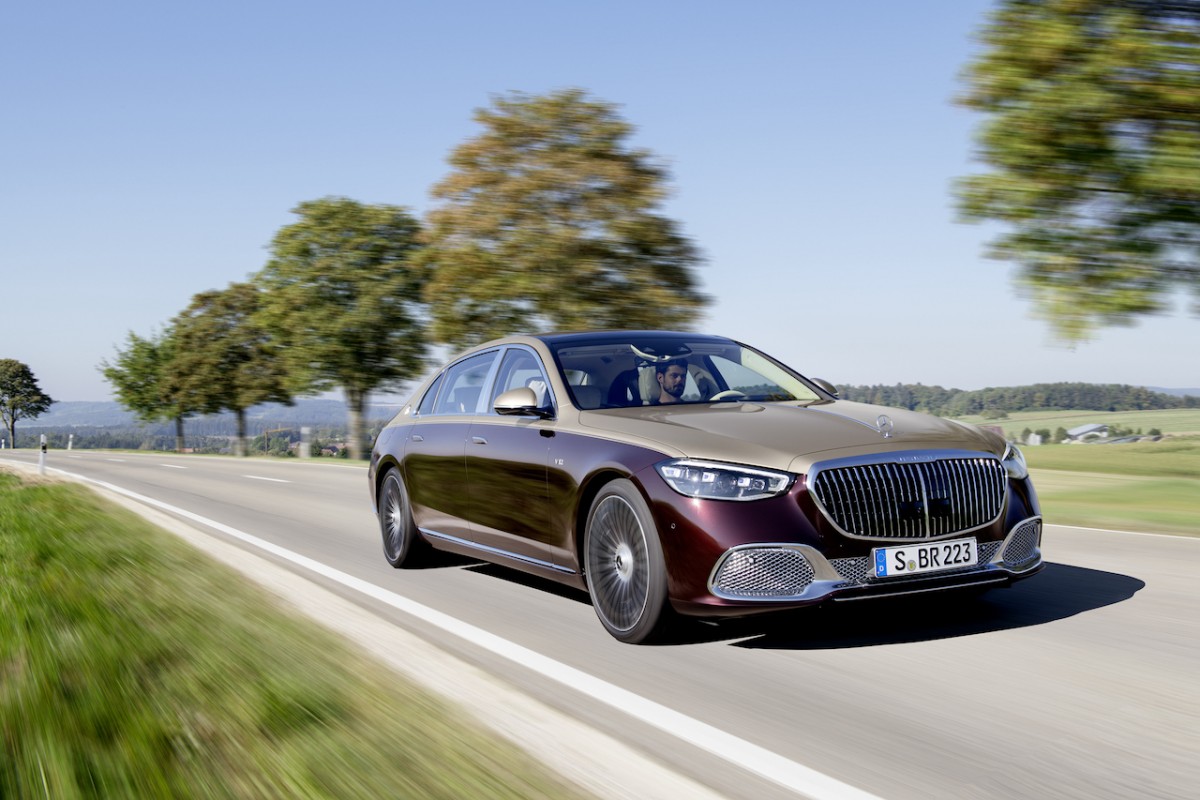