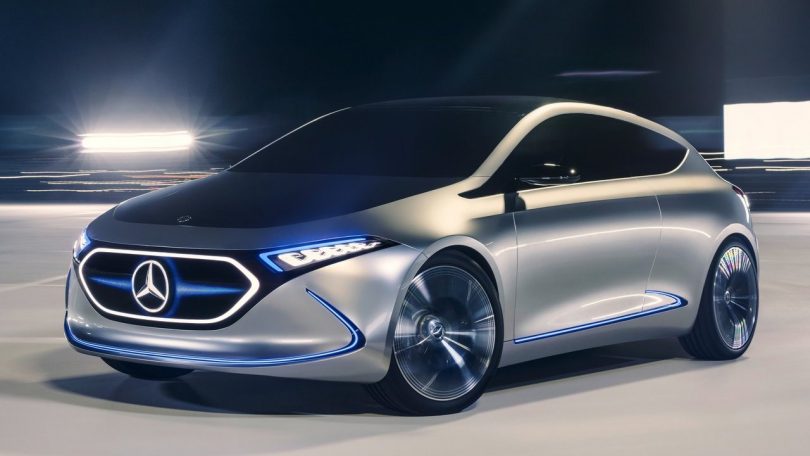 German premium car manufacturer, Mercedes-Benz has been reportedly working on a new small car that is expected to slot in below the A-Class and the GLA. The new Mercedes-Benz small car is expected to be the shortened version of the A-Class hatchback and is likely to be a three-door car. The car is also likely to feature a large tailgate and space-saving door concept.

The small hatchback could be built on the design of the EQA Concept Study that was unveiled back in 2017 at the International Motor Show. The new Mercedes-Benz is expected to be revealed in 2022-23. The compact vehicle could be the result of the brand’s highly flexible MFA architecture.

In other news, Mercedes-Benz recently unveiled the production version of its compact electric vehicle, the EQA a fully-electric vehicle that will be powered by a 190 HP/375NM front-mounted asynchronous motor that is capable of accelerating the car from 0-100 kmph in 8.9 seconds and propel the EQA to an electronically limited top speed of 160 kmph. The power unit is matched to a 66.5 kWh battery pack that delivers a range of approximately 426 km on a single charge. The battery can be recharged using an 11kW AC power adapter in just 6 hours. The car is also capable of using a DC fast charger which can recharge the battery to 80% State Of Charge in just 30 mins. 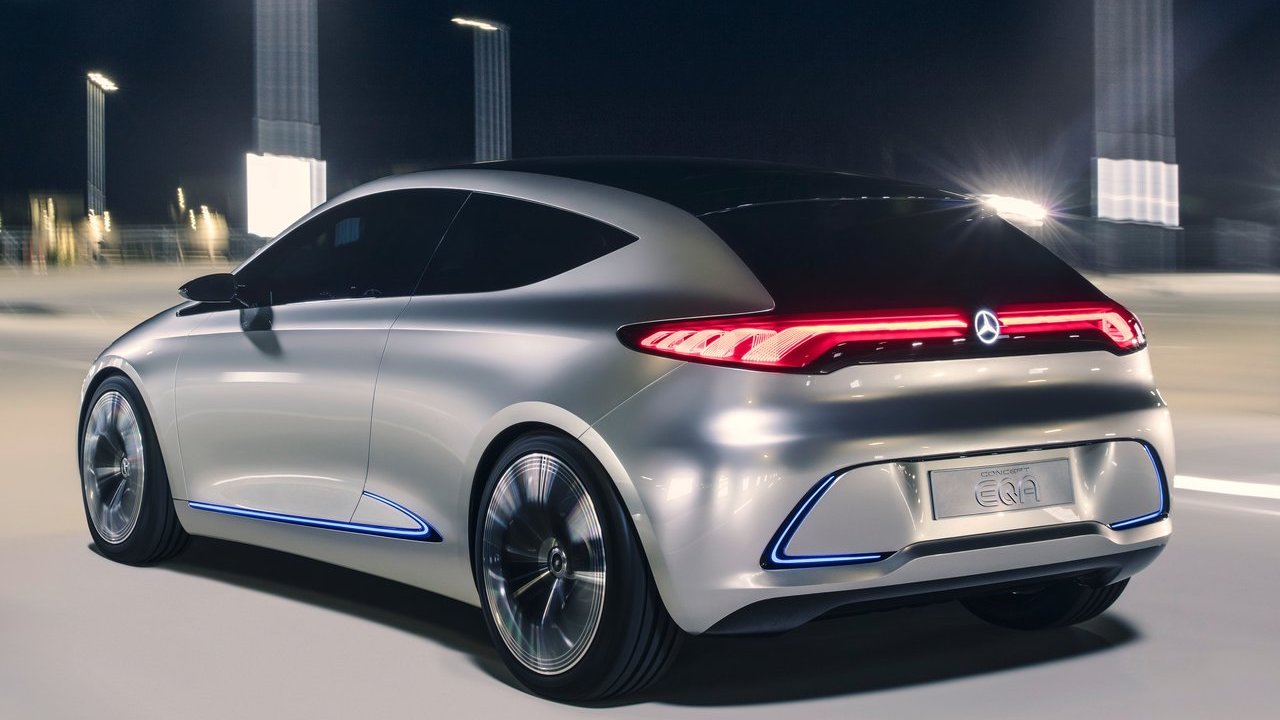