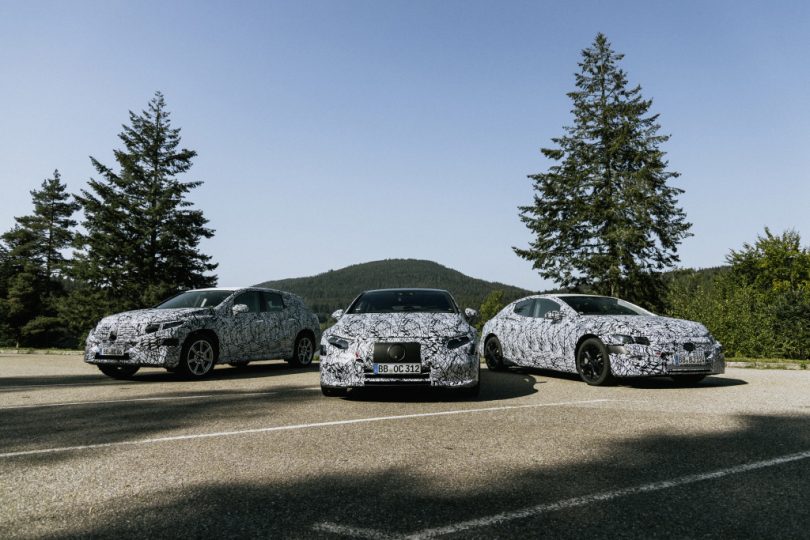 Mercedes-Benz has confirmed that the brand will be soon launching the EQE business saloon, EQE SUV and EQS SUV further strengthening the electric vehicle family. The new luxury and the executive segment electric vehicles are based on a custom-developed architecture scalable in every aspect which can be used on a variety of model series. The scalable design also allows the wheelbase and track as well as all other system components, especially the batteries to be optimised and is future-oriented.

The new platform will allow Mercedes-Benz to make cars from saloons to SUV using the same architecture. The EQS SUV which is expected to make its debut in 2021 will benefit from the design and space and comes with a long-range of up to 700 km (according to WLTP). The EQS SUV will meet the requirements of the S-Class saloon and the electric vehicles also use pioneering cross-sectoral technologies from Mercedes-Benz such as the MBUX (Mercedes-Benz User Experience) control and display system or the driving assistance systems.

The camouflaged test vehicles also hint towards the progressive design of the coming EQS. It features the cab-forward design or the coupé-like ‘one-bow’ styling and revealed the concept design of the EQS SUV, EQE and EQE SUV, which for the time being remains a secret. Mercedes-Benz will also continue to electrify the most successful platforms including two all-electric SUVs, the EQA and EQB. The EQA is expected to go into production by the end of this year. 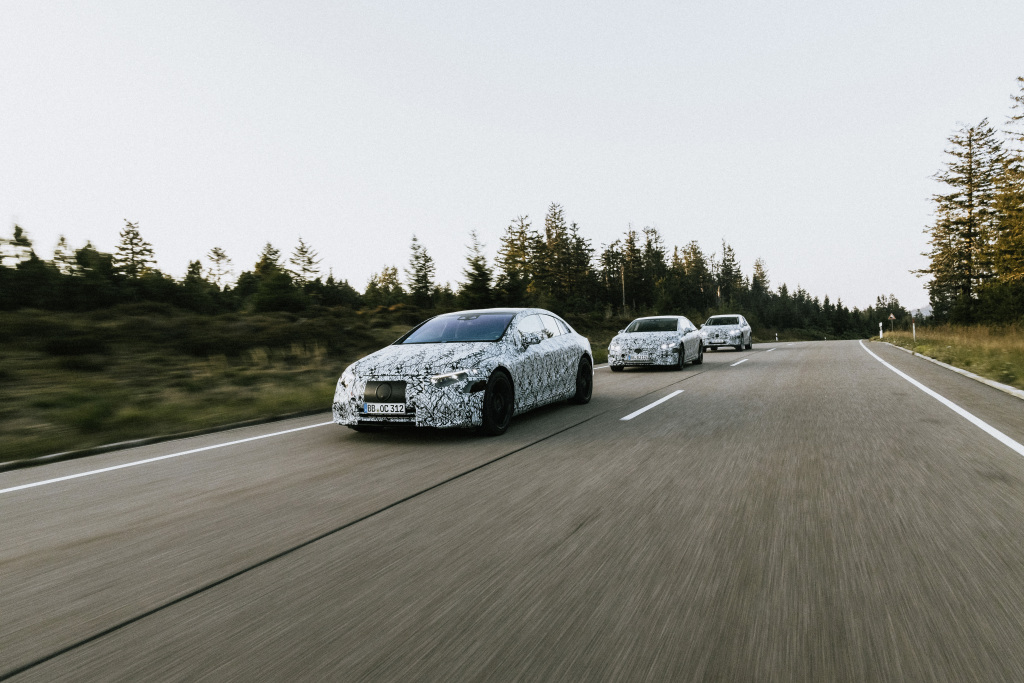 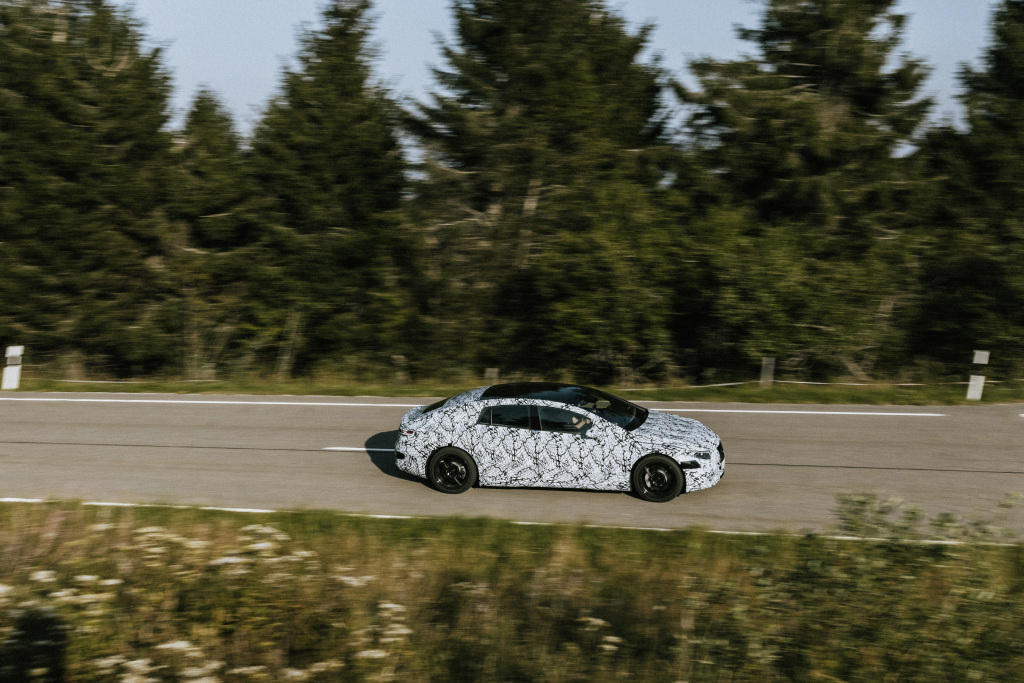 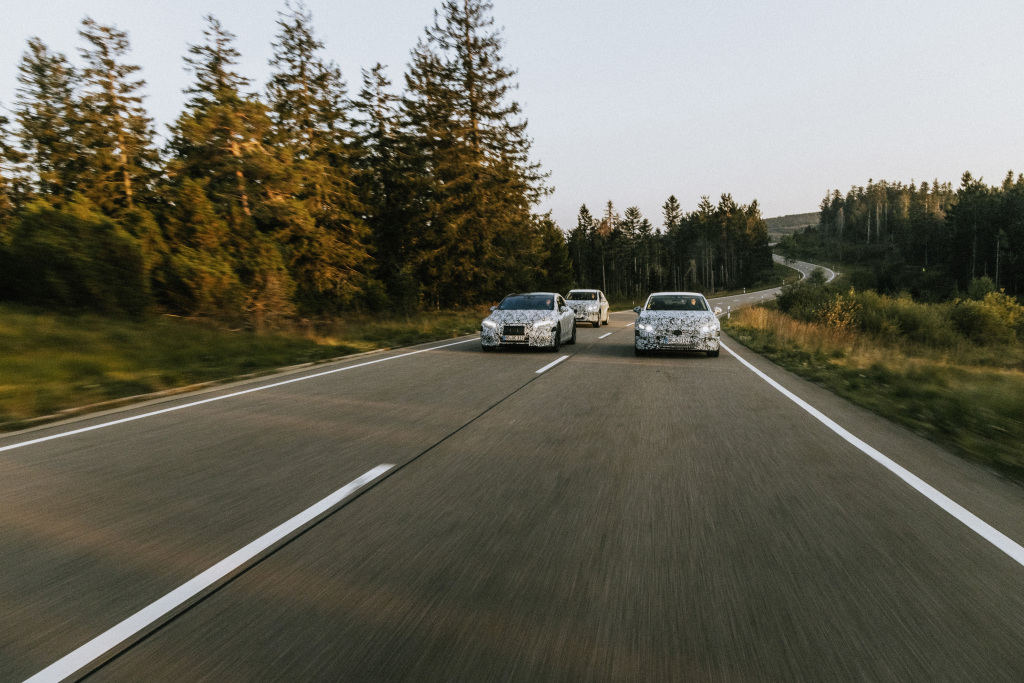