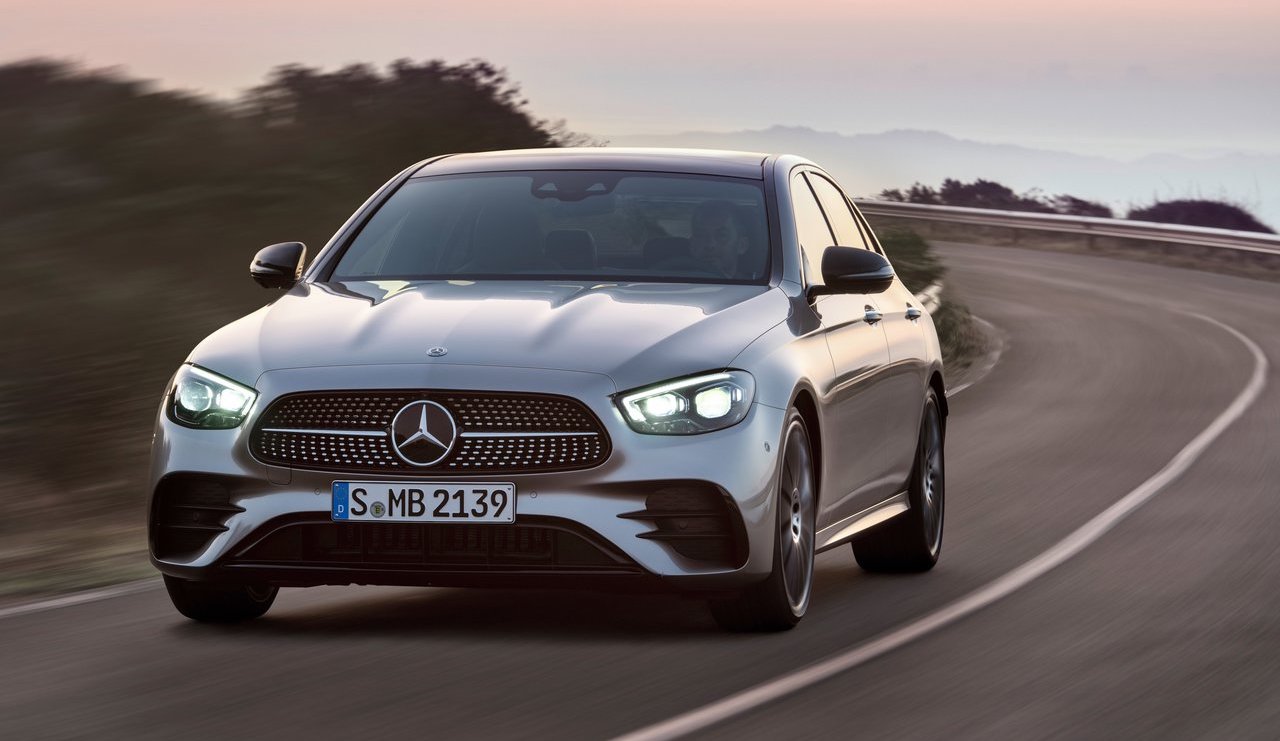 After selling more than 40 million models with more than 1.2 million examples sold in its current-generation German premium car manufacturer Mercedes-Benz has unveiled the new facelift model of its popular E-Class at a Digital Press Conference in Stuttgart, Germany.

On the inside, the Mercedes-Benz E-Class facelift features a multilayered dashboard with textured materials, dual-screen driver’s information display and infotainment system laced with MBUX (Mercedes-Benz User Experience) advanced telematics integrated with connectivity features, control mounted flat bottomed steering wheel with a new design, toggle-style switches for the climate control and a touchpad controller on the central tunnel. The new car also includes clever features on the seats such as ‘Energizing Seat Kinetics’ that alters the seated posture by movements and also offer musical lighting modes and massage function.

The Mercedes-Benz E-Class facelift was slated to be unveiled at the Geneva International Motor Show but an Injunction from the Federal Council only days before the opening of the exhibition to the Media, led to the complete cancellation of the event. The decision comes due to the recent appearance of the COVID-19 (Corona Virus) disease in Switzerland. 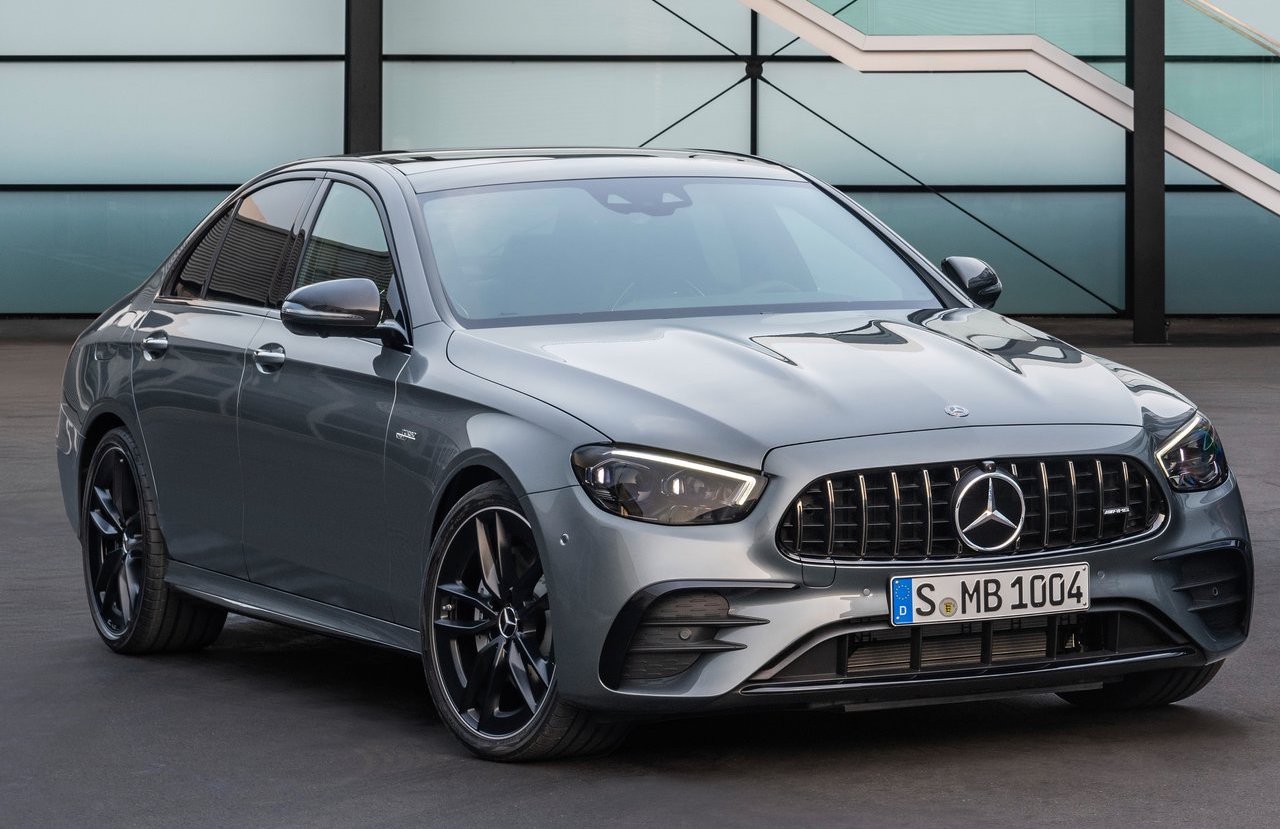 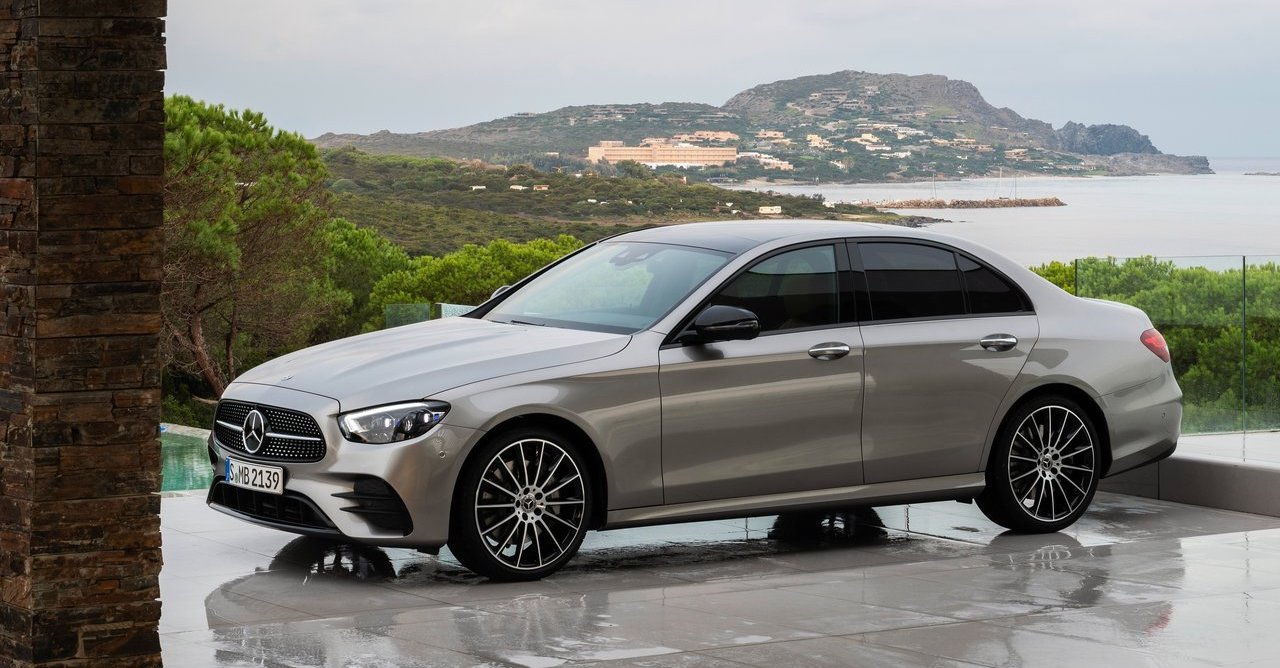 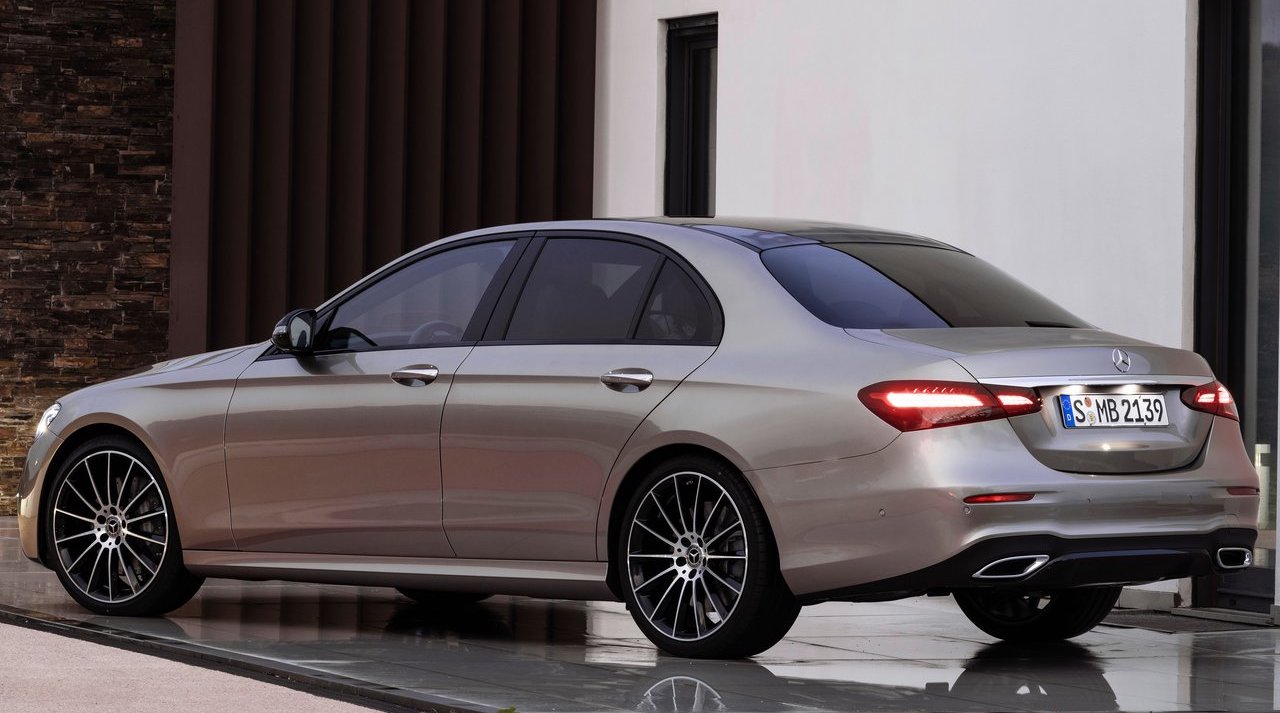 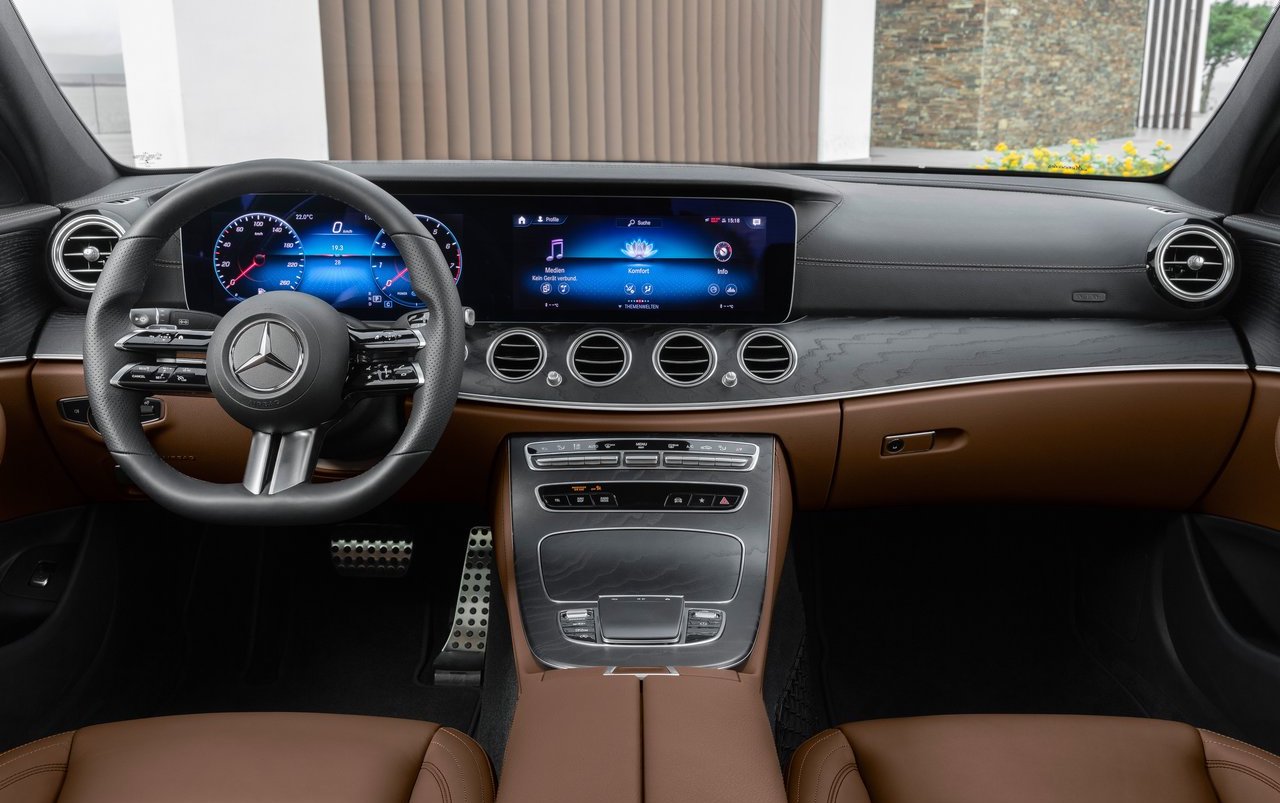