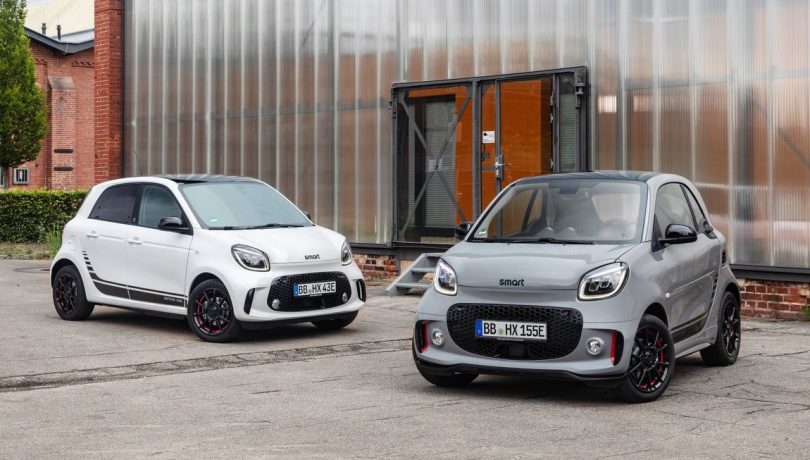 The Smart ForFour micro-crossover car has been spotted near Bangalore. The Swiss brand owned by Daimler AG does not have its presence in the Indian market and the car appears to be a private import. Sources suggest that the Smart ForFour spotted in the Indian market is not here for testing but the small car is owned by the Daimler India Commercial Vehicles and could have been imported to be used by one of their top officials.

The Smart ForFour has not been spotted testing in the Indian market before and the car spied is registered in 2018, which leads us to believe that the DICV official could have imported the vehicle to beat the Banglore traffic. The five-door micro SUV is the perfect runabout for congested cities such as Bangalore, Mumbai, Pune, Delhi etc, but the vehicle is deemed too expensive for the Indian market, for its size.

Apart from the theory, that a top official at Daimler could be using the vehicle for use within the city it is also speculated that the vehicle was not spotted or documented on the road because it could be a part of a project at Mercedes-Benz Research and Development India (MBRDI) in Bangalore. The car could have been used in one of the brand’s internal projects.

The Smart brand is very popular on the international streets as it makes a lot of sense. A small & compact car, easy to park, and even easier to zip through the city are the key USPs. It would be interesting to see how the future of such a product in India would be planned. Because, it will be expensive, and for that price, it would be considered a small car. 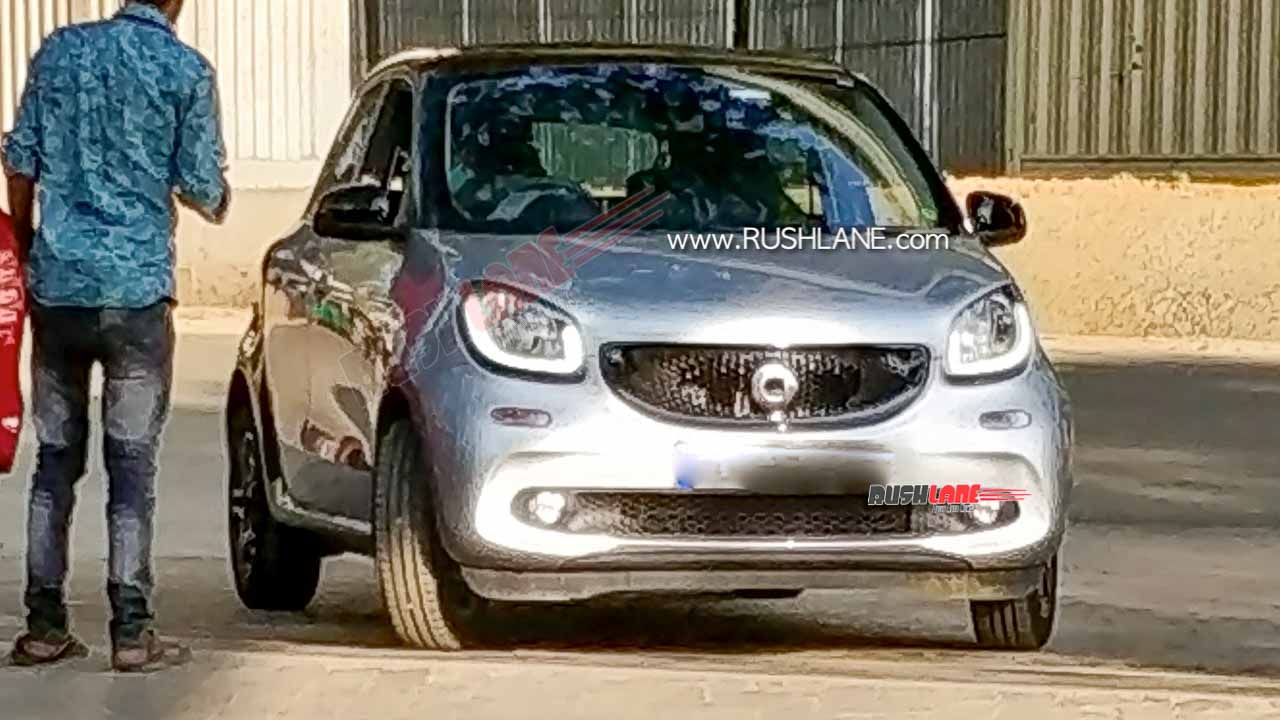 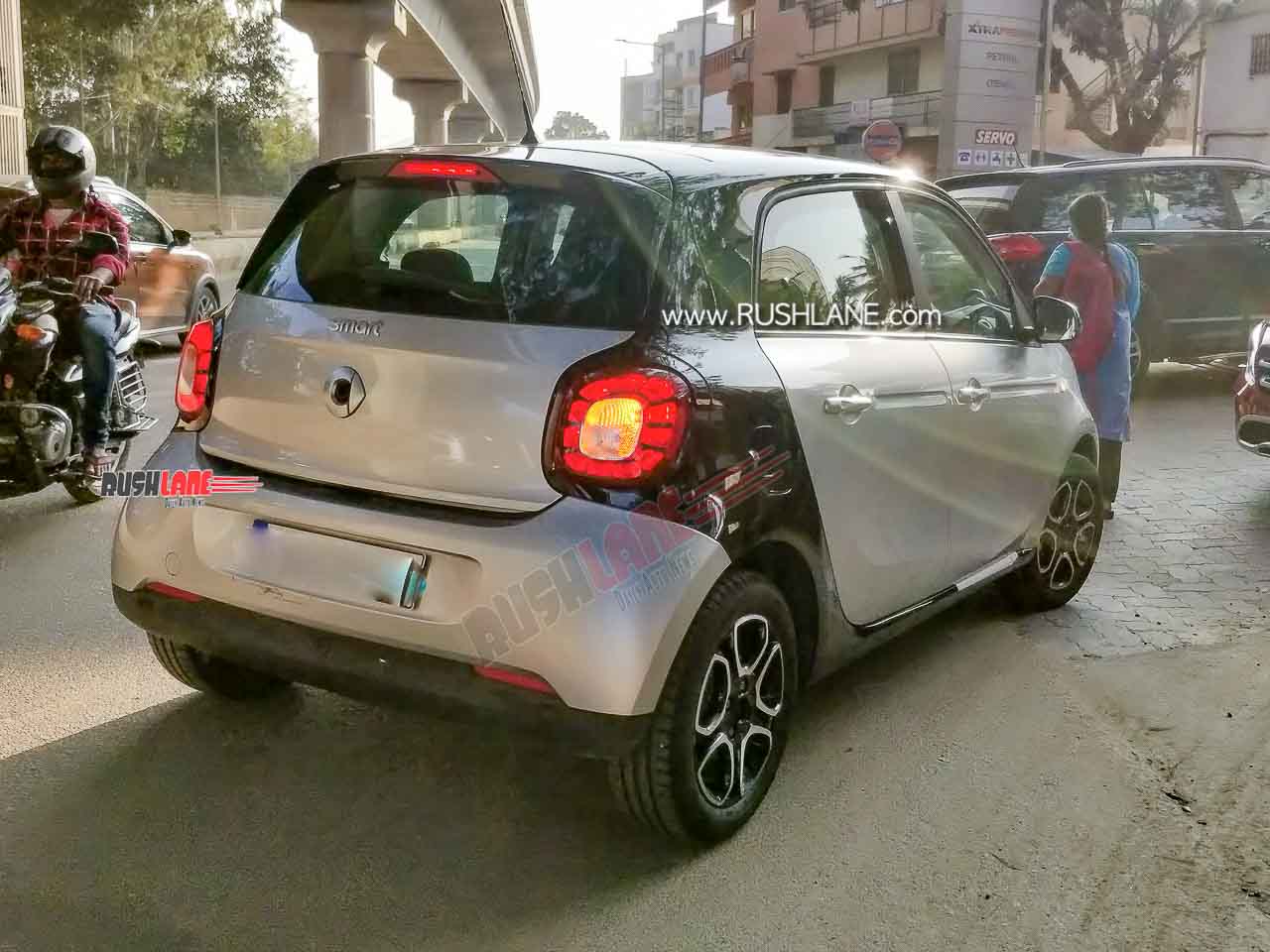