Best Car in the World

The flagship limousine also referred to as the ‘Best Car in the World’, currently holds the title of ‘World Luxury Car of the Year’. Mercedes-Benz has delivered more than 4 million S-Class saloons globally to customers around the world since its market launch in 1951. The model is no less famous in the Indian market, and currently, more than 8,000 S-Class cars are traversing the Indian terrain.

The Made-in-India S-Class will continue to offer outstanding technological features and unparalleled luxury specialities to Indian customers. The brand has a robust production system integrating the supply chain, adapting to the customer demand and changing supply chain disruptions. The company uses its flexible production systems, implementing them in the S-Class production line. The brand uses contactless wheel alignment, and automatic ride height adjustment is one of many advanced processes MB India uses in production.

Producing the S-Class in India is not new. The brand rolled out the first Indian made S-Class back in 1999, designated W220. The next-generation, W221, was also made in India at the Chakan manufacturing facility in 2006. In 2014, MB India started production of the internal-designation V222 from Chakan. And now, the brand has begun production of the V223, the seventh-generation S-Class, from the Chakan production plant. The brand also revealed that the new Mercedes-Benz S-Class would be Made-in-India, Made-for-India.

Powering the Mercedes-Benz S-Class S 350d is a 3.0-litre in-line six-cylinder diesel engine. The oil motor produces 286 Hp of power and 600 Nm of torque. The engine comes with a 9G-TRONIC 9-speed automatic transmission with rear-wheel drive. It allows the limousine to sprint from 0-100 kmph in just 6.4 seconds. The Mercedes-Benz S-Class S 450 4 Matic comes with a 3.0-litre in-line six-cylinder petrol engine paired with a 48V hybrid electric system. The engine produces 367 Hp + 22 Hp (Electric) of power and 500 Nm + 250 Nm (Electric) of torque. The motor comes with a 9G-TRONIC 9-speed automatic transmission and a 4MATIC (four-wheel-drive system). The powertrain is capable of propelling the luxury saloon from 0-100 kmph in just 5.1 seconds.

The Mercedes-Benz S-Class comes packed with technologies and comfort features to its gills. The luxury saloon comes with Digital Light headlamps, with over a million light pixels that illuminate even the darkest roads. The car also gets rear-axle steering with up to 4.5-degree movement for easy manoeuvrability. The S-Class also features a vertical OLED touchscreen infotainment display and a 12.3-inch instruments cluster. Of course, the car features multi-zone air-conditioning and leather upholstery along with Burmester Sound System with 4D surround sound.

The S-Class comes with an advanced driver assistance system that can not only detect a dangerous situation but also respond and take appropriate actions. The ADAS also comes with environmental sensors that can help the driver manoeuvre the vehicle in tight situations. 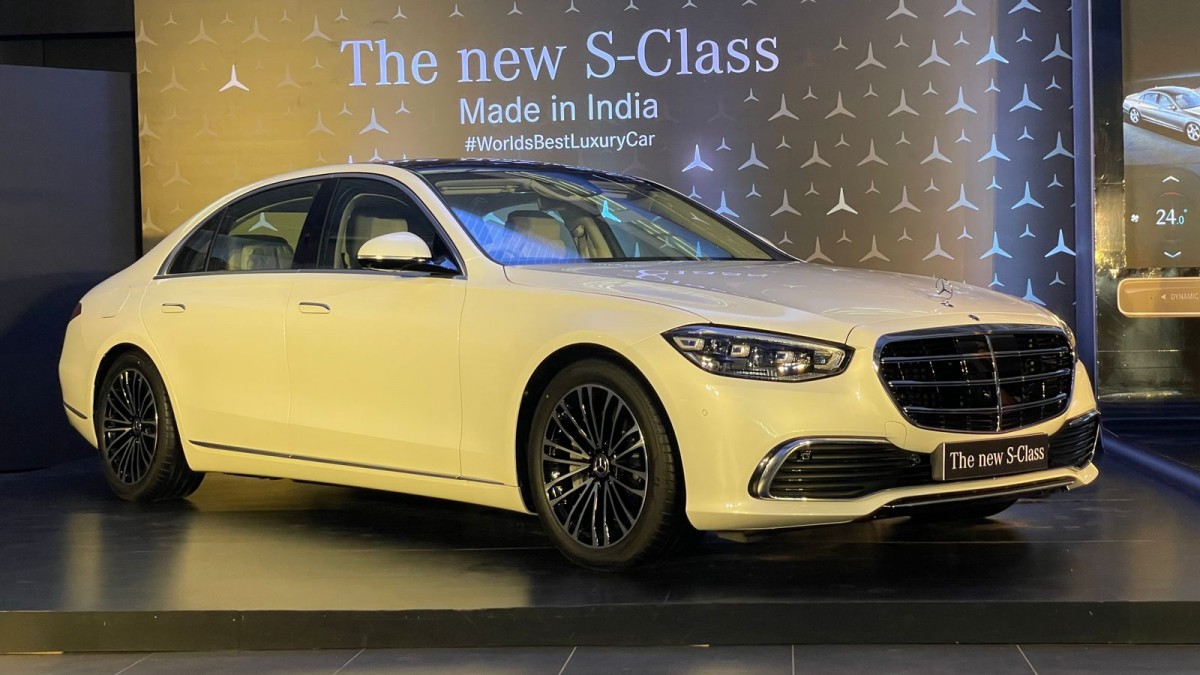 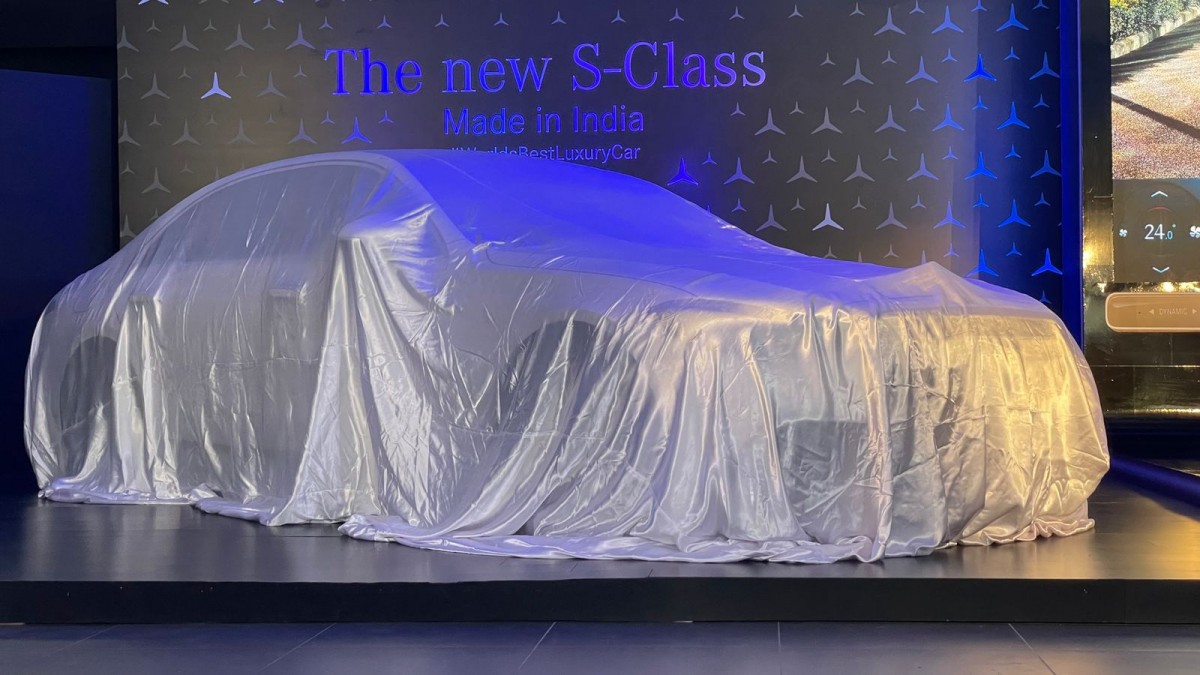 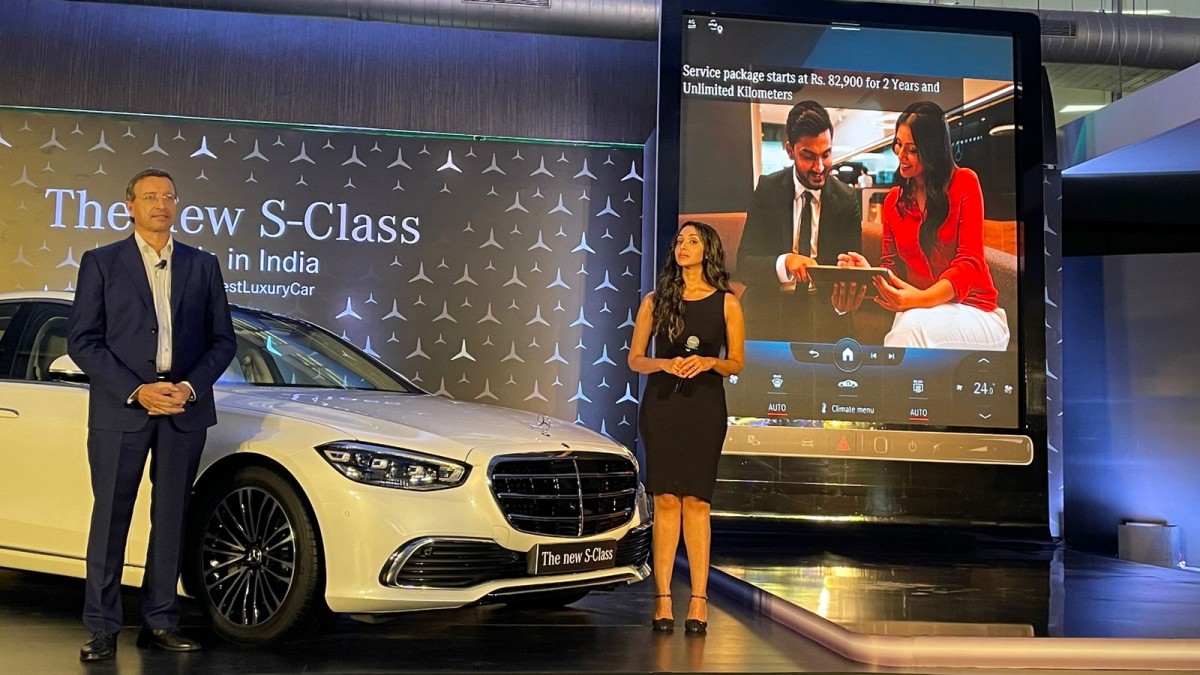 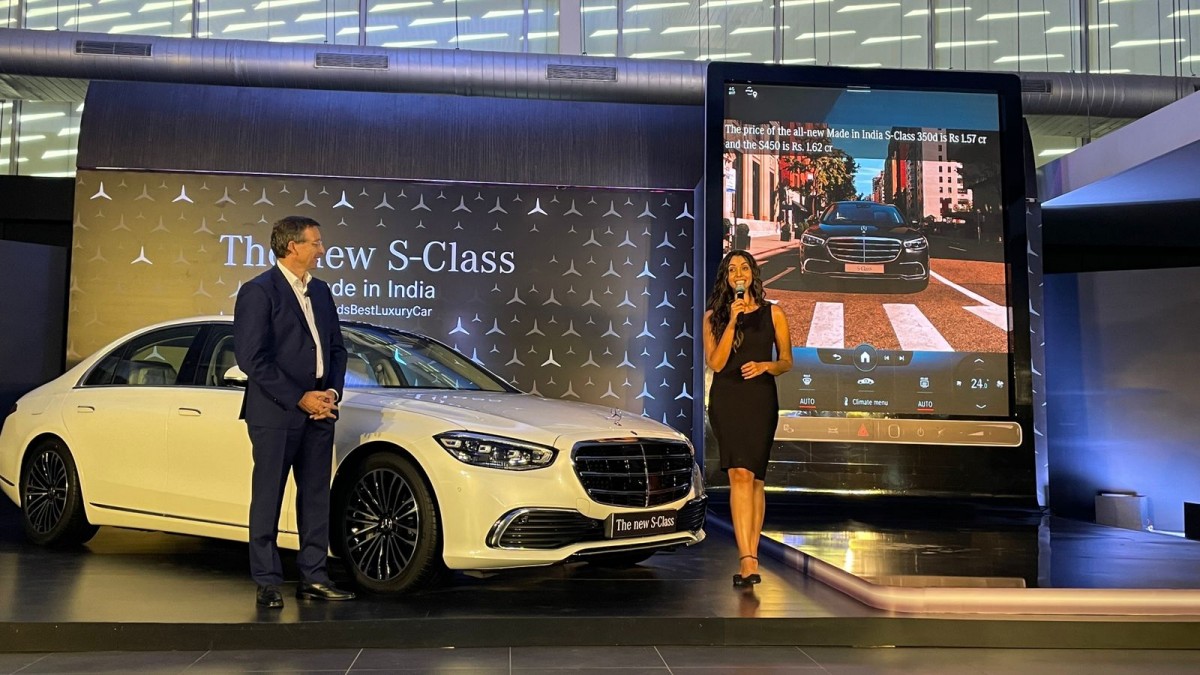 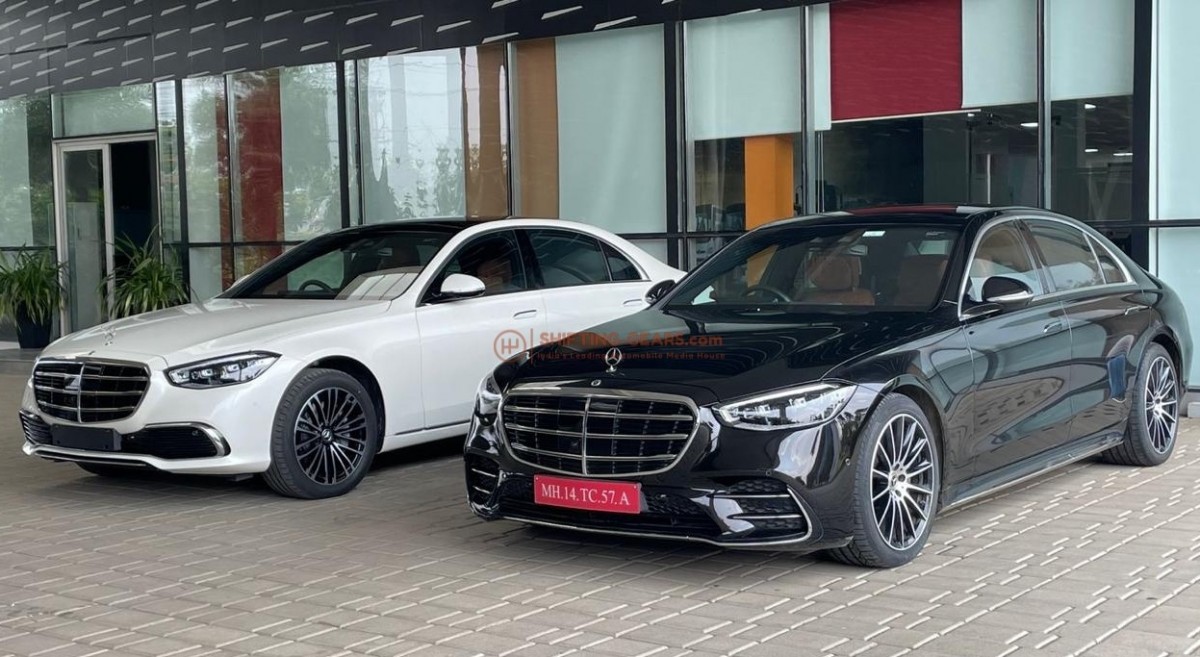 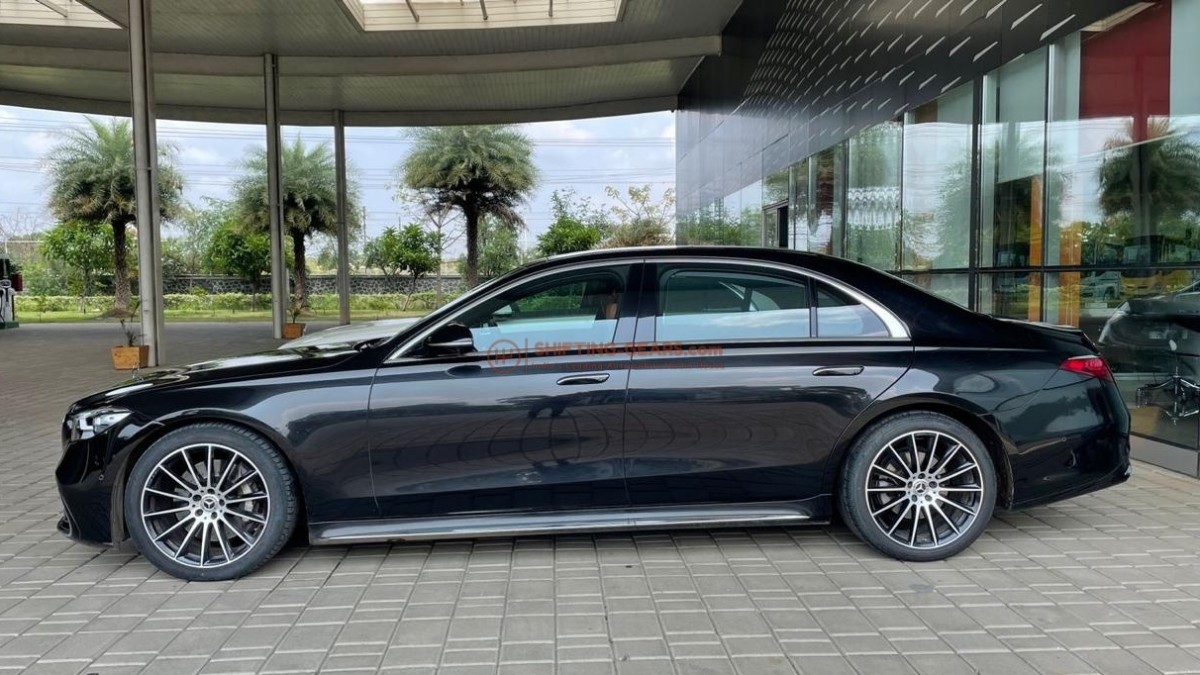 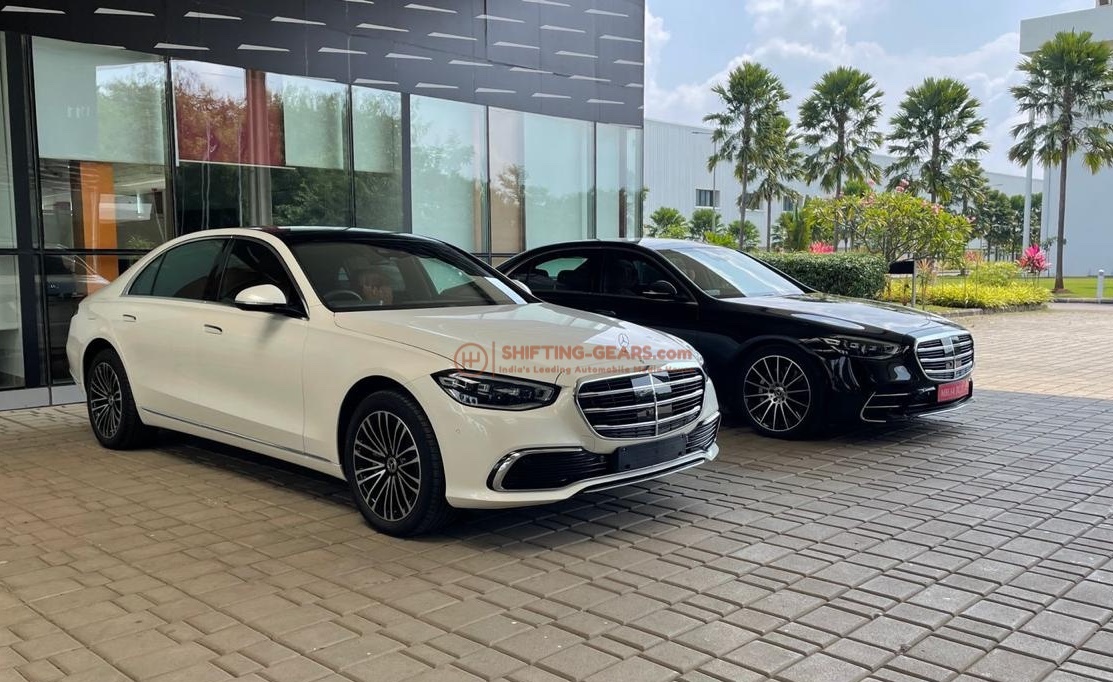 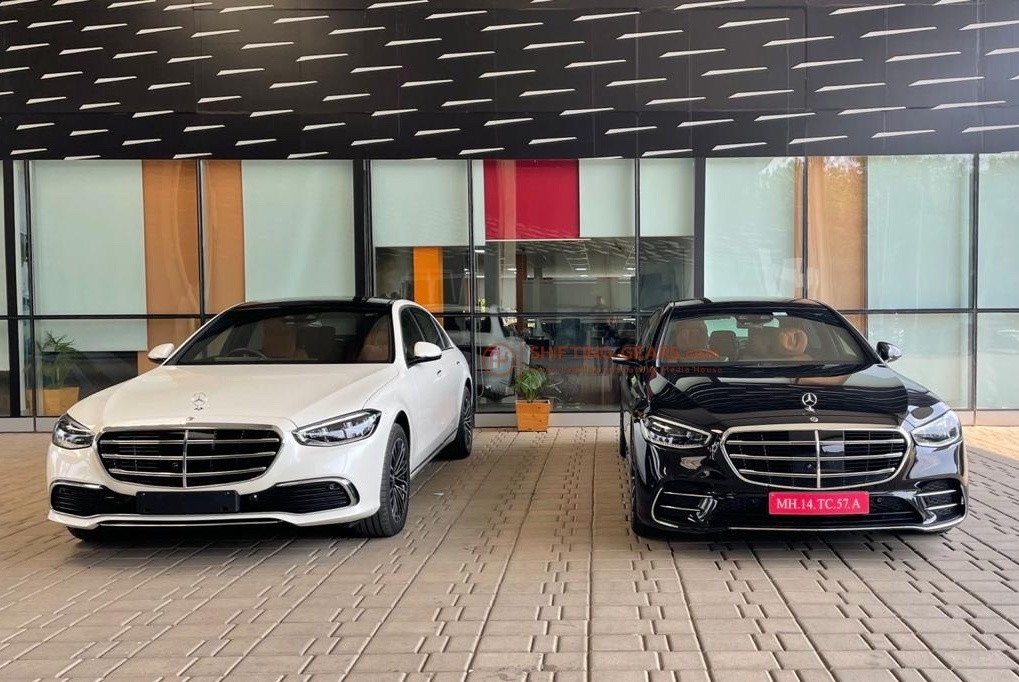 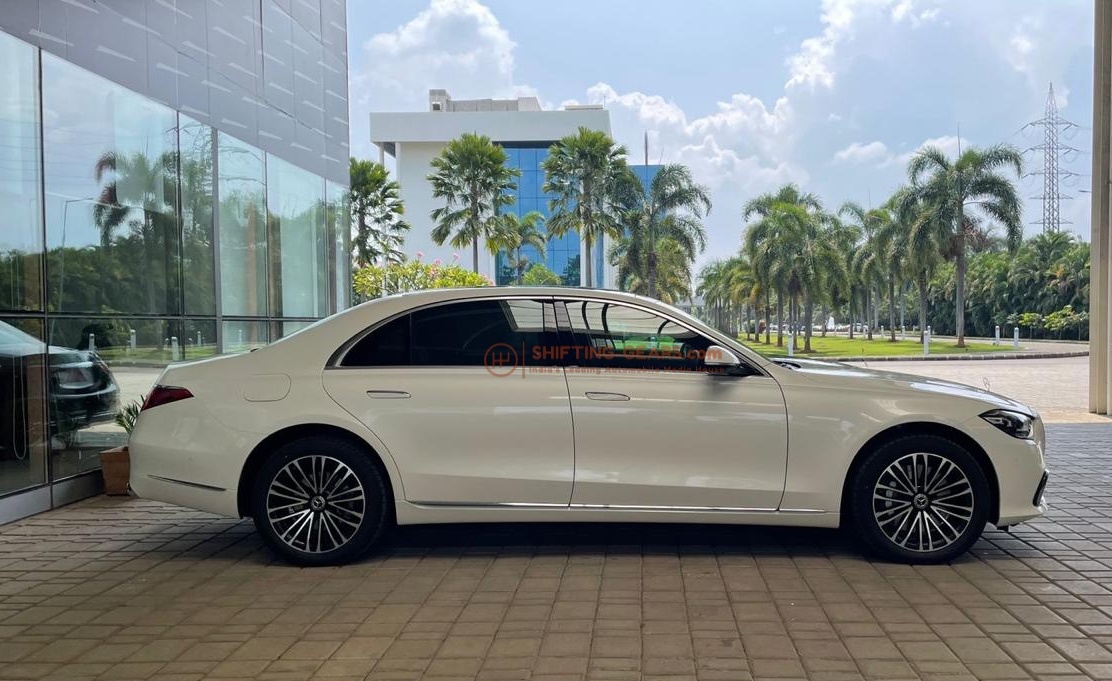 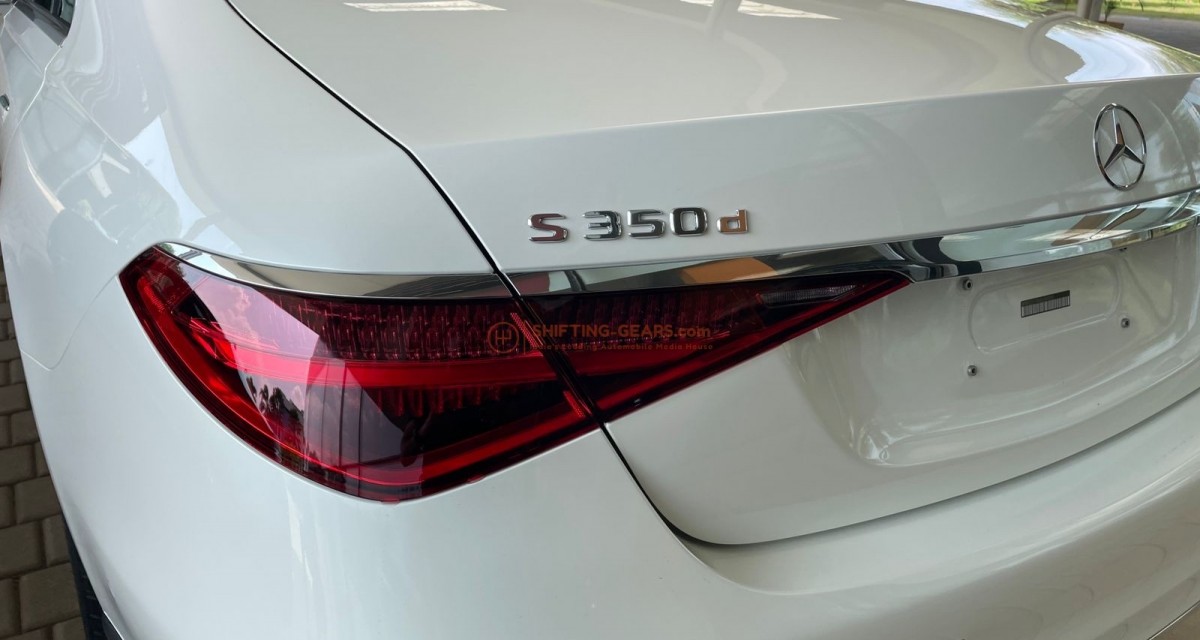 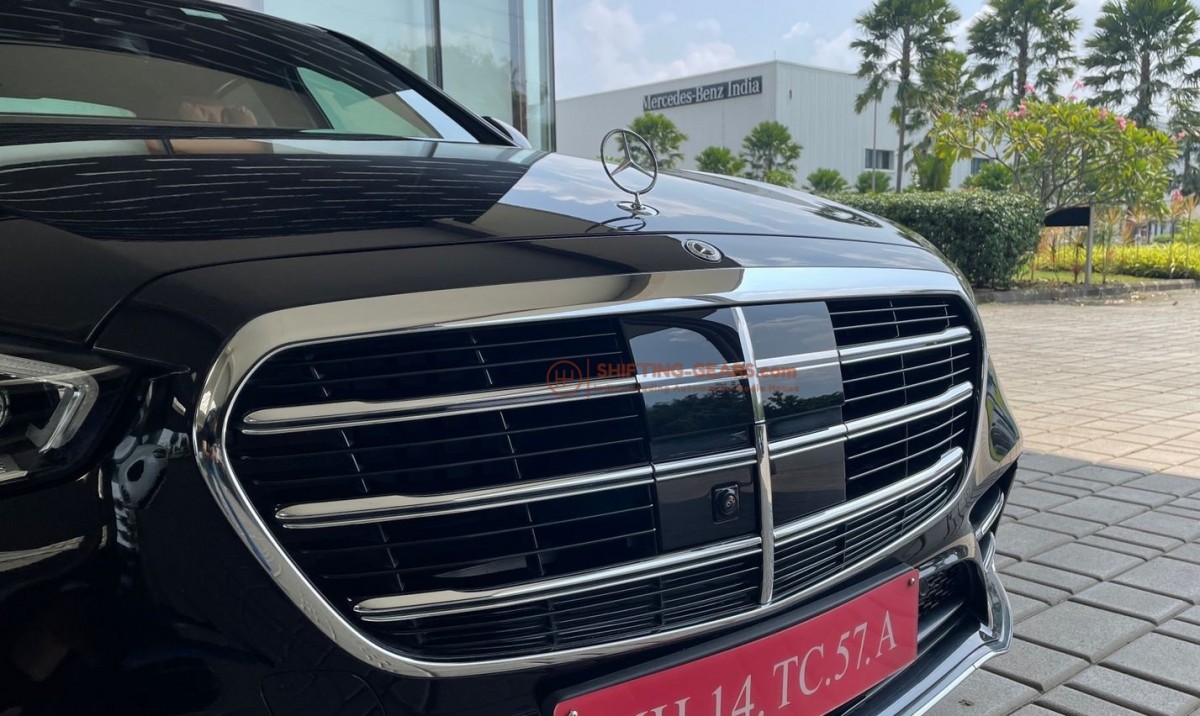