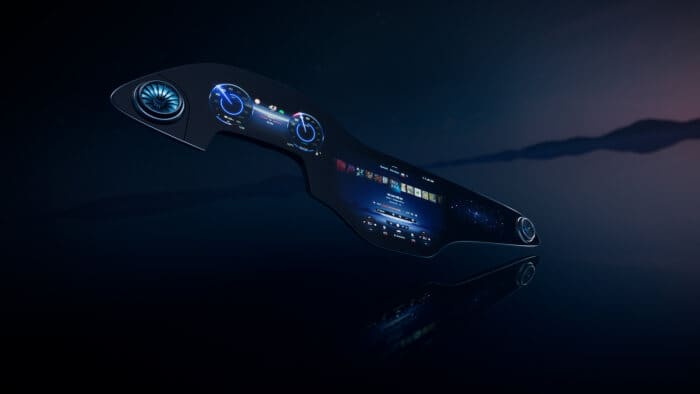 Mercedes-Benz has revealed a unique MBUX Hyperscreen that will feature on the brand’s flagship ‘EQ’, fully electric car the EQS. The EQS is the equivalent of the S-Class in the brand’s product portfolio and is expected to come with numerous innovative technologies one of which has been unveiled as the MBUX Hyperscreen, a big in-car cinema. The radical MBUX Hyperscreen is a large screen panel that stretches across the A-pillar of the vehicle and comes equipped with an artificial intelligence system that is constantly learning and completely adapts to the user.

The MBUX Hyperscreen takes up almost the entire width of the dashboard and the intelligent learning capability ensures that the user is provided with tailored information even before the occupant clicks a button. The Hyperscreen is a fusion of Analogue and Digital design and seamlessly integrates several screens resulting in a curved screen band. The MBUX Hyperscreen not only integrates various screens but also incorporates the aircraft-inspired analogue air-conditioning vents finished in satin silver.

The Hyperscreen is also surrounded by a continuous plastic front frame which is finished in a Silver Shadow paint layer. The screen also integrates an ambient lighting system underneath it giving the screen a floating effect. Passengers also get their own display area, and if the passenger seat is unoccupied the digital screen automatically converts into a decorative area. The screen uses OLED (Organic Light-Emitting Diodes) technology that offers an excellent image quality.

The MBUX Hyperscreen is 141-centimetre wide and passengers can experience an area of 2,432.11 cm2. The Hyperscreen features a powerful computing system which consists of 8 CPU cores, 24-GB RAM and 46.4 GB per second RAM memory bandwidth. The screen will debut on the upcoming Mercedes-Benz EQS which will come with a 350 kW combined output power unit and a battery pack that delivers an operating range of up to 700 km according to the WLTP cycle and fast charge capabilities that can replenish the battery to 80% SOC in just 20 minutes. 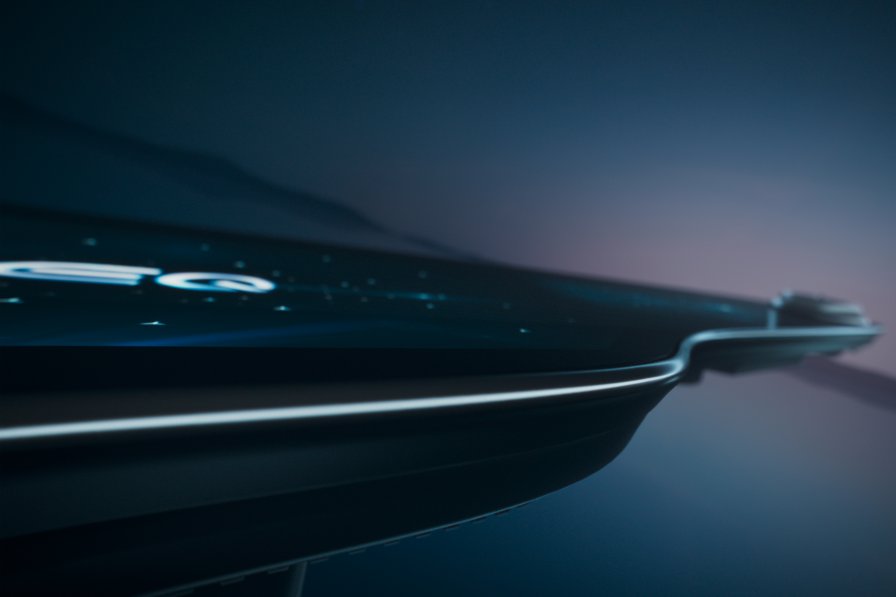 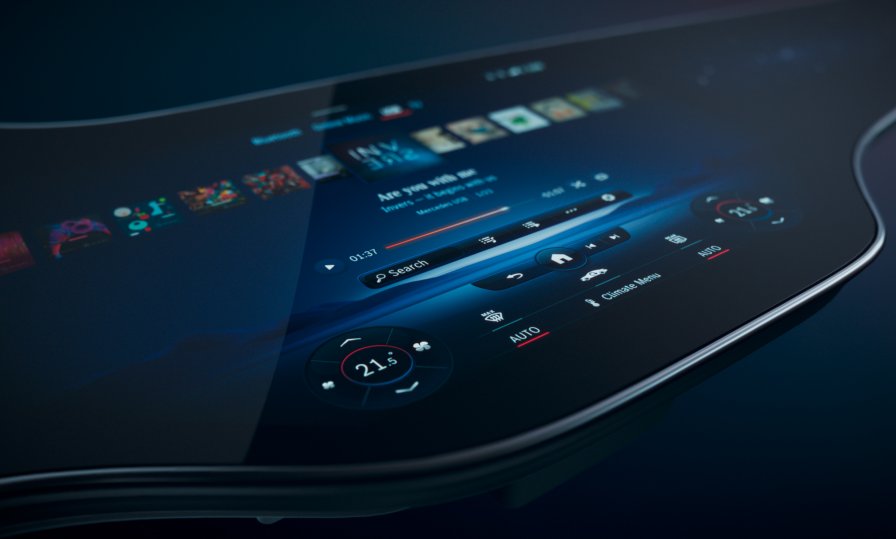 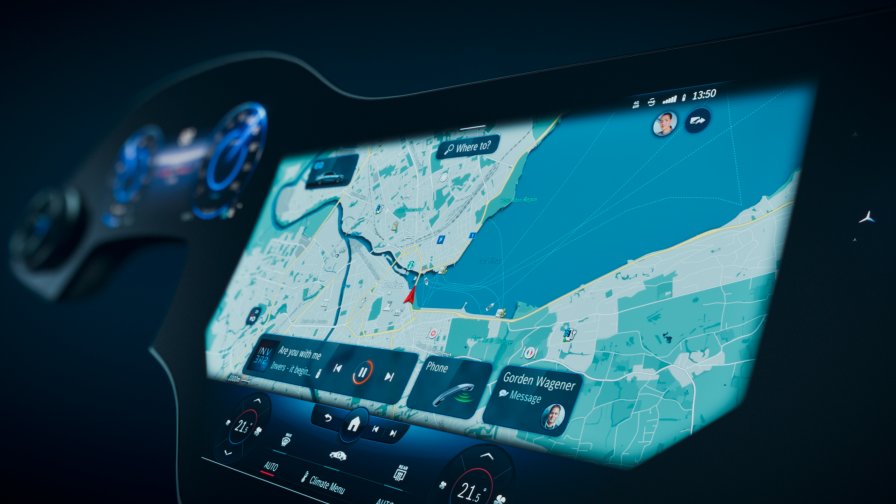 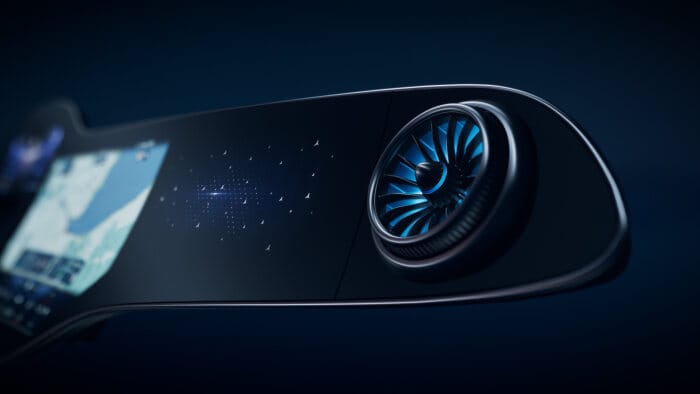 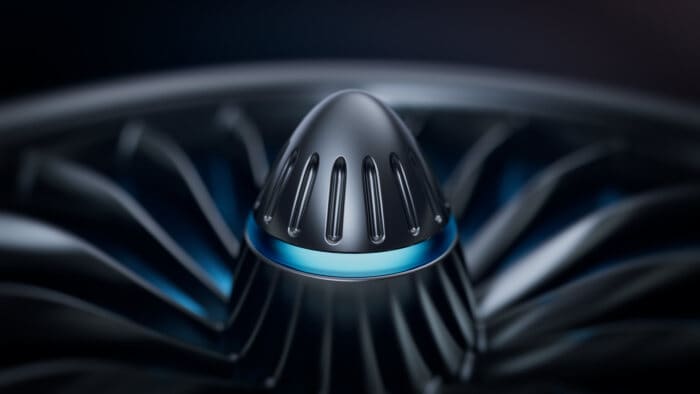