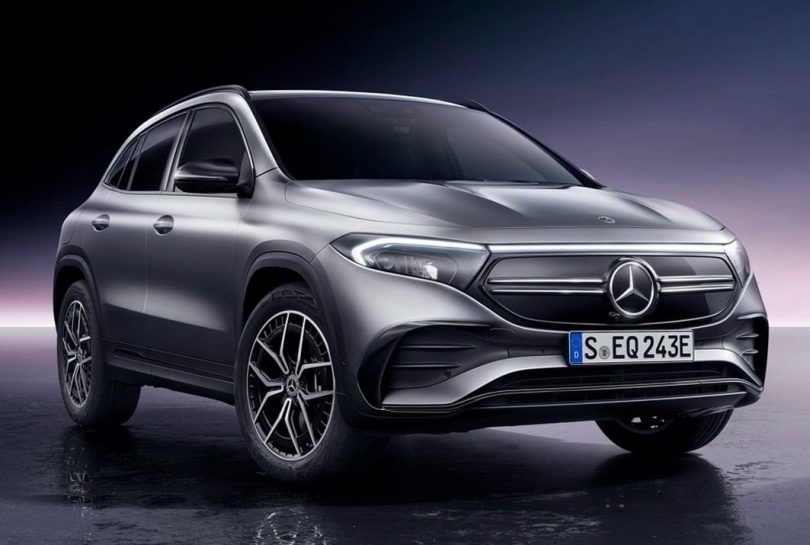 The electric SUV will be powered by a front-mounted asynchronous motor which delivers a maximum power of 190 HP and peak torque of 375 Nm. This can propel the car from standstill to 100 kmph in 8.9 seconds which is quite an impressive timing for an entry segment SUV but Mercedes-Benz has limited the top speed to 160 kmph. The battery equipped has a capacity of 66.5 kWh which can deliver a range of around 426 km and there are reports suggesting that Mercedes-Benz will come up with a 500-kilometre long-range variant in the near future. The normal 11kW AC power adapter can charge the car from 0 to its full capacity in under 6 hours meanwhile the DC 100kW fast charger can juice up the battery to 80% state of charge in under 30 minutes.

There are key elements which differentiate the EQA from the regular GLA like the signature ‘black panel’ grille and unbroken lighting strip at the front. In the rear end, the number plate housing is shifted to the bottom which enables the taillights to integrate as a single unit. However, in the interiors, there are no significant changes when compared to the regular second-generation GLA as the basic layout remains the same. The only change in the interior is the rose gold-coloured trim inserts on the seats, air-con vents and key along with that trim backlighting is also provided.

Mercedes-Benz has set up the Mercedes Me Charging network for all its EQ customers which are currently 4,50,000 in numbers spread across 31 countries. This is an initiative taken by Mercedes-Benz to provide the best customer experience and remove all the apprehension of the customers by providing adequate charging infrastructure. The launch of EQA is still not confirmed in India however, Mercedes-Benz had recently announced that it has plans to introduce 15 new models in 2021 and the EQA could be one of them. 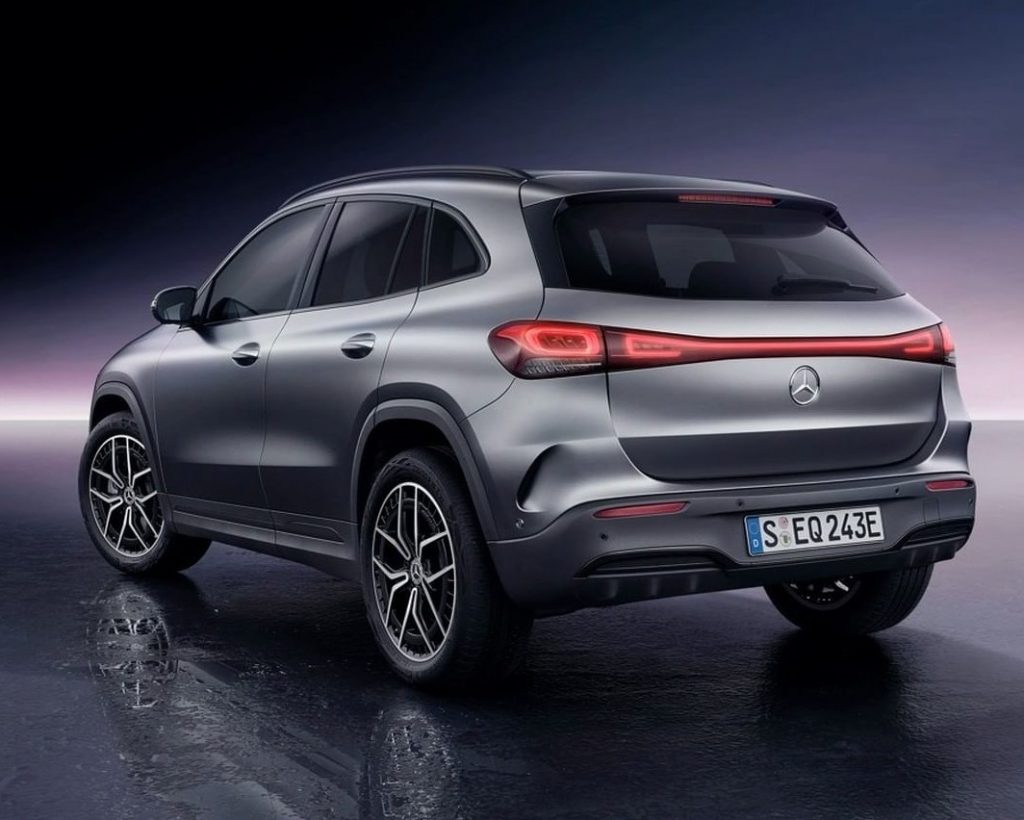 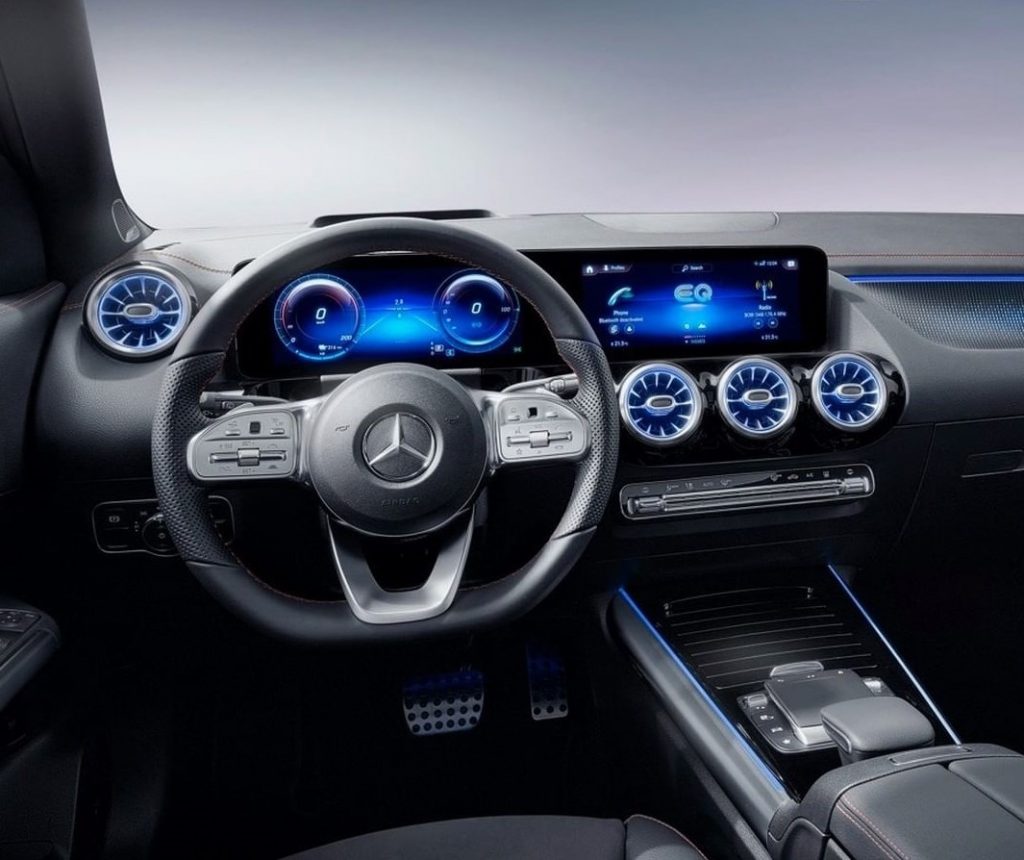