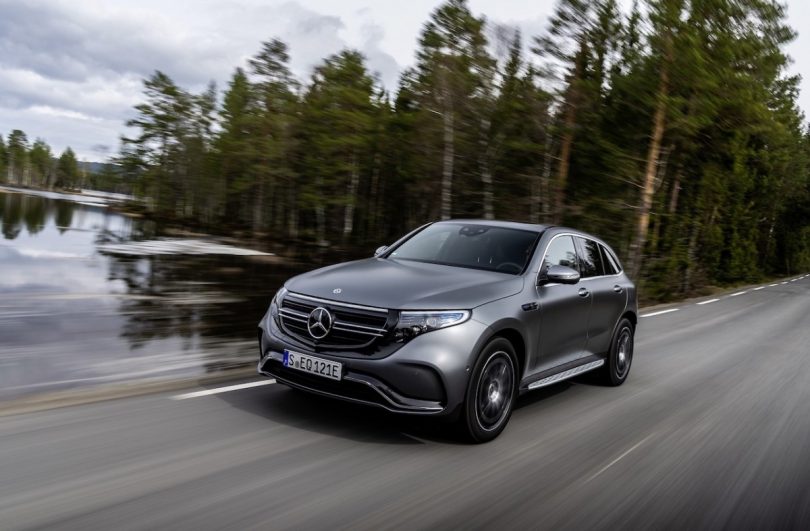 Mercedes-Benz India has revealed that the brand is expanding its Mercedes-EQ operations in India. Recently, the German car manufacturer forayed into the booming premium electric vehicle segment in India. The brand first all-electric SUV, the EQC, made its debut in India last year. But the car was sold from select markets and dealerships.

Under the phase 2 expansion initiative, Mercedes-Benz will retail the EQC from 50 cities and 94 outlets in 6 metropolitan cities. Until now, the Mercedes-Benz EQC was only available for retail through 6 select cities across 14 outlets. Part of the phase 2 expansion strategy also includes EQC trained manpower and equipment. This enables the customer’s hassle-free ownership.

Bookings Open for the Next Batch of Mercedes-Benz EQC

Changes in the New Batch of Mercedes-Benz EQC

The new batch of Mercedes-Benz EQC cars comes with an upgraded 11 kW onboard charger. The new onboard charger will be capable of charging the 80 kWh battery in 7 hours 30 minutes. Earlier, the battery used to take 11 hours to charge from 10 % to 100% state of charge. The brand has also made changes to the spare wheel position of the EQC. The spare wheel now comes under the load floor of the EQC.

New Cities Under the Expansion 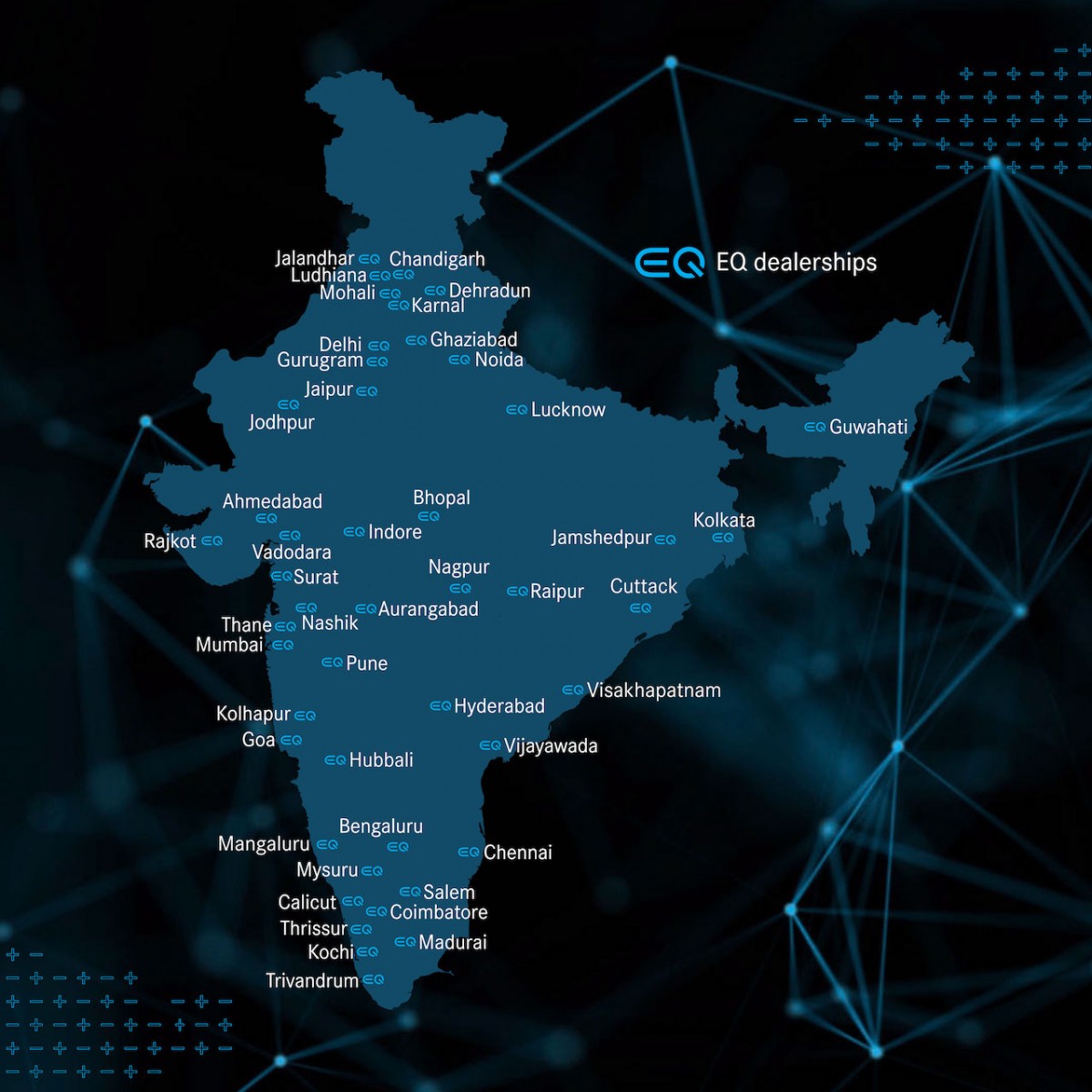 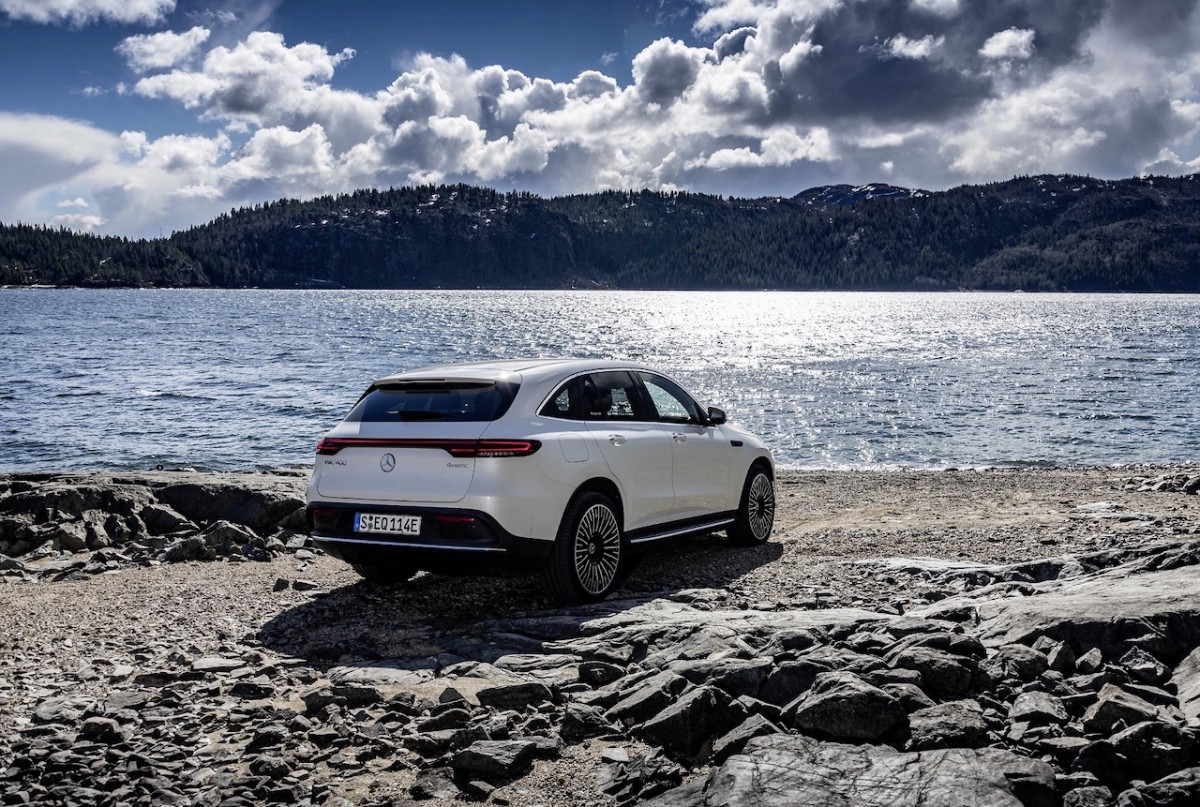 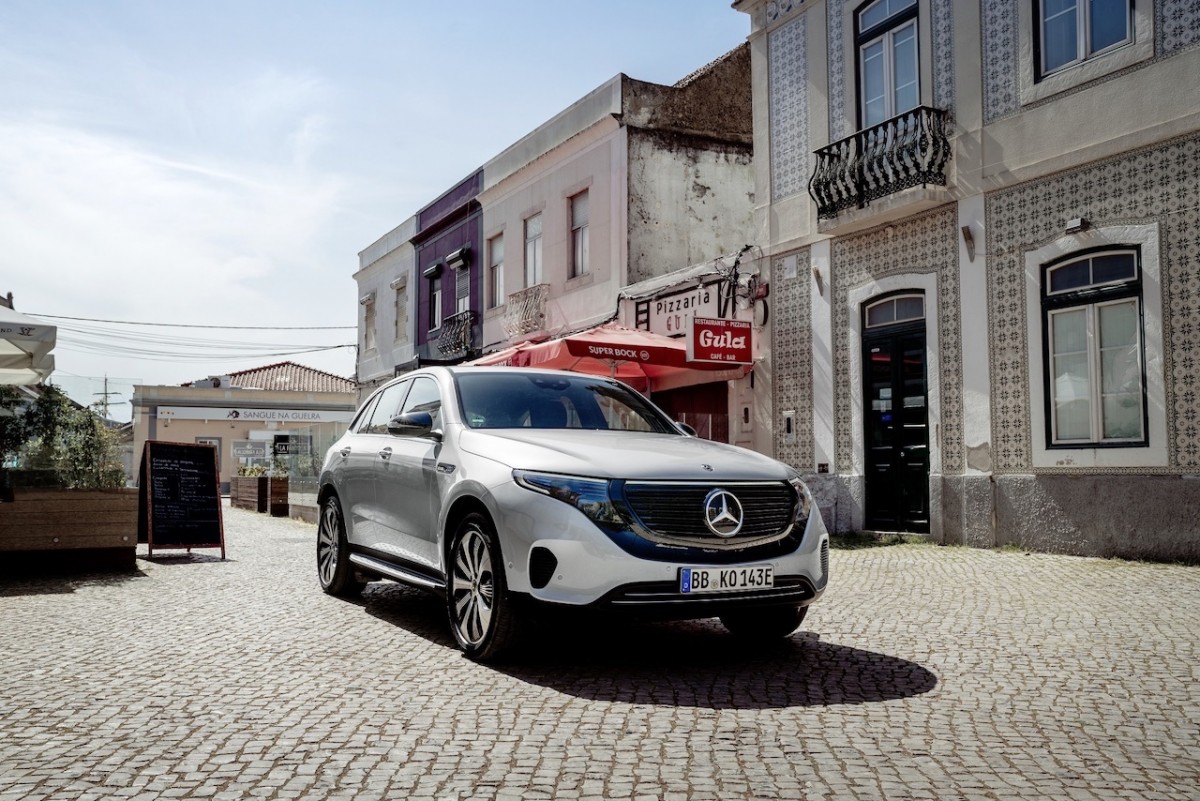