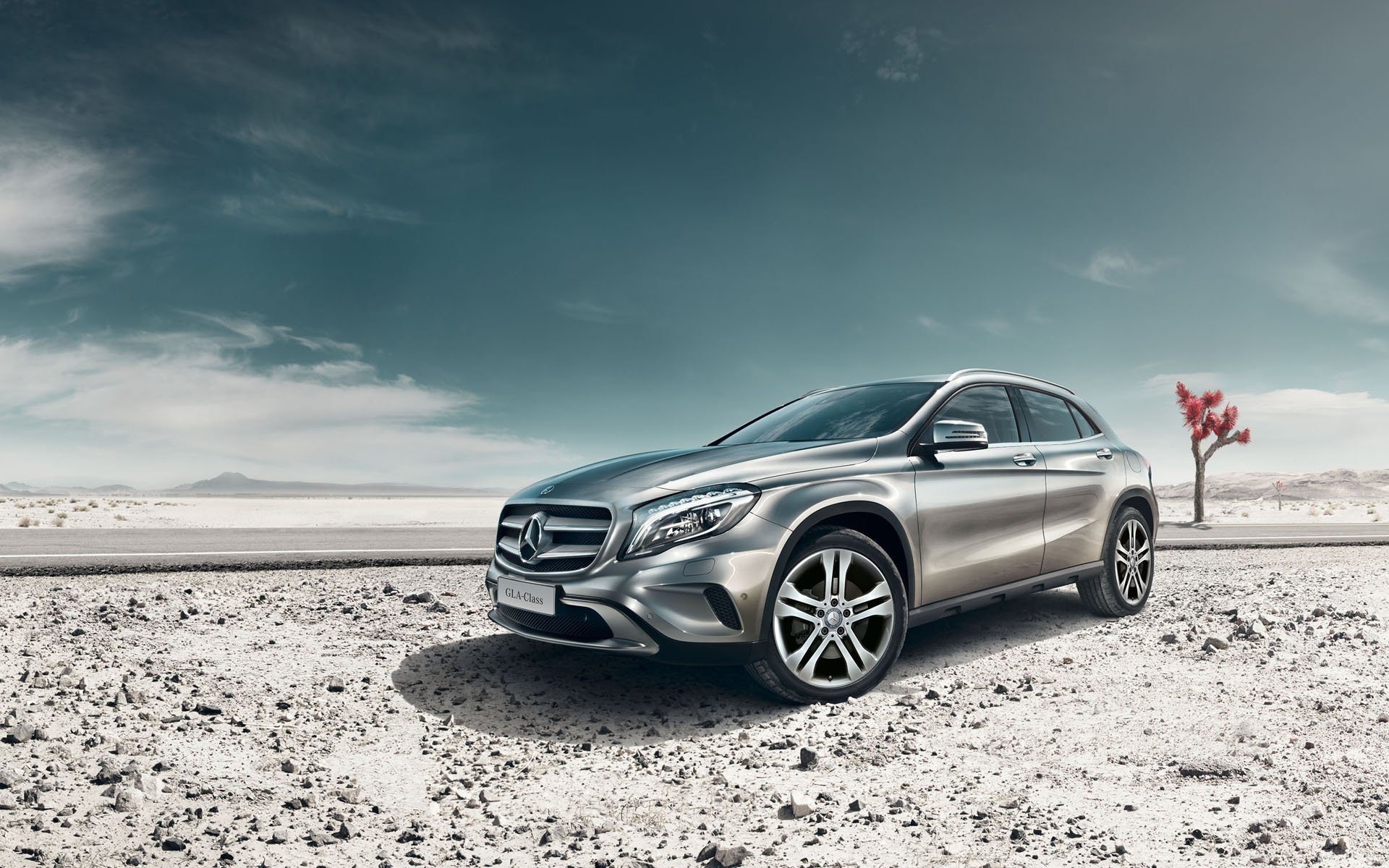 Mercedes-Benz has managed to push out the GLA-Class SUV very well in the Indian market. Reports suggest that the most recent SUV from the German marque has already been sold out for 2014 here in India.

As of now, the GLA commands a waiting period of 2-3 months depending on the variants and is imported to India as a CBU.

The GLA had received over 600 pre-launch bookings and all allocated units of the GLA45 AMG have also been sold out.