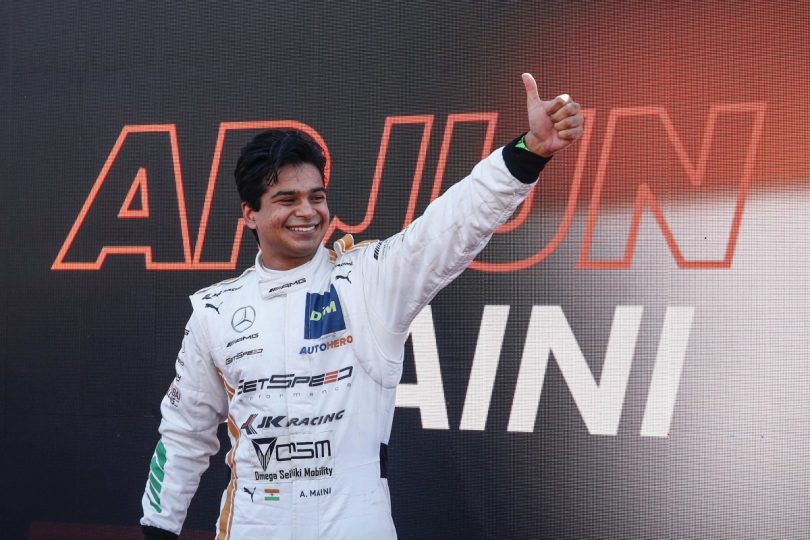 Mercedes-AMG made history at the 1st race of the 2021 DTM Championship as Mercedes-AMG driver Arjun Maini achieved 2nd place. The result at the Norisring race makes Maini the first Indian to take a stand on the DTM podium. Maini, backed by Omega Seiki and J.K.Tyre, held off a strong challenge from championship leader Liam Lawson towards the end of the race.

During the race weekend, Maini utilized his prior experience and knowledge of the Norisring circuit from his Formula 3 days. Free Practice 2 saw Maini finish second before qualifying fourth for the weekend’s first race. Overtaken by Mercedes teammate Maximilian Gotz at the start, Maini kept out of trouble despite bumping into Lawson. This incident caused Maini to perform many laps in order to get used to his car’s damaged front right suspension.

GetSpeed racing team’s pitstop helped Maini retain his pace and aided in leapfrogging Lawson while settling in 2nd behind Gotz. The Indian racer retained his 2nd position by the end of the race. The end result enabled his GetSpeed team to mark their first podium in the championship. The GetSpeed team made their DTM debut with Maximilian Gotz and Arjun Maini as their racing drivers. Both drivers have showcased admirable performance throughout the season despite their relative lack of experience.

What is DTM Racing?

Deutsche Tourenwagen Masters, or DTM for short, is a German Touring Car Championship found in 1984. For 37 years, DTM has become the established form of racing to provide a spectacular and emotional experience for fans. Based in Germany and other parts of Europe, DTM is broadcasted live on TV and other streaming services in over 30 countries. The motorsport series has over a million fans worldwide and attracted over 600,000 spectators to the race tracks.

Each series has over two races per weekend, with two cars driven by separate drivers in the same team. DTM features extensively modified production-based GT sports cars, which act as a natural stepping stone for young talents to enter the series. The DTM E-sports plays a significant role in inspiring the younger generation, while the classic race series provides nostalgic moments for the older generation. DTM Electric provides High-performance electric racing while focussing on innovative and sustainable means of environmental protection. 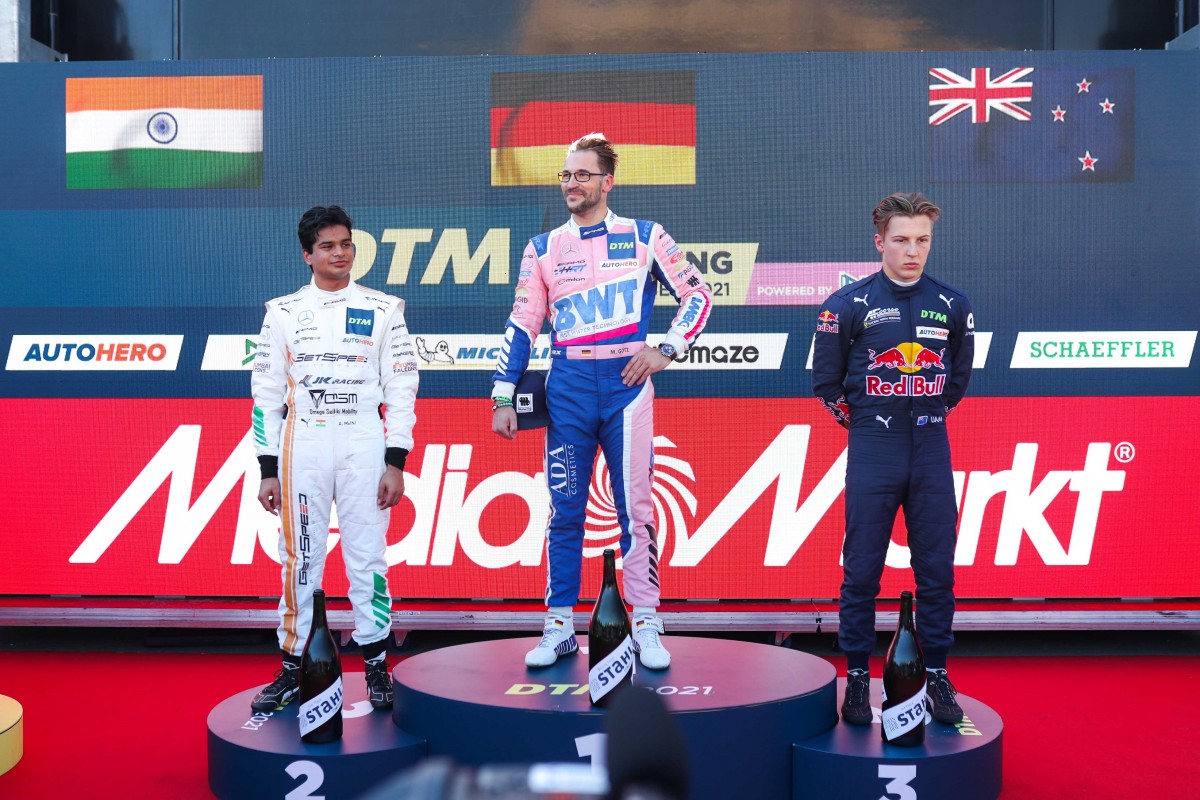 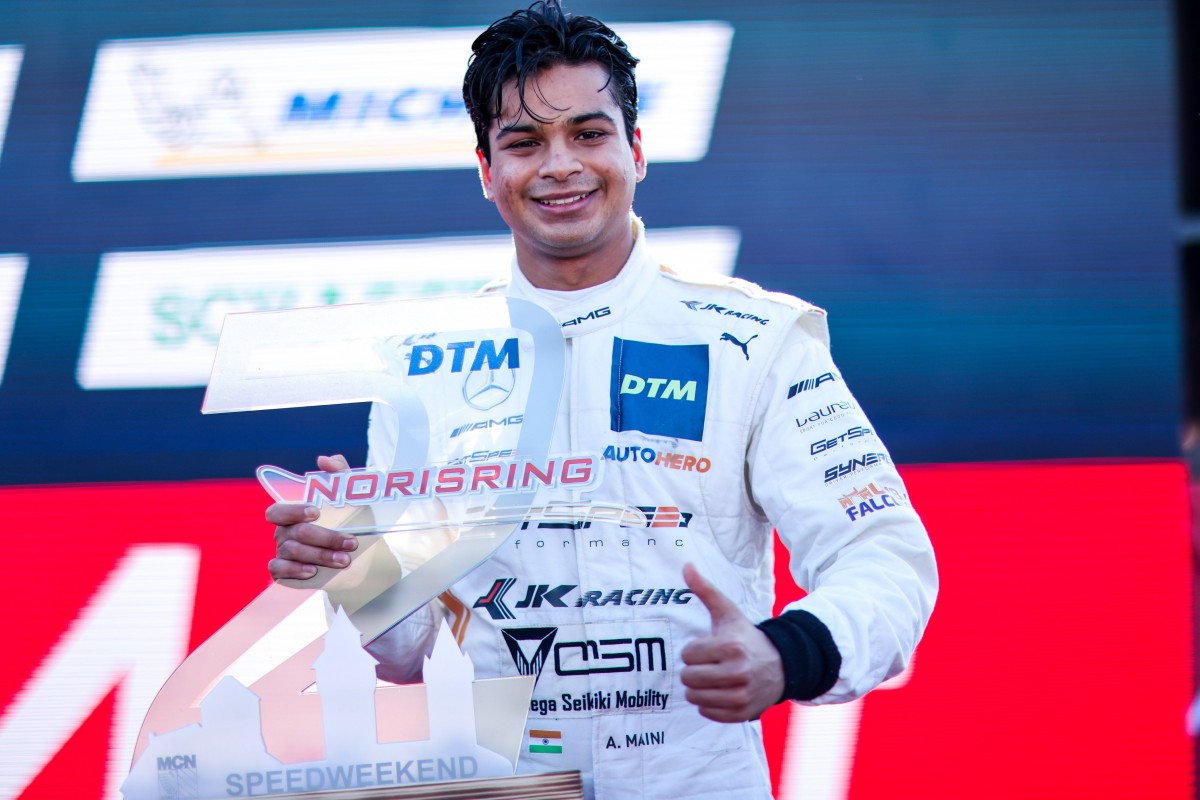 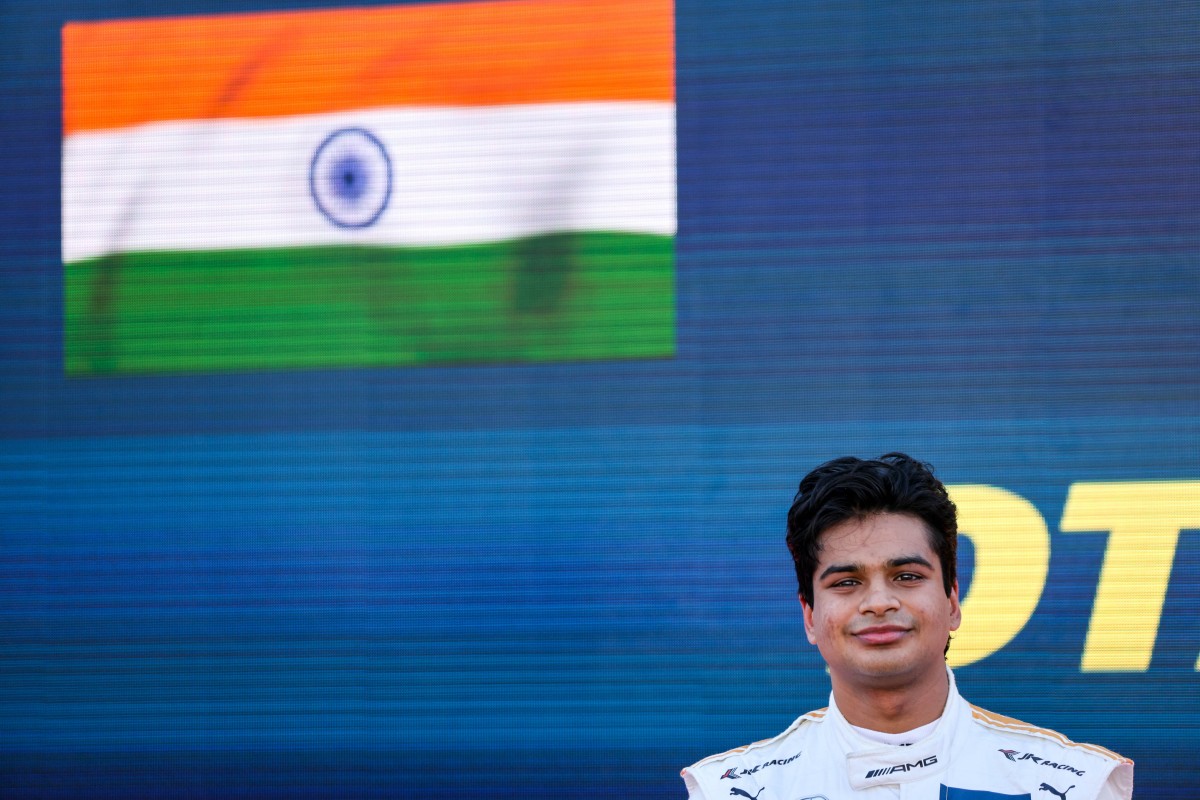 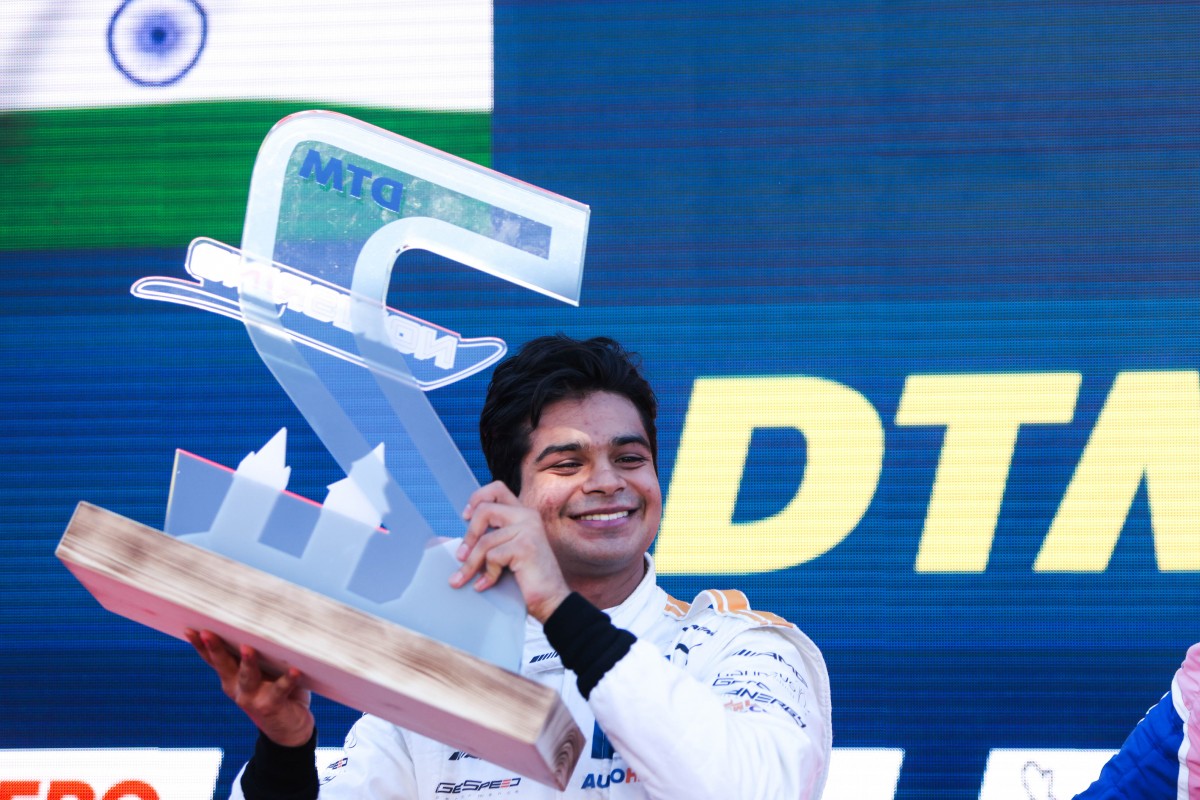