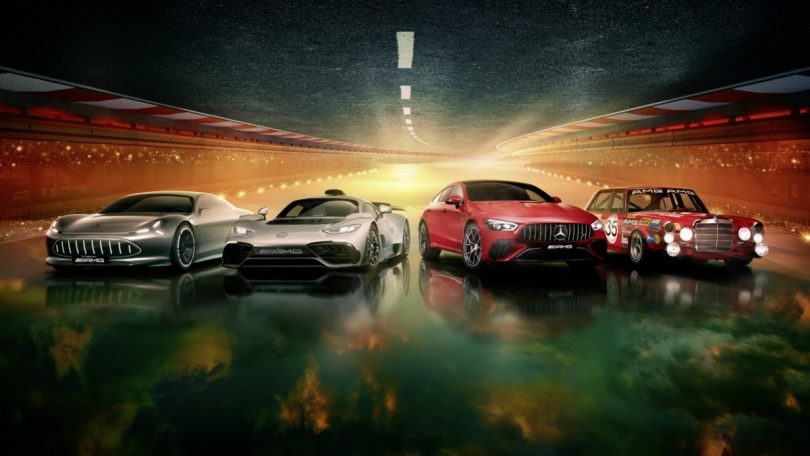 Mercedes-AMG has repeatedly set standards in the performance and sports car market in its 55-year corporate history. Thus, writing an impressive success story. It started as a two-person start-up into today’s state-of-the-art development site, including its engine manufacturing facility. In addition, it now has over two thousand employees and a unique vehicle portfolio. The founders of the company were Hans Werner Aufrechht and Ernhad Melcher.

Mercedes-AMG – Then Vs. Now

Hans Werner Aufrecht and Erhard Melcher founded the company in 1967. The brand produced some legendary models. These include the 300 SEL 6.9 AMG racing touring car, the 300 E 5.6 “The Hammer”, and the CLK DTM. This also consists of the SLS AMG Electric Drive. Cars like these, again and again, confirmed the brand’s reputation to be a gamechanger.

The same holds true today as well. Proving this is the latest Mercedes-AMG One. The hypercar features a modern and efficient Formula 1 hybrid engine. This also brings the racetrack to the road for the first time worldwide. The AMG One uses one combustion engine and four electric motors. Combined, it produces a peak power of 1063 HP. This proves that the Future of Driving Performance sets new records.

Another highlight is the Vision AMG design study. The model has a shell of a four-door coupe and an independent AMG.EA platform underneath it. The brand is currently developing this platform for all-electric performance models to feature e-drive technology. Mercedes-AMG will develop this platform in Affalterbach.

Mercedes-AMG knows the spirit of “55 years – changing the game”. Hence, it is creating a 360-degree social media campaign. Under this, it will share authentic stories of people and cars as video clips and photos. The company’s brand ambassadors – will.i.am, Susie Wolff, Lewis Hamilton, and David Coulthard will also underline the core message with their statements. Furthermore, they will also build the bridge from tradition to the future.

The brand will also hold special exhibitions in the Mercedes-Benz Museum and a temporary exhibition in the AMG Private Lounge in Affalterbach. Furthermore, there will also be a special “Inside AMG” episode on YouTube paying tribute to the 55th anniversary of AMG.

Currently, Mercedes-AMG has more than fifty models. The selection ranges from various body styles to completely independently developed sports cars. For example, the AMG GT 4-door and the new Mercedes-AMG SL. There’s also a wide variety of powertrains on offer. The range includes four, six or eight-cylinder engines. Furthermore, the company also offers performance hybrids under the E Performance label. In the future, there will also be completely independent battery-electric AMG models. These models will use the in-house developed AMG.EA architecture. 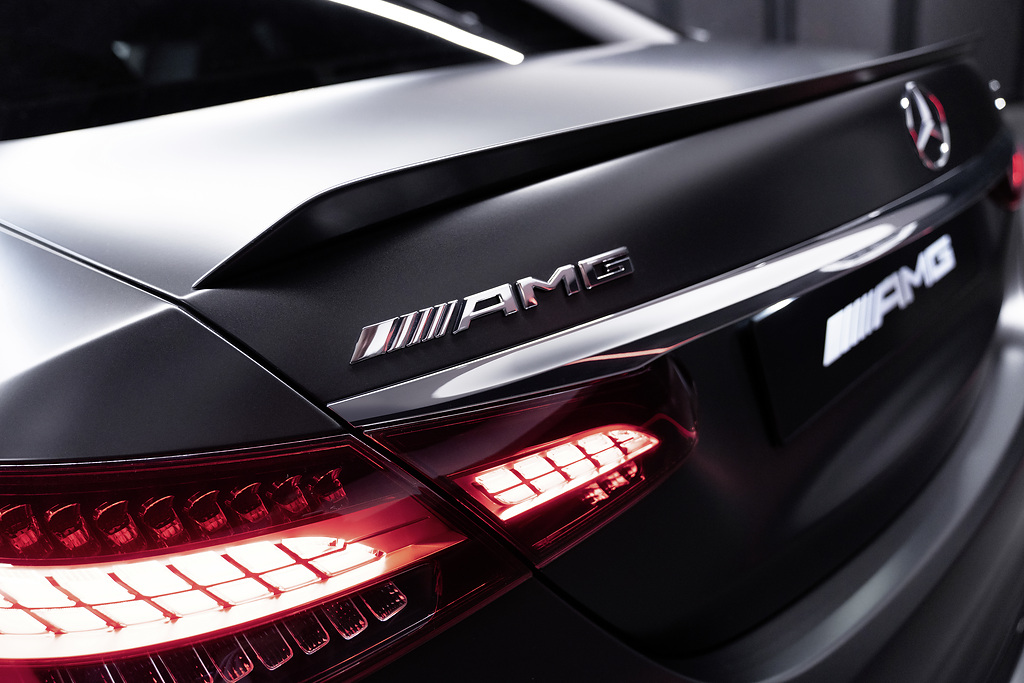