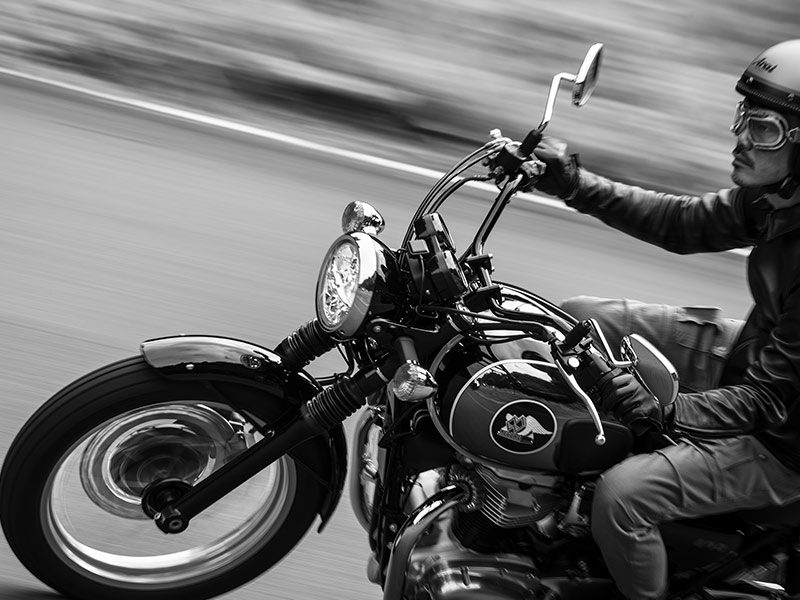 In the recent past, Team Green filed patents for the ‘Meguro’ label which lead to believe that the company is planning to resurrect the marque in the near future. The time has now arrived, and Kawasaki has unveiled the Meguro brand in the form of the ‘Meguro K3’, which is essentially a rebadged and repainted version of the Kawasaki W800. But just by wearing the Meguro marque, the company has added a different charm to the already endearing retro-classic motorcycle.

For the uninitiated, Kawasaki was formed in 1896, but Kawasaki as a motorcycling brand started its life when Meguro Manufacturing Company which was building motorcycles since the 1930s merged with Kawasaki Aircraft Industry, in the 1960s, to form the Kawasaki Motorcycle Co. At the time Meguro was producing the licenced copies of ‘BSA A7’ called the Meguro K. By 1963 Kawasaki had taken over Meguro in full and the first Kawasaki W model was born. The Kawasaki W1 which is the inspiration for the Kawasaki W800. Now, Team Green has aptly brought back the Meguro marque based on the W800 completing the circle.

The Meguro K3 is powered by a 773cc air-cooled vertically-arranged parallel-twin cylinder 4-stroke 8-valve SOHC engine with electronic fuel injection and an iconic ‘Bevel Gear Cam Drive’ that produces 52 PS of power and 63 Nm of torque matched to a 5-speed return type gearbox with a back-torque limiting assist & slipper clutch. The Meguro K3 features a high-tensile steel double-cradle frame that rides on the right-side-up oil-damped telescopic front fork suspension with retro gaiters and dual coil spring hydraulic shock absorbers on the rear. The Meguro K3 features a single 320mm hydraulically operated disc on the front with a twin-piston calliper and a single 270mm disc with a twin-piston hydraulic calliper on the rear. The retro-classic motorcycle rides on 18-inch front and 17-inch rear spoked rims finished in chrome. 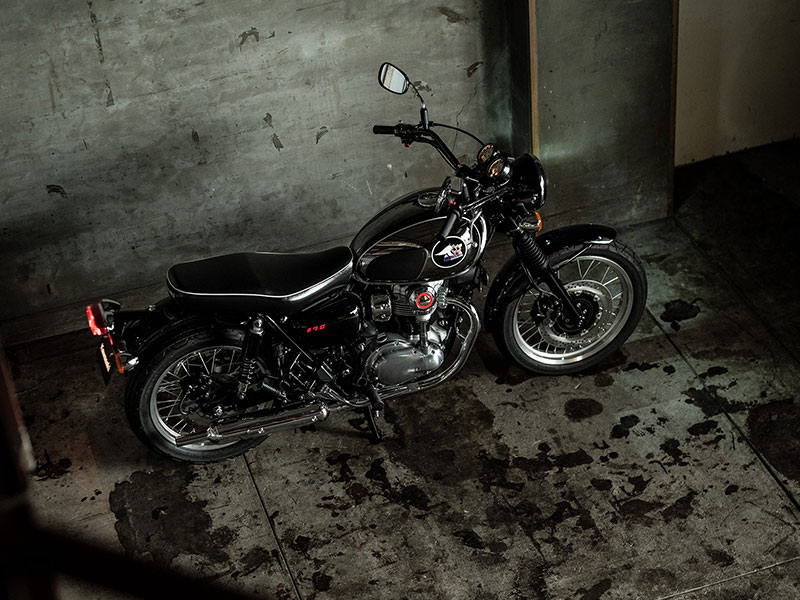 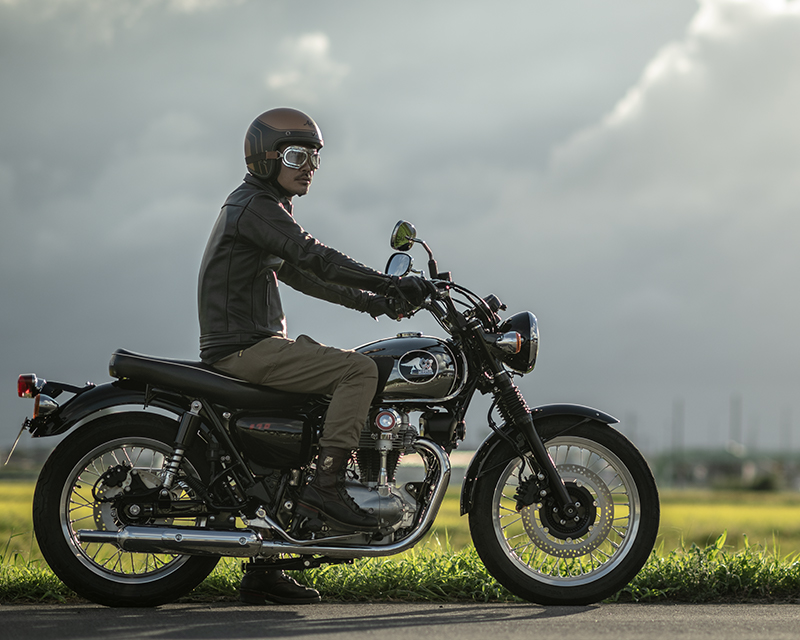 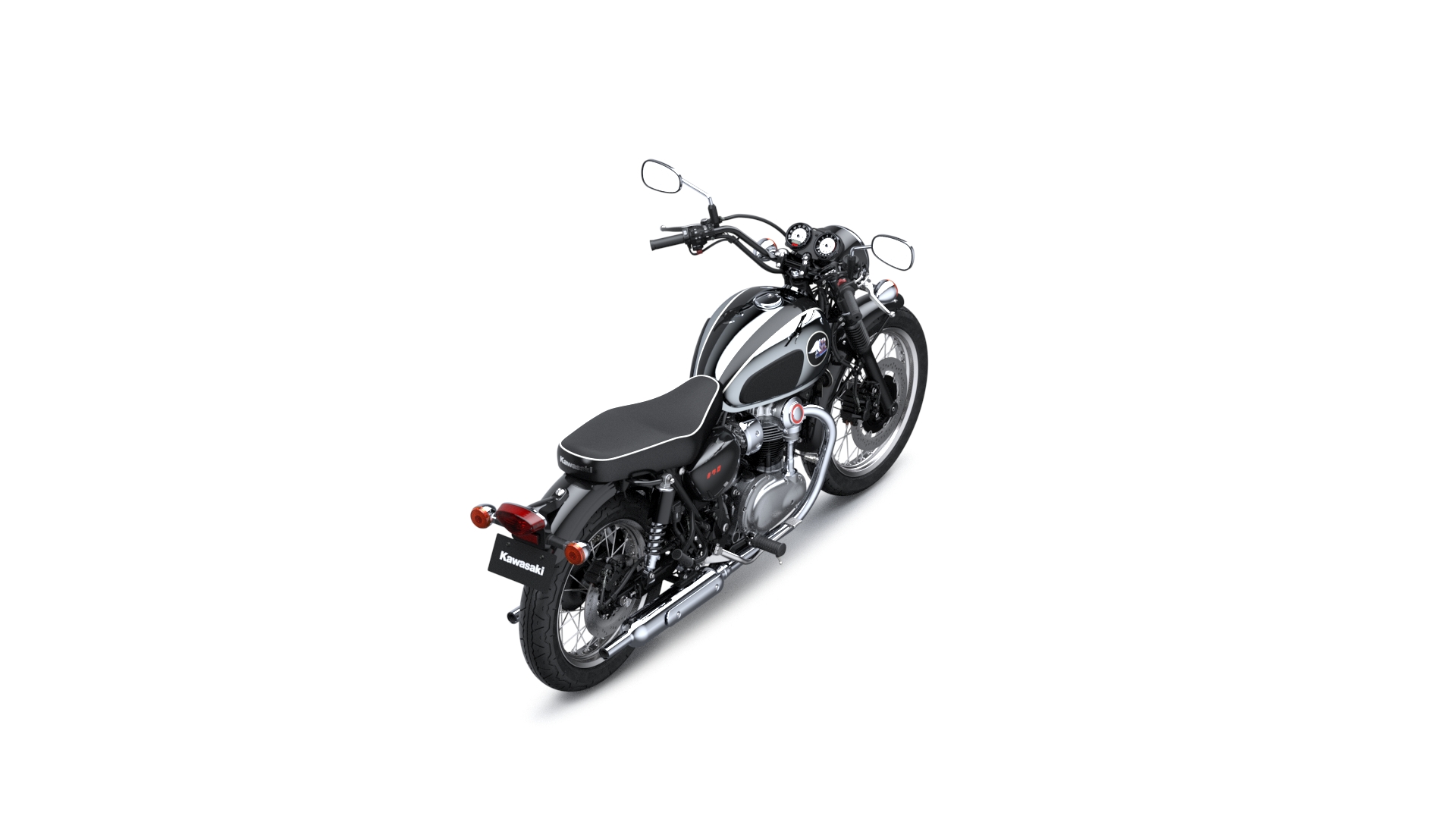 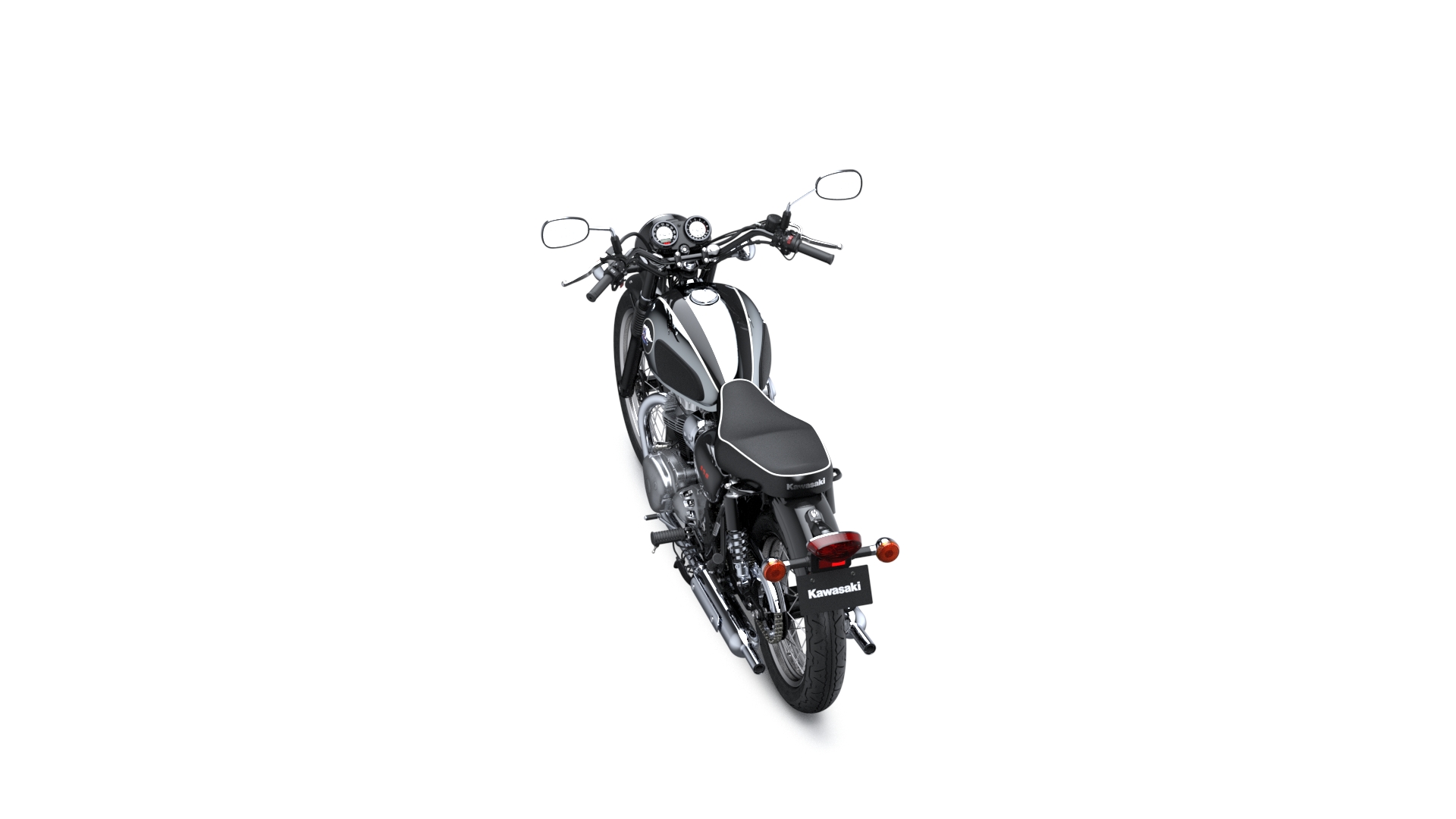 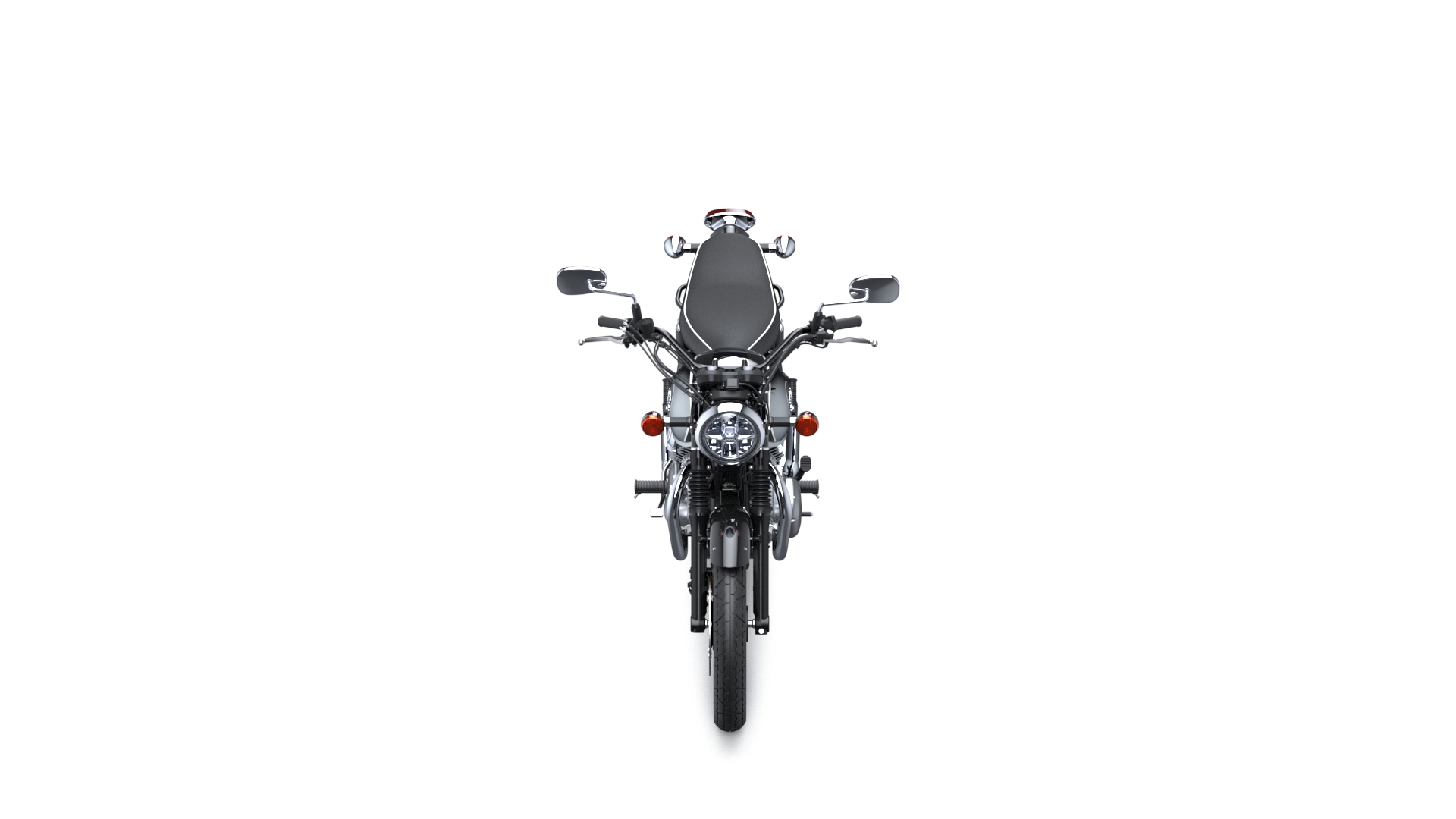 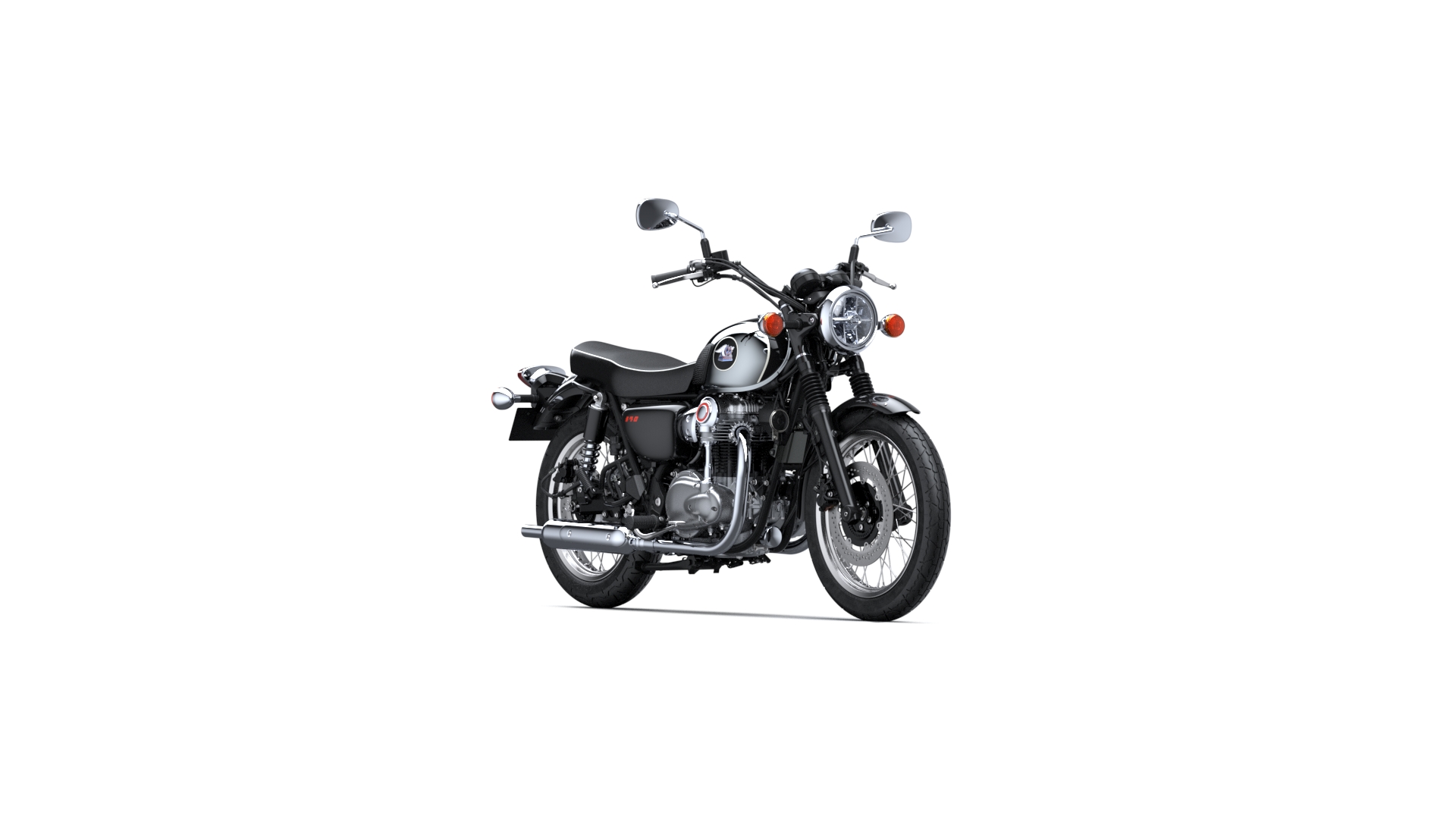 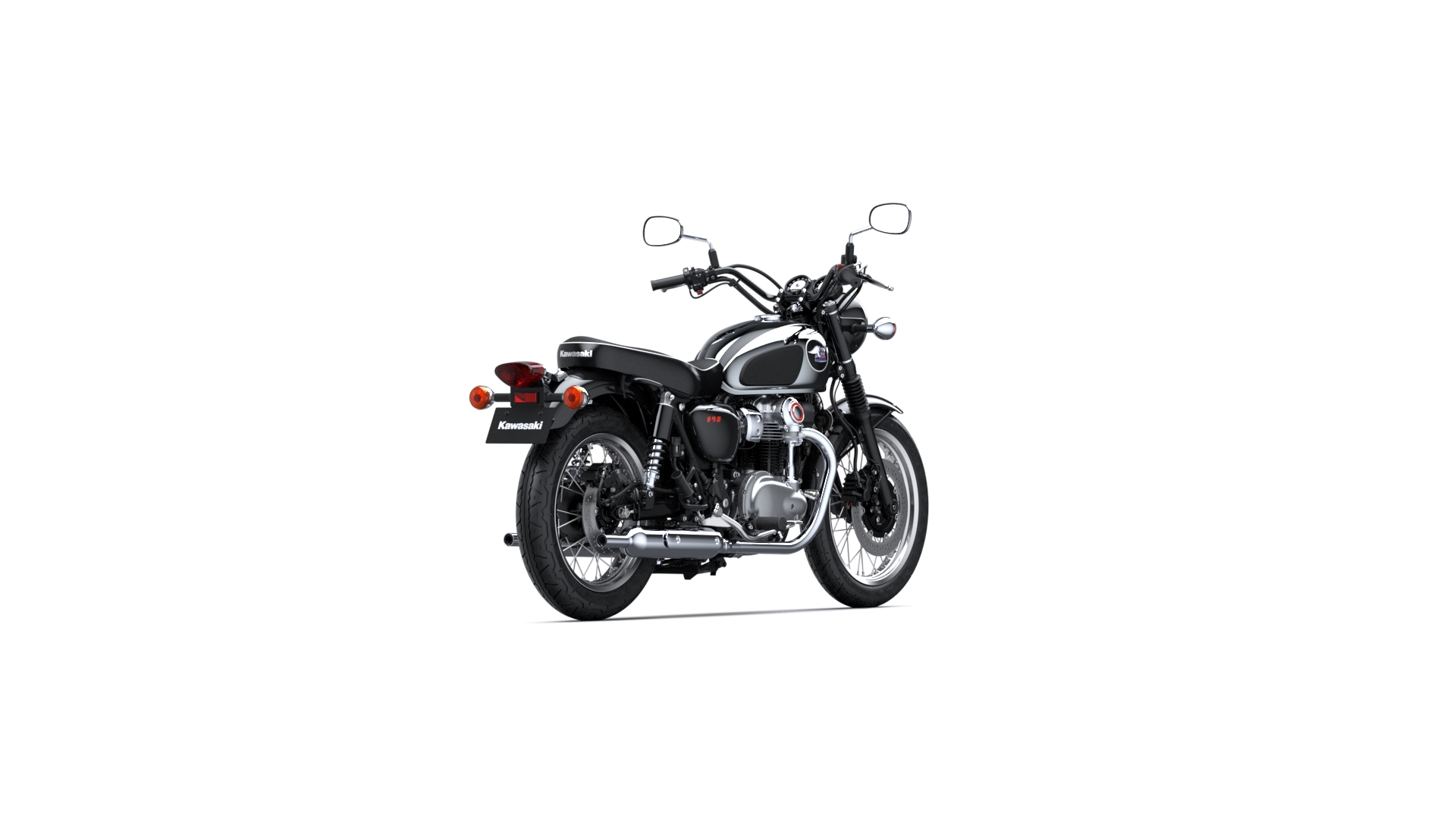 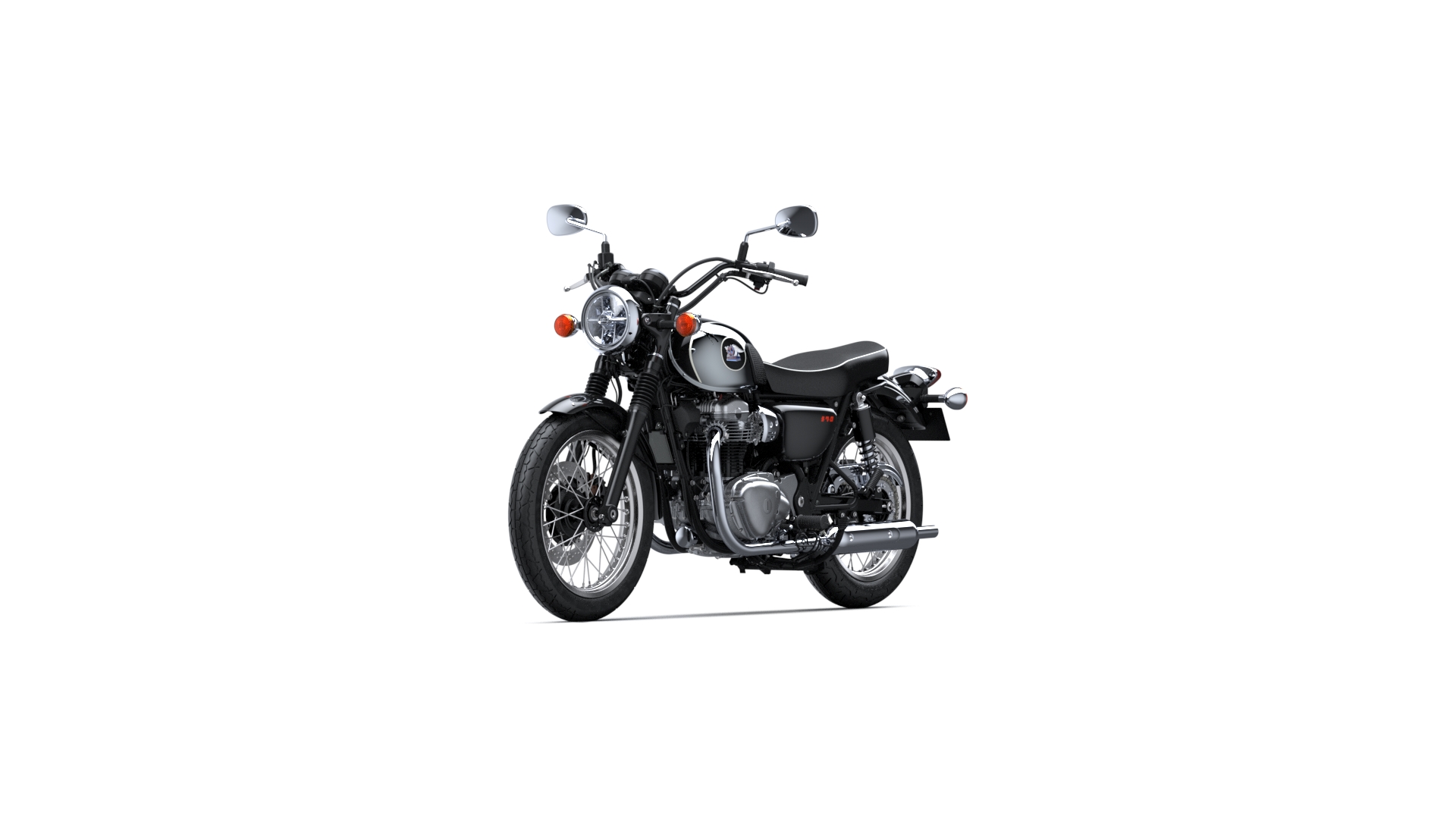 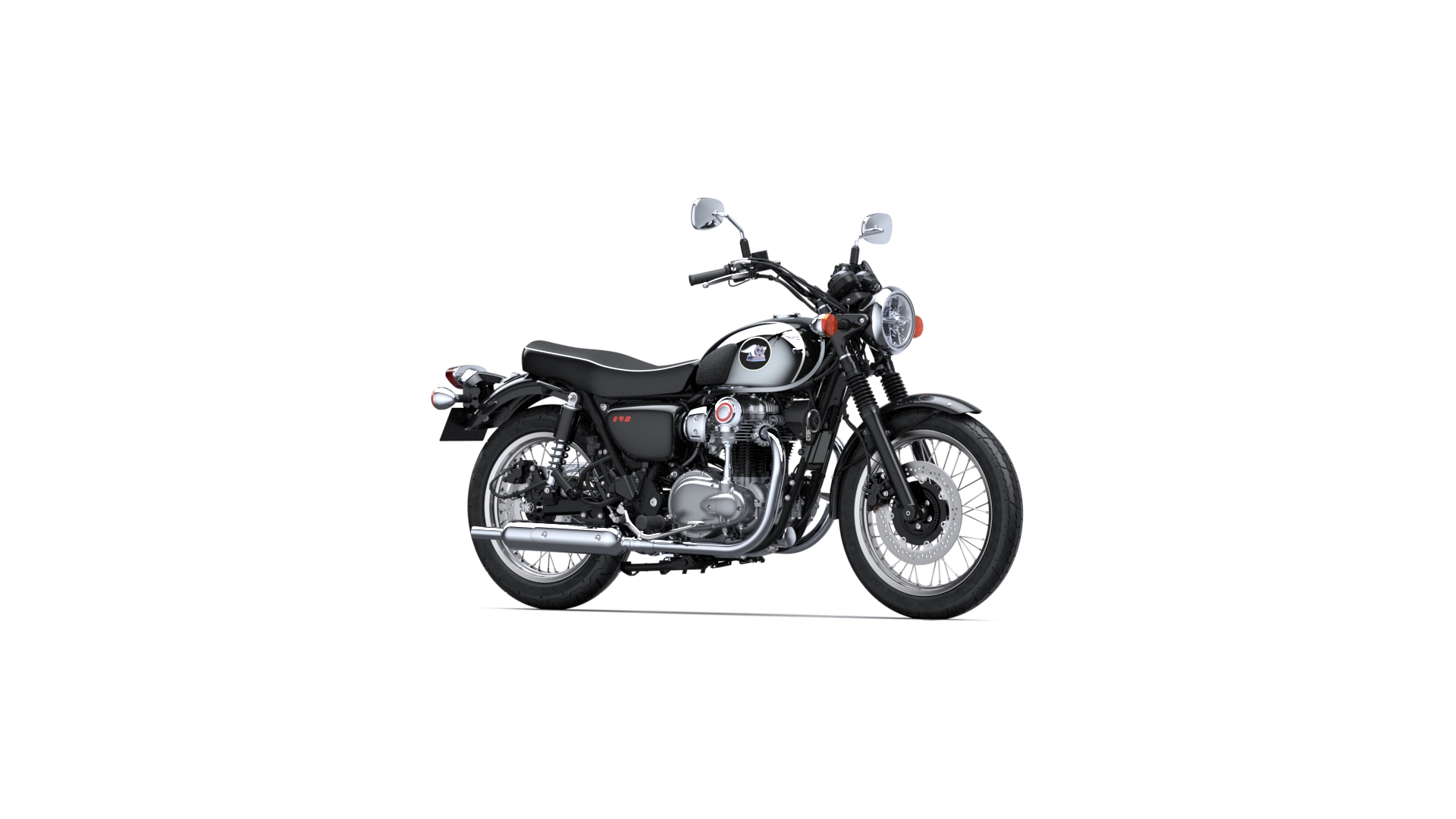 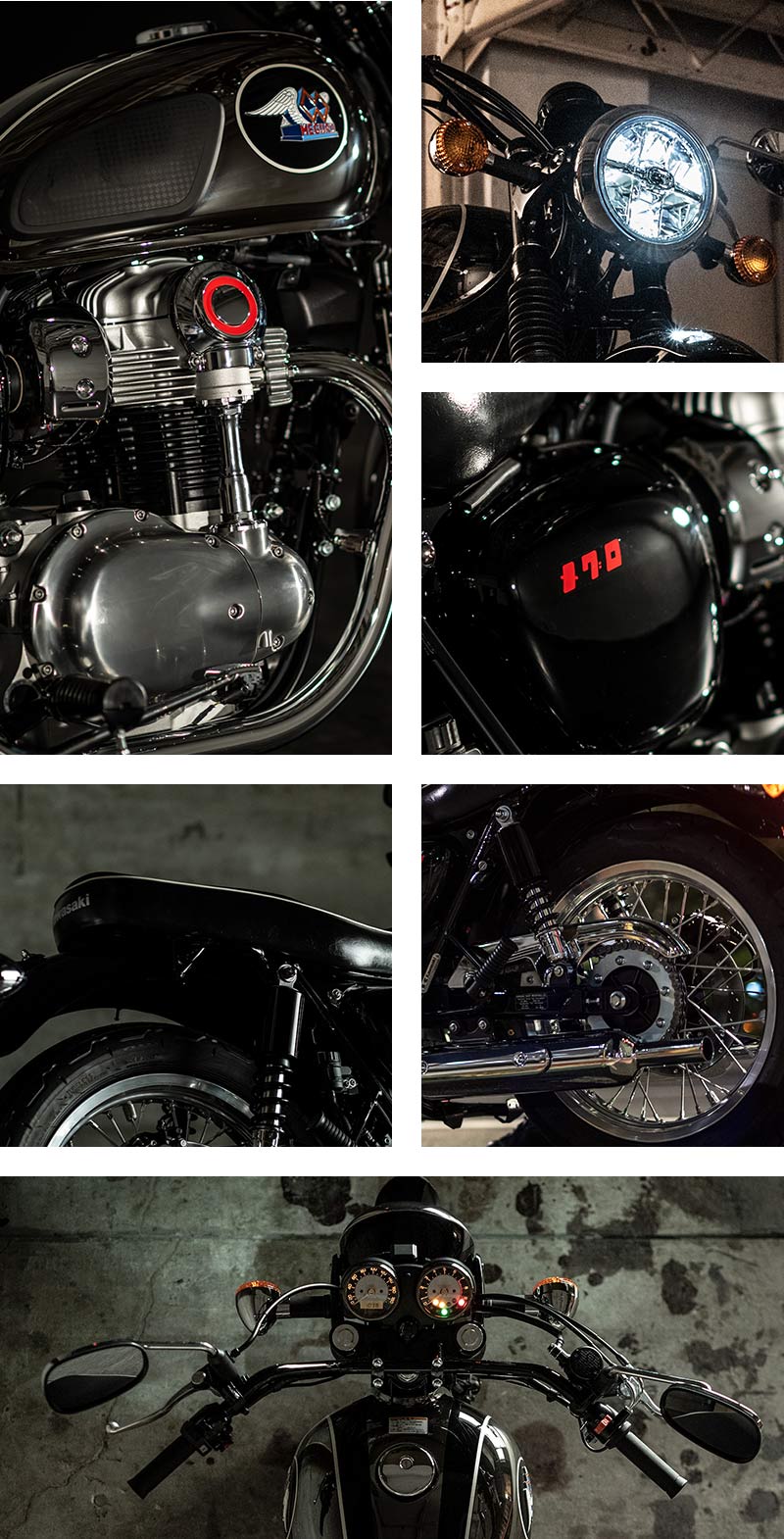