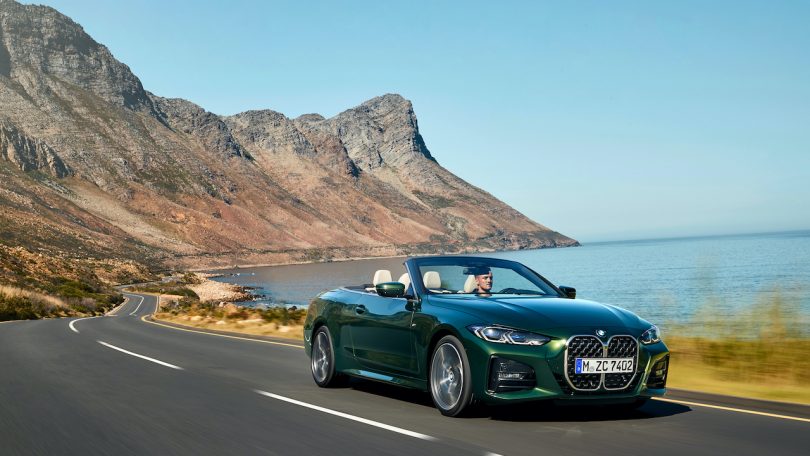 The 4-Series Convertible comes with a newly developed panel bow soft-top roof with the strength of retractable hard-top with a puristic appeal of a fabric hood finished in Black as standard and Anthracite Silver effect as an option. The 4-Series Convertible comes with extremely stiff body structure with reinforced side skirts, additional convertible-specific bracing and a new aluminium-shear panel in the front end enhancing the performance capabilities offering. The 4-Series also comes with a low centre of gravity optimised aerodynamics, wider tracks and a 50:50 weight distribution. 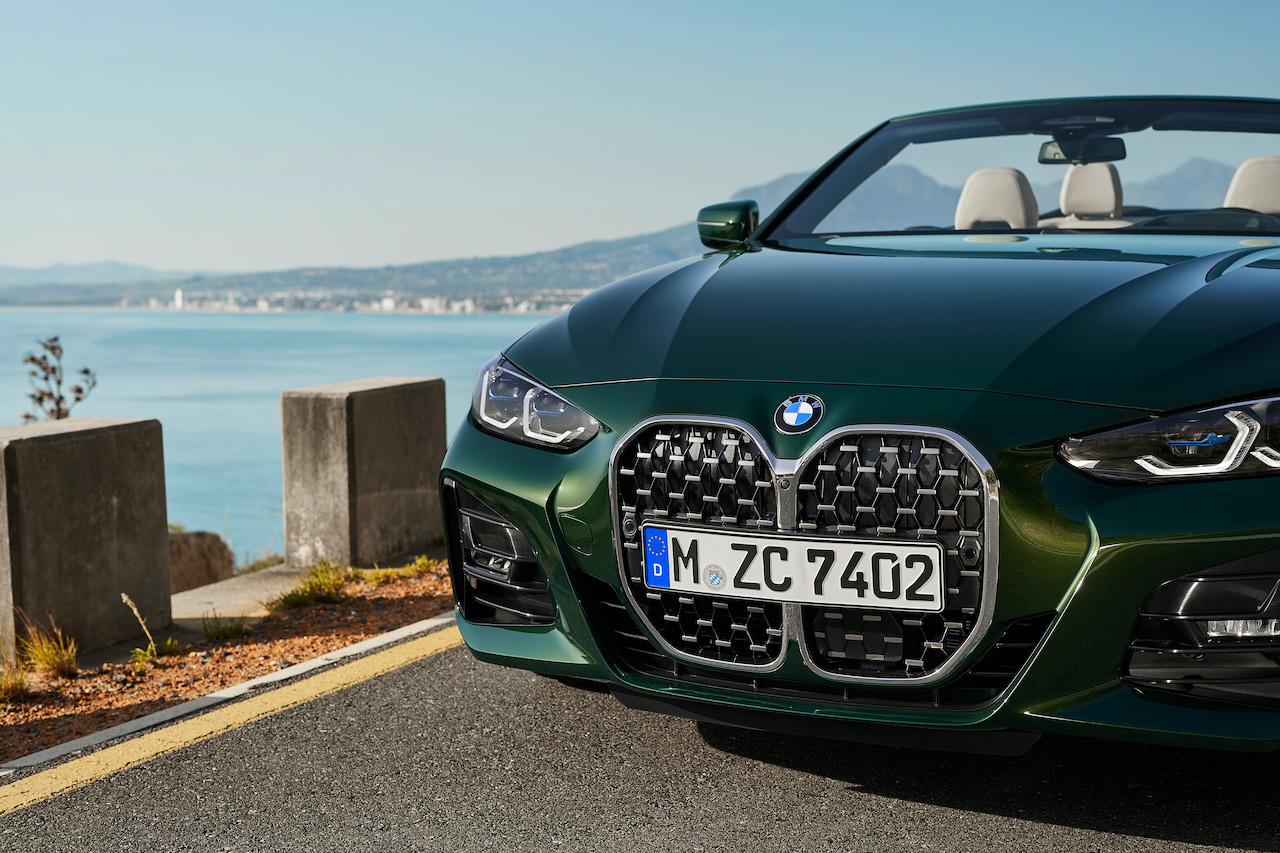 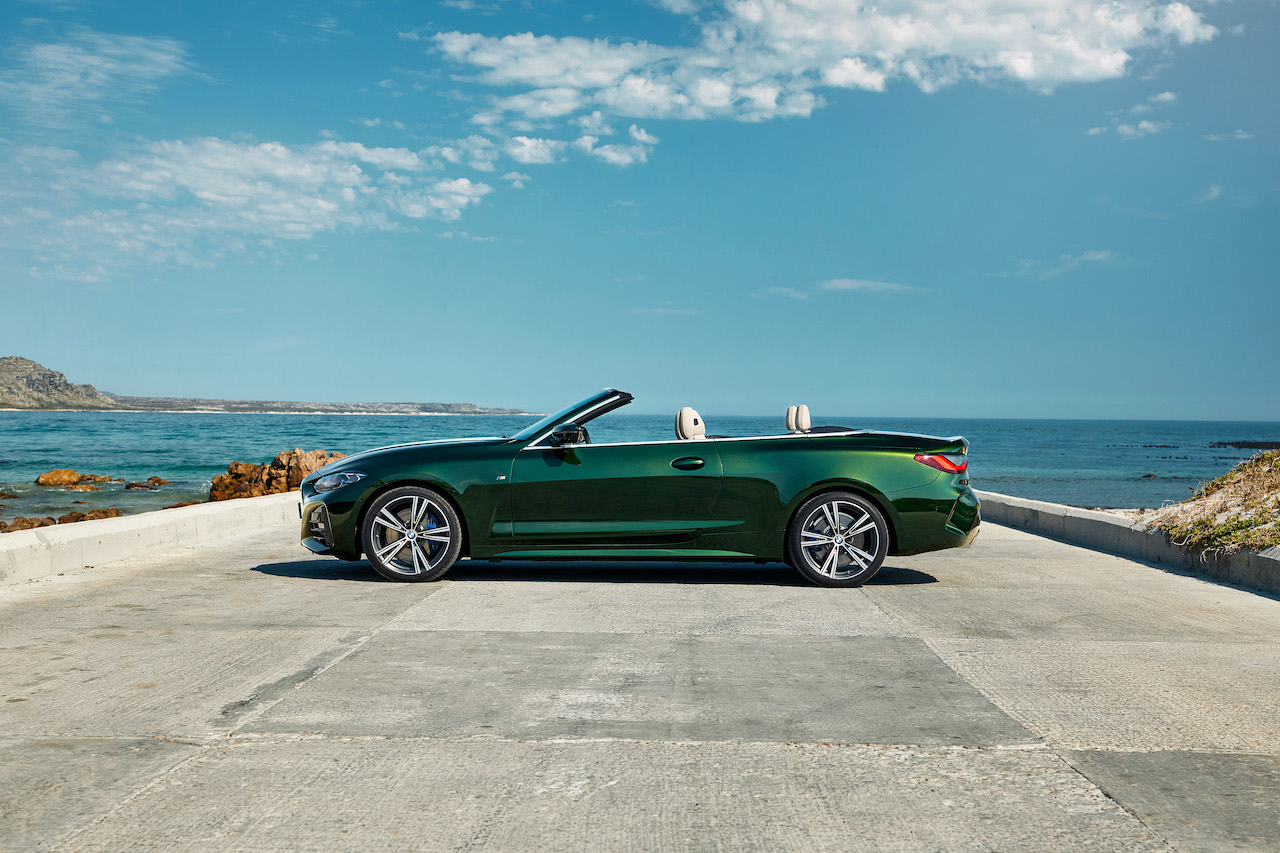 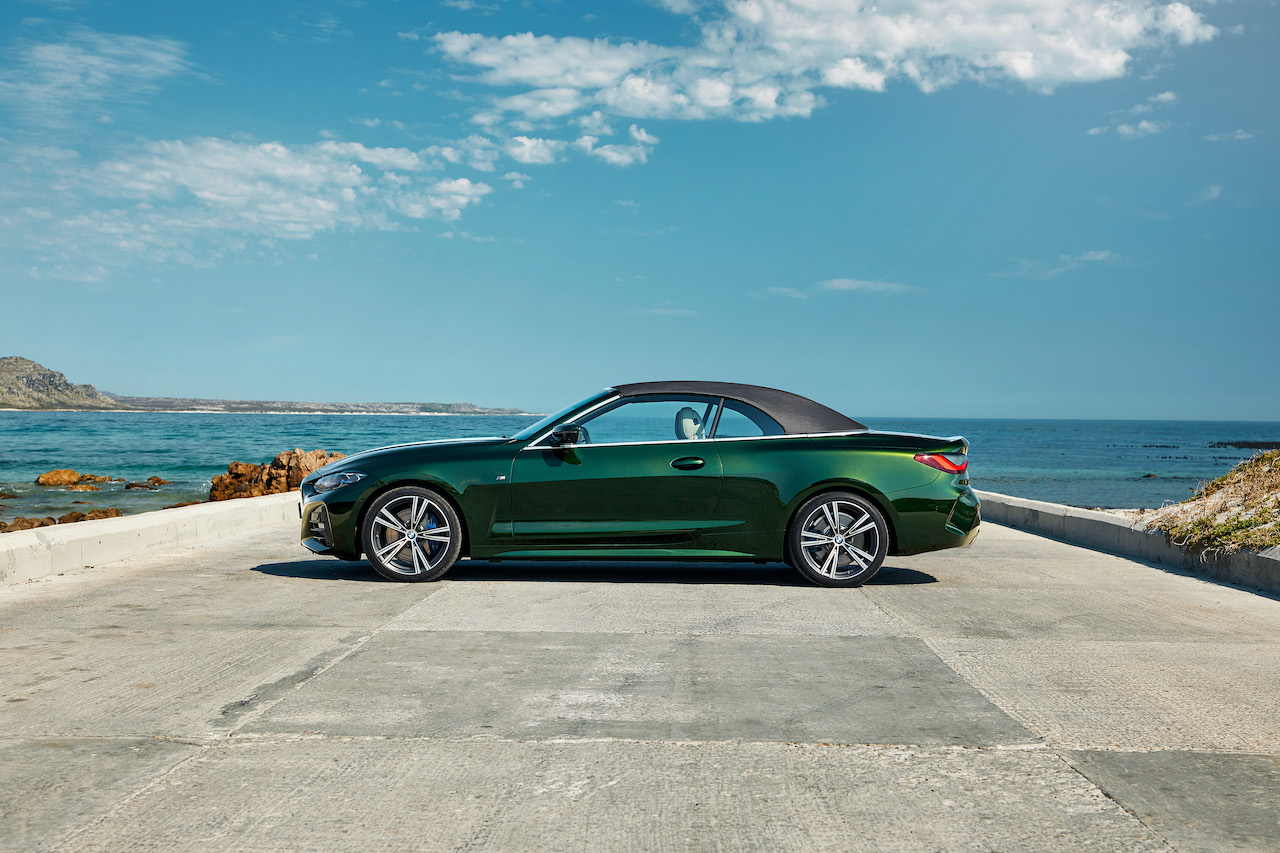 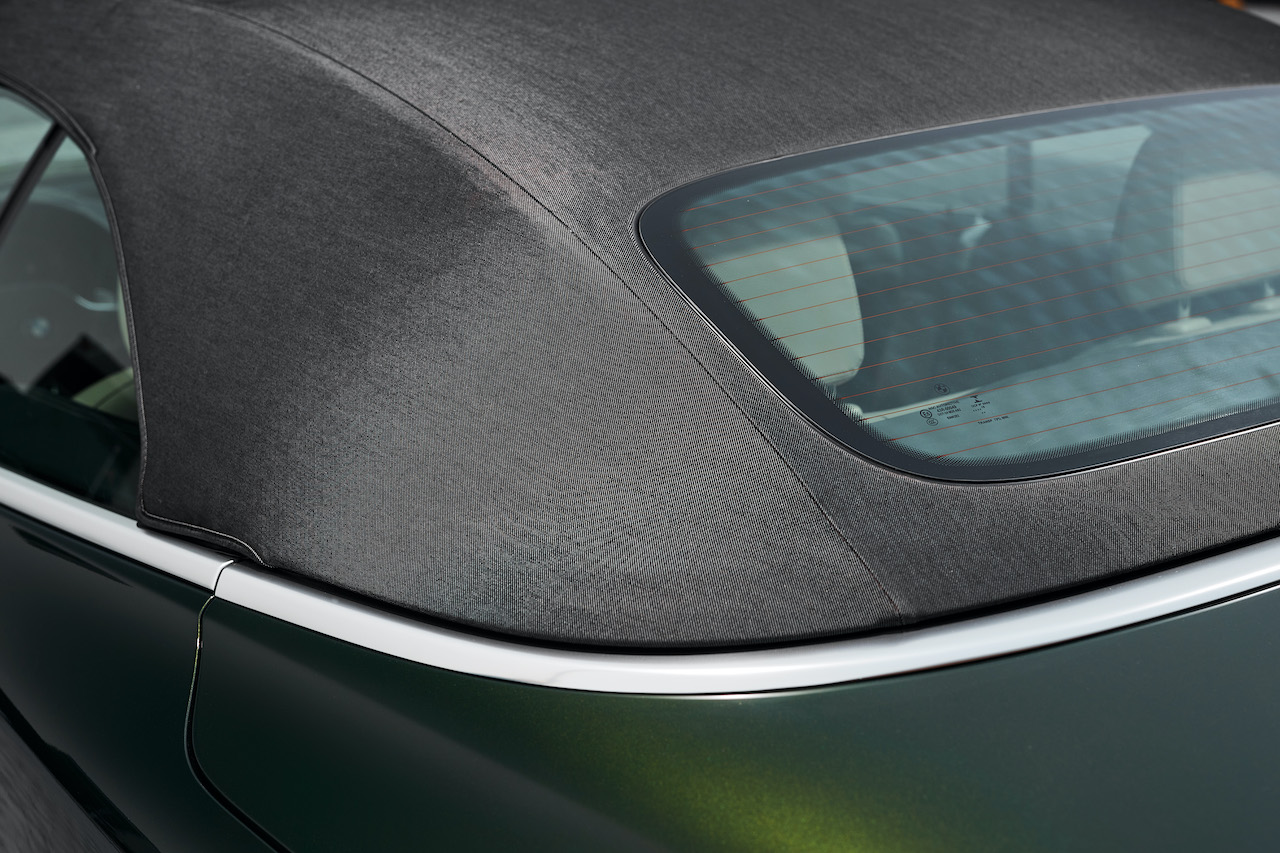 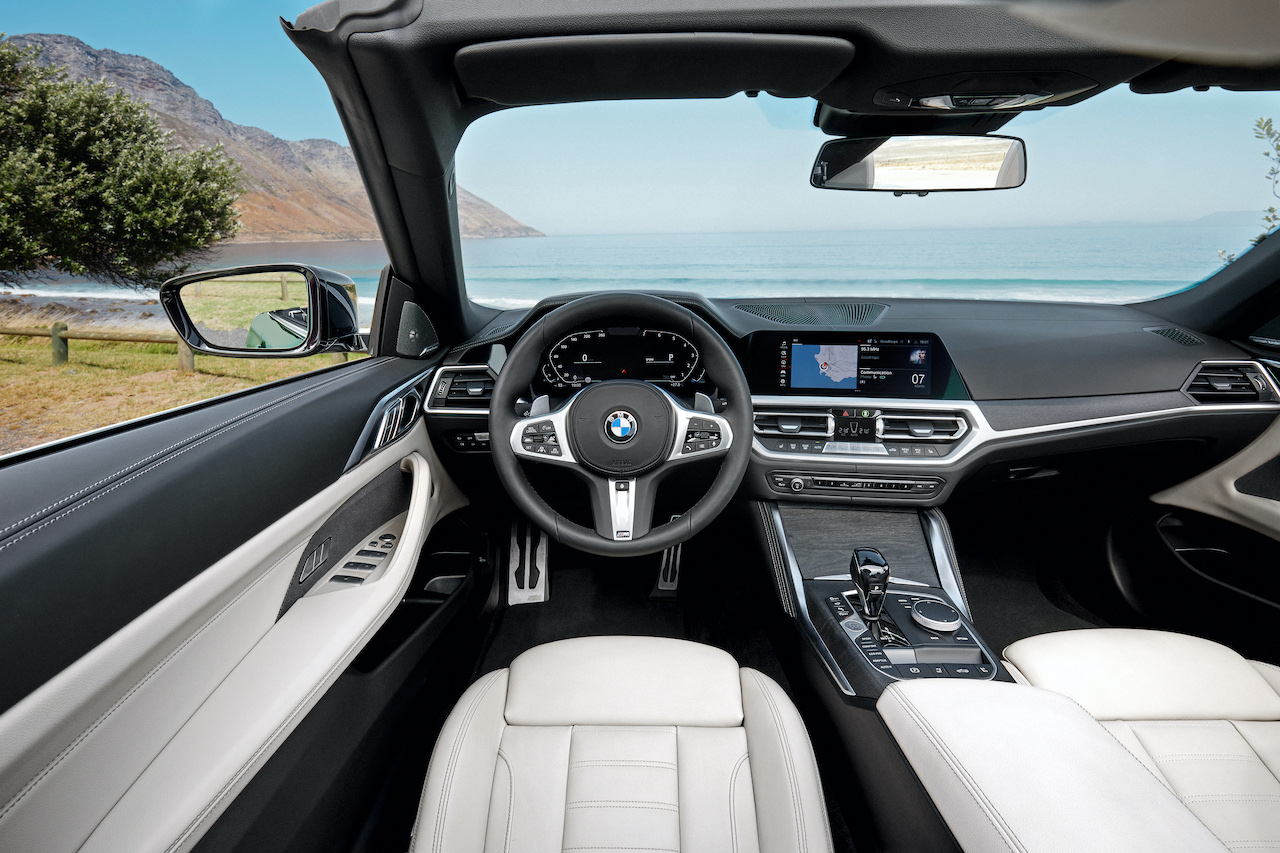 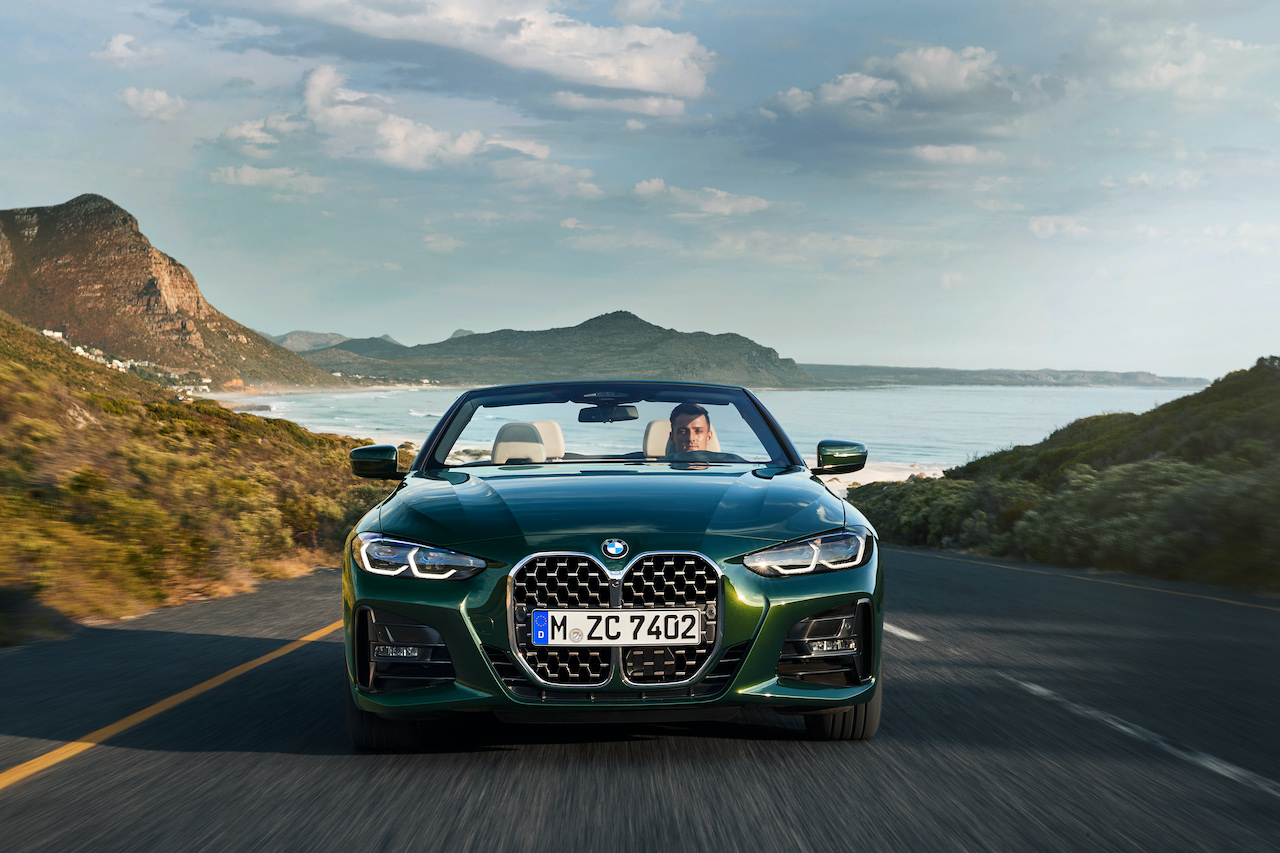 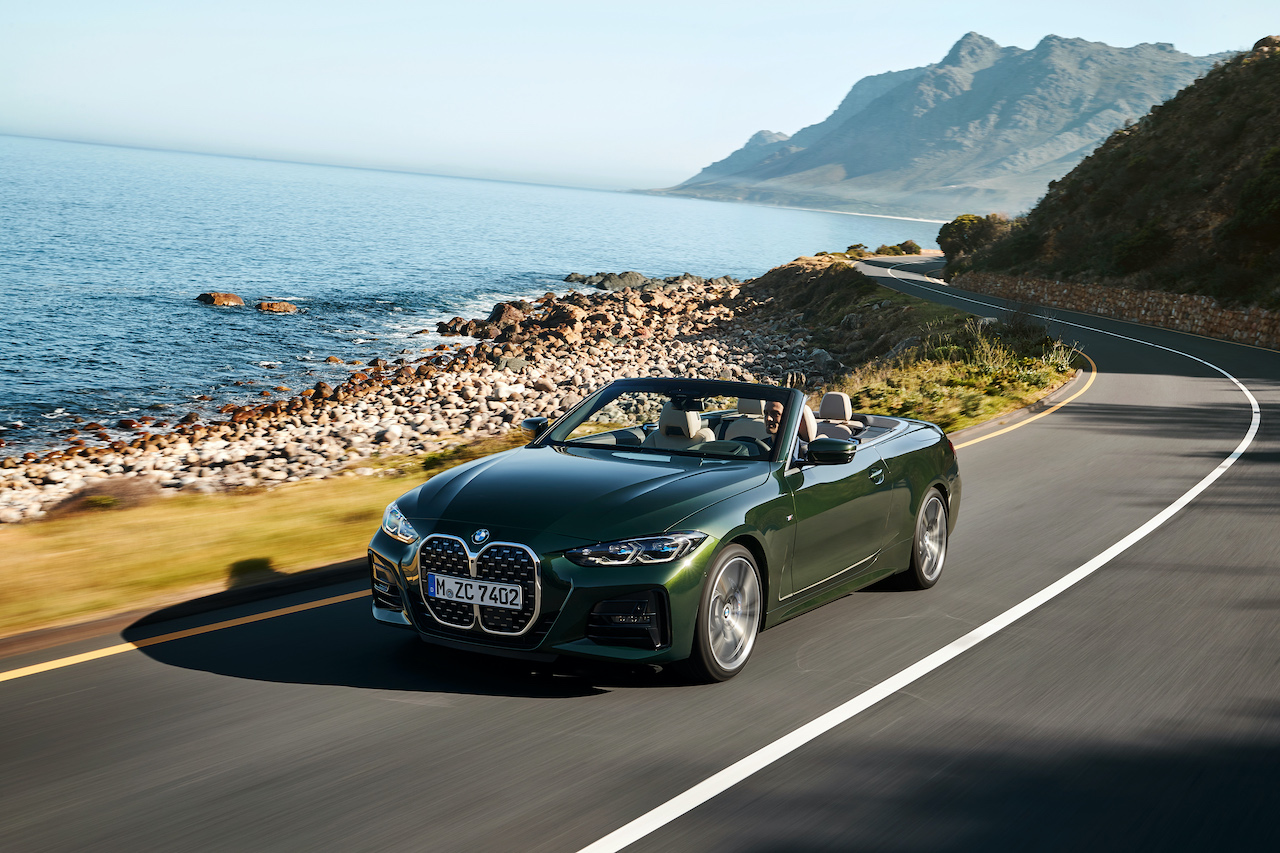 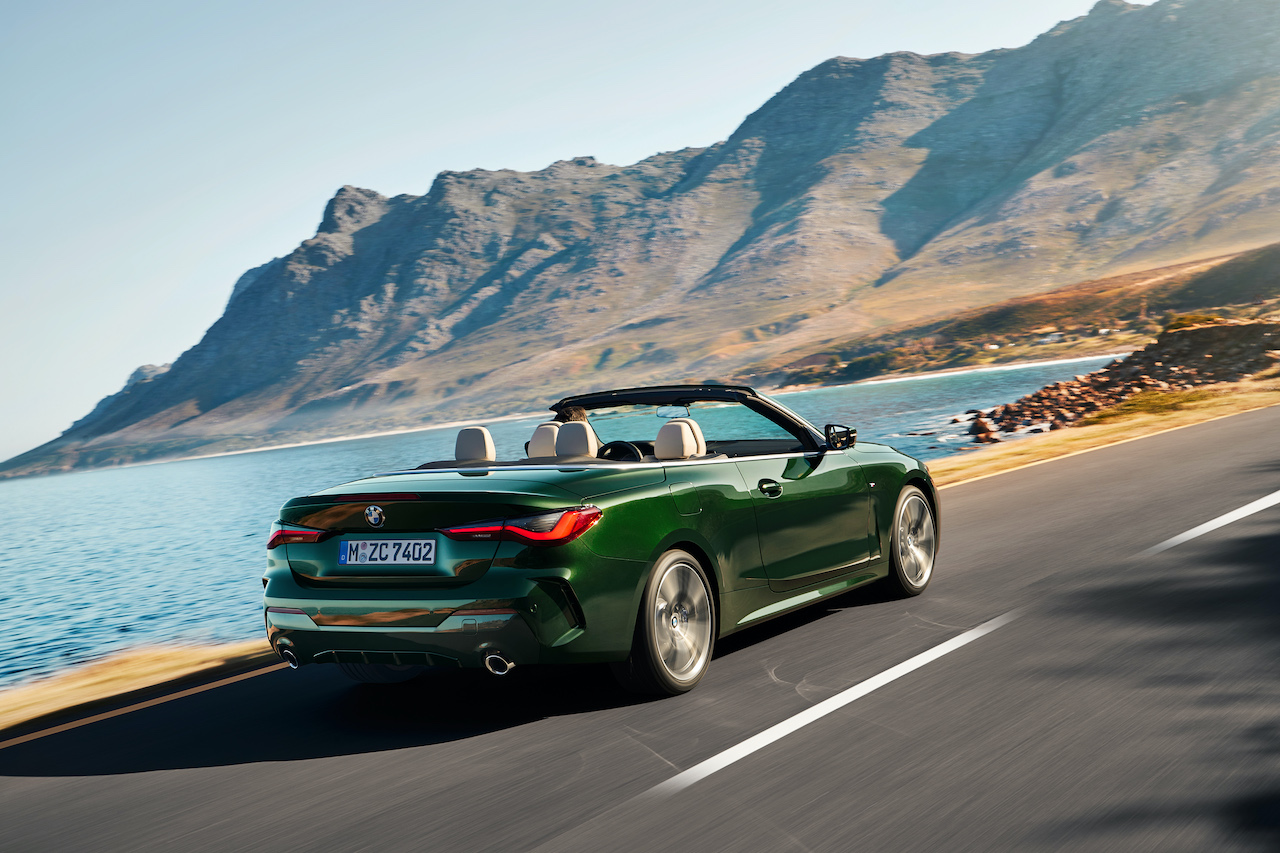 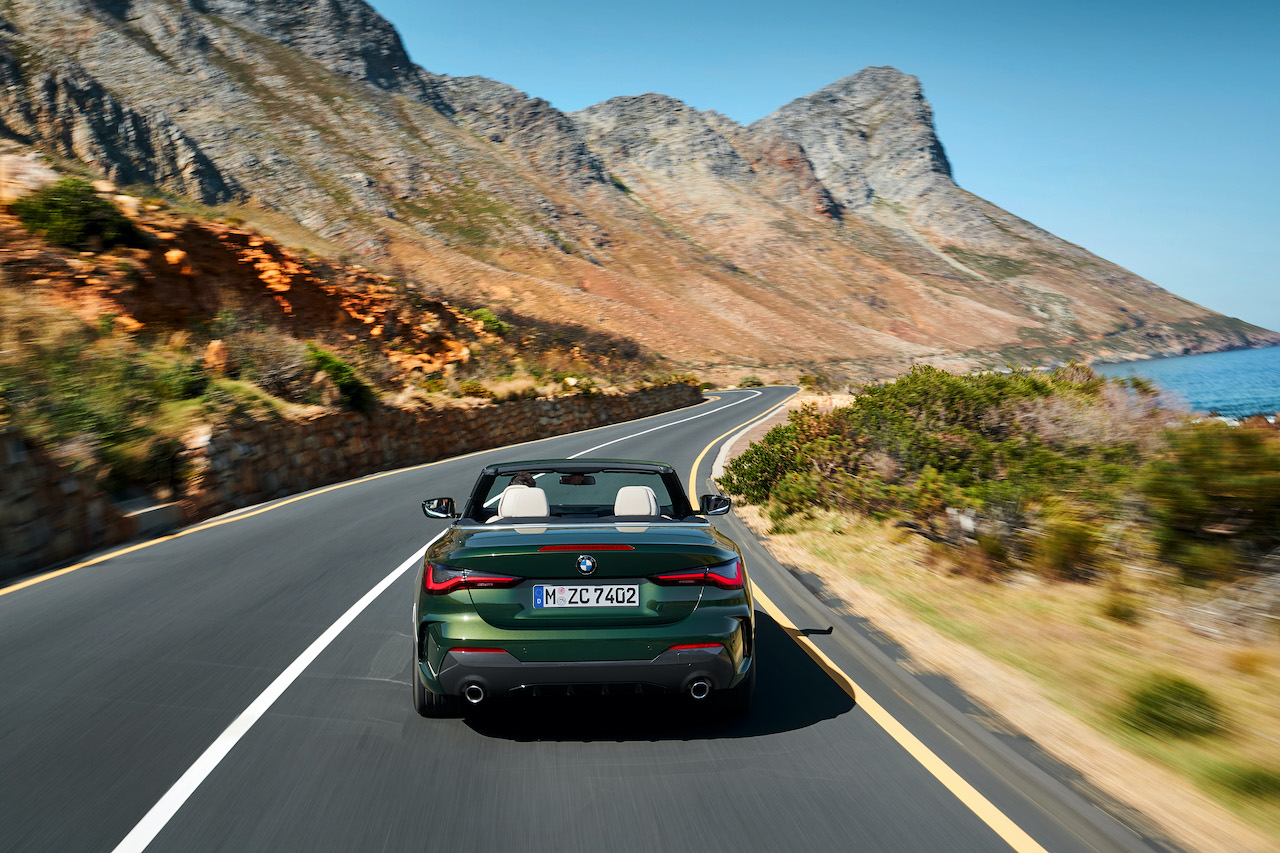 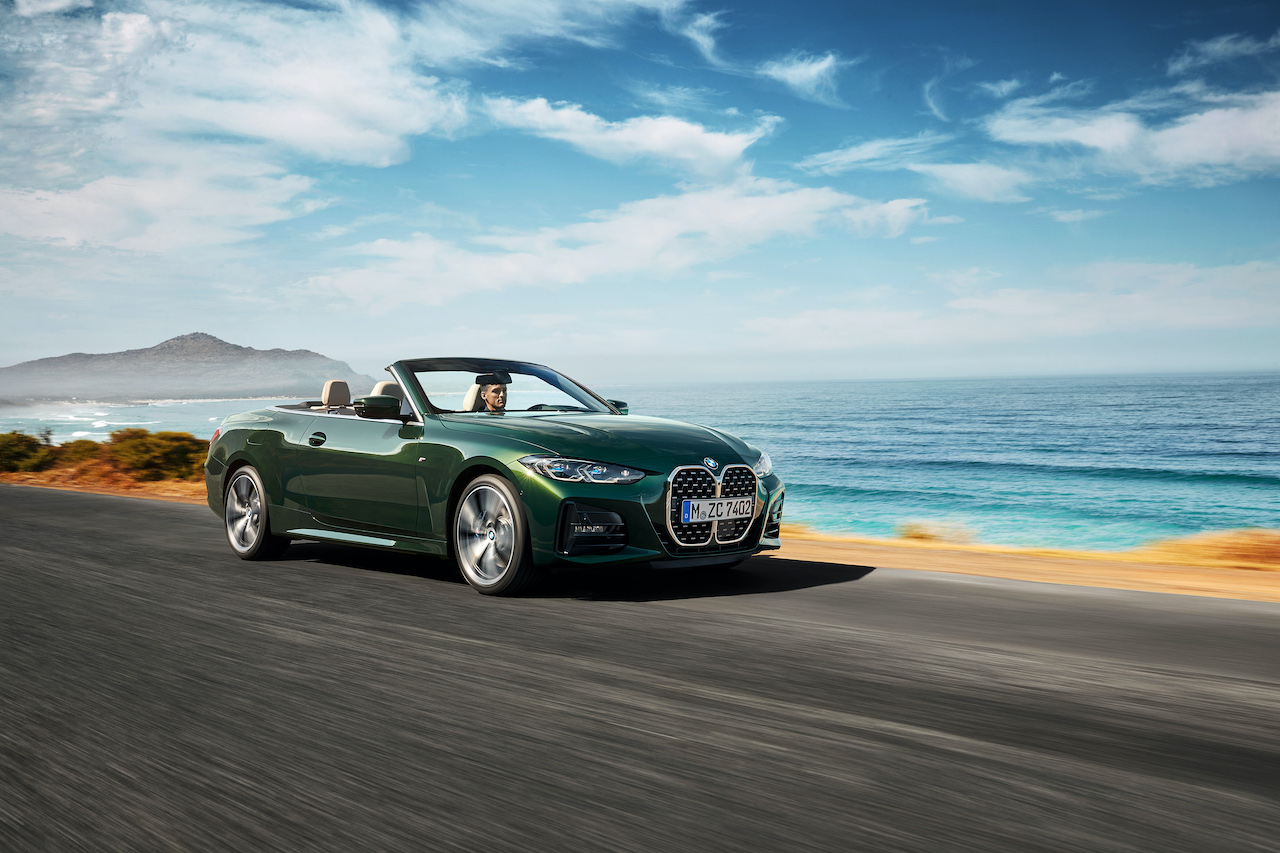