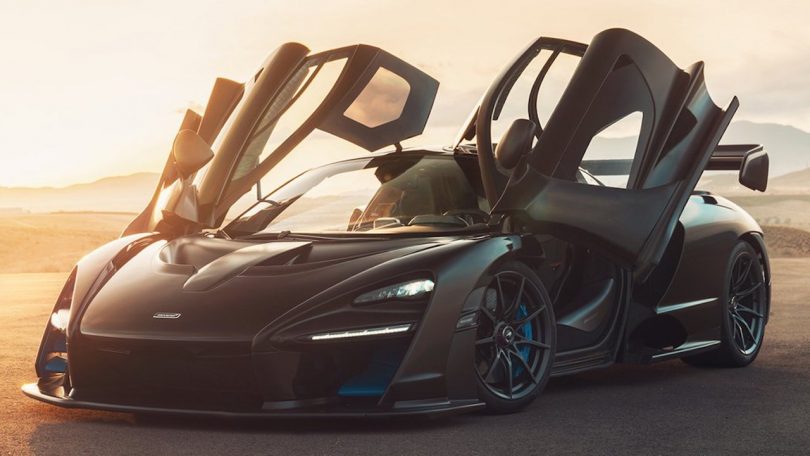 Luxury supercar manufacturer McLaren Automotive could be planning to make its official debut in the Indian market. A new media report suggests that McLaren is expected to open up a dealership in Mumbai, which could be the first and only McLaren showroom in the country.

Though details on the timeline are still scarce, sources believe that dealership will be from Infinity Cars which already has Aston Martin, BMW, Lamborghini and Mini dealerships in India. If the brand arrives in India it could give enthusiasts choices between – Gran Tourismo, Sports Series, Super Series, Ultimate Series and the Legacy Series from the British luxury supercar manufacturer. It is still unknown which cars the brand will be bringing to the Indian market.

In other news, Mclaren Racing and McLaren Automotive covering both Formula 1 Racing and luxury supercars announced their multi-year strategic partnership with one of the most iconic brands in the world, Gulf Oil International. The partnership was launched at the British Grand Prix 2020, held between 31st July – 2nd August 2020, integrating the Gulf Oil brand with the McLaren Formula 1 Team.

Under the strategic partnership, from 2021 Gulf Oil will be the preferred brand for McLaren Automotives and all McLaren cars will be filled with Gulf Oil and fuel optimised for the high-performance engines.

Gulf Oil and McLaren first came together in 1968 and the partnership continued till the end of 1973 season with successes of over 40 races in both the Formula 1 and Can-Am series. Gulf Oil logo will be represented McLaren Formula 1 Team personnel including drivers Lando Norris and Carlos Sainz along with their pit crew. The Gulf Oil branding will also appear on the wing mirrors and engine cover of the McLaren MCL35 race cars. 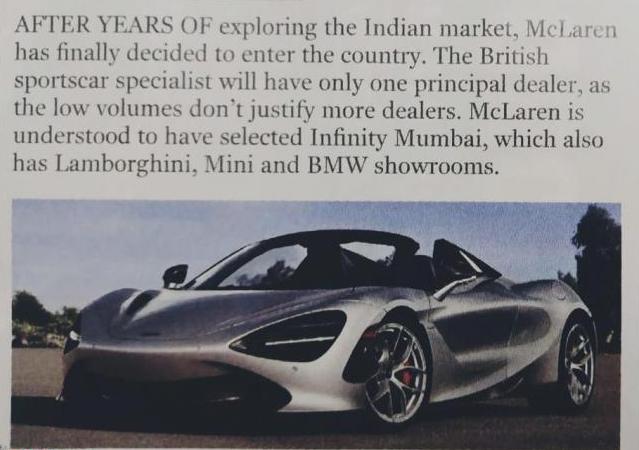