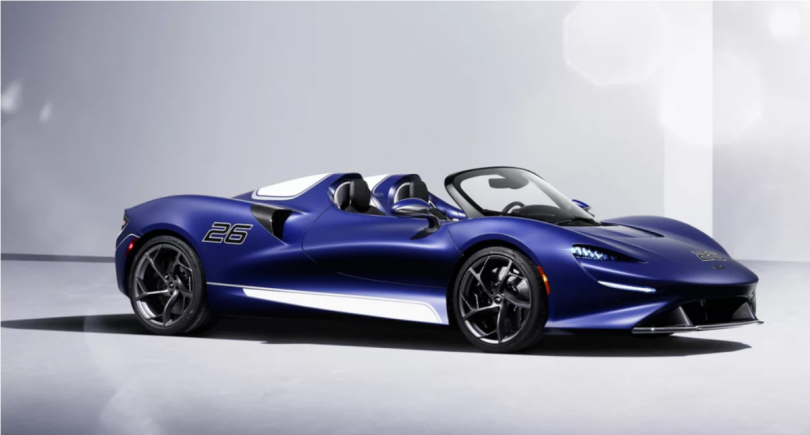 McLaren Elva, the startling car without any roof, side window or rear glass, will now get a windscreen missing previously on the supercar. As per initial plans, McLaren had capped the production capacity of Elva to 399 units but then cut it short to 249. After that, Covid-19 happened, which hampered the parts availability, and thus, McLaren decided only to produce 149 units.

This will make Elva one of the rarest McLarens of all time. When Elva was first launched, it came without any windshield or side windows, making it illegal in many markets. But now, McLaren is equipping the Elva with a windshield that makes it accessible to the US market and more.

One Of The Lightest Windshield On A McLaren

McLaren claims that after adding the windshield, the Elva weights just 20 kg more. This is quite remarkable, but there’s one interesting point to note. McLaren has also removed the Active Air Management System embedded in the car’s front nose. The main task of this system was to reroute the air through the front nose above the cabin, thus creating a virtual windshield effect. Now that there’s an actual working windshield, McLaren decided to eliminate this. The windscreen sits within carbon fibre pillars and also gets a heating function. And along with this, it also gets rain-sensing wipers, complete and washer jets. Elva now also gets sun visors affixed to the windshield, like in typical passenger cars.

The two-seater McLaren Elva gets a 4.0-litre V8 twin-turbocharged petrol engine making 804 BHP of power and 800 Nm of torque. The motor powers only the rear vehicles, making the car sprint from 0 to 100 kmph in less than 2.8 seconds. The engine features a 7-speed automatic allowing quick gear shifts. Customers looking to get the windshield edition of the Elva will have to wait till the end of 2021. The car will be available with upgrades from McLaren Special Operations. But, to remind you, this car still does not have any side windows or rear glass. 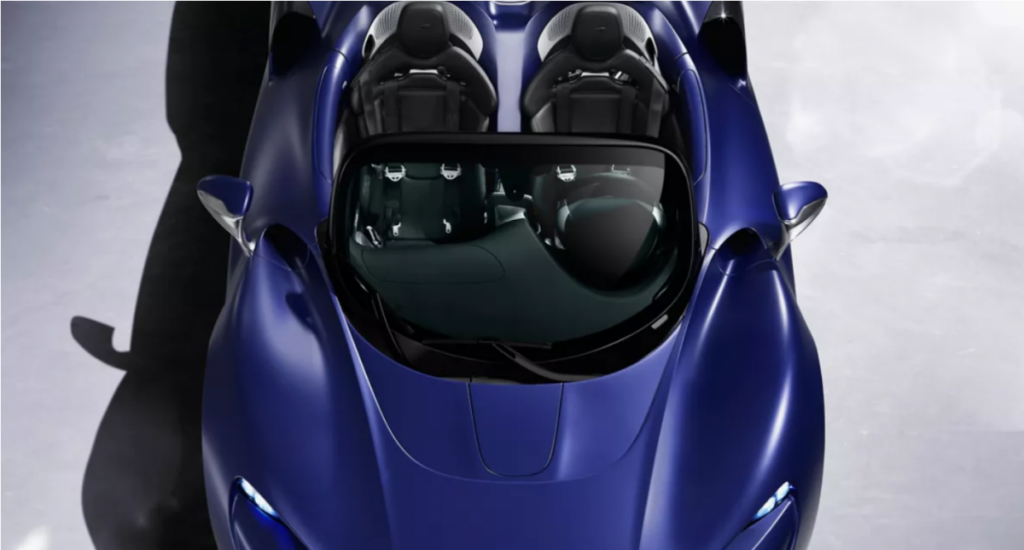 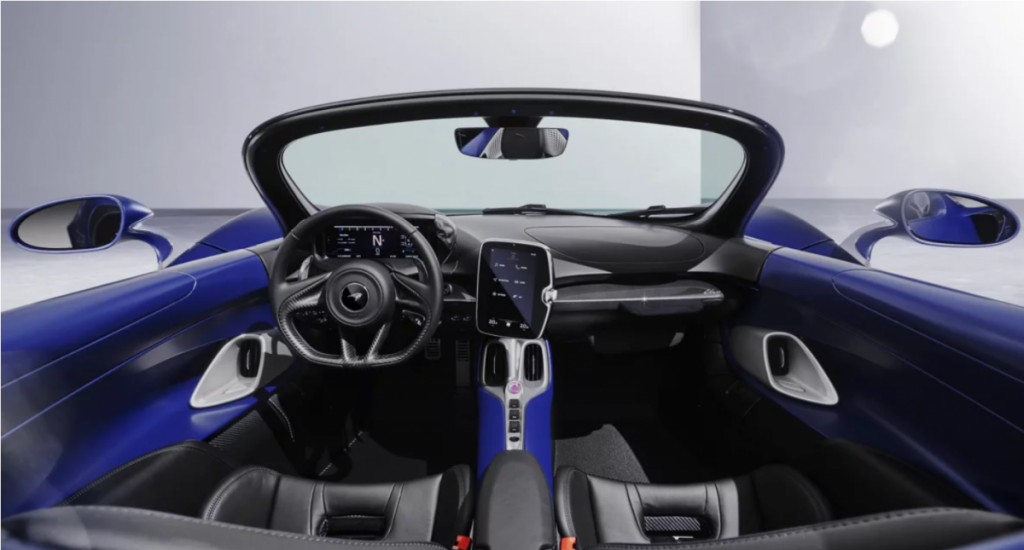 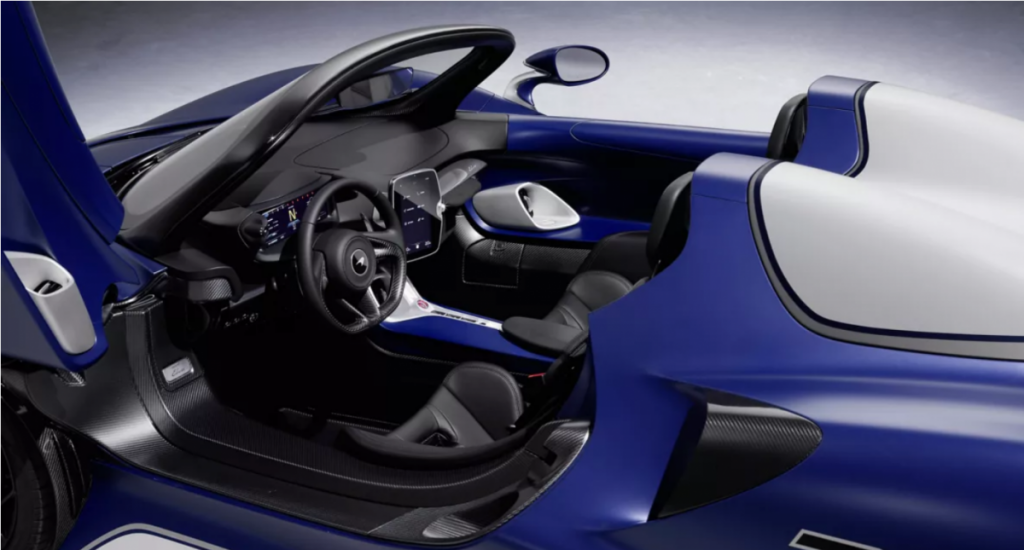 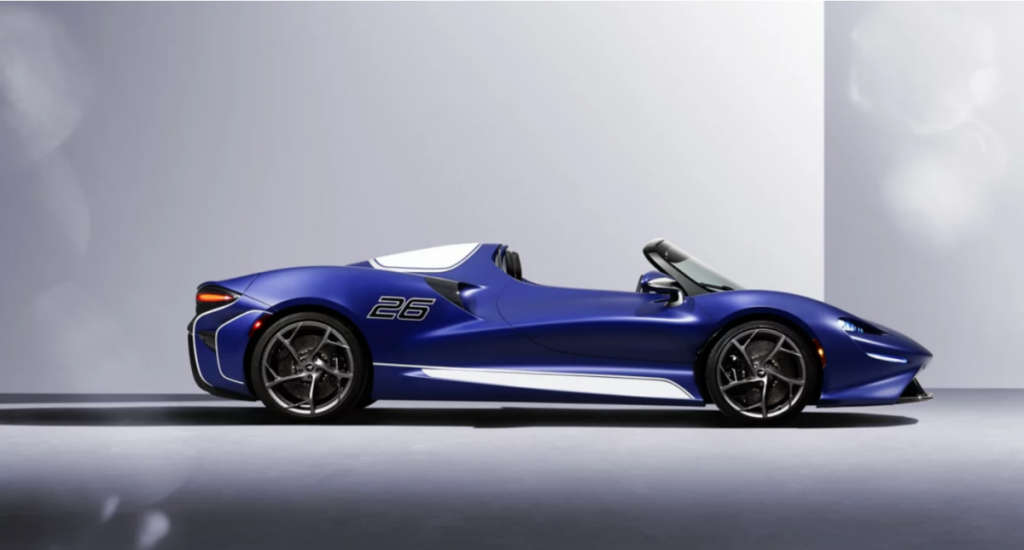 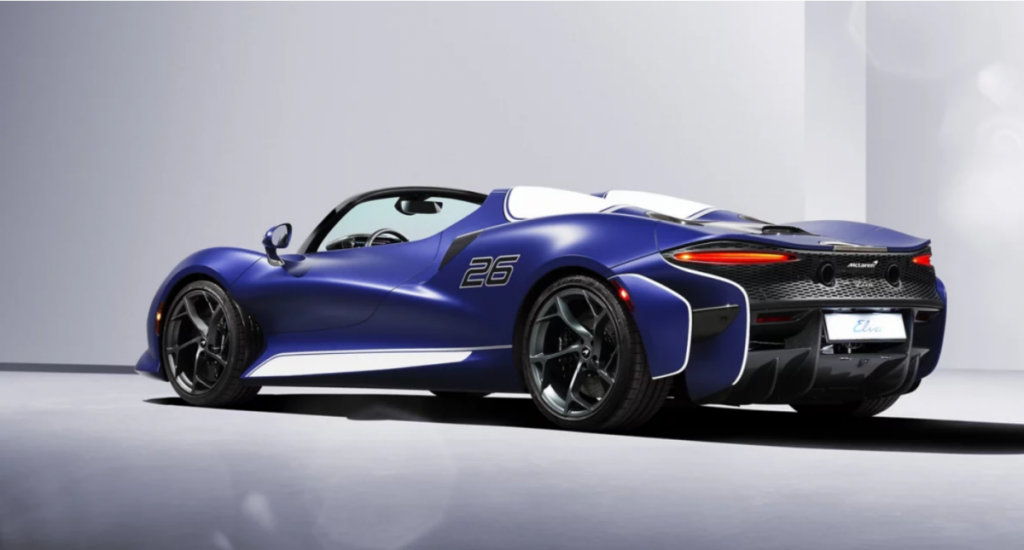