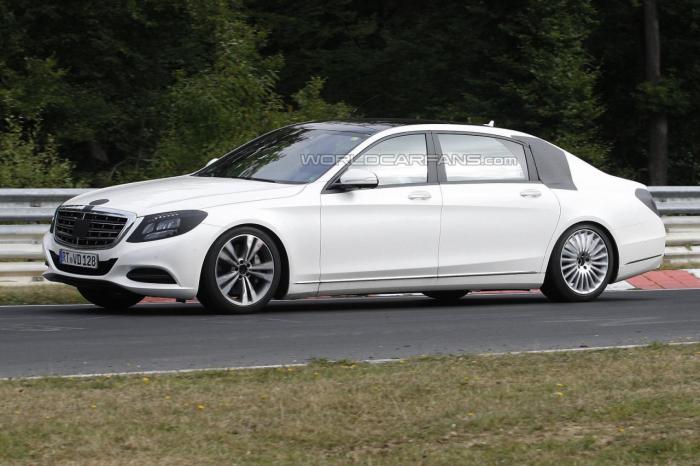 The Maybach limousine is all set to make its return in the luxury car market in the coming months. After months of speculation and spyshots of the long-wheelbase Mercedes-Benz S-Class, official images have been shared of the upcoming car.

Once launched, the Mercedes-Maybach S 600 will fight against the Rolls-Royce Ghost Series II & Bentley Flying Spur V12. It will also form the base for a S 600 Pullman which can be expected later in 2015. 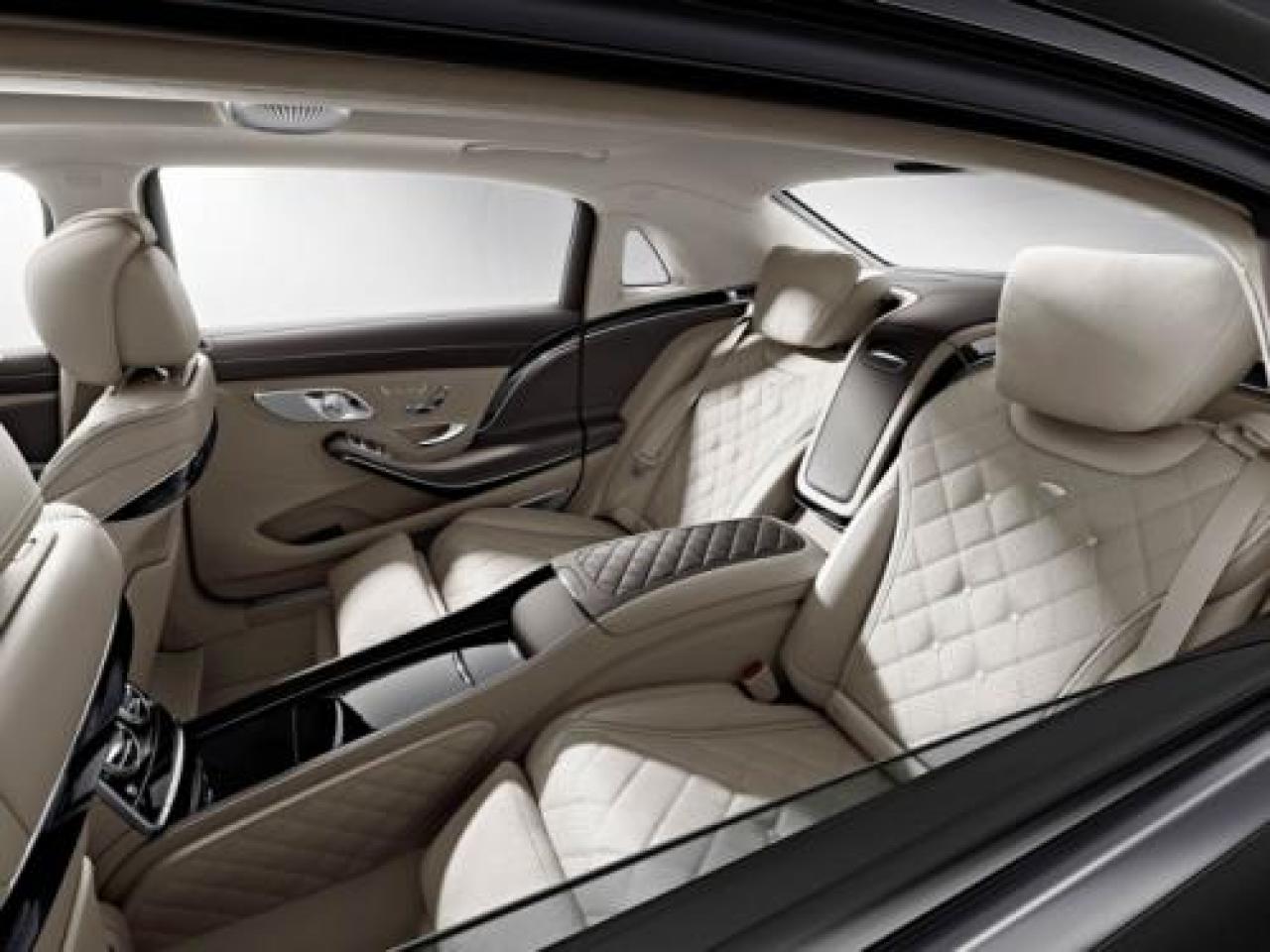 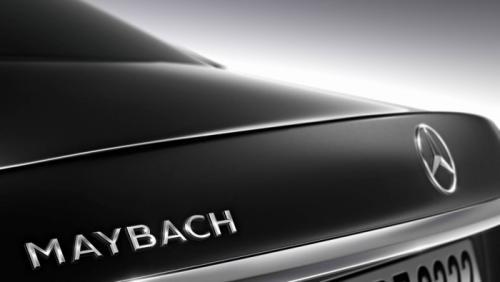