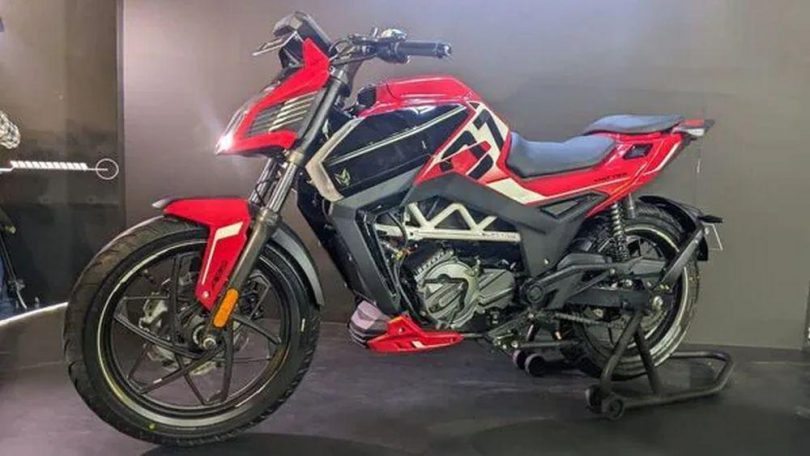 Design of the Matter electric motorcycle

The Matter e-bike gets a sporty design with the presence of a street bike. The front indicators are integrated with the tank of the motorcycle. They get an L-shaped design which is visible from both the front and sides. At the back, the bike gets a slim tidy design with a simple tail lamp, and slim indicators positioned separately below the tail light. It also has all-around LED lights, clip-on handlebars, split seats, and a rear grab handle.

The bike also gets a 7-inch touchscreen instrument cluster which gets navigation, notification alerts and even music playback. It also gets over-the-air (OTA) updates. Along with the mobile app, the rider can also get more details like ride stats, bike location and charging status.

As it’s an electric vehicle and not a conventional motorcycle, the tank is just for design. Cleverly, it houses a small 5-litre glove box which can be used to store maybe a mobile phone and wallet when riding. The cubby also houses a charging socket.

Motor and Battery of the Matter electric motorcycle

The bike gets a 10.5 kW electric motor that has a peak torque of 520 Nm. It is paired with a 4-speed gearbox. In terms of battery, the bike is offered with a 5 kWh liquid-cooled battery pack which gives the bike range of 125-150 km on a single charge. It can be charged using a regular electrical outlet and will take 5 hours for a full charge using a 5A outlet.

Matter will be producing the electric motorcycle at the Changodar plant in Ahmedabad. The manufacturing facility is spread across 2,00,000 Sq ft and will produce 60,000 units initially. As the demand increases, the company will expand its production capacity to 2,00,000 units per annum. Matter has also said that in the coming years, they aim to, directly and indirectly, employ over 1,000 people. 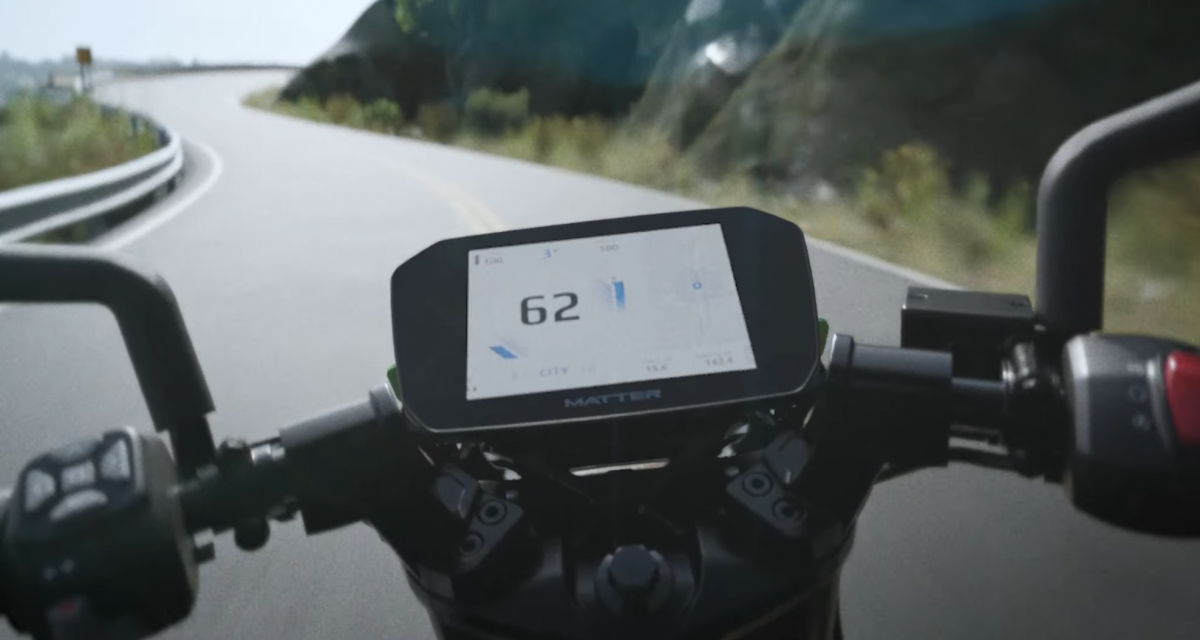 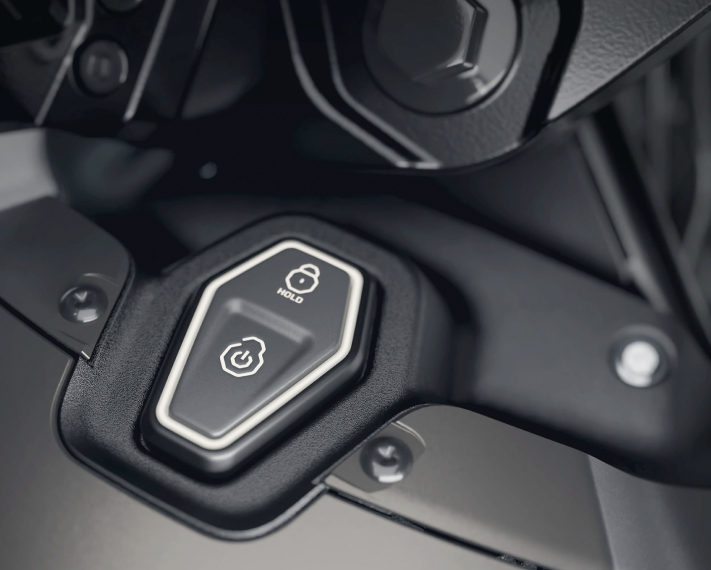 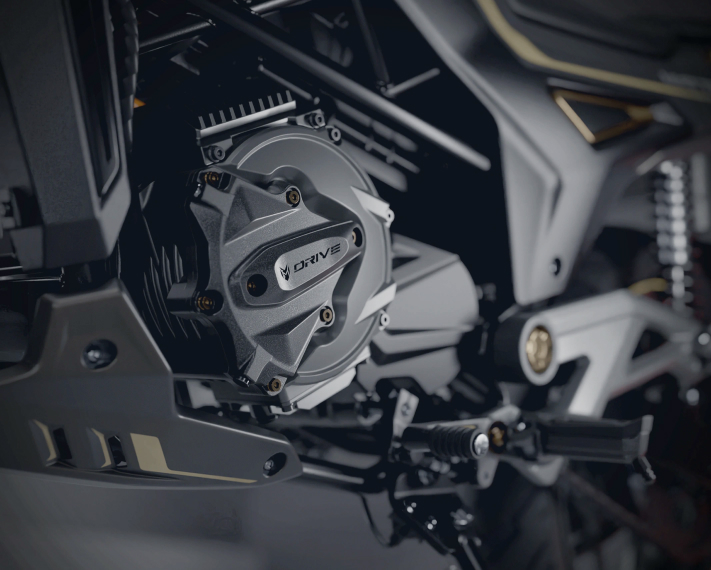