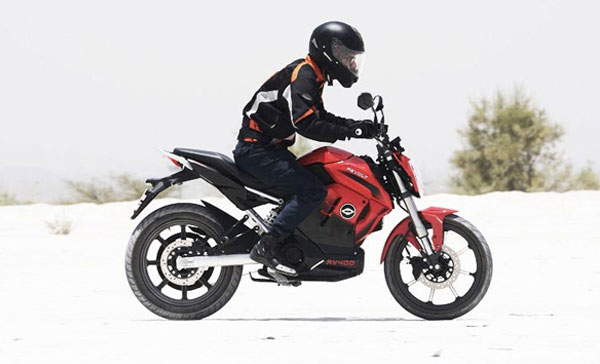 Revolt Motors, one of India’s next-gen mobility companies, has made the announcement to increase the price of its flagship RV400. Since its debut, the e-bike has garnered quite the attention as the country’s first AI-enabled two-wheeler with a unique design. Revolt has massively increased the prices of the RV400 by INR 18,000. This means that the e-bike now costs INR 1.25 lakh (ex-showroom) instead of INR 1.07 lakh (ex-showroom).

In Mumbai, the RV400 now costs INR 1.26 lakh (ex-showroom), with the latest price hike already coming into effect. To much surprise, the new price hike will also be applicable to customers who have already booked the electric bike. Understandably, Revolt is currently working on providing a valid explanation for its surprised customers. The company states that the price hike is due to the significant increase in raw material cost for the bike’s production.

The Decrease in Battery Warranty

Along with the significant price hike, customers will also have to deal with Revolt’s decision to decrease the battery warranty. Upon the debut of the RV400 in 2019, Revolt offered a segment-first 8-year/1,50,000 Km warranty. Customers began their shift from ICE-powered two-wheelers to electric two-wheelers thanks to the class-leading warranty, amongst numerous reasons. Revolt has reduced the RV400’s warranty by two years and 50,000 Km.

This means that the e-bike now sports a 6-year/1,00,000 Km warranty on its battery. However, despite the reduction in warranty, Revolt still offers the most comprehensive cover package when compared to its rivals. For example, electric two-wheeler manufacturers such as Ather and Ola only offer a 3-year battery warranty on their products. On the other hand, Revolt has not explained or commented upon the reasoning behind the reduction of the RV400’s battery warranty.

Recently, Revolt opened its 15th dealership in the city of Vizag, making it the first store located in Andhra Pradesh. Prior to the festive season in November, the EV manufacturer had also announced plans to expand itself across five cities. With the inclusion of Vizag, the other cities in Revolt’s list are Kolkata, Coimbatore, Madurai, and Vijayawada. The brand also inaugurated dealerships in 3 cities- Bengaluru, Jaipur, and Surat during the month of October. Additionally, Revolt aims to expand itself towards Kolkata, Chandigarh, Lucknow & NCR by early 2022 with a target of 70 cities. 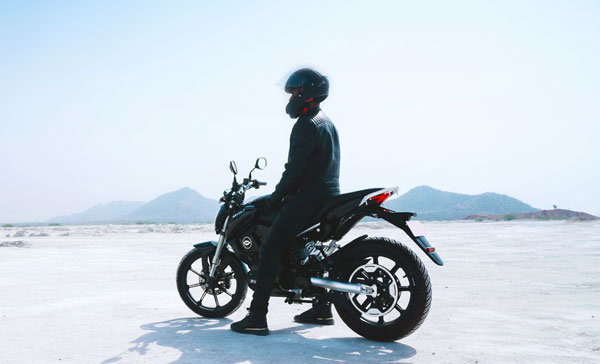 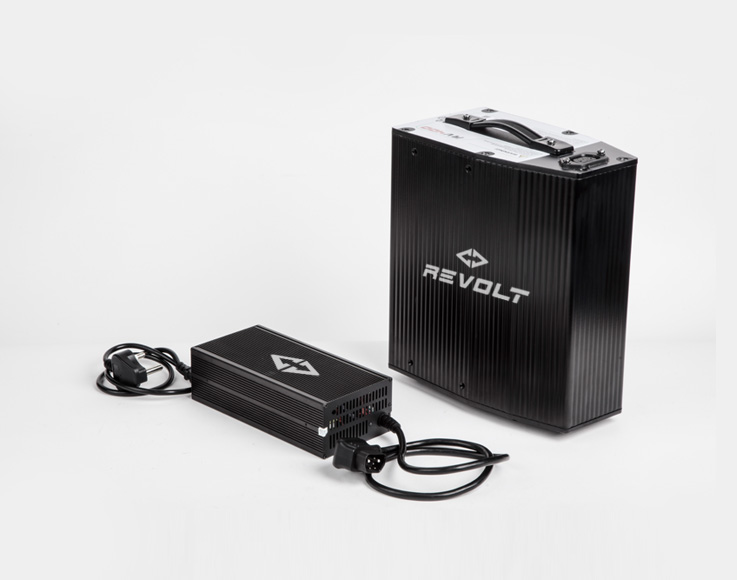 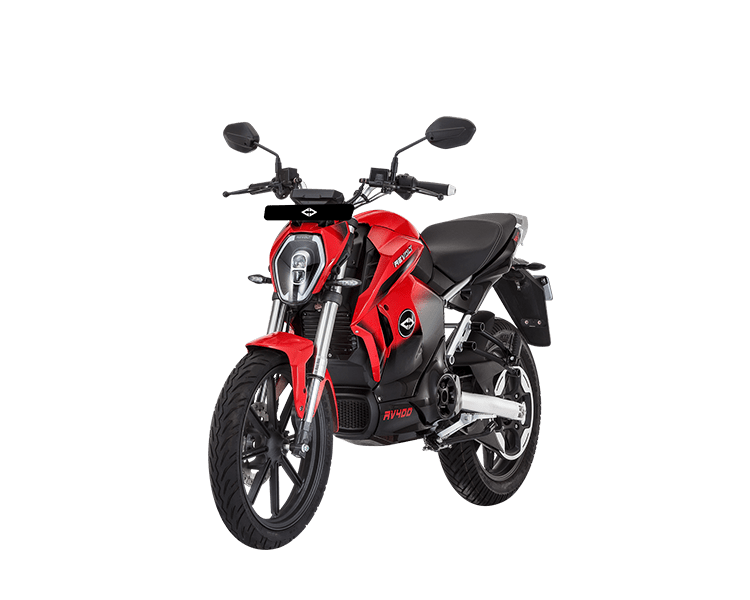