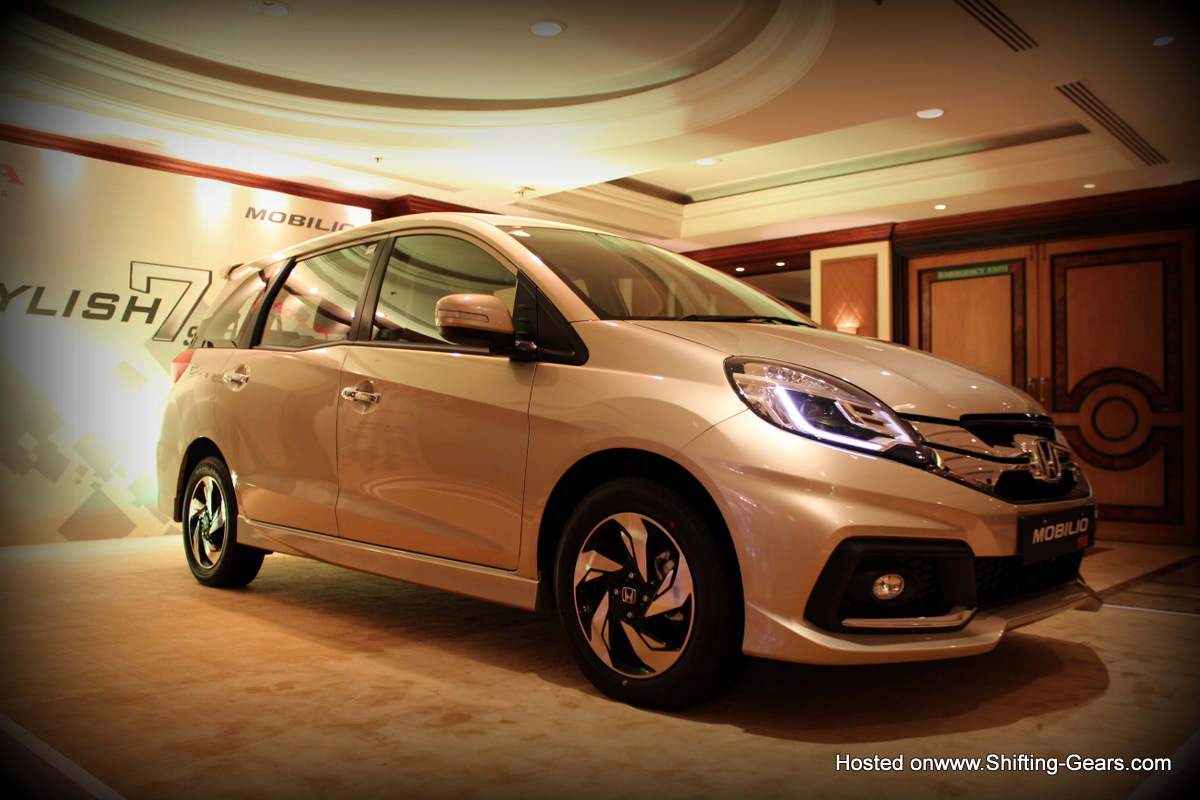 Honda recently announced that their cars powered with the 1.5L i-DTEC diesel engines have crossed the 1 lakh sales mark. Now, Honda has disclosed that the Mobilio is received maximum demand for the diesel powered variant. The diesel to petrol ratio for the MPV currently stands at 85:15.

Honda had expected the diesel powered variants to account for 70% of the total sales, but this figure has exceeded in reality. Additionally, Honda has revealed that 42% of the Mobilio customers come from joint families. The Mobilio diesel is one of the most fuel efficient MPVs on sale in India.

Selling 3,365 units in the first month, Honda is optimistic about these numbers going significantly higher now. Also, the company has received over 14,000 bookings since launch and to deliver the cars faster, Honda has shifted the production of the City sedan from the Greater Noida facility to Tapukara just to free up the assembly line for the Mobilio. The RS variant still hasn’t entered production and is expected to hit the streets sometime in September.

The Honda Mobilio is competing against the Maruti Suzuki Ertiga and the overpriced and Toyota Innova.