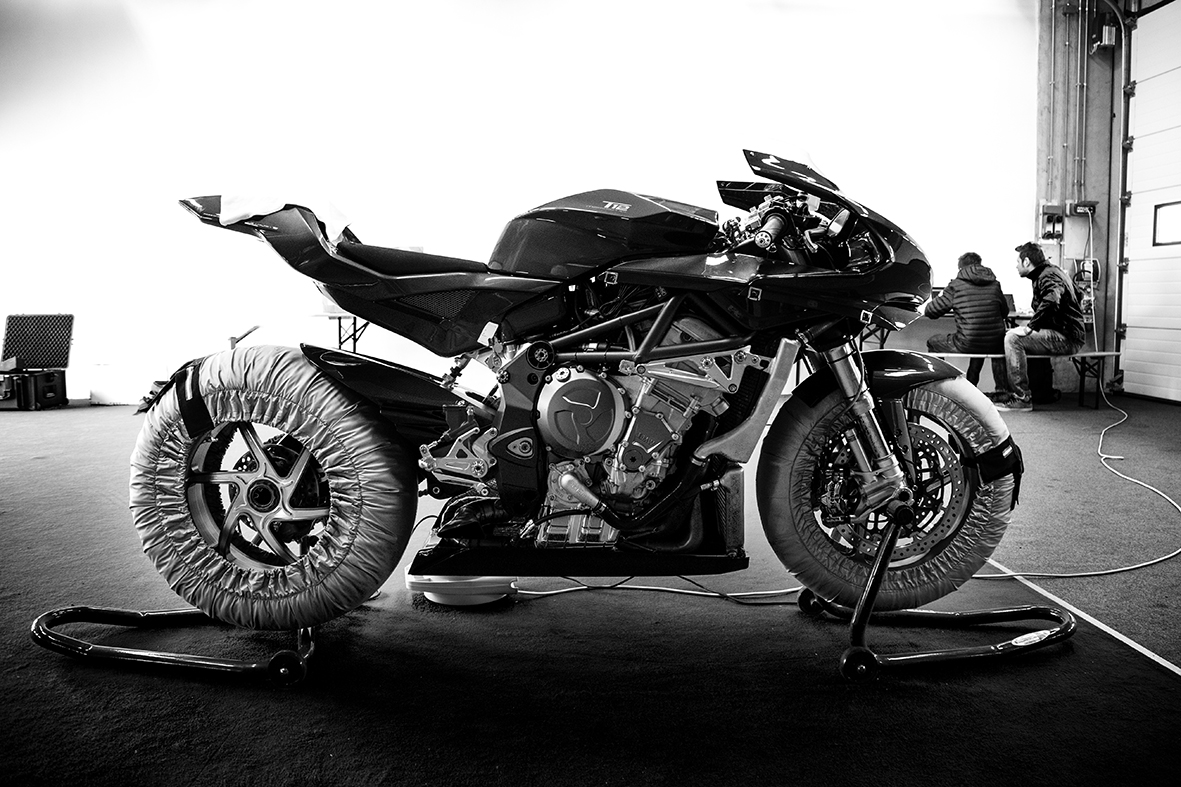 Massimo Tamburini, legendary bike designer, passed away in 2014. Before he passed away, he created one last master piece, a master piece that will cost you Euro 300,000. The track only exotica, called the T12 Massimo, is Tamburini’s quest to make the ultimate superbike, and brought to prototype stage by his son Andrea.

The beastly bike has MotoGP spec equipment on it. Everything from the Ohlins FGR gas forks and suspension potentiometer to the GP-spec Brembo monoblocs with quick release brake lines. There’s an Ohlins shock in the rear which is connected to a billet aluminium linkage.

The bike is powered by a 230 HP, BMW S1000RR engine, controlled by a Motec M170 ECU. This is more than enough to keep us convinced why this bike needs to be only on the track and not on the road.

There’s liberal use of exotic material like carbon-fibre for the body which includes the fairing, seat, tak, airbox & intakes.

The bike, which only weighs in at 154 kgs, is only a prototype. Whether or not this goes on sale, only time will tell! 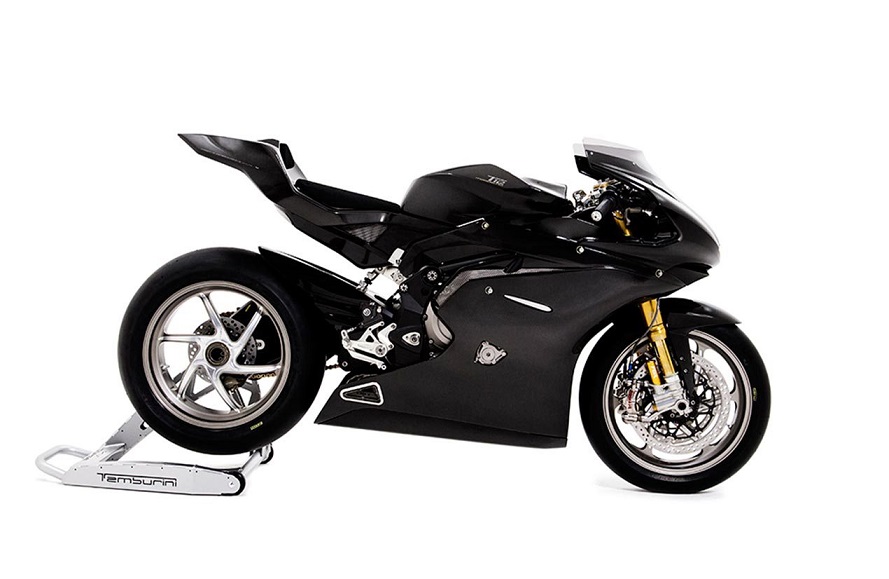