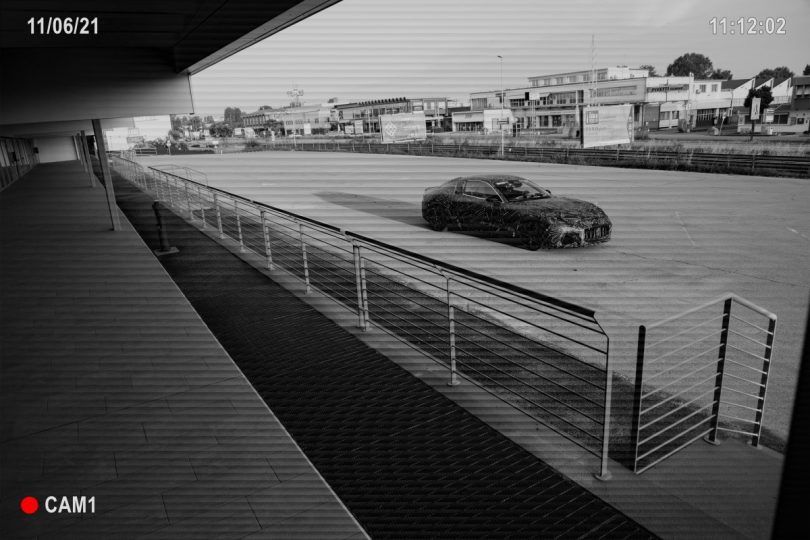 Maserati is gearing up to launch an all-new 100% electric powertrain, Maserati GranTurismo. The brand has released a few teaser images of the upcoming GranTurismo, but the car is currently under camouflage warps. The camouflaged vehicle appears to still be in the prototype stage, and soon, we expect that the brand will reveal the new GranTurismo.

Test drivers drove the fully electric prototype on the streets of Modena, Italy, the home of the Maserati Innovation Lab. According to Maserati, the GranTurismo is currently undergoing a period of extensive road testing as well as circuit testing. The brand will also test the GranTurismo under various conditions to gain vital information to set up the production vehicle. The new Maserati GranTurismo will be the Italian marque’s first car to adopt a fully electric powertrain.

Grand Touring has been in the heart of every Maserati. The Maserati GranTurismo itself enjoys more than 70 years of legacy. The Maserati A6 1500 that made its debut in 1947 is considered the first Maserati GranTurismo. The A6 moniker features the A dedicated to Alfieri Maserati and 6 denoting its straight-six engine. Pininfarina, the renowned Italian designer, designed the Maserati A6 1500. From the A6 to the latest GranTurismo, the brand has brought the best of design and craftsmanship and performance to the market.

The current Maserati GranTurismo features a 4.7-litre V8 engine. The compact and lightweight engine produces 460 Hp of power and 520 Nm of torque. The Maserati is not just powerful, but the naturally aspirated all-Italian V8 engine also delivers a sonorous note. The classic rear-wheel-drive GranTurismo can clock 0-100 km/h in just 4.8 seconds and reach a top speed of 299 km/h/

Maserati is also preparing for the launch of the Maserati Grecale. The brand recently released a camouflaged picture of the prototype of the Grecale at the Maserati Innovation Lab. Like the GranTurismo electric, the brand could launch a 100% electric version of the Grecale after the internal combustion engine variant makes its debut. 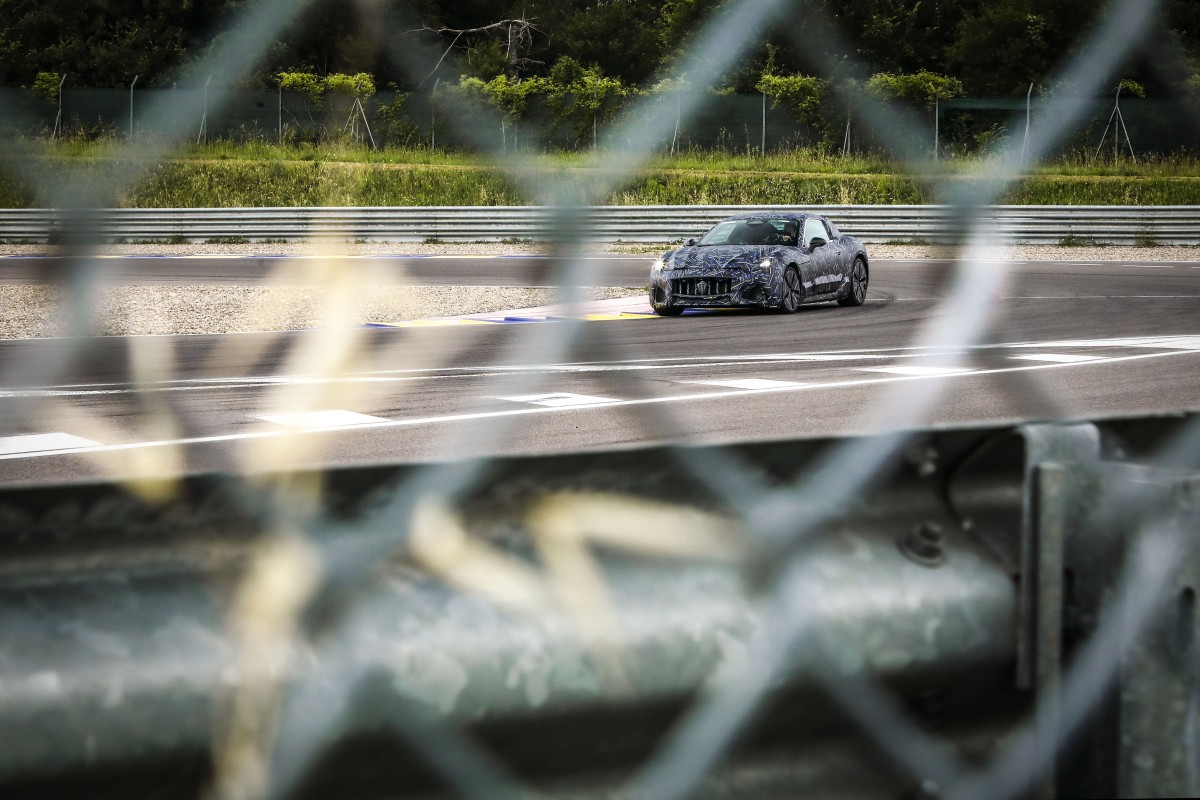 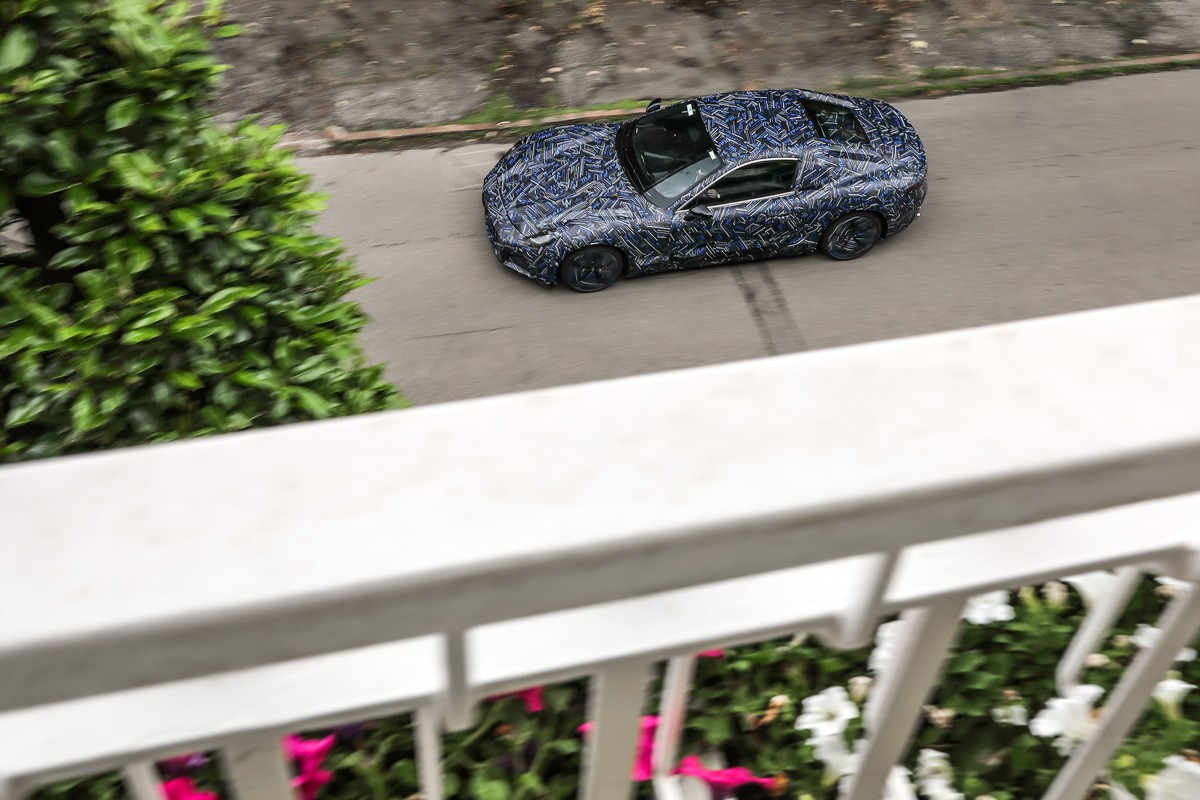 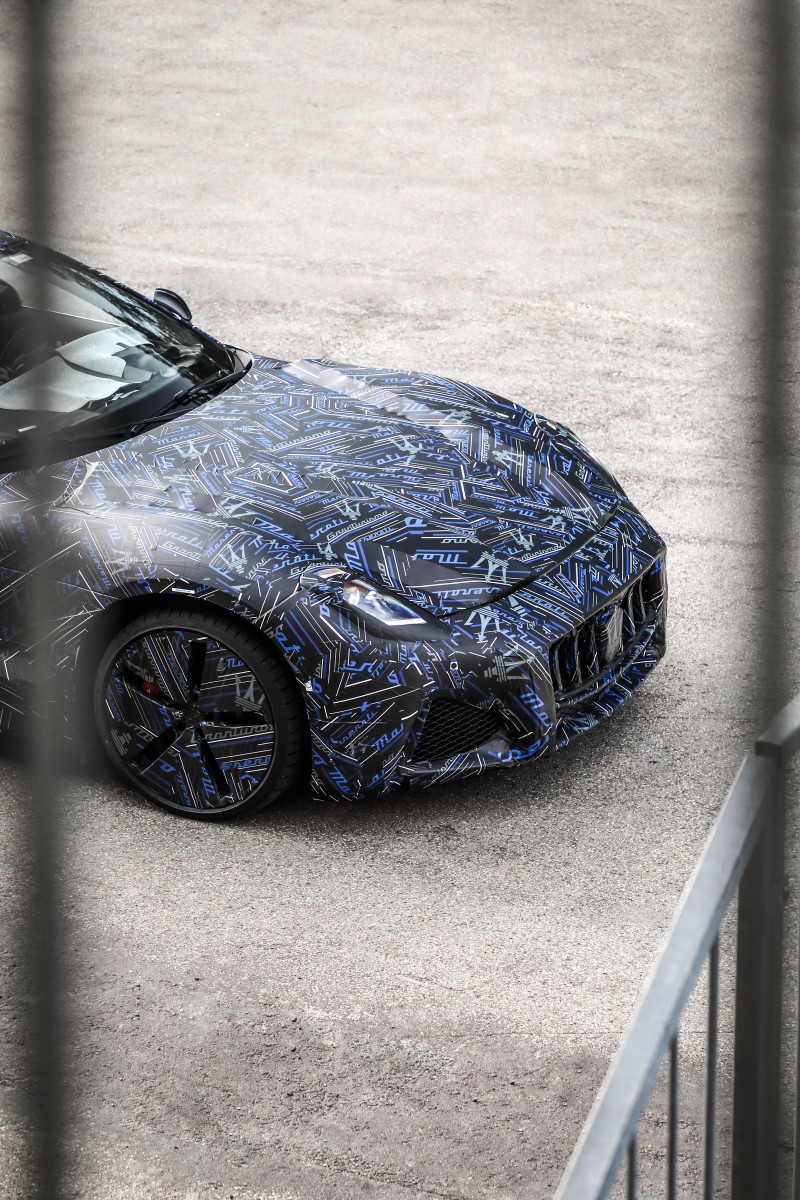 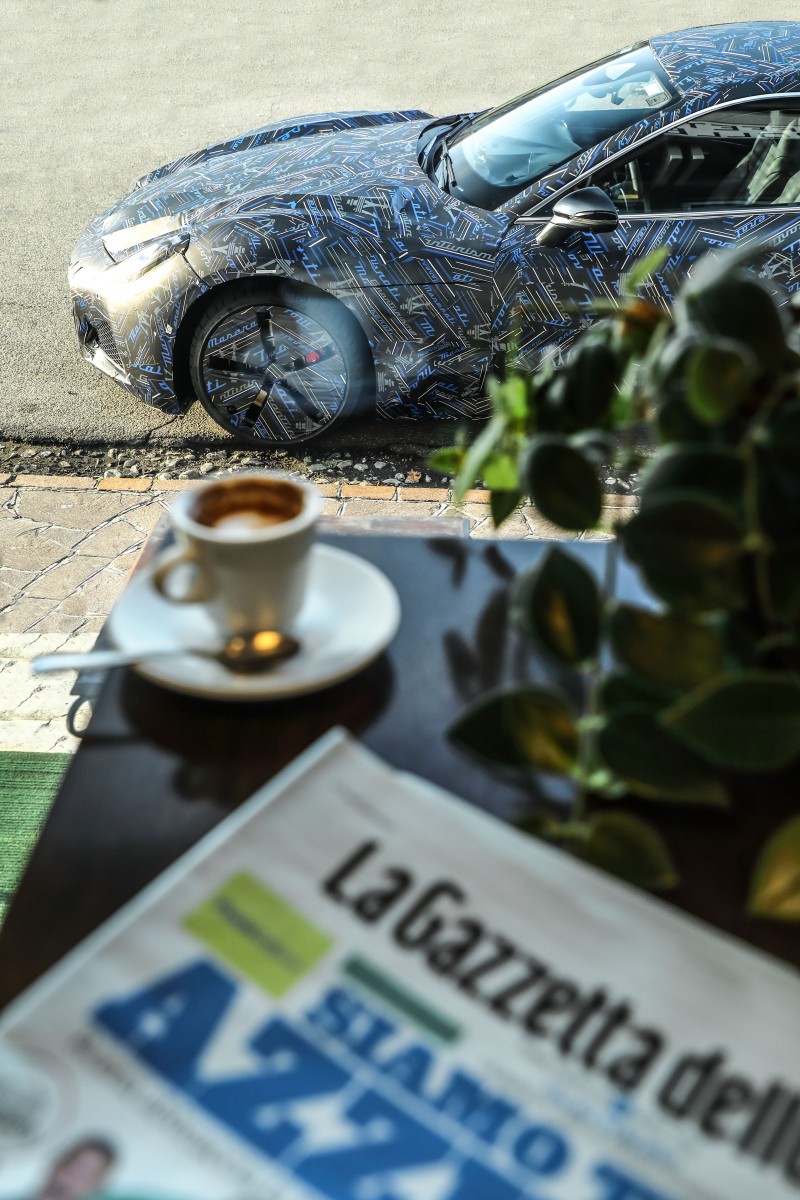 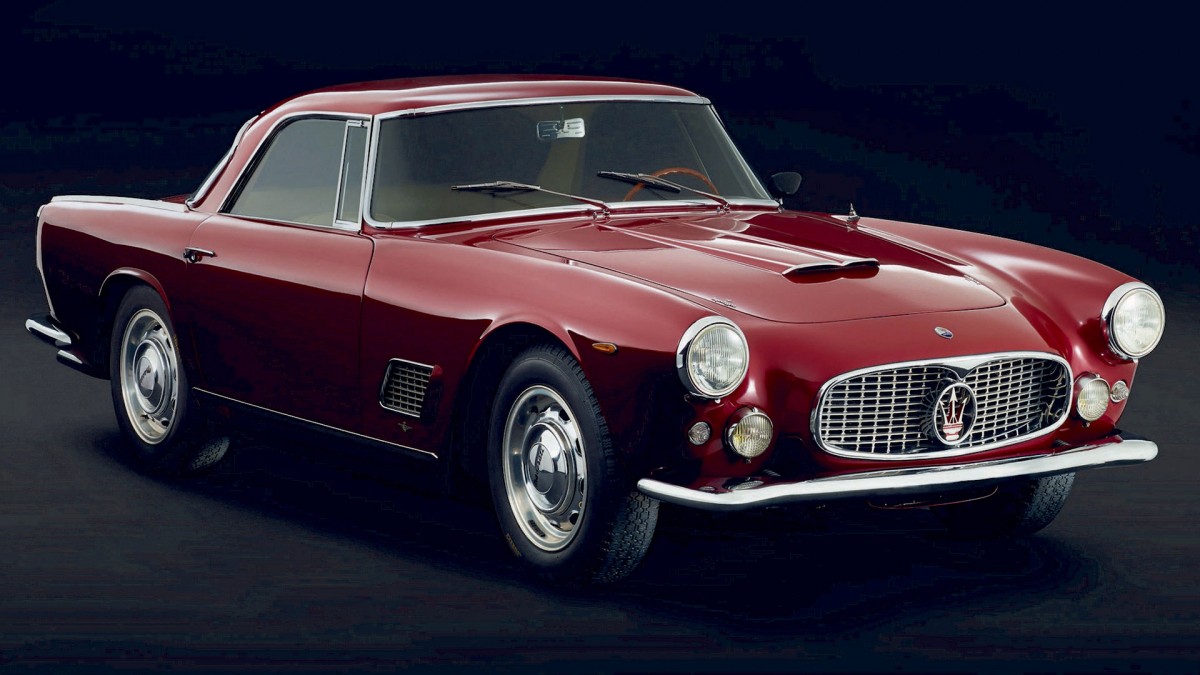