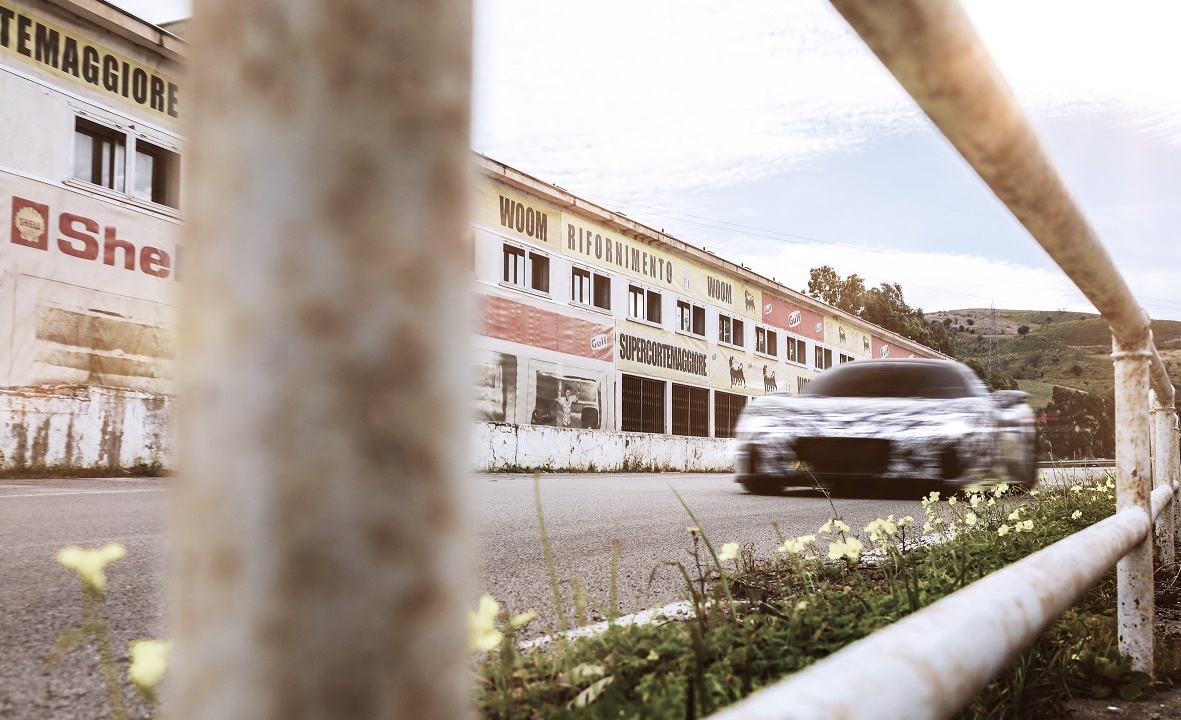 Maserati has revealed the new 100% designed, developed and made in Modena Maserati engine dubbed ‘Nettuno’, produced by Maserati’s team of engineers and protected by international patents. The Maserati Nettuno is derived using Formula1 technology destined for a road car that claims improved engine efficiency and performance while reducing consumption.

The Maserati Nettuno power unit is a 3.0-litre six-cylinder 90-degree V architecture that features twin-turbochargers with electronic actuated Waste Gates, Double Over Head Camshaft with variable valve timing, 88mm of bore and 82mm of stroke with a compression ratio of 11:1 and an innovative passive pre-chamber combustion system with twin-spark plugs, a technology derived from Formula1 and employed for the first time on a road car, all while conforming to EU6D, China 6B and Ulev 70 emission norms.

The pre-chamber combustion system is set between the central electrode and the traditional combustion chamber, connected by a series of specially-designed holes. The engine features lateral spark plugs to ensure combustion when the engine is running at a level where it does not require effects of pre-chamber. The Nettuno engine also features a direct and indirect twin injection system linked to a fuel supply pressurised to over 5000 PSI on the direct injection system and 87 PSI on the Port (indirect) injection system. To put things into perspective, a car tyre pressure, on average, is pressurised to 30 PSI.

The new technology engine takes the traditional 90-degree V6 motor to new power and torque levels and it produces 630 PS of power @ 7500 RPM and 730 Nm of torque from 3000 RPM with a specific power output of 210 PS/litre. The engine also features a dry-sump lubrication system allowing the engine to squat low, keeping its centre of gravity close to the ground, a classic solution on super sportscars.

The new Maserati Nettuno engine was designed at Maserati’s Modena facilities – the Maserati Innovation Lab on Via Emilia Ovest, the workshops on Via Delle Nazioni and developed at the Engine Hub situated at the famous Viale Ciro Menotti where the engine will be built. The Modena production facility in Italy which has also been expanded and modernised with a new modified paint shop to accommodate the MC20’s production requirements.

The MC20 is the first Maserati Super Sportscar to adopt the F1 technology engine and will make its world debut on 9th and 10th September in Modena at the “MMXX: The time to be audacious” event.

The Trident wielding brand has also been testing the much-anticipated new Super Sportscar at the coveted Sicilian race track called Targa Florio, where the Bologna headquartered brand garnered four wins in a row, 80 Years ago, on May 23 1940.

Maserati aims to return to the racing circuits with the new Maserati Nettuno engine on the MC20, after its last win at the FIA GT1 World Championship in 2010, with the Maserati MC12. 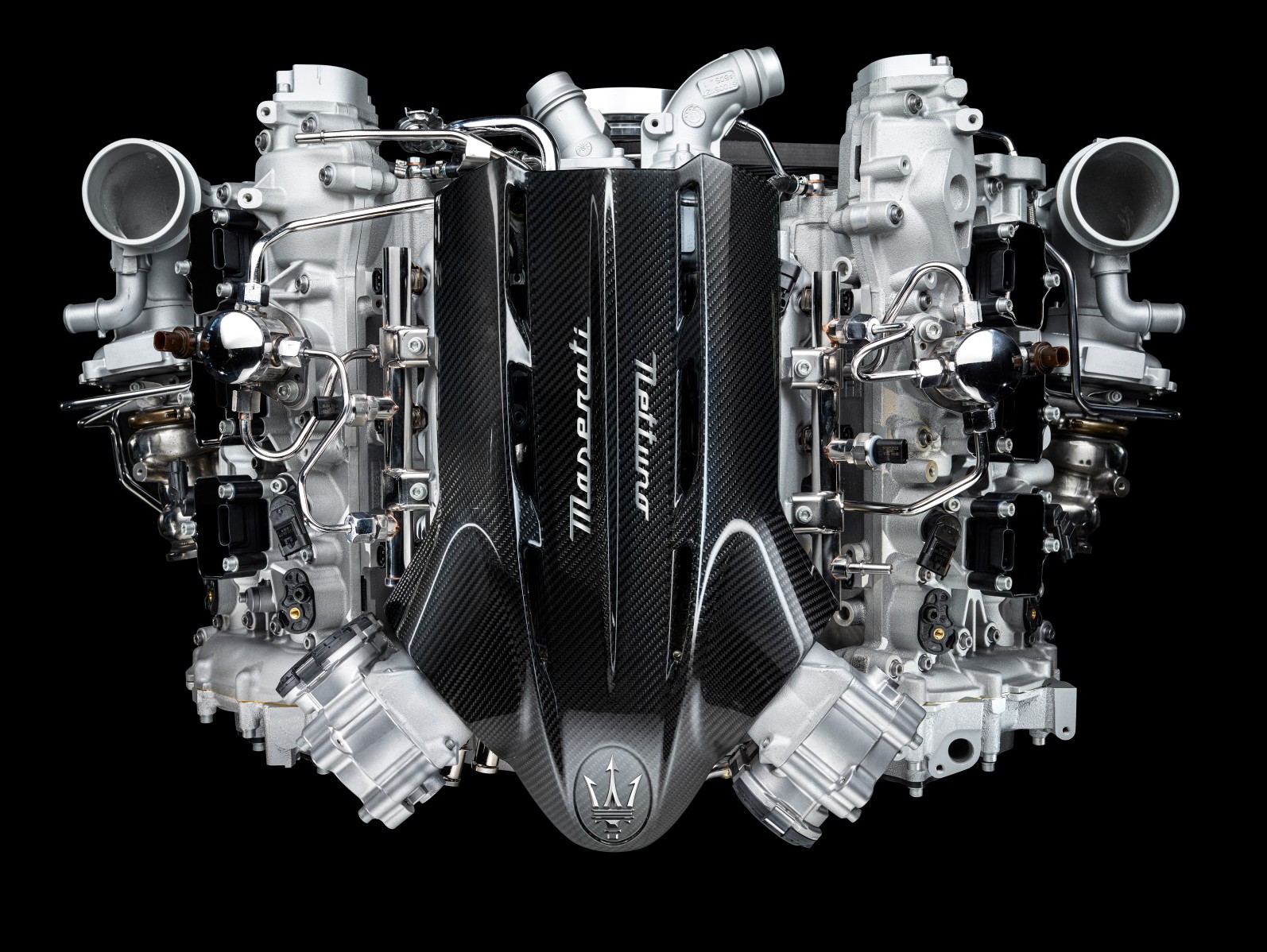 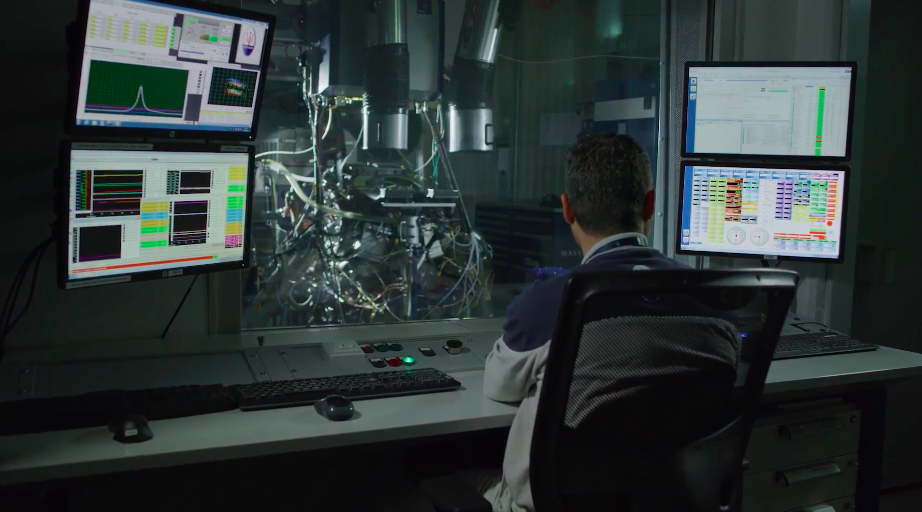 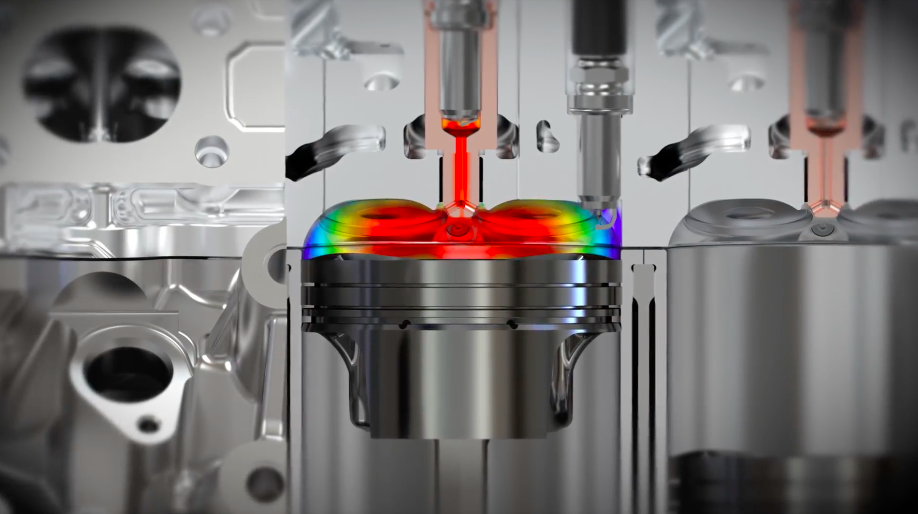 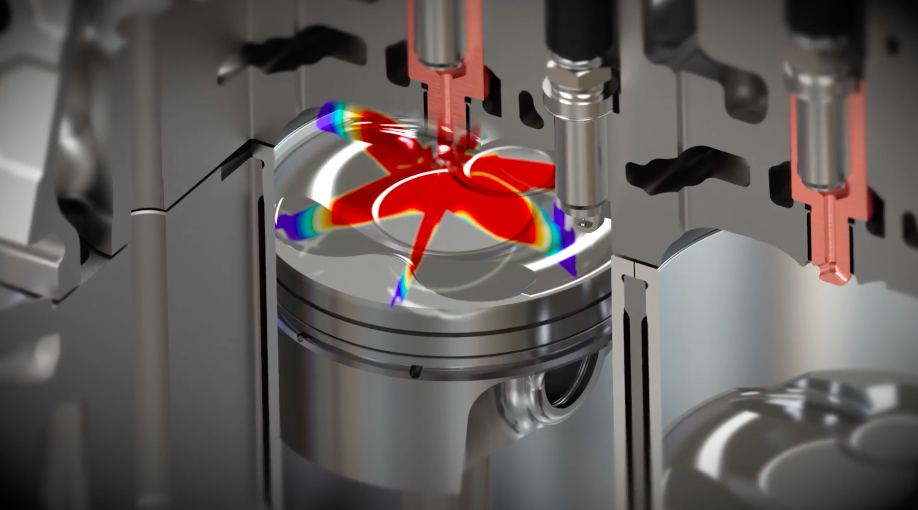 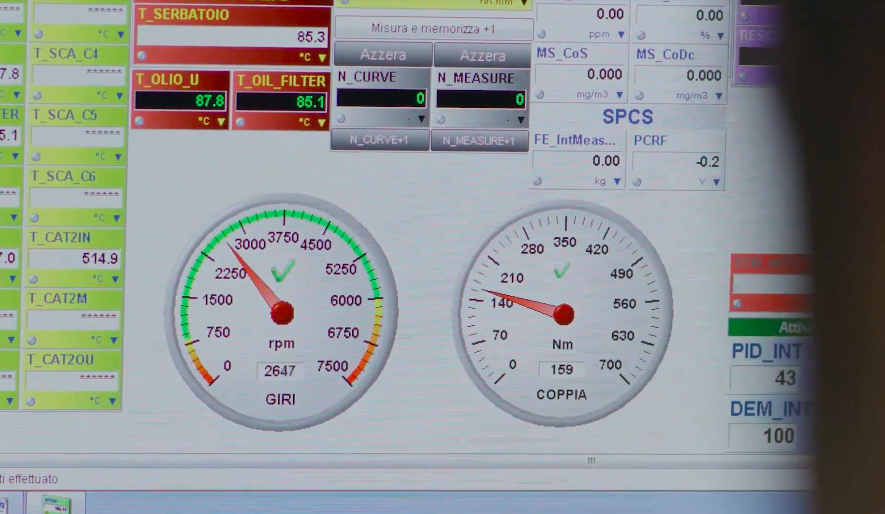 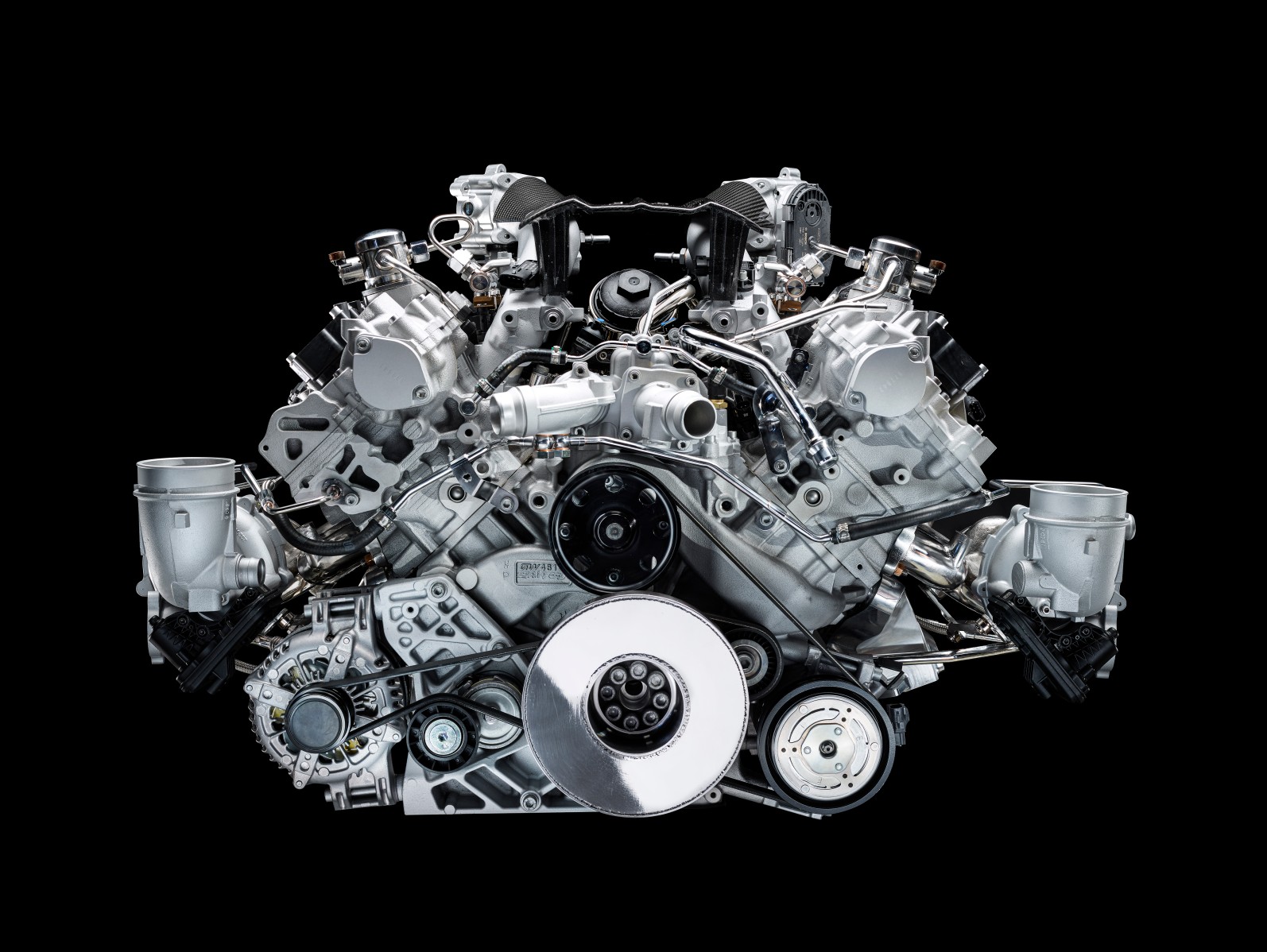 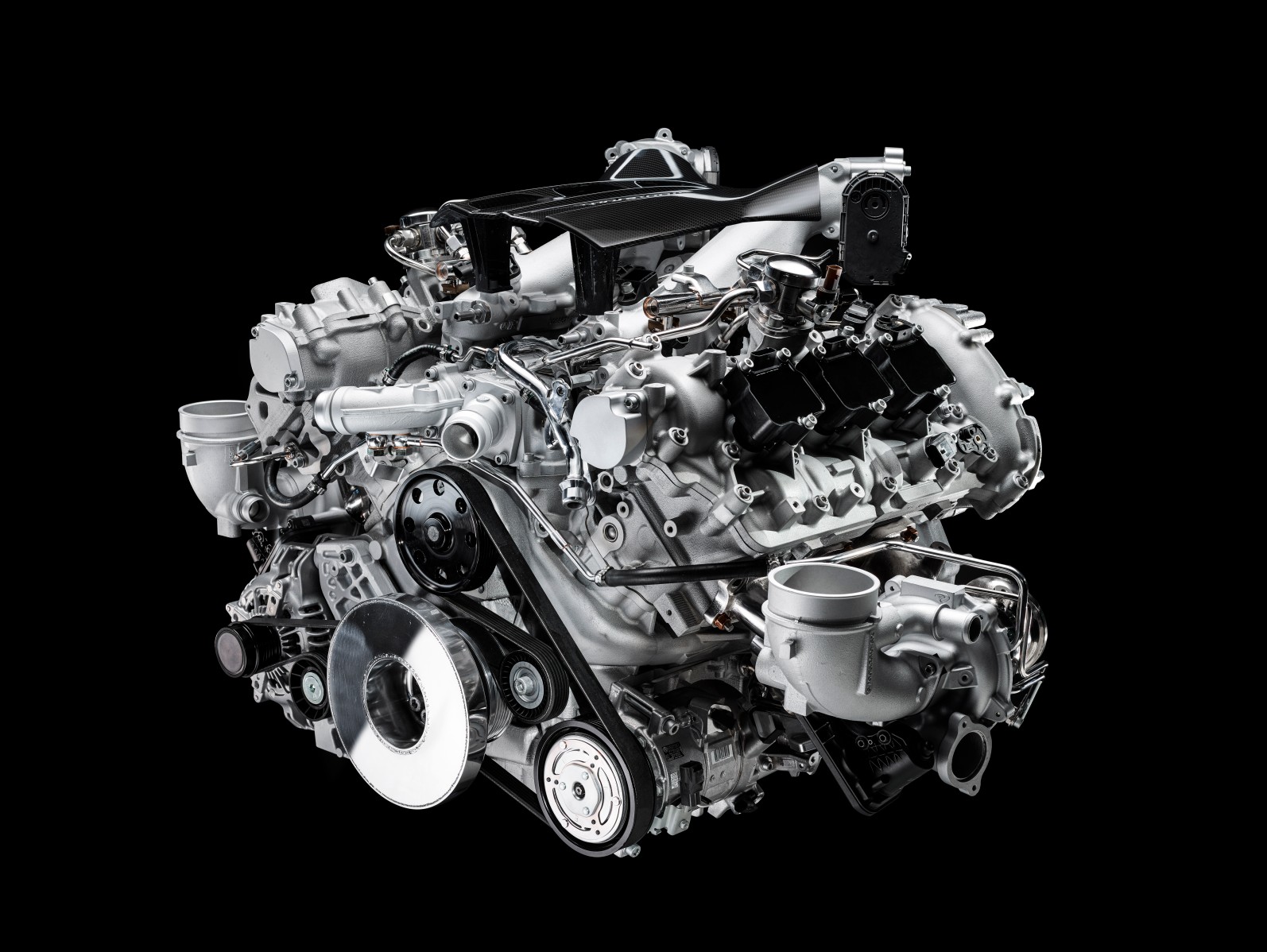 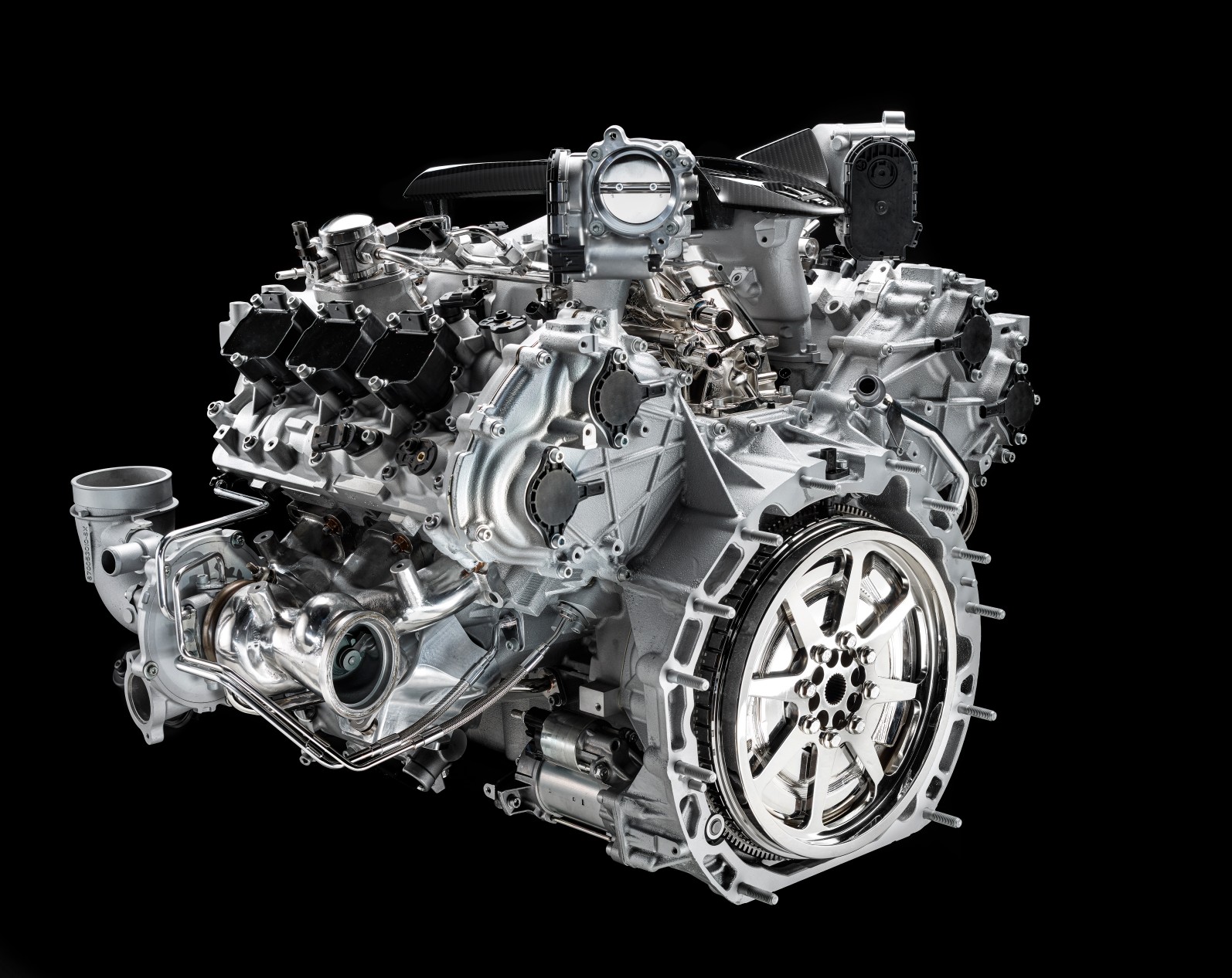