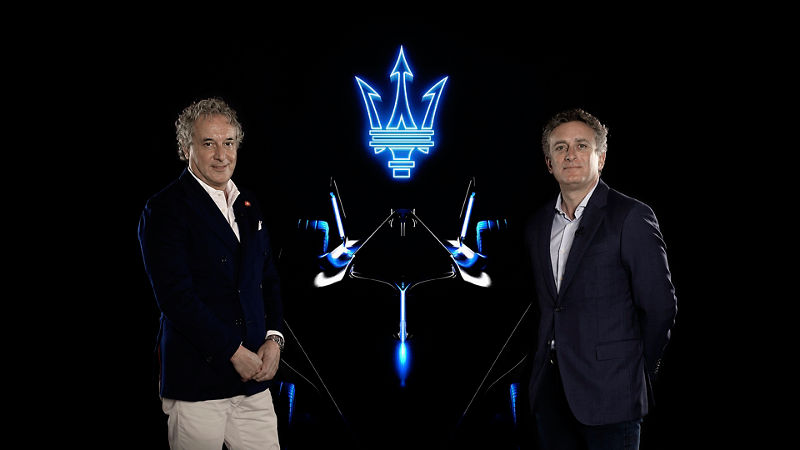 Trident wielding brand Maserati has announced that it will debut in the ABB FIA Formula E World Championship in 2023. Maserati has its genes rooted deep in motorsports and will become the first Italian brand to compete in Formula E. The Italian brand’s return to the track will also renew its racing spirit. Maserati also reveals that the competitive DNA of the brand is inherently linked with high-performance and also the resourceful mindset towards electrification. All this also perfectly aligns with ABB FIA Formula E World Championship.

Formula E is the world’s first all-electric road-racing motorsport series. The FIA Formula E World Championship will provide Maserati with the perfect platform showcasing the brand’s racing heritage in an environment where high performance and innovation powerfully co-exist. The brand revealed that it would debut on the grid from Season 9 with the new Gen3 vehicle. The Gen3 boasts of being the fastest, lightest, most powerful Formula E racing car ever. In addition to this, Gen3 is also the world’s most efficient racing car. The car will feature a series of industry-leading design, production and technological innovations.

Maserati has already started work on the electrification of its entire range. The brand will apply new learnings from the world of Formula E to its road cars, making them more powerful as well as efficient. Maserati also revealed that new models would also be available in 100% electric solutions. These include the Maserati Grecale, Maserati GranTurismo and GranCabrio and the Maserati MC20 super sportscar.

Maserati made its racing debut 96 years ago with the Tipo 26 at Targa Florio in 1926 bearing the Trident logo on the bonnet. The car won first place in the class up to 1.5L, with Alfieri Maserati at the wheel. Thirty-one years later, Juan Manuel Fangio won the F1 World Championship with Maserati in 1957. Maria Teresa De Filippis also became the first woman to qualify for a Formula 1 Grand Prix on board a 250F. The last time a Maserati raced was the MC12. The car won 22 races which include three victories in the 24 Hours of Spa and 14 Championship titles across Constructors’ Championships, Drivers’ Championships and Teams’ Championships in the FIA GT, from 2004 to 2010. 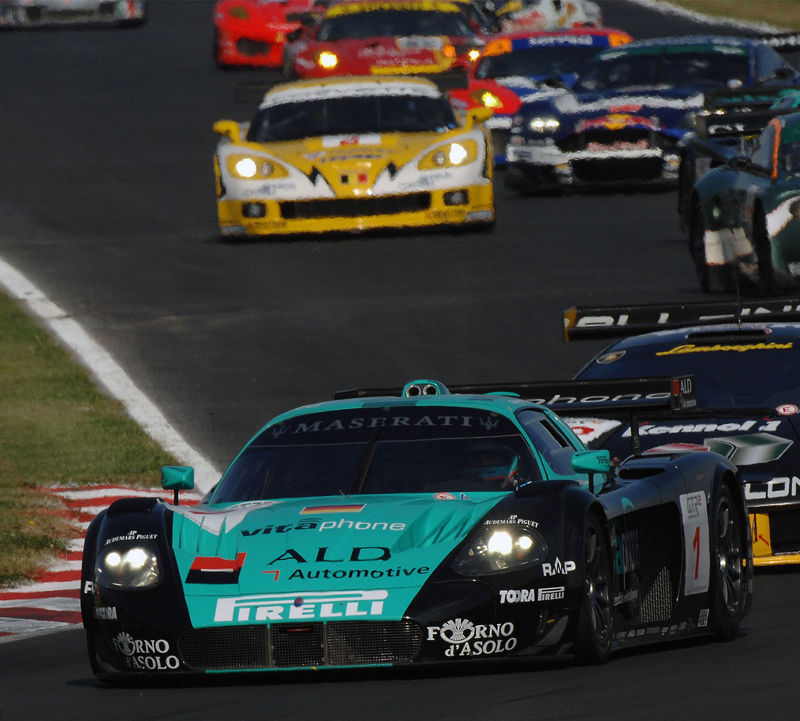