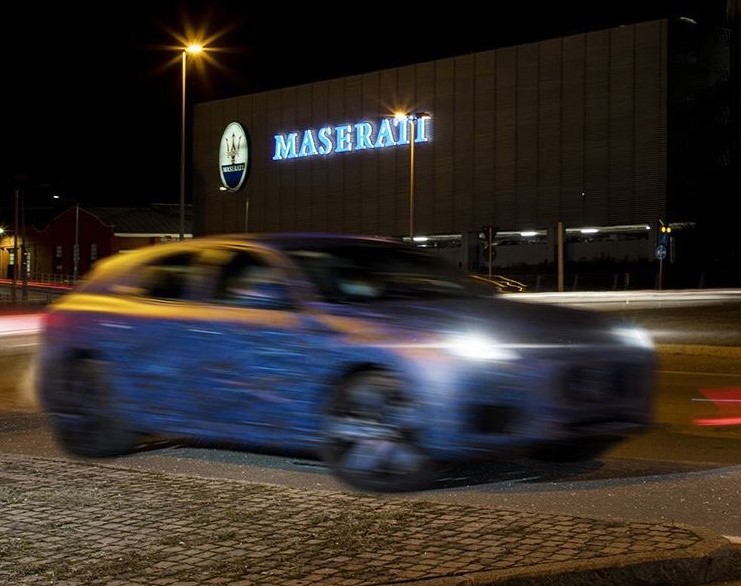 Italian luxury carmaker Maserati recently teased us with blurred images of the Grecale SUV. The brand is likely to position Grecale below the Levante, and the car is likely to make its debut soon. The company also announced that “the energy does not stop”, and the “Trident brand takes over the world.”

Maserati has formed a huge Trident, which took the shape in a record-breaking shot, using the Grecale prototypes, to take this notion to practicality. The brand reveals that the outline was over 100 metres long and made with 80 cars. Currently, the brand has distributed over 250 development models across the world. This includes Japan and the United States, the United Arab Emirates and China, Finland and Italy. The Trident brand has announced that Maserati will unveil the new model to the world in 2022. In addition to this, Maserati also reveals that Grecale’s launch event will take place in Milan, with the whole world involved.

After releasing intentionally blurred images of the Grecale, Maserati also revealed a camouflaged Grecale at the Maserati plant in Modena, Italy. The images of the camouflaged vehicle were from a meeting, Where Stellantis Chairman John Elkann and CEO Carlos Tavares with Davide Grasso, Maserati CEO. In addition to this, Stellantis CEO Carlos Tavares also road-tested the Grecale prototype at the Maserati Innovation Lab.

The camouflaged mule revealed that the production version would come with a signature Maserati grille with vertical slats and the Trident logo. The car will get sweptback headlamps and large air intakes on the front apron. The Maserati Grecale will also come with a progressive roofline and aerodynamically optimised wheels. Design-wise, the Grecale is not very far from the Maserati Levante. 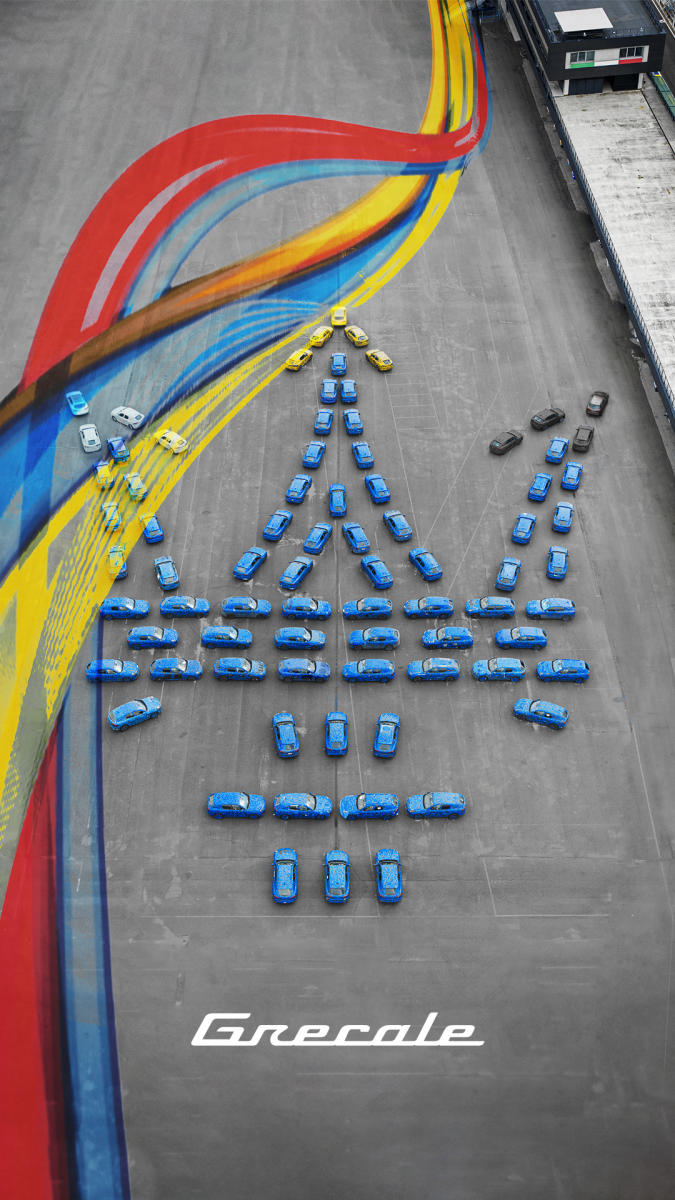