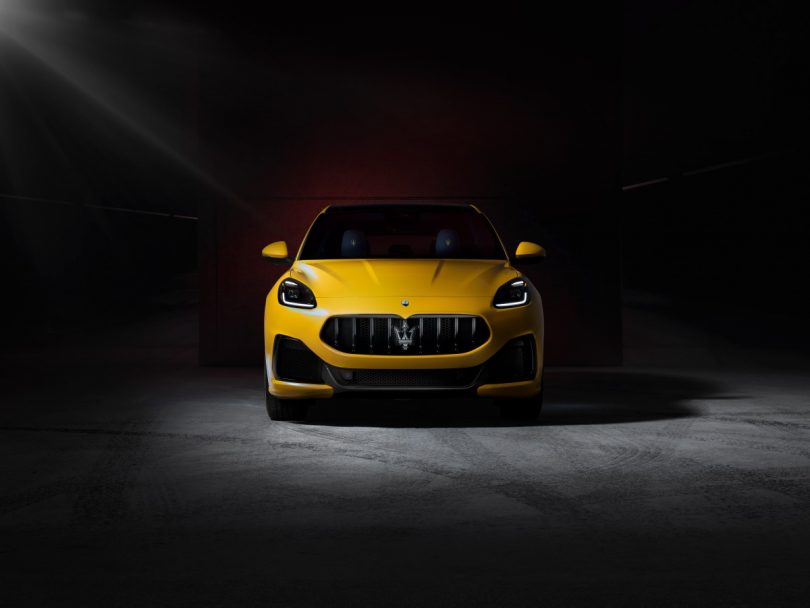 Maserati officially enters the EV segment with Grecale. The electric SUV represents what an electric Maserati is and lays down the foundation stone for future products. Grecale strikes the right balance between versatility, elegance, performance and innovation, as claimed by Maserati. And rightfully so, given the spec sheet and the performance figure, the SUV comes with. Being electric, the SUV does not lose its off-road capabilities. Developed at Maserati Innovation Lab in Modena and built when the new SUV is produced at the Cassino plant, Grecale is an important launch for Maserati.

With the Maserati, badge comes a lot of expectations in terms of performance, and the Grecale pretty much lives up to that. There are a total of three powertrain options to choose from. First is the GT that gets a four-cylinder mild-hybrid engine capable of delivering 300 hp. The second is the Modena, with a four-cylinder 330-hp mild-hybrid engine. And third is the Trofeo, which gets a high-performance 3.0-litre 530-hp petrol V6. For customers looking for some exclusive content, Maserati has launched a limited edition model of the Grecale called PrimeSerie Launch Edition.

The all-electric version is the Grecale Folgore that gets the 400V technology. The SUV gets a 105 kWh battery pack that makes up to 800 Nm (590 lb-ft) of torque. We can also expect Maserati to throw in a dual-motor AWD setup in the Grecale. The EV maker has not yet revealed any details regarding the charging time. We are expecting Maserati to launch the electric version of the Grecale one year after the launch of the ICE version, which will arrive sometime later this year.

The electric SUV stands 1,670 mm tall with a length of 4,846 mm, and a width of 2,163 mm. In terms of the overall design, the SUV retains key Maserati design language. In the front, the low and imposing grille makes an instant impression on the onlooker. The boomerang taillights in the rear add to the personality.

On the inside, the car features a 12.3-inch central touchscreen, which is the largest ever in a Maserati. Furthermore, the SUV also gets an 8.8-inch display for the extra controls and a third for the passengers in the rear seats. Maserati Intelligent Assistant (MIA) Multimedia system, takes care of the in-car experience. 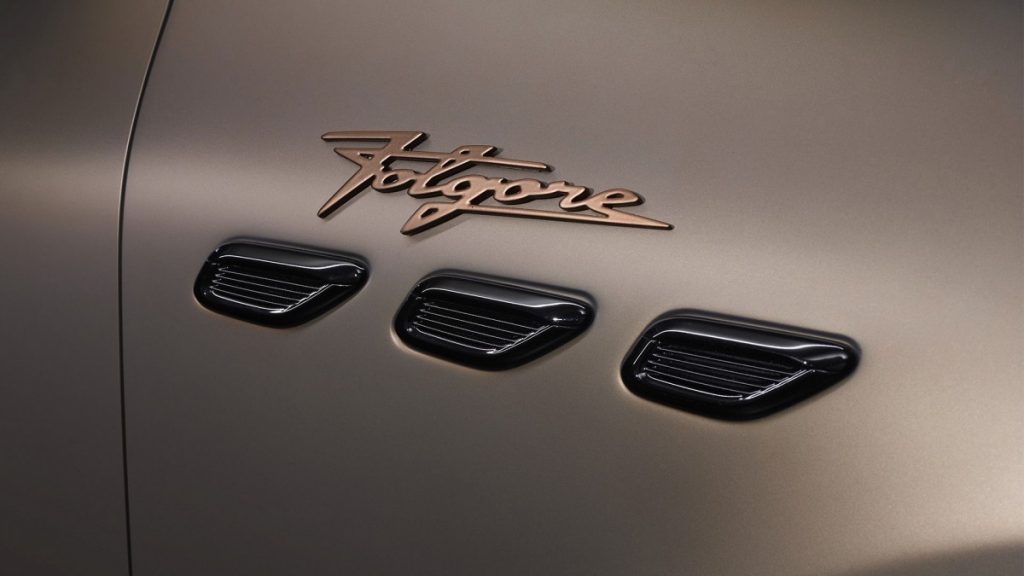 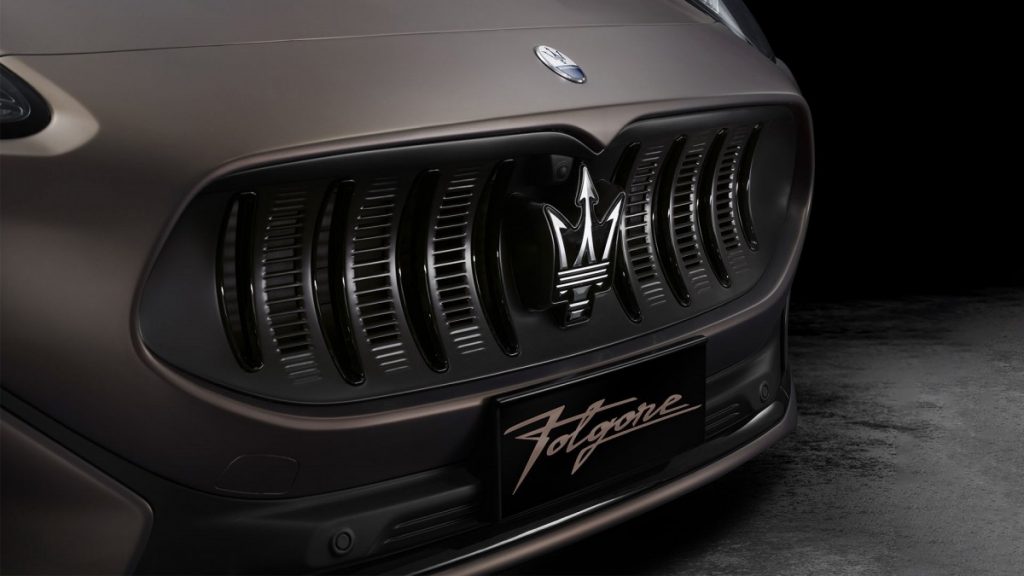 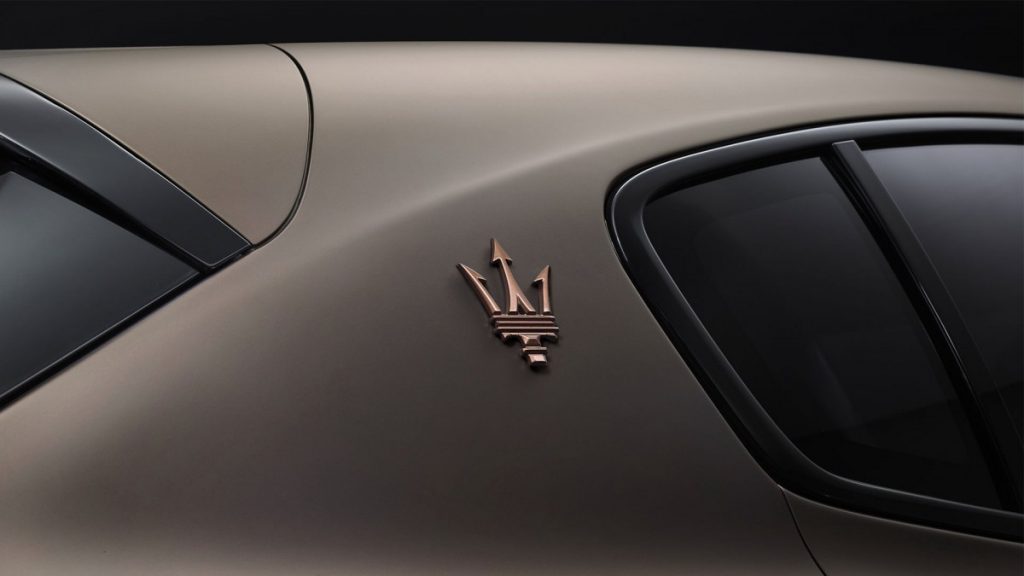 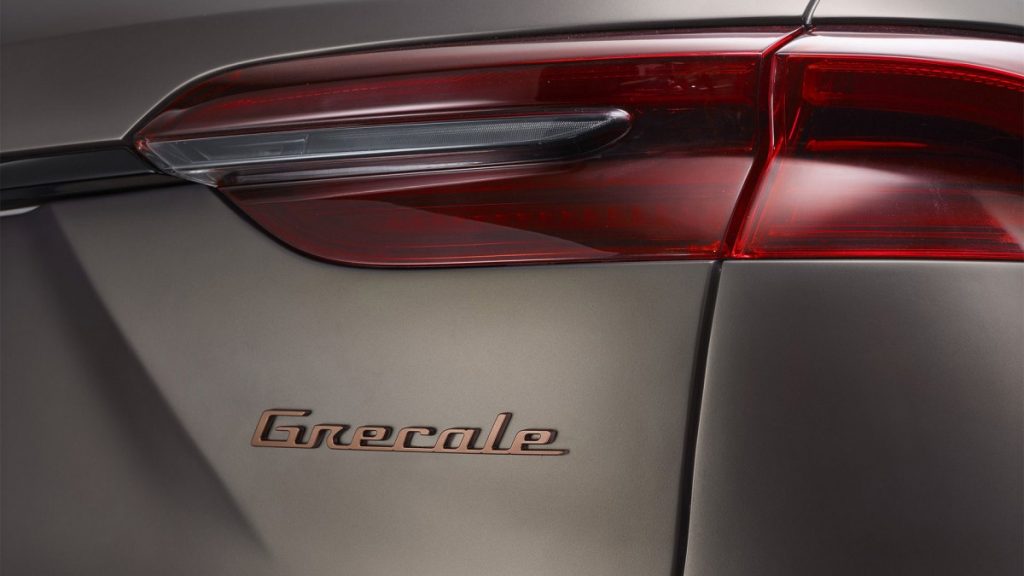 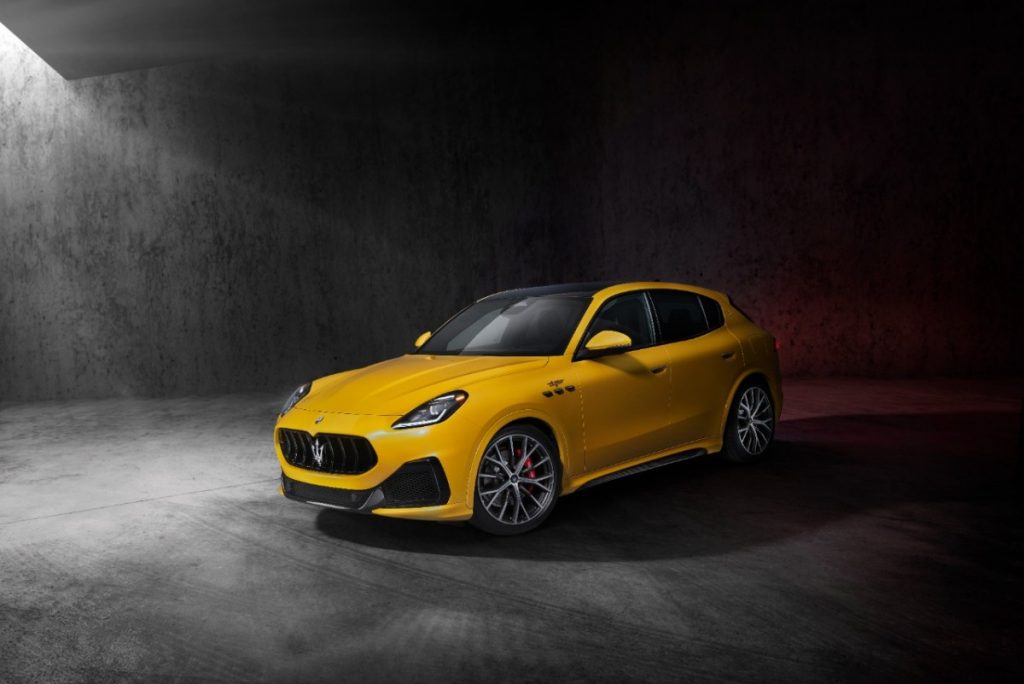 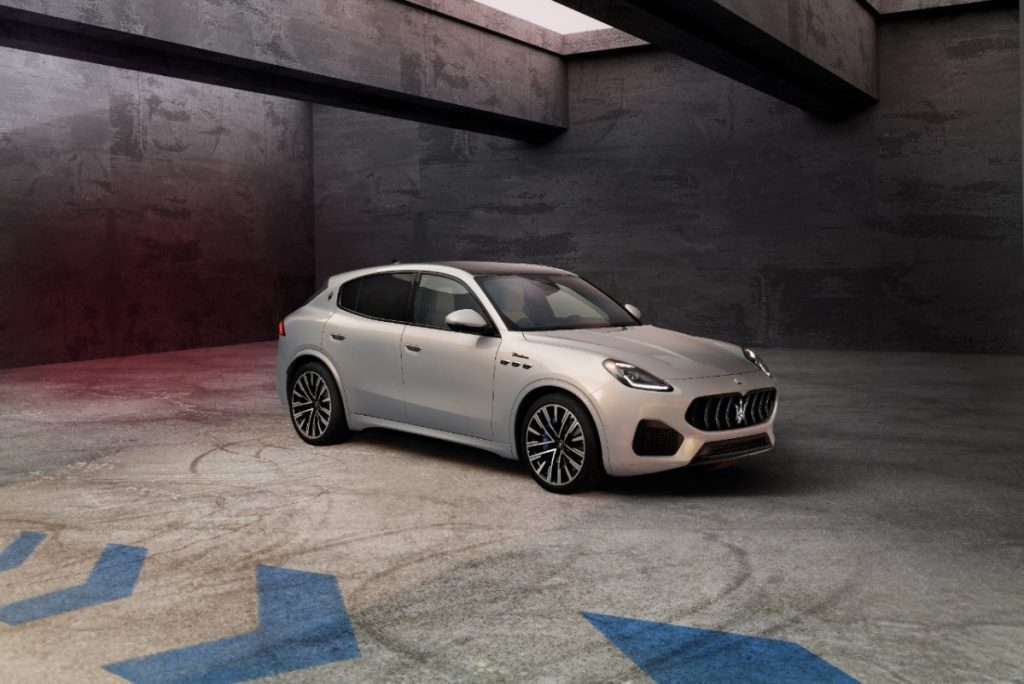