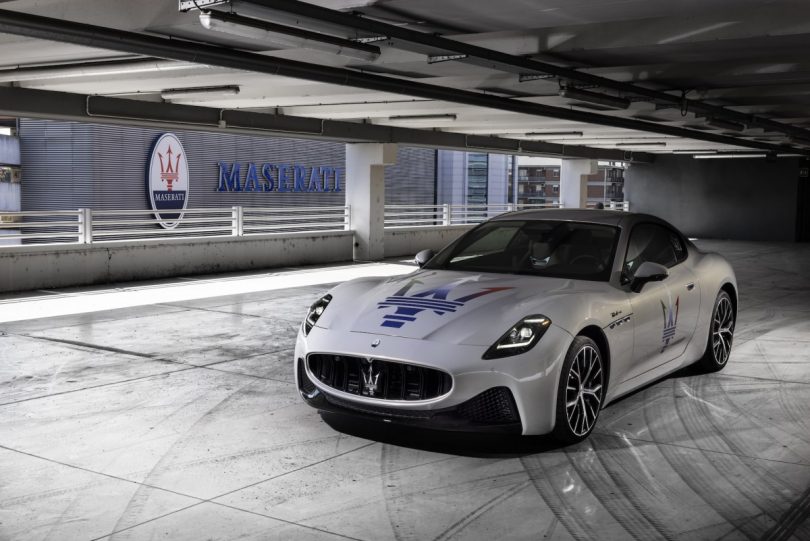 Ahead of its official unveiling, Maserati has taken the new GranTurismo’s Modena and Trofeo versions to the road. The GranTurismo is Maserati’s true brand icon. And the company says its energy is unstoppable. The high-performance coupe has already travelled many miles with a select number of employees from the Maserati Famly in the driver’s seat.

Return Of An Icon

The new Maserati GranTurismo that the brand took to the streets featured a unique livery. Maserati says the livery has only one main message – the return of an icon that Maserati created 75 years ago.

It all began with the Maserati A6 1500. It was a model with a revolutionary spirit, the forerunner of a class of cars that nobody had seen before. The Maserati A6 1500 went on to influence the automotive landscape worldwide. It also paved the road for successive generations of Maserati road cars.

Maserati says the GranTurismo is a way of life. The high-performance car is 100 per cent Made-in-Italy and is suitable for long distances and comfortable journeys. Maserati says the idea came about after World War II, during the Italian economic boom. The brand says this was also when the company showed the world its outstanding products, strengths, optimism and carefree attitude. Furthermore, it also showed Maserati’s will to work but also enjoy themselves.

At that point in time, Maserati solved an equation that appeared impossible. This was, making a new concept of luxury mobility which is also capable of bringing together performance as well as comfort. Maserati says the new generation GranTurismo’s energy is now ready to take the brand ahead into the future. The new GranTurismo is also emboldened by its unique style and driven by an innate propensity for innovation.

New Maserati GranTurismo – What Do We Know?

The latest pictures from the company also confirm two things. The first is – it will come in at least two trims, Modena and Trofeo. Maserati also confirmed that the Trofeo trim will borrow the 3.0-litre twin-turbo V6 engine from the MC20. Thus, it will likely produce 630 PS and 729 Nm of torque. However, the other trim, Modena, could produce about 530 PS of power and 619 Nm of torque, similar to the Maserati Grecale Trofeo.

Maserati has not announced any timeline for the official debut of the new GranTurismo. However, the market launch could take place sometime next year alongside the GranTurismo Folgore EV. 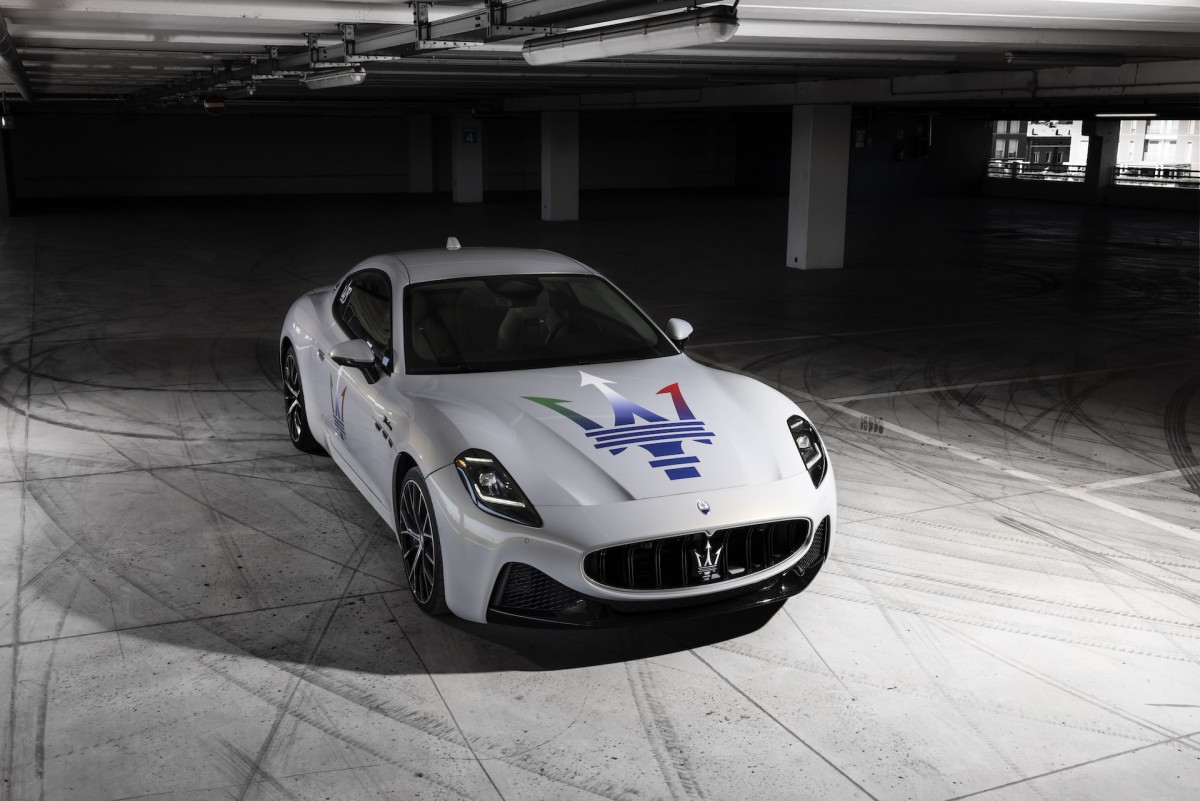 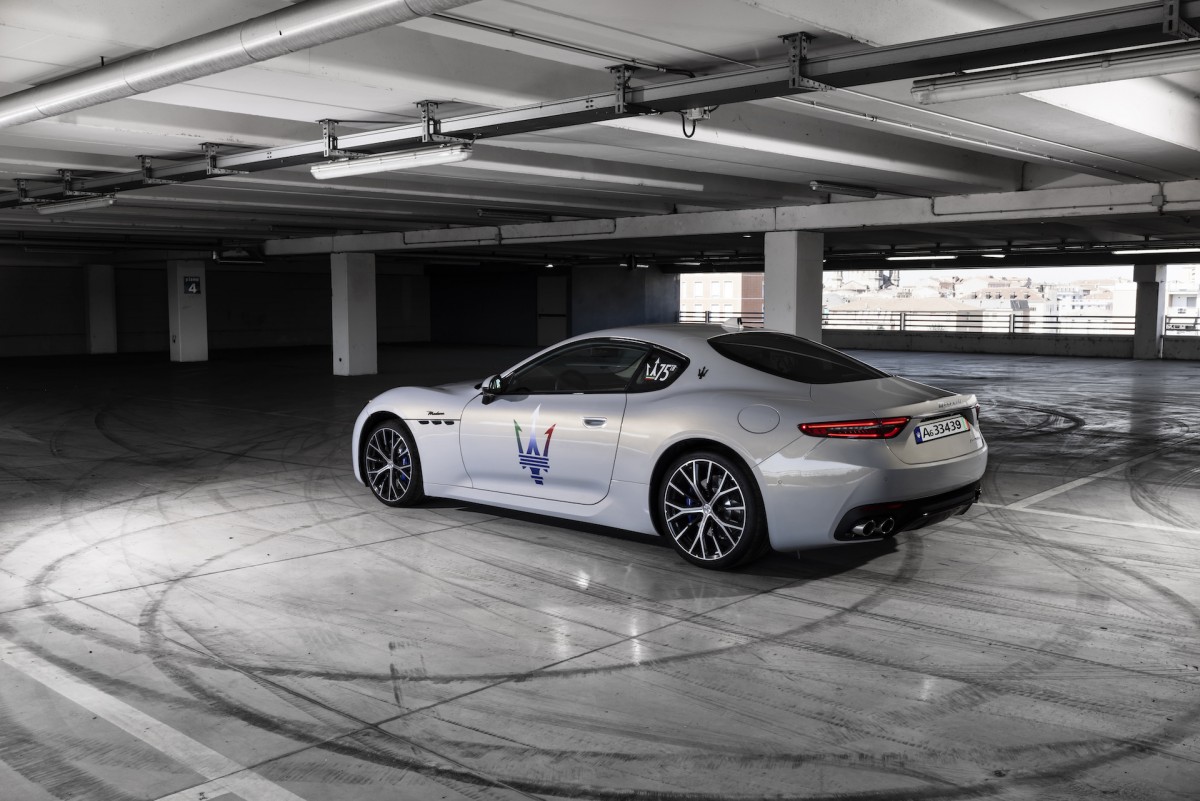 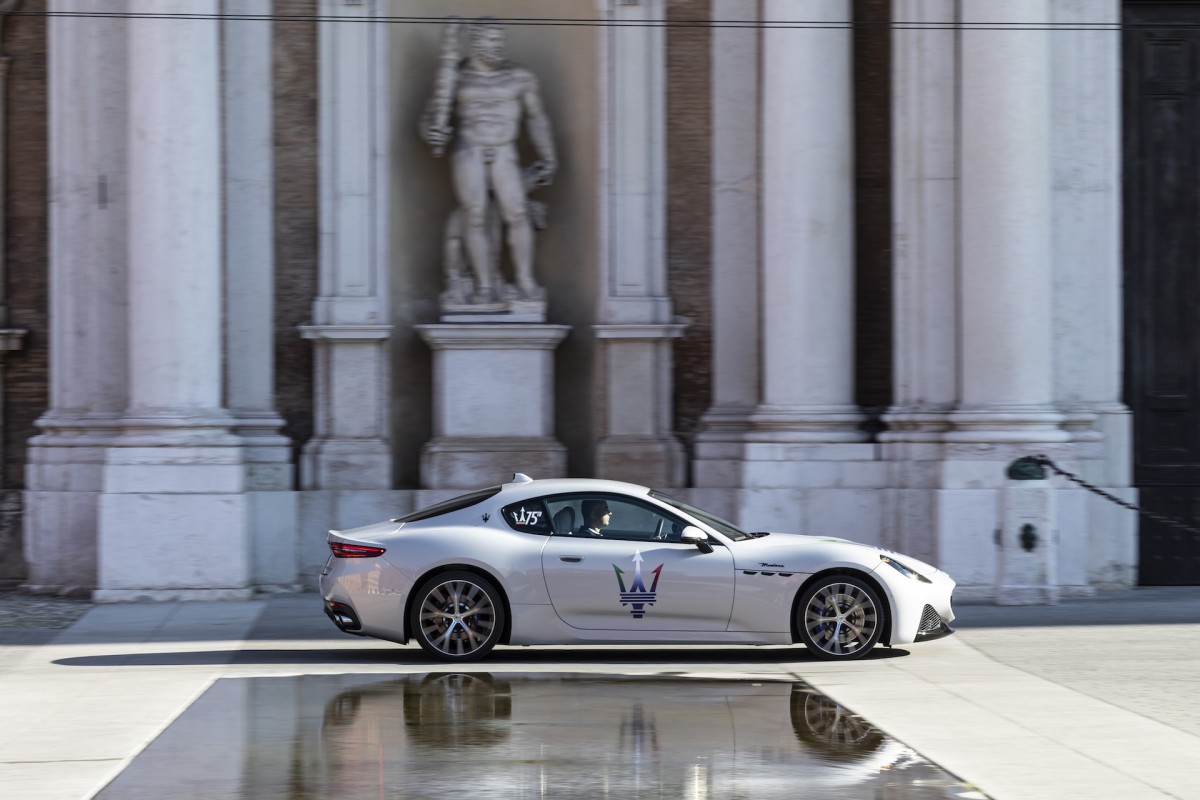 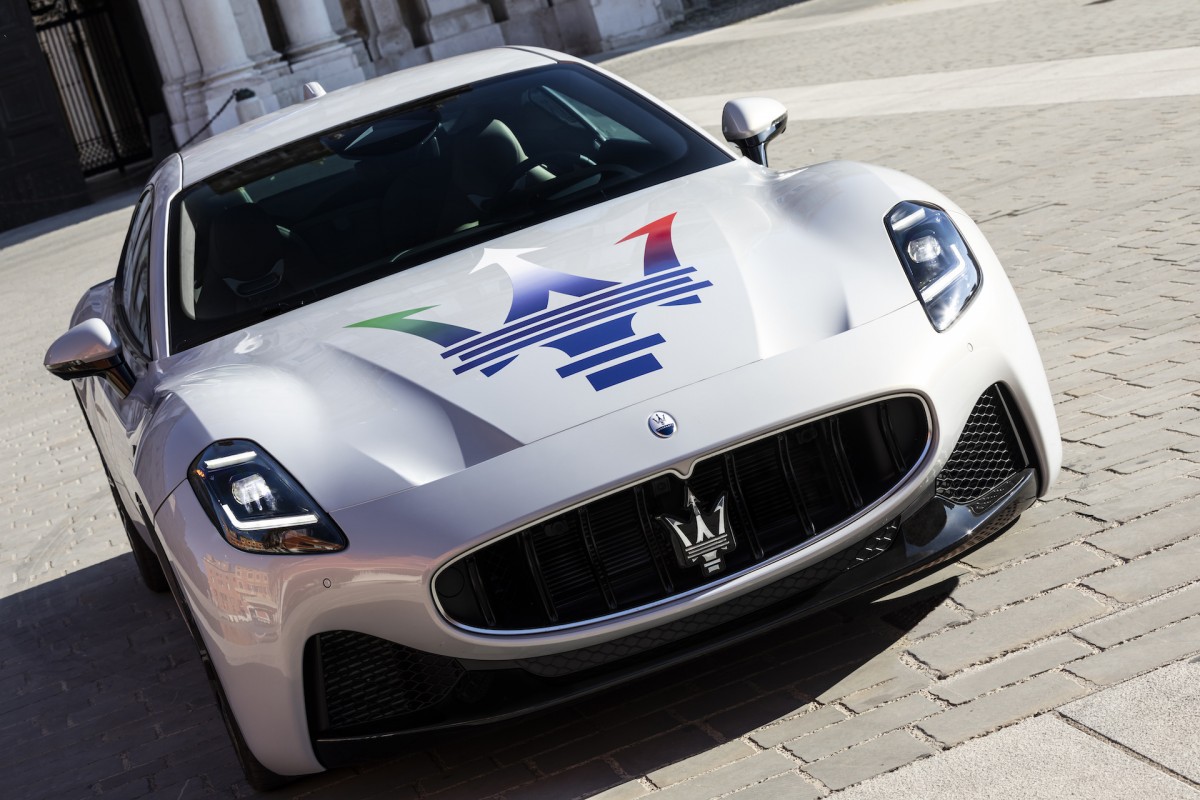 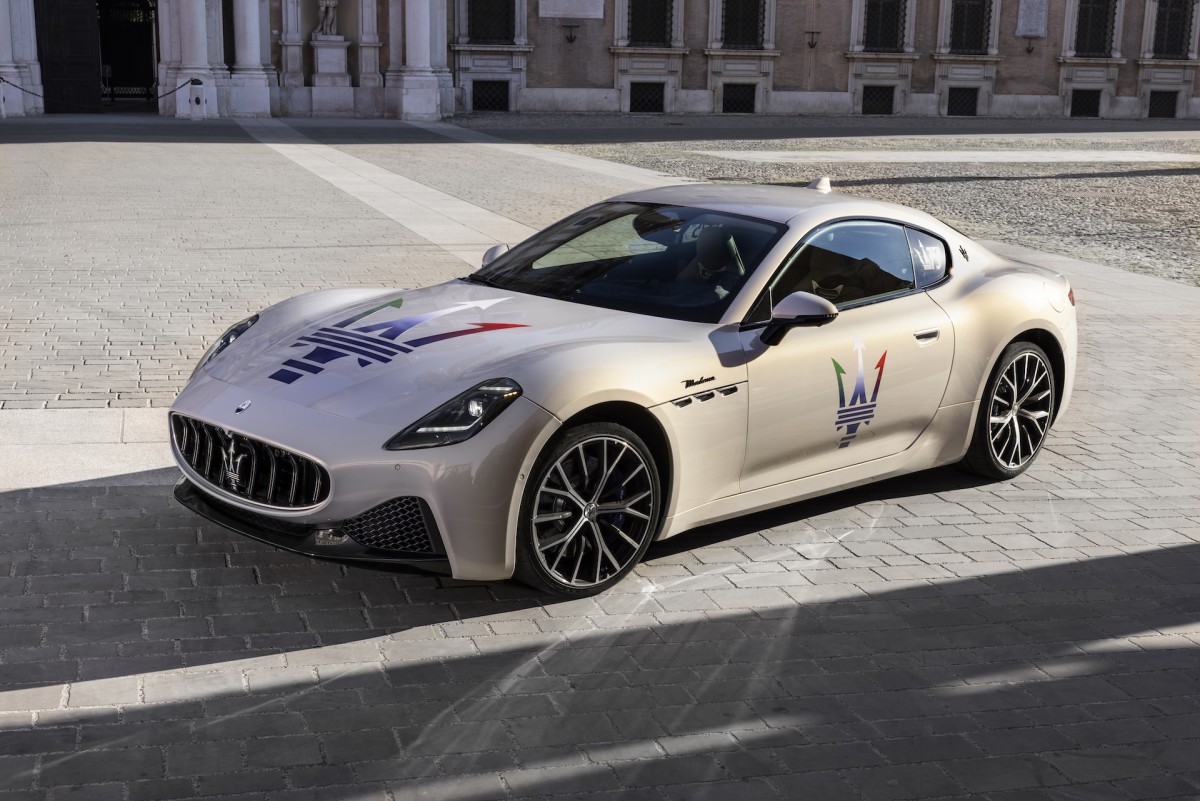 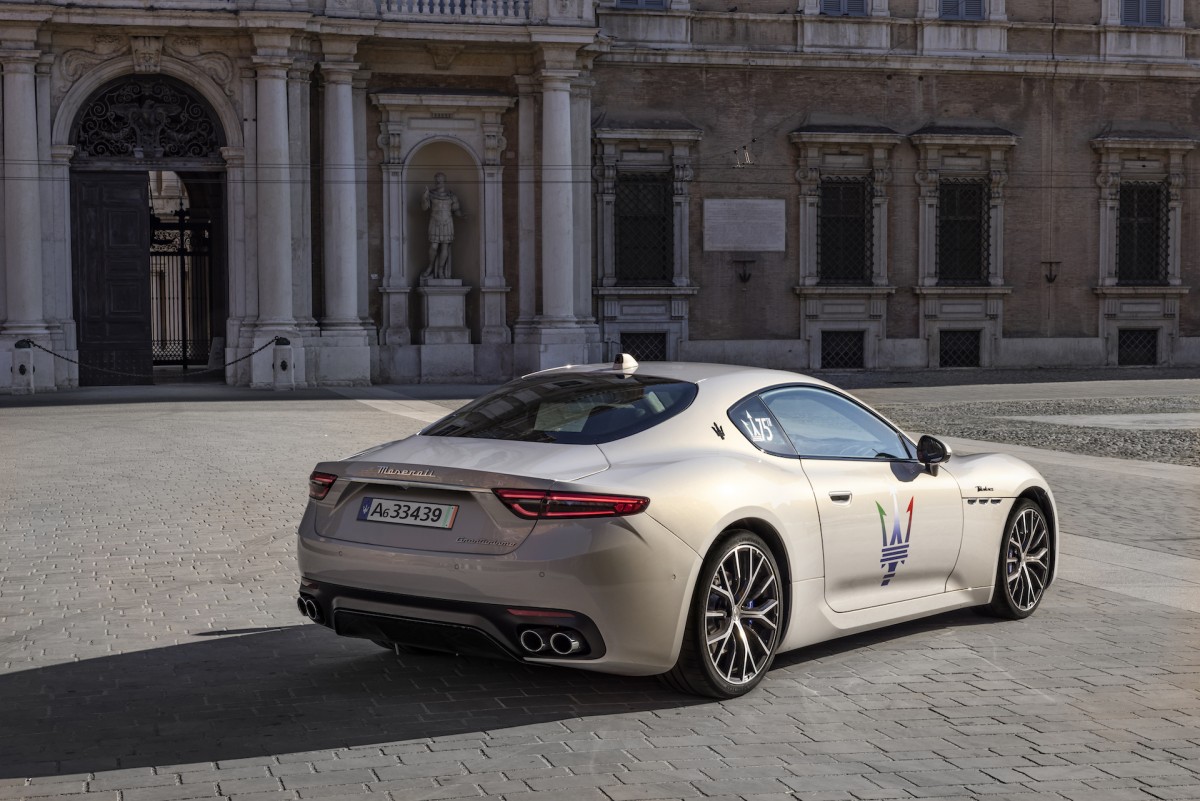 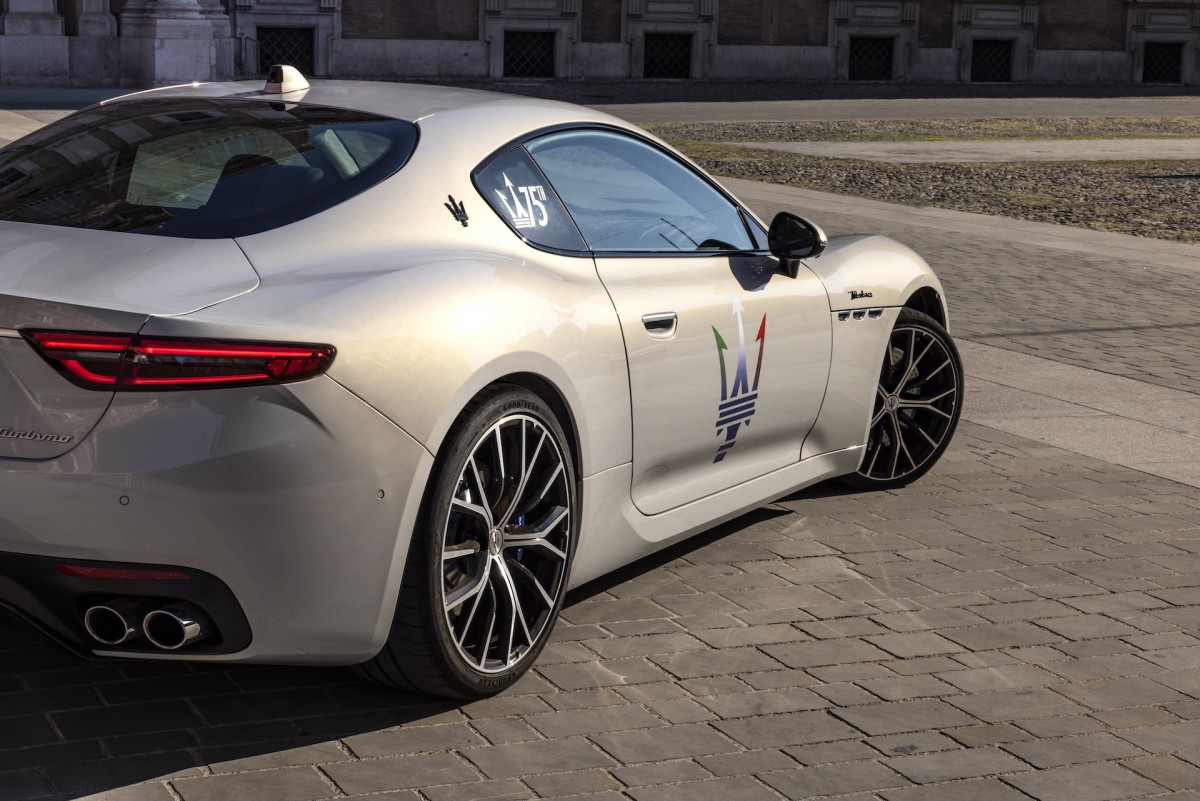 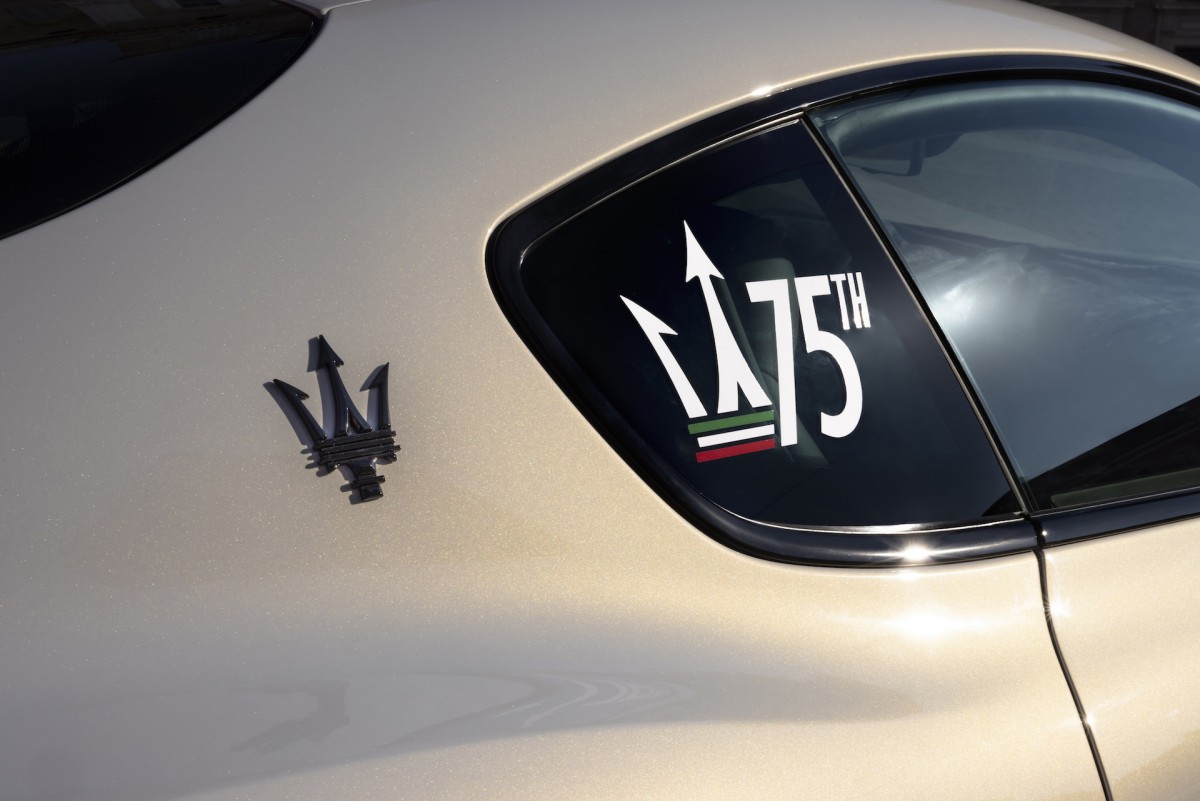