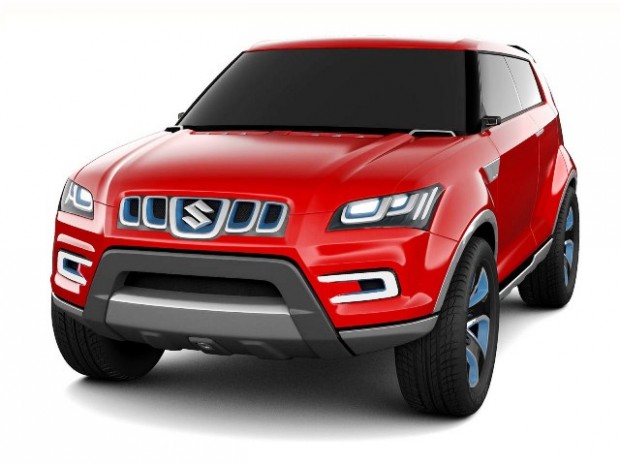 Reports suggest that Maruti Suzuki could launch the XA Aplha compact SUV in India somewhere close to the first quarter of 2016.

The XA Alpha was first revealed in the concept guise at the 2012 Indian Auto Expo. 2016 however looks like a rather long time for the product to hit the streets. Hyundai will enter the compact-SUV space much before Maruti with the ix25 next year. First movers into the segment, such as Ford with the EcoSport and Renault with the Duster are enjoying little competition and making the best out of the situation.

Once launched, the XA Alpha should be competitively priced due to the sub-4 metre body profile. There is no other information about the feature list or engine specifications as of now, but looking at the recently launched Ciaz, we can be sure that Maruti will add most of the creature comforts required by segment standards. 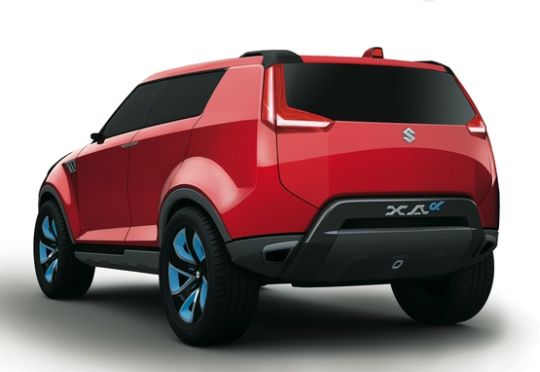