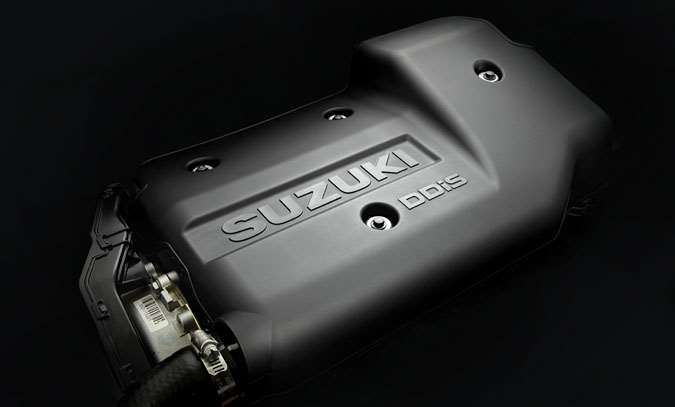 Maruti has extended their agreement with Fiat to source diesel engines. The agreement which was ending on April 2015, has now been extended for three more years.

Since January 2012, Maruti has been sourcing 1 lakh units of the 1.3L diesel engine from Fiat, and manufactures 3 lakh units of the Fiat engine at its Manesar facility under a licensing agreement. This Fiat sourced engine powers the Swift, Dzire, Ertiga, Ritz and SX4. Other manufacturers sourcing this engine include Tata Motors and Chevrolet.

Maruti is also developing a 800cc 2-cylinder diesel engine for its upcoming commercial vehicle, the Y9T. This new engine is also expected to be plonked in the Celerio hatchback. Produced in the Gurgaon plant, this new engine will have an annual production capacity of 1.5 lakh units.