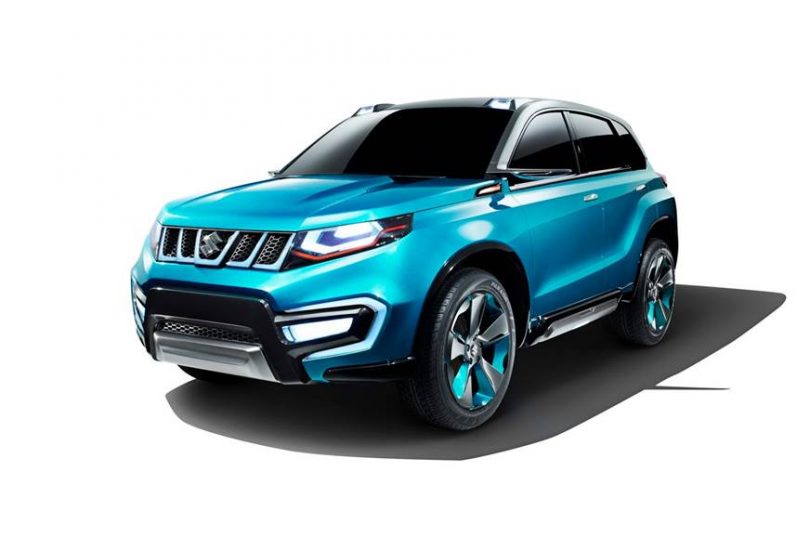 After showcasing the 2020 Vitara Brezza facelift at the 15th edition of the Auto Expo in Delhi at the beginning of 2020, Indo-Japanese car major Maruti Suzuki shortly launched the compact-SUV with a BS6 compliant 1.5-litre petrol engine and tweaks to its exteriors and interiors. Now, it is being reported that the Maruti Suzuki Vitara Brezza will be replaced by another SUV in the Indian market. The replacement model is likely to make debut in the third quarter of 2021.

The model that is likely to replace the Vitara Brezza is said to be codenamed YXA and the compact SUV is expected to be launched with a petrol powertrain. But it is speculated that Maruti Suzuki will also offer a BS6 compliant diesel engine on the YXA compact SUV. The Vitara Brezza in the pre BS6 era was offered only with a Fiat-sourced 1.3-litre diesel engine. The engine line-up has been discontinued since the new norms were introduced.

Currently, the Maruti Suzuki Vitara Brezza is offered with a BS6 emission-compliant naturally-aspirated 1.5-litre four-cylinder petrol motor that makes 105 PS of power and 138 Nm of torque coupled to a 5 speed Manual and a torque converter type Automatic Transmission.

The compact SUV is also available with a Smart Hybrid system coupled to a dual Lithium-ion battery which helps in torque-assist improving the engine efficiency, lowering fuel consumption and reducing the carbon emissions. Maruti Suzuki claims that the Vitara Brezza delivers 17.03 kmpl for the manual variant and 18.76 kmpl for the mild-hybrid automatic transmission version.

As of now, the plans appear to be on paper as prototype test mules of the new vehicle have not been spotted yet. But according to sources, the brand has already set the domestic part vendors, which leads us to believe that the production is expected to begin soon. Recently, it was also reported that Maruti Suzuki and Toyota are working on a number of vehicles across segments, one if which will be codenamed D22 that is likely to be produced at Toyota’s Bidadi manufacturing facility in Karnataka. 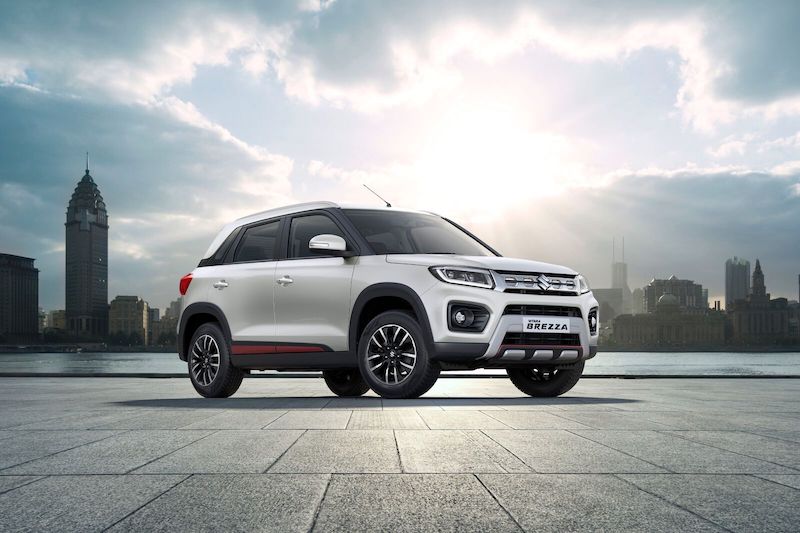