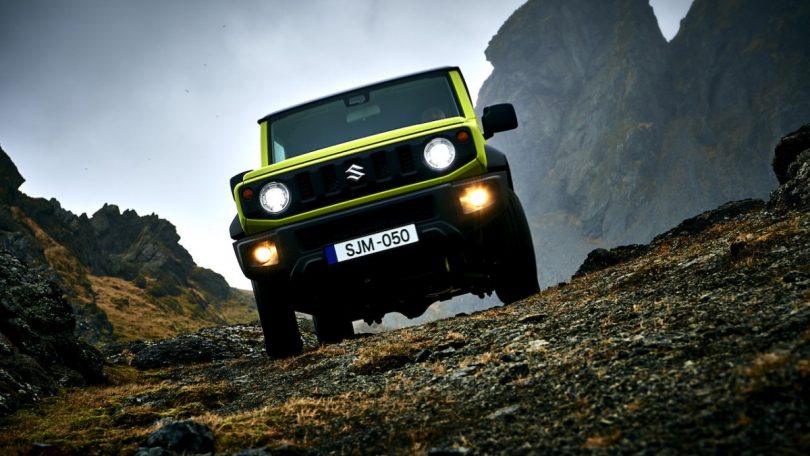 There’s much development in Jimny’s launch story in India. As per reports, Maruti Suzuki is working hard to lay down a proper marketing plan for Jimny. The company is reportedly planning out a price position for the SUV in the market. We understand that the India spec Jimny will have some tweaks before it hits the showrooms. Jimny is already produced in India for the international market, and it has been selling in quite good numbers. For the Indian market, the Jimny will come in as a 5-door version against the 3-door version sold in the international market. There’s still a lot more information to come out which, Maruti Suzuki will reveal in the coming days.

Maruti Suzuki mentioned that currently, they are analyzing the market and taking into consideration the prospective customers. Jimny was first showcased to Indian customers at the Indian Auto Expo 2020. As it stands, Maruti Suzuki will very likely use the 1.5-litre K15B petrol engine. The power output from the motor is rated at 102 HP of power. This is similar to the 1.5-litre petrol engine, which powers the Ertiga and the Vitara Brezza. Maruti Suzuki will also throw in its smart hybrid tech to make the SUV more powerful and efficient. Maruti Suzuki could offer two gearbox options, a 5-speed manual and a 4-speed torque converter automatic.

There are no official announcements regarding the launch date, but we anticipate that the SUV won’t come to India before early 2022. With the growing demand for SUVs in the market and the dominance of Maruti Suzuki in the Indian market, it won’t be a surprise if Jimny becomes an instant hit when launched. Its chief main rival, the Mahindra Thar, is already selling huge numbers and garnering plenty of sales. We are excited to see the Thar and Jimny rivalry in the market. As per the price is concerned, Maruti Suzuki will set up a very aggressive pricing matching to that of Mahindra Thar, i.e. in the INR 10 lakh to INR 15 lakh bracket. 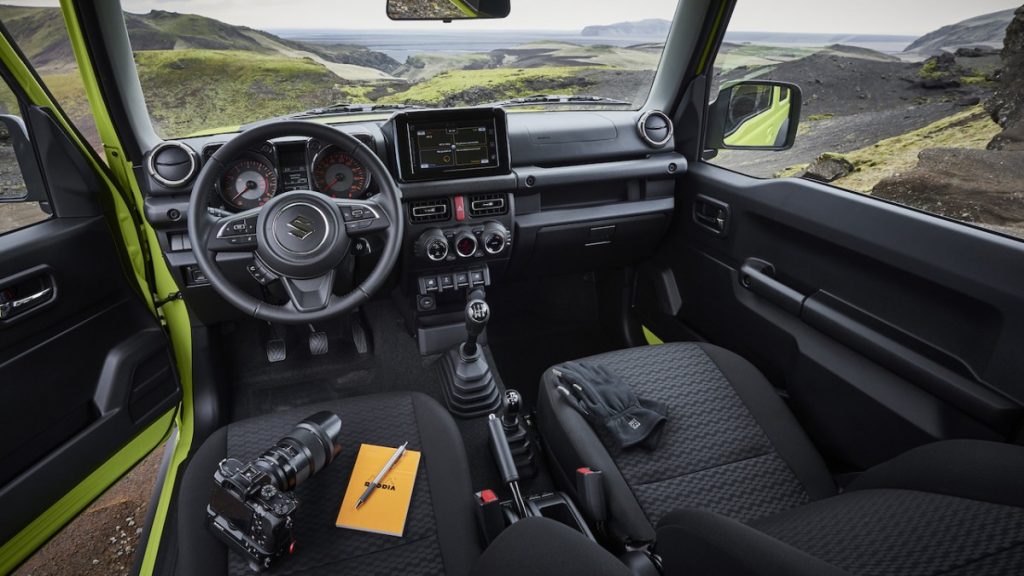 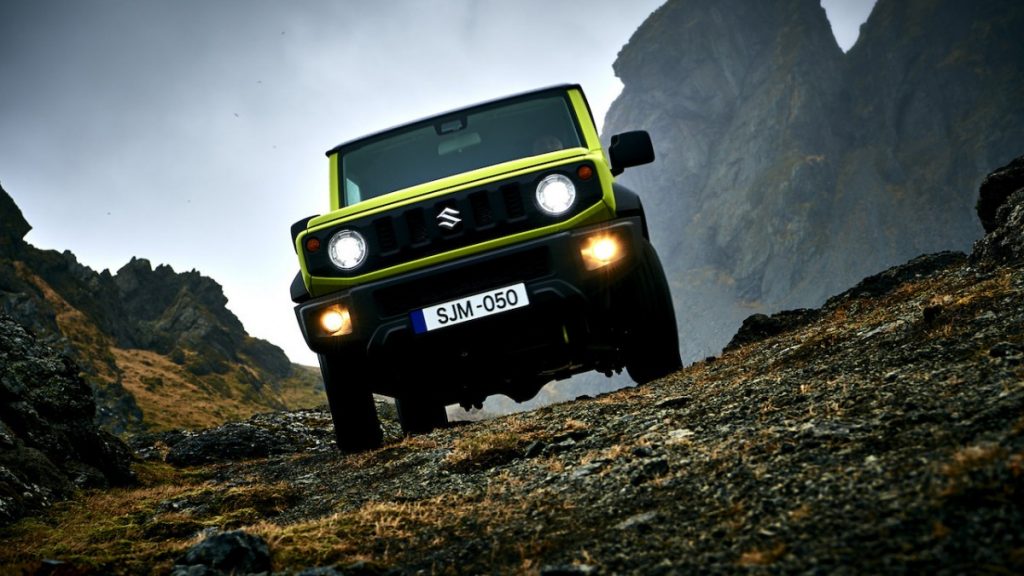 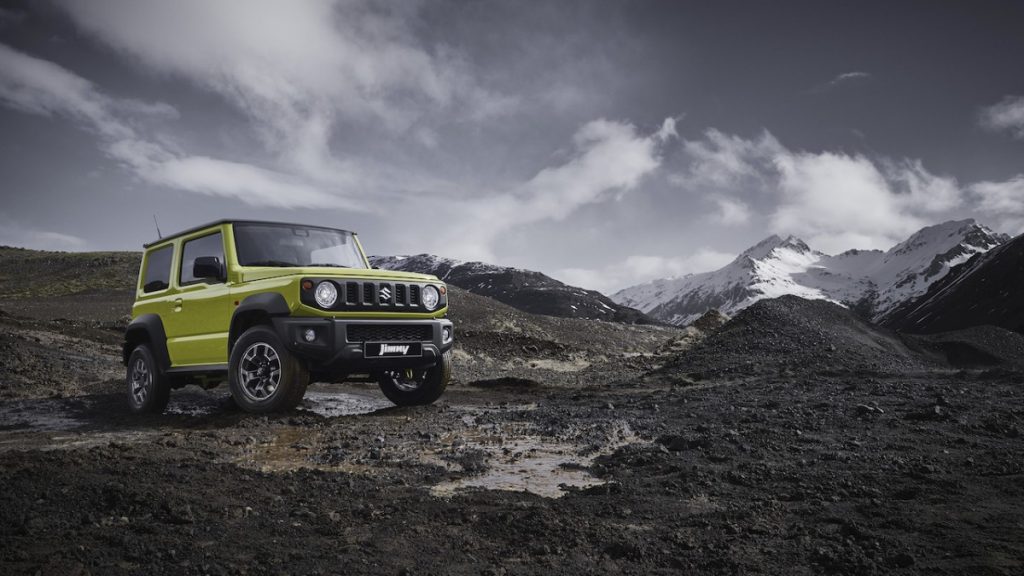