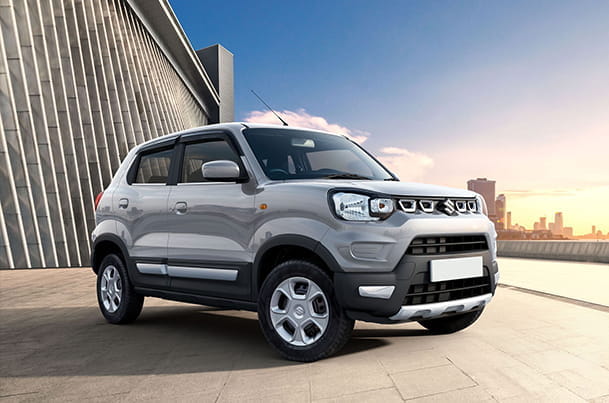 Maruti Suzuki is one of the first car manufacturers to put a complete stop to diesel engines. In the current lineup of products, there’s no diesel engine offering from India’s largest car manufacturer. And as it stands, chances are very high that Maruti Suzuki won’t bring back diesel engines ever to the Indian market. Given the popularity of electric vehicles, the car manufacturer will focus on this segment more. But now, the carmaker is also in discussion to introduce ethanol-powered flex-fuel cars in India. This is a relatively new concept in India but in use in other countries like Brazil, USA and Canada for a long time.

The Indian Government recently made its stand clear regarding the use of flex-fuel vehicles in the country. For this, we need to understand what a flex-fuel vehicle actually is. These vehicles have ICE engines that are capable of running on more than one fuel. And this is usually petrol blended with ethanol or methanol. And one of the main advantages of these vehicles is they emit much less toxic fumes to the environment. These are a great alternative to traditional petrol/diesel vehicles that are one of the major reasons for causing air pollution.

Moreover, designing these engines won’t require a significant overhaul from the current ICE engine. Car manufacturers will have to tweak the fuel composition sensor and use a different ECU map. This will make the engine adjust to any ratio of ethanol and petrol. There are high chances that other car manufacturers will also choose this roadmap, and soon flex-fuel vehicles might become the mainstream in the market.

As it stands, Maruti’s parent company, Suzuki, does not have any flex-fuel engine in its global portfolio. And being an automotive giant, it is eminent that the carmaker will start exploring the options in this segment. Soon, we can expect Suzuki to have flex-fuel engine options that will benefit the Indian market. 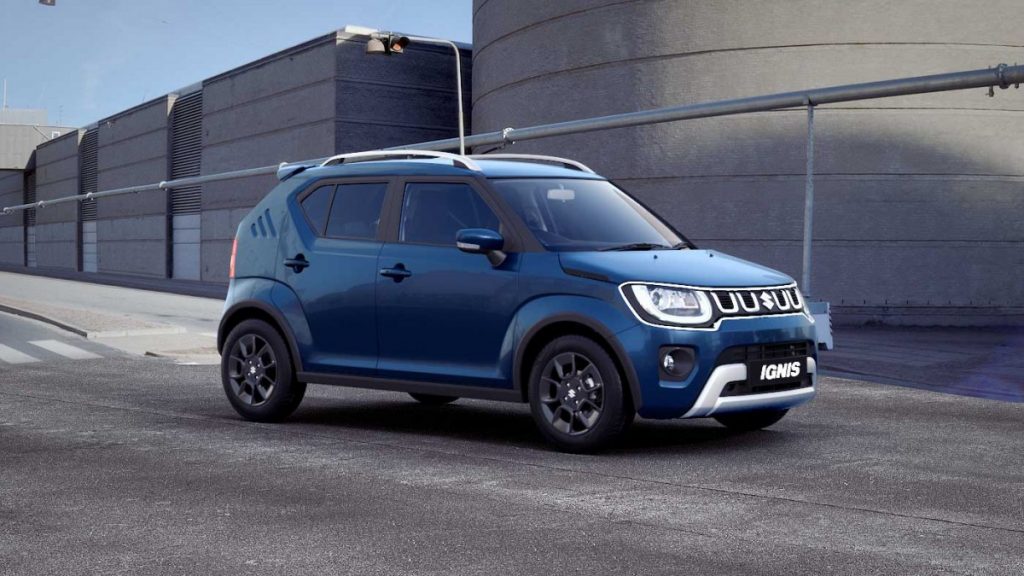