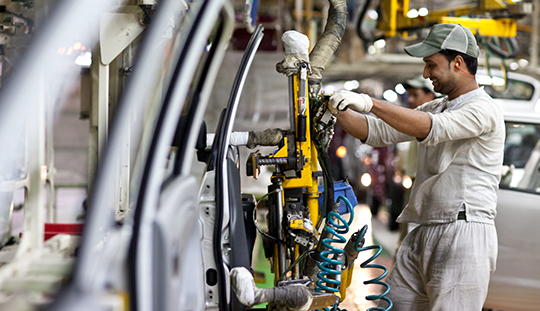 Maruti Suzuki India will soon set up a new manufacturing facility in Haryana. The company has been discussing with the Government of Haryana for investment for its proposed capacity expansion. On 13th May, the company completed the process of allotment for an 800-acre site at IMT Kharkhoda in Sonipat district with HSIIDC (Haryana State Industrial and Infrastructure Development Corporation Limited).

Subject to administrative approvals, Maruti Suzuki’s first manufacturing plant will be commissioned in 2025. The new manufacturing facility will have an annual capacity of 250,000 vehicles. The investment in the first phase would be over INR 11,000 crores. Additionally, the site will also have space for capacity expansion to include more manufacturing plants in the future.

Currently, the carmaker sells 14 models in India, five from NEXA dealerships and the rest from ARENA dealerships. The NEXA lineup includes the newly launched XL6, Baleno, Ignis, Ciaz and the S-Cross. The Maruti Suzuki ARENA cars include the Alto, Eeco, S-Presso, Celerio, WagonR, Swift, Dzire, Vitara Brezza and the Ertiga. The company will soon launch a new compact SUV to take on the Hyundai Creta. Maruti Suzuki will jointly develop the SUV with Toyota. Reports also suggest that it will feature a strong hybrid engine option.

Maruti Suzuki also recently announced a unique social media reel contest. The winners of this contest will stand a chance to win a Maruti Suzuki Swift. The competition will allow Instagram and Facebook users to showcase their talent to entertain. The company can pick any car from the ARENA lineup and create entertaining and amusing reels. Then, the company will select the most engaging and entertaining reel out of all the ones. The grand prize will be the Maruti Suzuki Swift. However, there will also be many more attractive prizes.

In other news, the company also announced its NEXA Music Season 2. After a pretty successful first season, the company is bringing the second season. The NEXA Music platform is curated to promote aspiring Indian musicians to showcase their talent. Additionally, it also encourages the creation of international standard English Music. The first season saw the participation of 1000 entries globally. Out of these, 24 were selected and got mentoring from none other than A R Rahman. 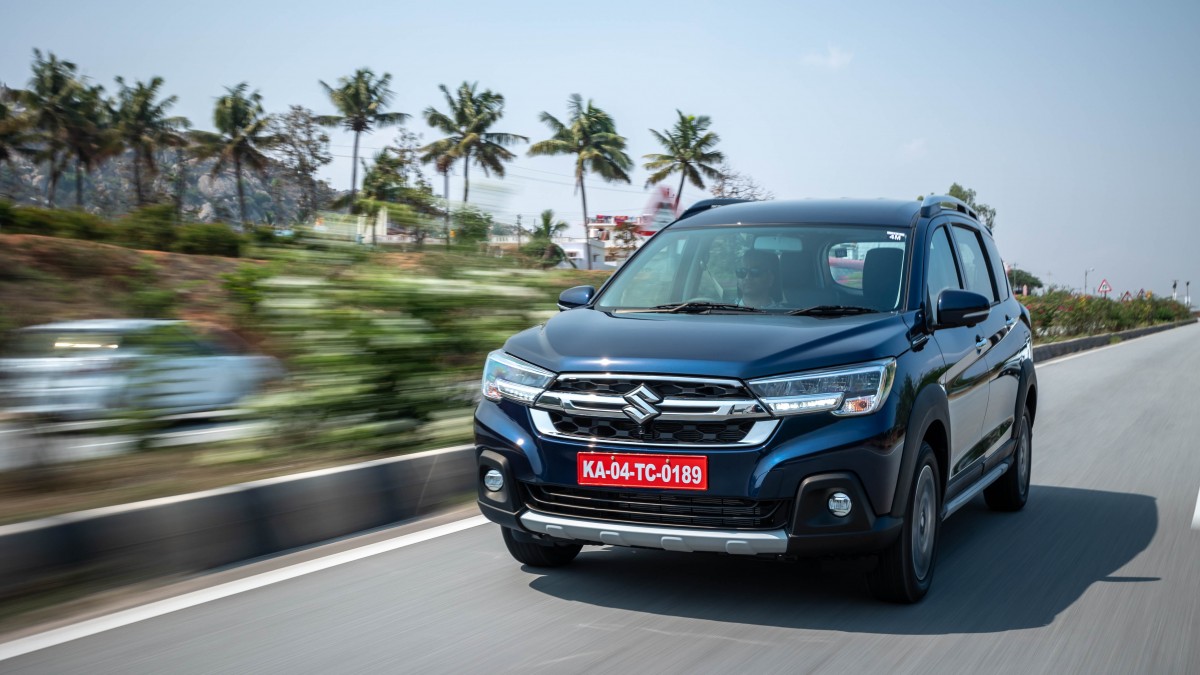