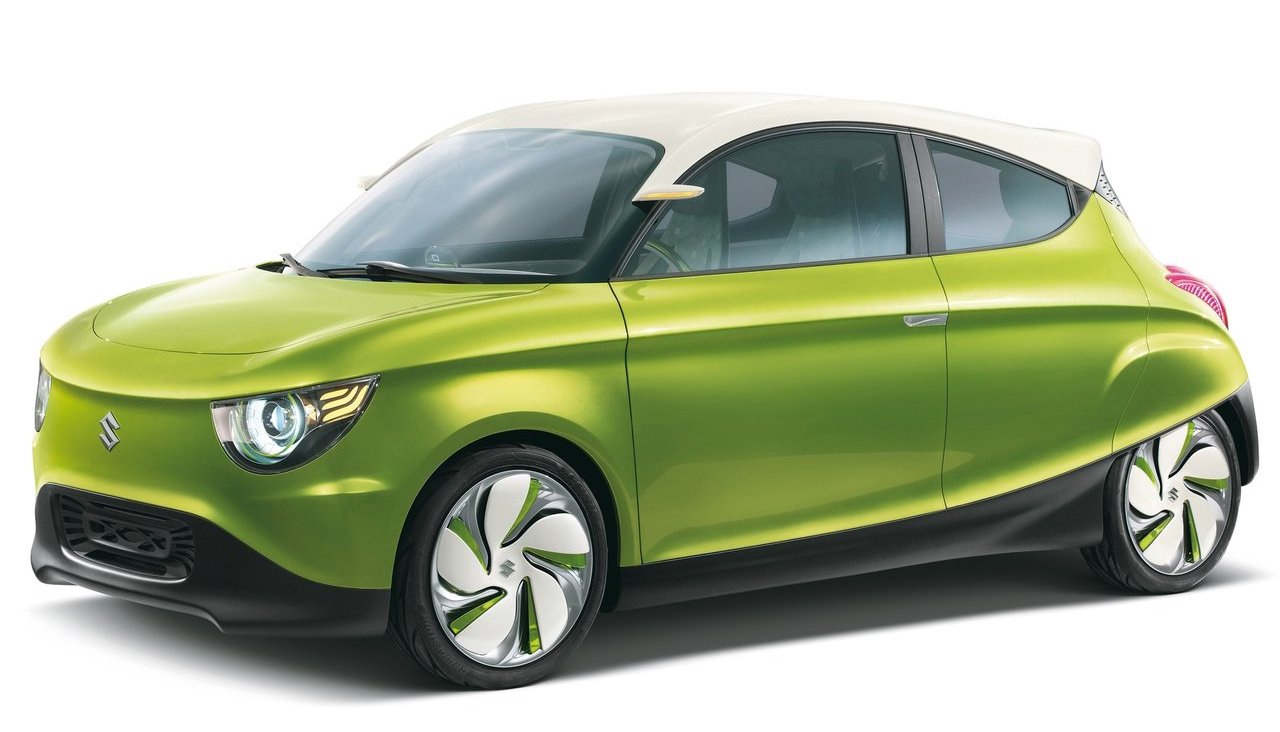 As the small car, entry-level segment market in India shrinks from 25% share to 8% market share over 10 years and in the current fiscal the segment which has seen a 40% shrivel, one of India’s leading carmaker, Maruti Suzuki has plans to develop and introduce two more models in the aforementioned segment. While many top manufacturers have shied away from the small car segment, Maruti Suzuki believes that the entry-level small segment still has potential and is likely to remain sizeable even in the future.

According to a media report, Maruti Suzuki plans to develop two new cars that are likely to be priced under the INR 5 lakh mark and are expected to use the brand’s highly successful 800cc three-cylinder mill that powers the Alto 800 hatchback. It is also being speculated that apart from the 800cc engine the brand could also offer the new small cars with a 1.0-litre engine that currently powers the Celerio hatchback.

The brand’s current entry-level small hatch is the Alto 800 which is priced starting at INR 2.99 lakh ex-showroom. The Maruti Suzuki Alto 800 is 3445mm in length, 1490mm in width, 1475mm in height and has a wheelbase of 2360mm. The Alto 800 in its standard trim is 730 kg in weight and can accommodate 5 people. The Alto 800 is powered by an F8D 800cc 3-cylinder, 12-valve petrol engine that produces 47.3 hp of maximum power mated to a 5-speed manual transmission. The engine is also available with a factory-fitted CNG kit and the motor claims to return a certified fuel efficiency of 22.05 kmpl on the petrol and 31.59 km/kg of mileage on the CNG variant.

The brand plans to keep its footing strong in the small car segment by introducing the two affordable cars, in terms of acquisition and maintenance, even with the new norms that have spiked the costs of cars.