Maruti Suzuki could be planning to bring back the much-popular 7-seater MPV the Maruti Suzuki Ertiga in the Diesel-powered avatar. Sources suggest that a test mule of the ‘Ertiga Tour M,’ which is exclusively sold to fleet owners and commercial taxi aggregators has been spotted testing near Delhi close to the brand’s manufacturing facility with a diesel powertrain. The MPV is believed to be testing the oil-burner in both highway and city conditions.

A closer look at the front quarter panel reveals the left-over adhesive from the DDiS badging. A spy shot of the centre console also reveals its gear selector which is a 6-speed manual. The brand offered the gearbox on the diesel engine when it was available in India before the suffocating BS6 norms were enforced. The source also reveals that when the car was stationary they could clearly hear the diesel clatter underneath the hood confirming that the MPV was a diesel model.

In the BS4 era, Maruti Suzuki sold the Ertiga MPV with a 1.5-litre DDiS 225 diesel engine which was a four-cylinder, turbocharged motor that produced 94 Hp of power and 225 Nm of torque and came matched to a 6-speed manual gearbox. This engine was developed by Maruti Suzuki that cost the company Crores of Rupees in development. Earlier the brand used FIAT sourced 1.3-litre DDIS diesel engine which was later dumped when the new DDiS 225 engine was developed.

During the BS6 transition, Maruti Suzuki planned to axe the complete diesel engine line-up including the DDiS 225. It was speculated that owing to the costs to conform the diesel engine to the new stringent standard, which would significantly increase the end cost to the customer as well as the diesel fuel prices matching that of petrol, the industry would see a trend shift towards the newly developed and highly efficient petrol powertrains. But diesel-powered cars still hold a significant space in the automobile industry, especially in the SUV and MPV segments.

Maruti Suzuki could be planning to take back the diesel space by soon introducing a Diesel engine in the new BS6 avatar or this spied ‘Test Mule’ could be just one of those unregistered vehicles from the BS4 era. 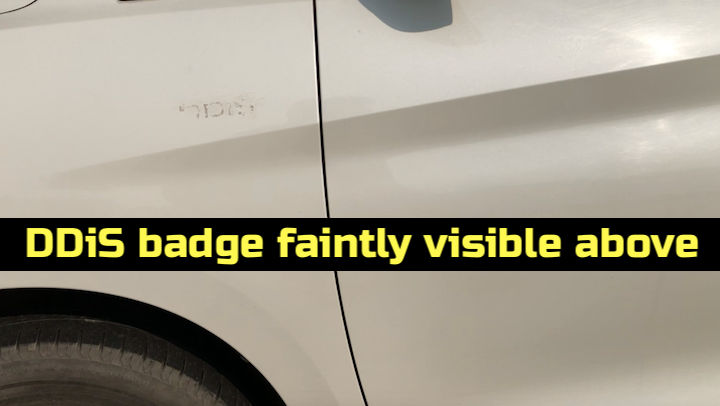 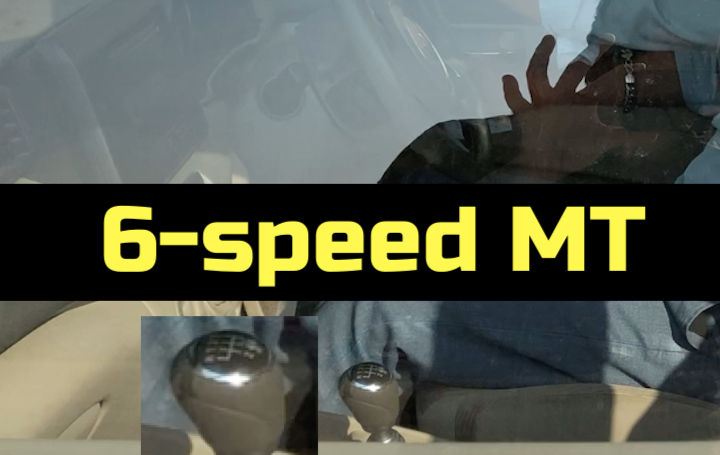