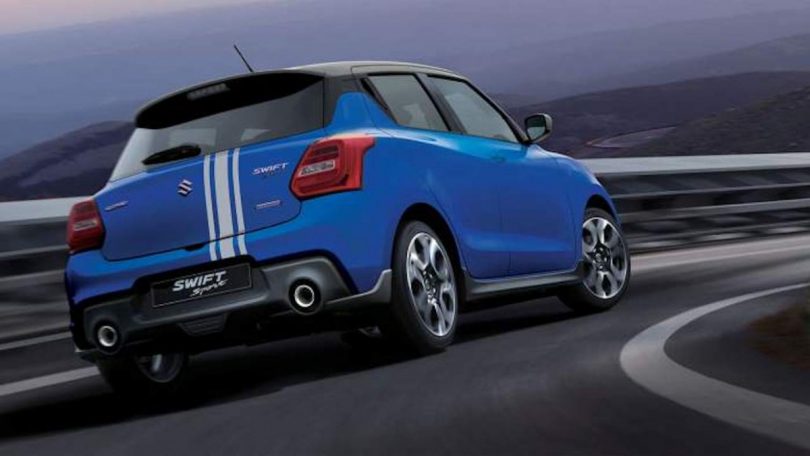 The next-generation Maruti Suzuki Swift is Codenamed YED. Maruti Suzuki will launch the new Swift in 2024, and currently, the company is floating Request for Quotation (RFQ) to potential suppliers. Furthermore, the YED will use an advanced version of the Heartect platform, which will conform to future safety standards. The brand will also employ refreshed styling and new interiors for the all-new Swift.

The hot hatchback is likely to come with new features such as LED headlamps and taillamps. The brand is likely to refresh the colour palette as well. And looking at the Swift facelift that launched recently, the next-generation model will also get dual-tone finishes. The front and rear fascia are also likely to be new. The changes will continue to the interiors, which will likely come with a new dashboard layout and refined upholstery and trim. The car is also likely to go with the latest-generation cloud-connected features and safety features.

Therefore, Maruti Suzuki in India may continue with the BS6 emission-compliant 1.2-litre four-cylinder naturally aspirated petrol engine. This engine produces 83 PS of power and 113 Nm of torque and comes with a 5-speed manual transmission or an optional 5-speed AMT gearbox. The brand could also bring a 1.4-litre turbo-petrol engine on a sportier variant of the Swift. 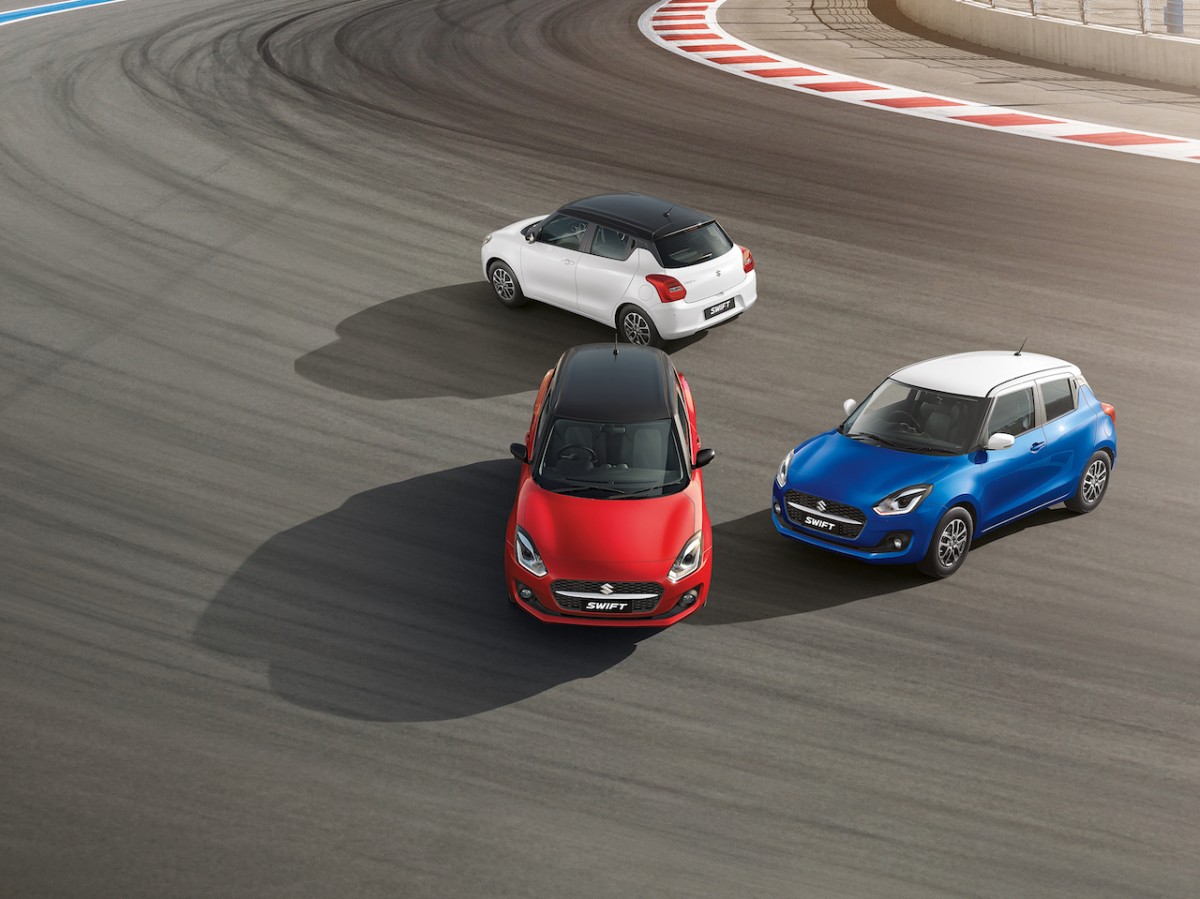