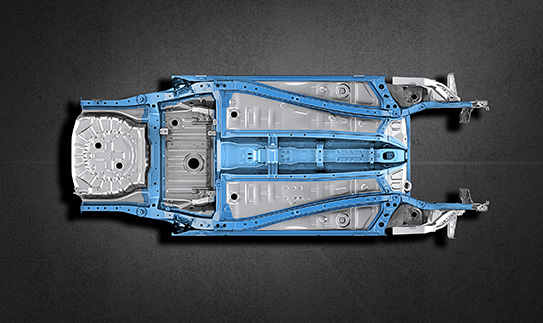 Maruti Suzuki releases its sales report for September 2021. The company sold a total of 86,380 units for the given period. This includes domestic sales of 66,415 units, exports of 17,565 units and sales to other OEMs of 2,400 units. Like every other automotive company, Maruti Suzuki’s sales volume fell short due to the shortage of electronic components.

The Utility vehicle segment, which includes Ertiga, Gypsy, S-Cross, Vitara Brezza, and XL6, contributed 18,459 units of sale. Meanwhile, the figure for September 2020 stood at 23,699 units. The van category that currently consists of the Eeco sold a total of 7,844 units. When compared to September 2020, it stood at 11,220 units. Super Carry that falls under the Light Commercial Vehicle category sold a total of 3,304 units, as against 2,128 units for the same period last year.

Earlier, reports suggested that Maruti Suzuki would back diesel engines. But now, as it stands, the company will most likely cancel the plan. And hence, we won’t see the new 1.5-litre diesel engine for the Indian market. The much-awaited new Celerio is still being tested wearing heavy camouflage. The hatchback is likely to make its debut next month. India top-selling hatchback, Swift, recently crossed the 2.5 million sales figure. Swift has also been a customer favourite since it was first launched in 2005 and continues with the same demand today. 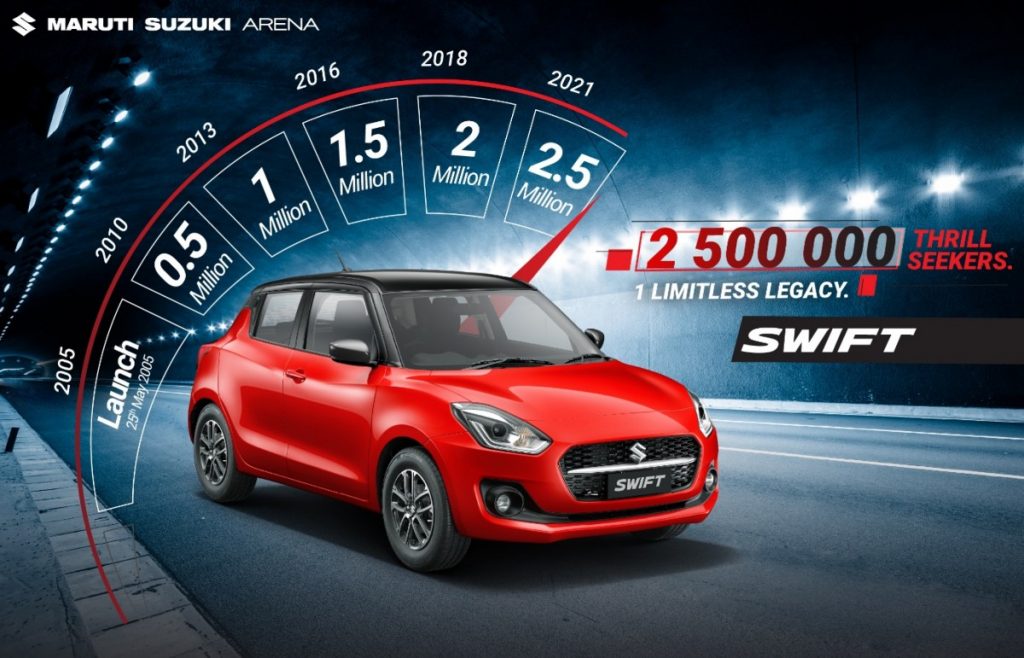