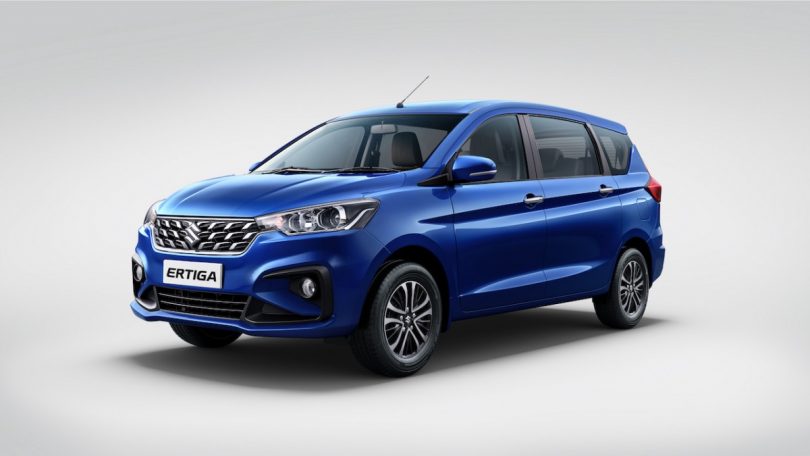 Maruti Suzuki has released its July 2022 sales report. The country’s largest car maker sold a total of 1,75,916 units for the given period. This figure includes monthly domestic sales of 1,45,666 units. It also includes 9,939 unit sales to other OEMs. The exports for the given period stood at 20,311 units. Maruti Suzuki reiterated their issues concerned with the shortage of electronic components. However, the good news is that it had a minor impact on the production of the vehicles. Thus, we understand that the situation around the electronic components is getting better. Maruti Suzuki is taking all possible measures to mitigate this issue.

For the Mini segment comprising Alto and S-Presso, Maruti Suzuki sold a total of 20,333 units. Meanwhile, the Compact segment, which accounts for maximum sales, sold a total of 84,818 units. This segment includes the likes of Baleno, Celerio, Dzire, Ignis, Swift, Tour S, and WagonR. The mid-size segment that currently has the Ciaz sold a total of 1,379 units. All in all, Maruti Suzuki posted a total sales of 1,06,530 units for the passenger vehicle segment.

This takes the Total Domestic Sales, including both Passenger vehicles and Light Commercial Vehicles, to 1,45,666 units. With the launch of the new Brezza and the Vitara titles, we expect the SUV segment to garner more sales in the coming months. Brezza is already a household name in the SUV segment, and being a Maruti, the SUV will find a fair share of takers. 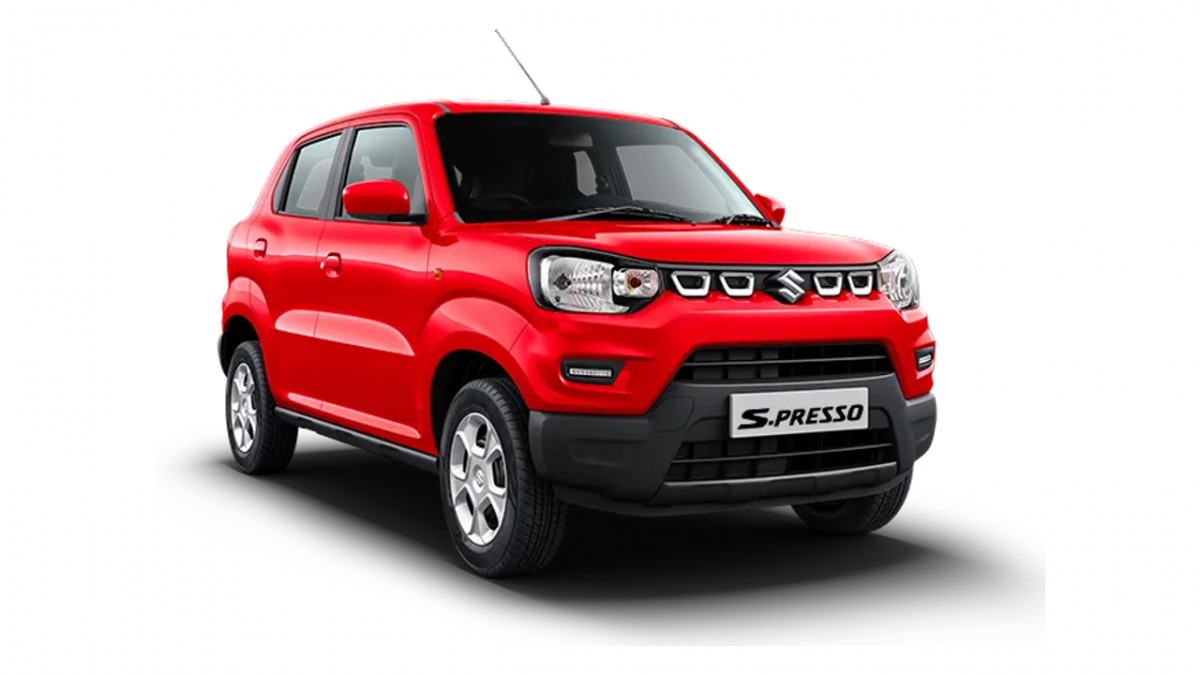