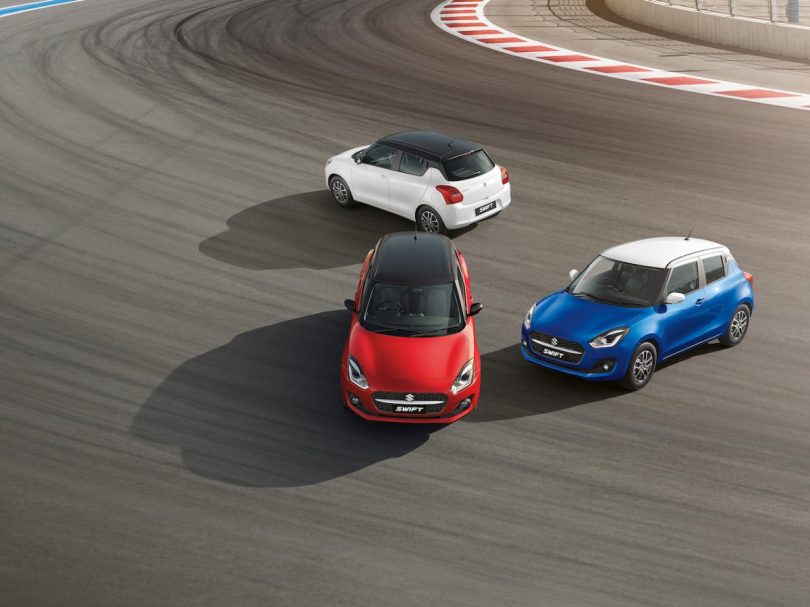 Maruti Suzuki India Limited has registered 164,469 units sales in February 2021 which is a growth of 11.8% over the same period last year. The total sales in February 2021 include 147,483 units in domestic sales, 11,486 units in export sales and 5,500 units of sales to other OEMs. Now let’s see how the brand recorded sales per segment.

In the Mini and Compact segment which has Maruti Suzuki models such as the Alto, S-Presso, WagonR, Swift, Celerio, Ignis, Baleno, Dzire and the Tour S. The brand sold 23,959 units of the Alto and S Presso while 80,517 units of other models were sold. In total 104,476 units were sold in the Mini+Compact segment in February 2021 which is 7.3% more than last year.

In the mid-size segment which consists of the Maruti Suzuki Ciaz, the brand sold 1,510 units in February 2021 as compared to 2,544 units sold in the same period last year showing a decline of 40.6% in sales. The Utility Vehicle segment which includes the Gypsy, Ertiga, S-Cross, Vitara Brezza and XL6 registered sales of 26,884 units which is 18.9% more than the same period last year. The brand also sold 11,891 units of Maruti Suzuki Eeco vans in the Van segment.

The commercial vehicle segment which consists of the Maruti Suzuki Super Carry registered sales of 2,722 units in February 2021 which is a whopping 507.6% more than the same period last year when the brand sold only 448 units in February.

Recently, Maruti Suzuki revealed that the brand has added another feather in the cap by accomplishing two million vehicle exports becoming India’s largest car exporter. Maruti Suzuki exports its products to over 100 countries and the most popular cars on the list include the Alto, Baleno, Dzire, and Swift. The brand currently exports 14 models with over 150 variants from India and the brand is in high demand in countries such as Sri-Lanka, Indonesia, South Africa and Chile. 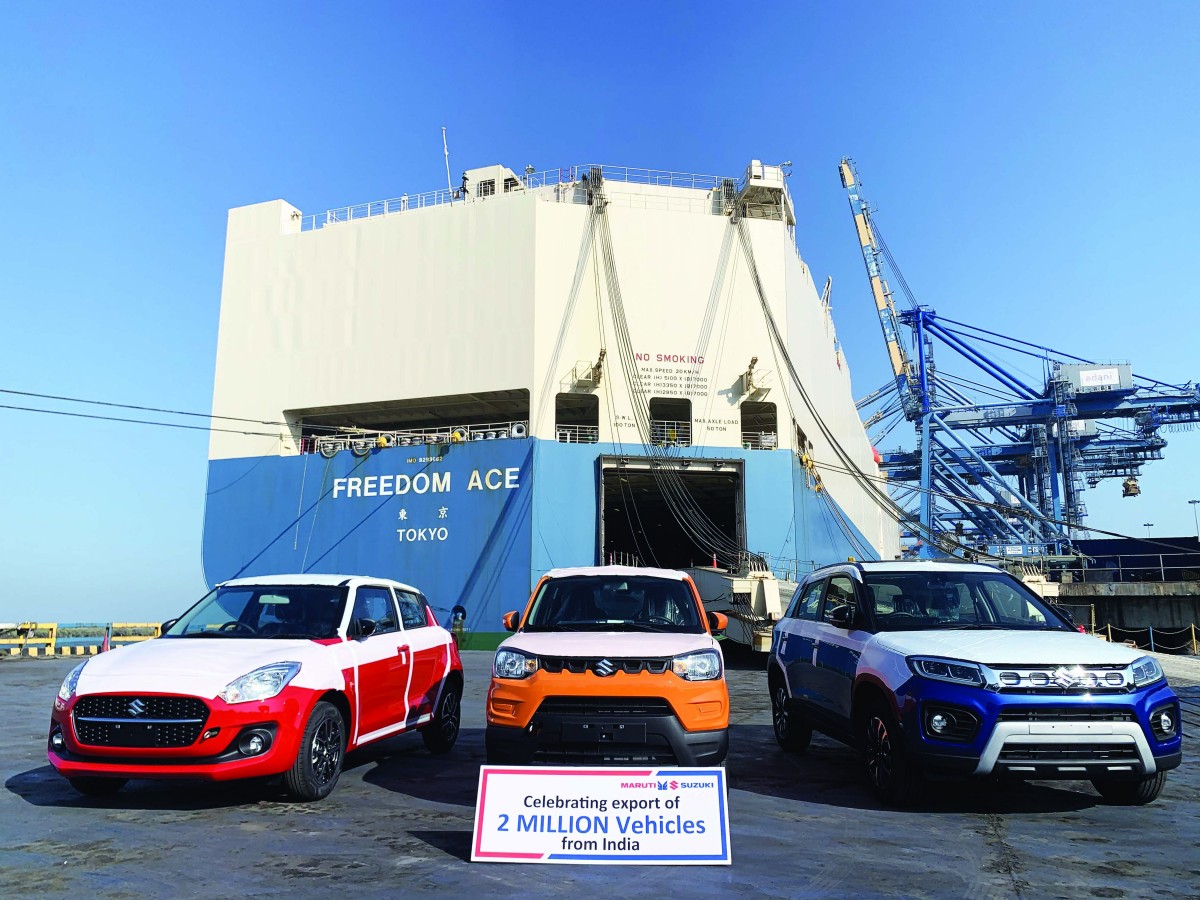