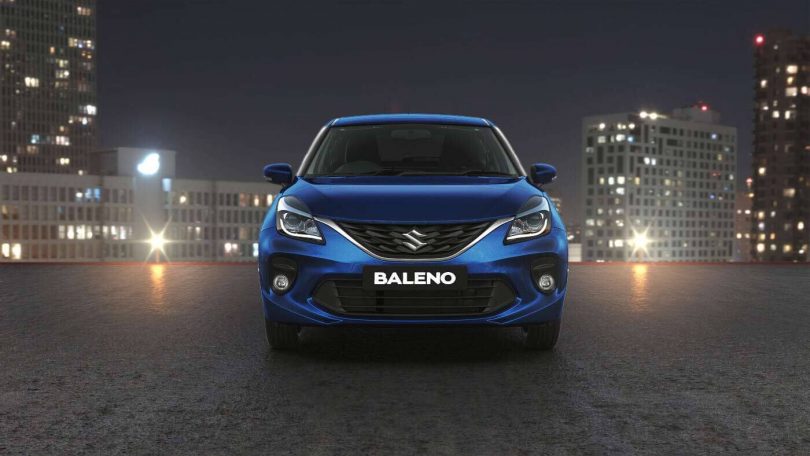 Maruti Suzuki, India’s largest car manufacturer in terms of volume, announces its sales report for July 2021. The car manufacturer sold a cumulative 1,62,462 units for the given period. This includes domestic sales of 1,36,500 units, sales to other OEMs of 4,738 units and exports of 21,244 units. Sales in the automotive industry are finally picking up pace after witnessing below par figures due to the 2nd wave of the pandemic.

The mini passenger vehicle segment includes the likes of Alto and S-Presso. This segment contributed to 19,684 units of sale as against 17,258 units for July 2020. The compact segment, which consists of the WagonR, WagonR, Swift, Celerio, Ignis, Baleno, Dzire and Tour S, sold a total of over 70,288 units. When compared to July 2020, the figure stood at 51,529 units. This is also the segment that contributed to the maximum of the sales for Maruti Suzuki. 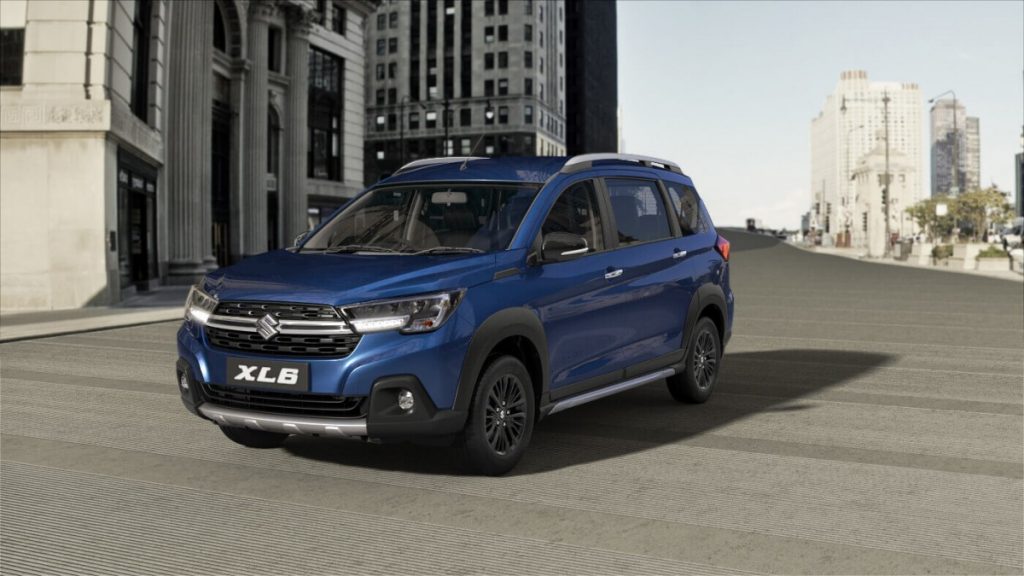