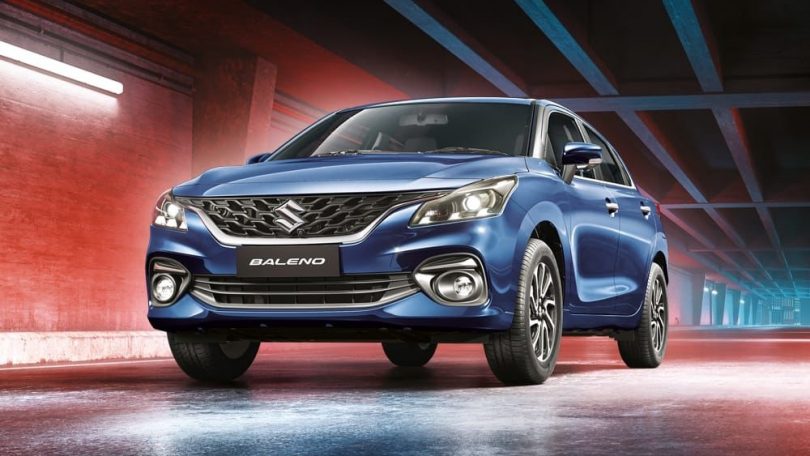 Maruti Suzuki, India’s largest carmaker, has announced its sales report for June 2022. The carmaker sold a total of 1,55,857 units for the given month. This includes domestic sales of 125,710 units and exports of 23,833 units. Furthermore, it also includes sales to other OEMs of 6,314 units. Maruti Suzuki also talked about The shortage of electronic components, which had a minor impact on the production of vehicles. However, the brand is taking all possible measures to counter the impact.

The all-new Maruti Suzuki Brezza is finally here. The SUV has been a household name in recent years. And now, with the updated model with more kit and equipment, the Brezza becomes even more desirable. There are big changes to the exteriors as well that make the SUV look much more striking. Bookings for the new Brezza are also open. Interested customers can register themselves by paying an amount of INR 11,000 by visiting their nearest MS ARENA dealerships or using the company’s website. Maruti Suzuki recently confirmed that they had received 45,000 bookings, which is quite encouraging. With the demand for SUVs rising, the Brezza will be among the segment’s top picks. 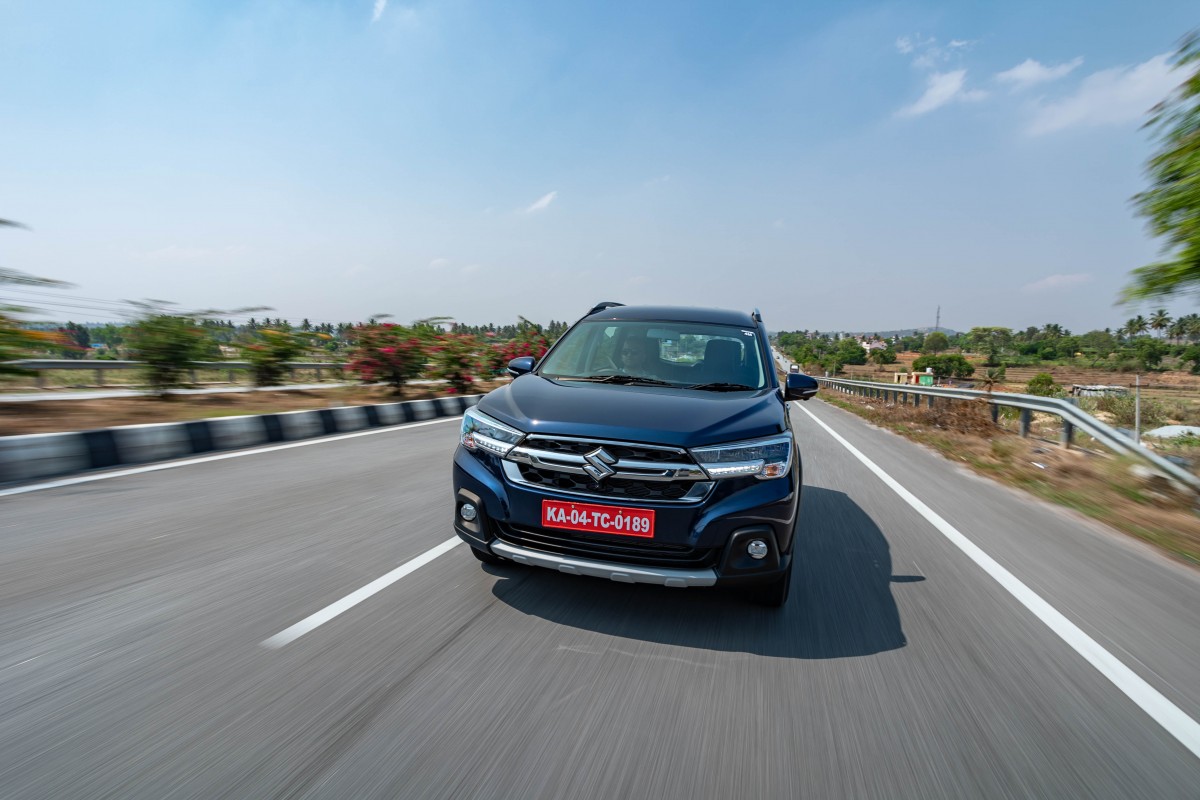